While he could not leave Bulgaria, Brando took the Ukrainian passport, which now released him from custody 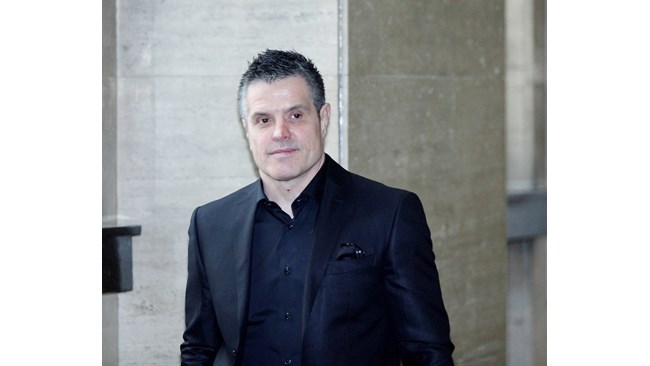 Kiev will not extradite him, although Sofia, Rome and Bucharest to wait for him to lie 36 years.

Evelin Banev-Brendo is Ukrainian, so he cannot be extradited and was released by the Court of Appeal in Kiev. The decision was made on September 21, an inspection of Bulgaria Today newspaper showed. 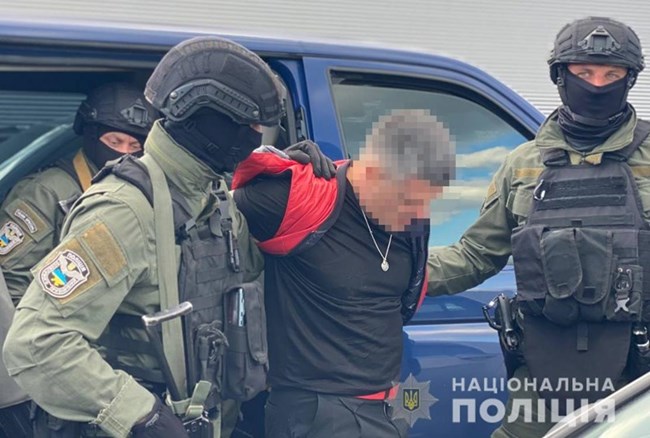 Brando was detained on September 6 in Kiev.

After 5 years in obscurity, Evelin Banev was caught on September 6 in Kiev. After his detention, requests were sent to local authorities from Romania, Bulgaria and Italy for the extradition of a prominent detainee. The three countries have been looking for Banev for years with a red bulletin of Interpol because of effective sentences. In our country he has been waiting for 6 years as part of a criminal group for money laundering, and in our northern neighbor – 10 and a half years for drug trafficking. Brando also has 20 years in prison in Italy for the Cocaine Kings affair for drug trafficking from South America to Europe. In the current situation, Bulgaria, Romania and Italy are left with their fingers crossed.

In all three cases,

on which it is

In Bulgaria, Brendo was convicted of laundering money from the channels of Atanas Genov and Ivaylo Hasselbert. Both organizations were disbanded in 2000 and 2005, bosses were serving sentences and drugs were seized.

In 2012, the Italian carabinieri carried out another action against cocaine trafficking in the period 2006-2008. Organizer and financier is Evelin Banev, for which he is accused of confessions and people from his gang – the Bulgarian Radoslav Atanasov and the Italian Antonio Melato. More than 800 kg of this canal have also been detained.

In 2011, while Brendo was still at large, his deal for 51kg of cocaine with an undercover agent failed in Romania. The drugs were confiscated.

When Evelin Banev was in Italian custody, in December 2012 the Spanish police captured the ship “St. Nikolay ”with a Bulgarian crew on board. However, a connection with Brando and the 2.7 tonne cocaine vessel was not found. At that time, masked men abducted his daughter Lara in front of the family home in Boyana. The girl was unknown for 40 days and mysteriously appeared in front of the 6th district of the Ministry of Interior in Sofia. Neither the kidnappers nor the guarantors were found.

While still in Italian custody, in February 2014, French police attacked a ship in its territorial waters. There are Dakar Rally cars on board, with 1.4 tons of cocaine in their tires. Again, a connection was sought between Brando and this shipment, but no such was found. One month after the operation of the French authorities, Brendo was released from Italian arrest and came to Bulgaria.

On March 17 of the same year, he was released from custody, where he is awaiting a decision in the case against him at second instance. On that date, the Court of Appeal in Sofia, composed of Ivo Vaptsarov, Stefan Iliev and Kalinka Georgieva, released him under house arrest.

At that time, the case against him for money laundering was still pending at the second instance, and before that the first – the Sofia City Court, had sentenced him to 7 years in prison. In the case, Brendo is a defendant together with his brother Simo Karaichev (both are from different fathers), his ex-wife Monica and her sister Desislava, the widow of his partner Konstantin Dishliev, who was shot dead in Sofia in 2015. According to the indictment, they sent over BGN 21 million from drug trafficking, transferring money from various accounts abroad to Bulgaria. Private Finance Union.

Immediately after the decision of the Court of Appeals to change his measure, Brendo was taken to his house on Pushkin Street in Sofia in an ambulance accompanied by police cars. In the next 4 months Banev is at home, without the right to leave his address. At that time, electronic bracelets for monitoring home detainees had not yet been introduced.

On July 11 of the same year, the panel of the Court of Appeal in Sofia, which is hearing the case, issued a decision – overturning the sentences of all defendants and acquitting them of money laundering from drug trafficking. Ivo Vaptsarov and Stefan Iliev are categorical, and the third member of the team – Kalinka Georgieva, signed with a special opinion, which means that she did not agree. With the new decision to acquit him, Evelin Banev’s measure was changed from house arrest to the lightest – “subscription”. There is also a ban on leaving the country, which will be only on paper in the coming years.

It turns out that

between the second and

in the three countries

where a total of over 36 years of bars await him. This happened with a simple action – Brando became a Ukrainian citizen. During the investigation after his arrest earlier this month, uniformed officers from the Strategic Investigations Department of the National Police of Ukraine found his Ukrainian passport at the address where Banev was working. The document was issued on December 16, 2015 by an employee of the State Migration Service in Zhytomyr region. Brando was convicted by the Supreme Court of Cassation in 2016, and his ban on leaving Bulgaria was not lifted.

The magistrates cite the principle of unified citizenship enshrined in Art. 2 of the Law of Ukraine on Citizenship. It states that if a foreigner has acquired the citizenship of Ukraine, he becomes only a citizen of Ukraine. In addition, in the decision to release Banev, the magistrates referred to the European Convention on Extradition, according to which the extradition procedure is governed exclusively by the law of the requested party – in this case Ukraine.

This leads to Article 29 of the Constitution of Ukraine, which states that no one may be detained except on the basis of a reasoned court decision and only on the grounds and in the manner prescribed by law. Ukraine’s procedural law allows for the temporary arrest of a person wanted for a crime outside Ukraine until a request for extradition is received. On this basis, on September 8, Banev was remanded in custody for 20 days by the Svyatoshinsky District Court of Kiev.

The appellate magistrates specify that after the arrest of Evelin Banev, criminal proceedings were instituted against him. The reason is that a modern marijuana greenhouse was found in the house he lived in. A forensic portrait examination was performed as part of the investigation. She examined Brando’s ID card with the passport found. Experts have stated categorically that in the photos of the two documents is the same person – namely Brendo.

This again leads to the principle of unified citizenship, according to which a foreigner who has acquired Ukrainian citizenship is recognized in legal relations with Ukraine only as a citizen of Ukraine. But according to Art. 25 of the Constitution of Ukraine a citizen of Ukraine may not be extradited outside the country to another state. And Article 10 of the Criminal Code of Ukraine regulates the issue of criminal liability of persons who are on the territory of Ukraine. By virtue of it, Ukrainians cannot be extradited to a foreign country for crimes committed outside Ukraine and for the execution of sentences handed down by foreign courts.

The decision, which is from September 21, is final and not subject to appeal. So Brando finds himself free, even though he has been waiting in a cell for 36 years.

According to acquaintances, he has studied the laws well and has found a way to get away with it as soon as he goes underground.

Shortly after he was detained, he asked to serve all his sentences in a Bulgarian prison. The court cut him because he is not in an EU member state and the issue of his extradition has not been resolved. 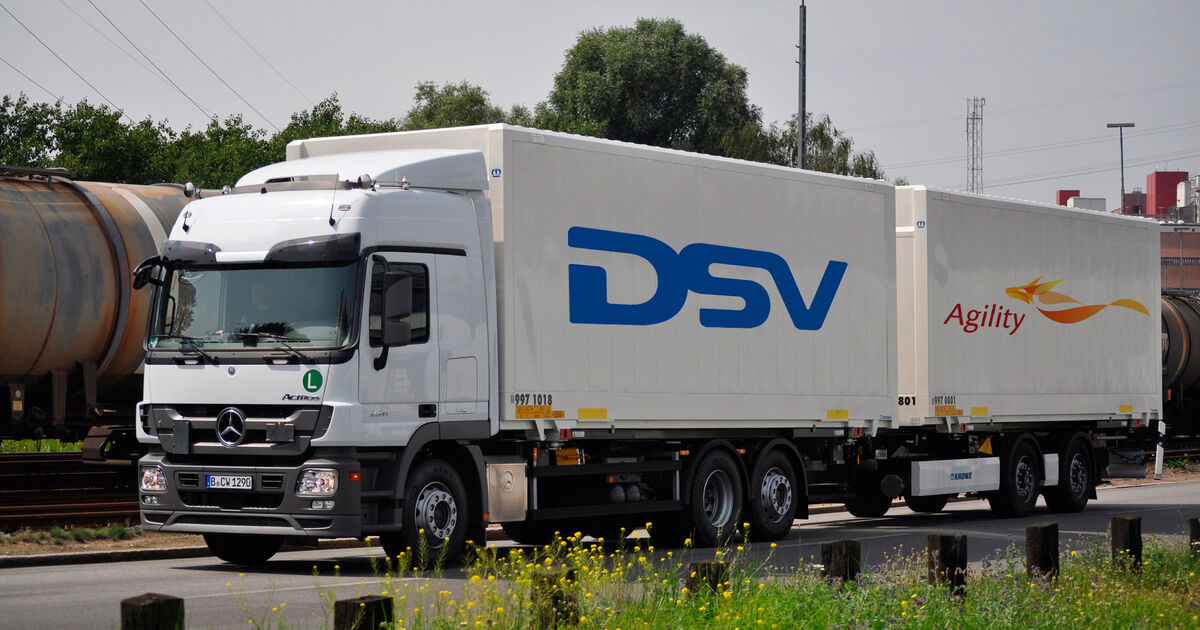 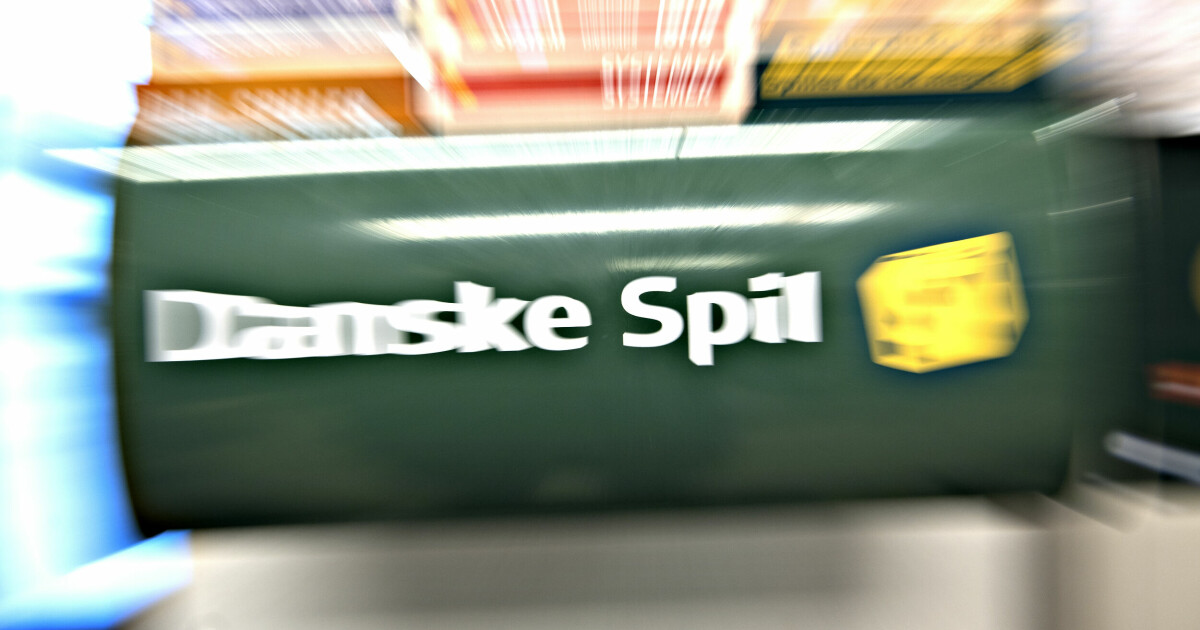 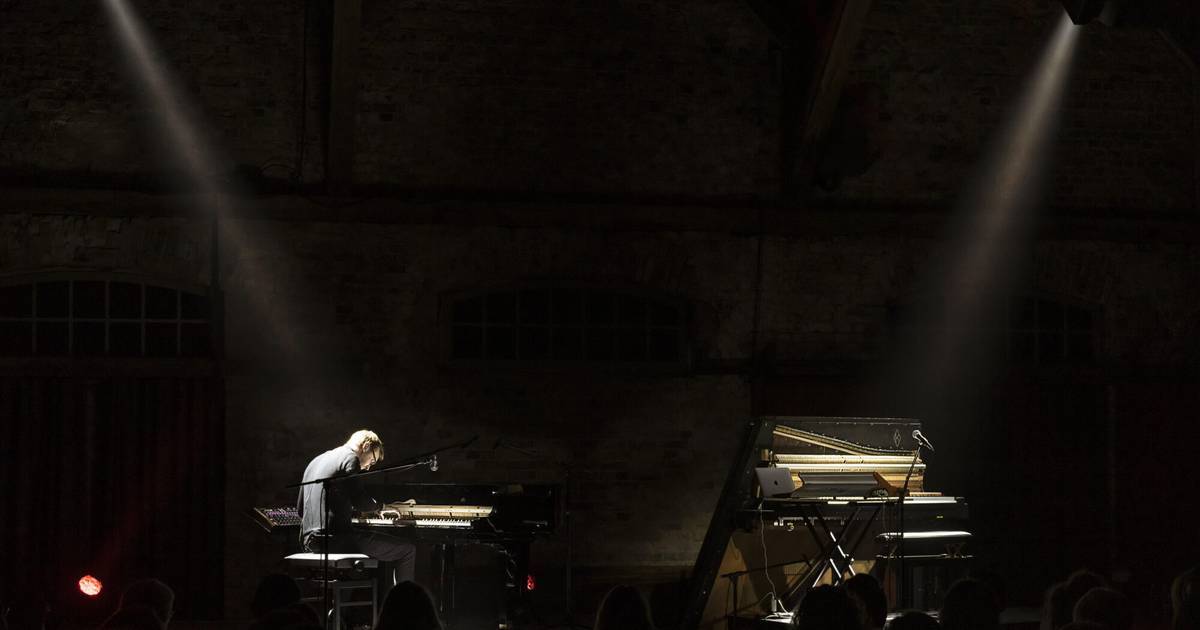 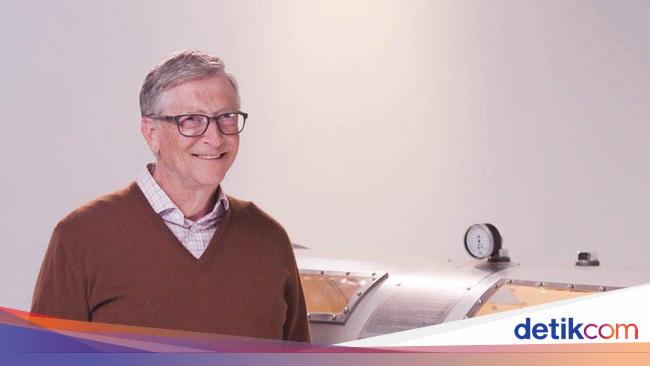