The official tried to escape from the police

The civil servant violated traffic rules and tried to escape from the police. According to law enforcement officers, he had signs of intoxication, but refused to counter the alcohol test, offering instead to “settle”.

One of the officials of the Nikolaev regional state administration violated the traffic rules and arranged a race in the city center, trying to hide from the police, and when he was stopped, he offered a bribe so that the cops would not initiate a case. This was announced on Saturday, March 13, by the head of the Nikolaev Regional State Administration Vitaly Kim on the page in Facebook.

“I was shocked when I read the information about the car chase of the patrol police officers for the civil servant from the Regional State Administration Igor Burda along the streets of Nikolaev. It turned out that the Regional State Administration official, who distinguished himself on Friday evening in an attempt to hide from law enforcement officers, also tried to” settle “with the patrol officers, – wrote Kim.

He also pointed out the inadmissibility of such behavior for an employee of the regional state administration and promised a tough reaction on his part.

“On Monday morning I am waiting for a letter of resignation from Igor Burda. I hope that this situation will become a lesson for other civil servants. Despite the social status, connections and acquaintances, belonging to one party or another, you will definitely have to answer in full for breaking the law,” he promised head of the Regional State Administration.

The police, in turn, explained that the driver, Igor Burda, had violated the traffic rules while driving an SUV. But he did not stop at the request of the patrolmen, but began to run away. When, after a “race” through the streets of the city, the police managed to stop the violator, he refused to undergo an alcohol test, although he had outward signs of intoxication. Protocols were drawn up for the man.

Earlier, the Cabinet of Ministers at an extraordinary meeting fired the deputy minister on the strategic industries of Vitaly Nemelostivy, who was caught drunk driving.

Debosh on the road. Drunken Adventures of the Deputy Minister Complete specifications of Realme 8i and the latest price in December 2021, HP with 6GB RAM ROM 128GB

Lovely old-fashioned evening: ‘Picked or not, the Netherlands just celebrates with Sint and Piet’ | Inland 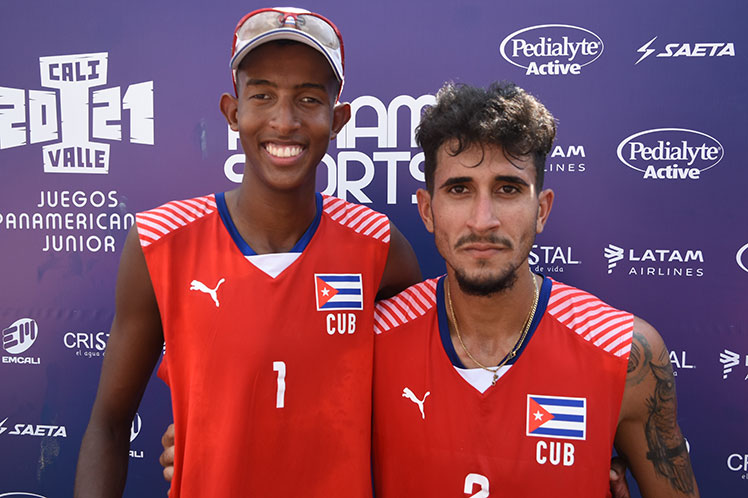