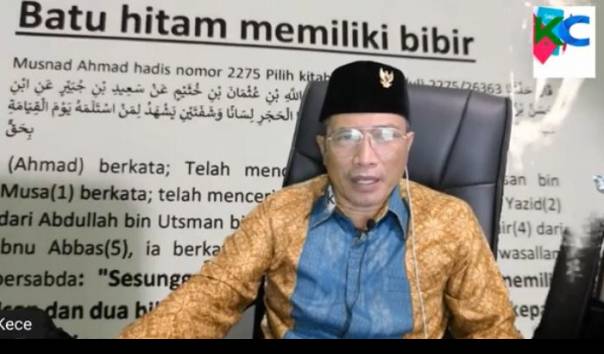 loading… JAKARTA – Power of Law Inspector General of Police Napoleon Bonaparte , Haposan Batubara delivered an open letter explaining the reasons for his client’s mistreatment of suspected blasphemy Muhammad Kosman alias Muhammad Kece in the custody of the Police Headquarters. Of the five points made by Napoleon Bonaparte, one of the main ones is […] 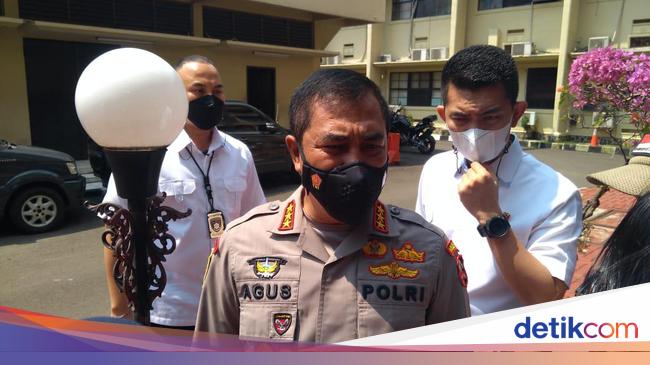 Jakarta – Head of the Criminal Investigation Department, Komjen Agus Andrianto reveal that the perpetrator Muhammad’s persecution in prison is Inspector General Napoleon Bonaparte. He confirmed that the Police would thoroughly investigate this case. “The fingerprint has been processed, the perpetrator is a fellow prisoner (the victim was in the isolation room), after the incident […] 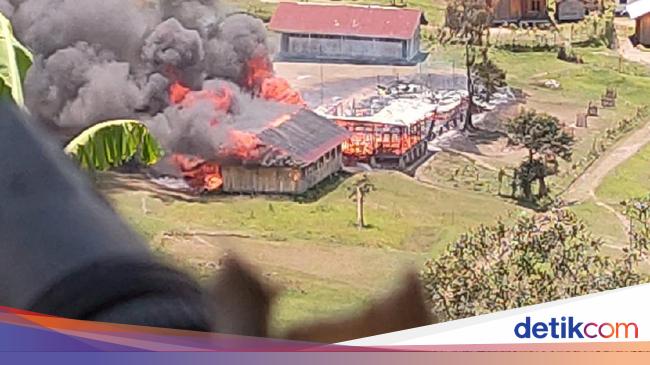 Jayapura – Terrorist armed criminal group (KKB) carried out a barbaric act after burning a health center in Kiwirok District, Kabupaten Star Mountains, Papua. The female health workers who fled to were kicked into a ravine and then abused to death. The barbaric action of this KKB terrorist was revealed by a health worker who […] 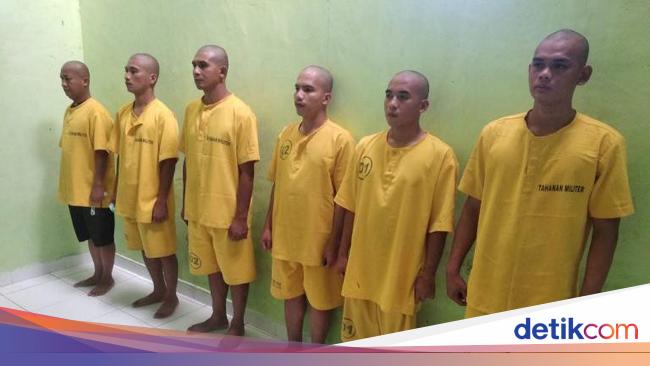 Jakarta – Prada Candra Gerson Kumaralo died allegedly because he was abused by elements of the TNI Battalion Raider 715. The Army Chief of Staff (KSAD) General Andika Perkasa emphasized that his party was open in the law enforcement process. The KSAD’s directive was conveyed by the Head of the Army Information Service (Kadispenad) Brigadier […] 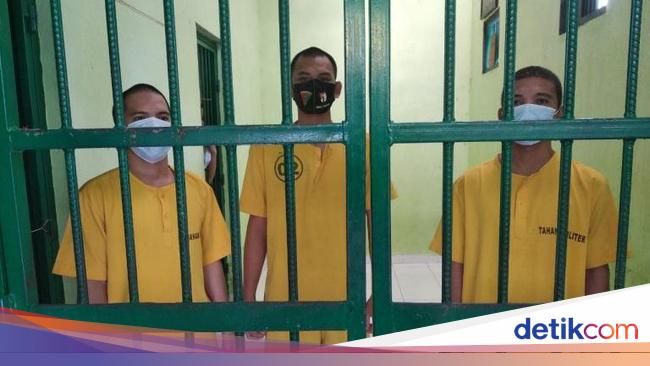 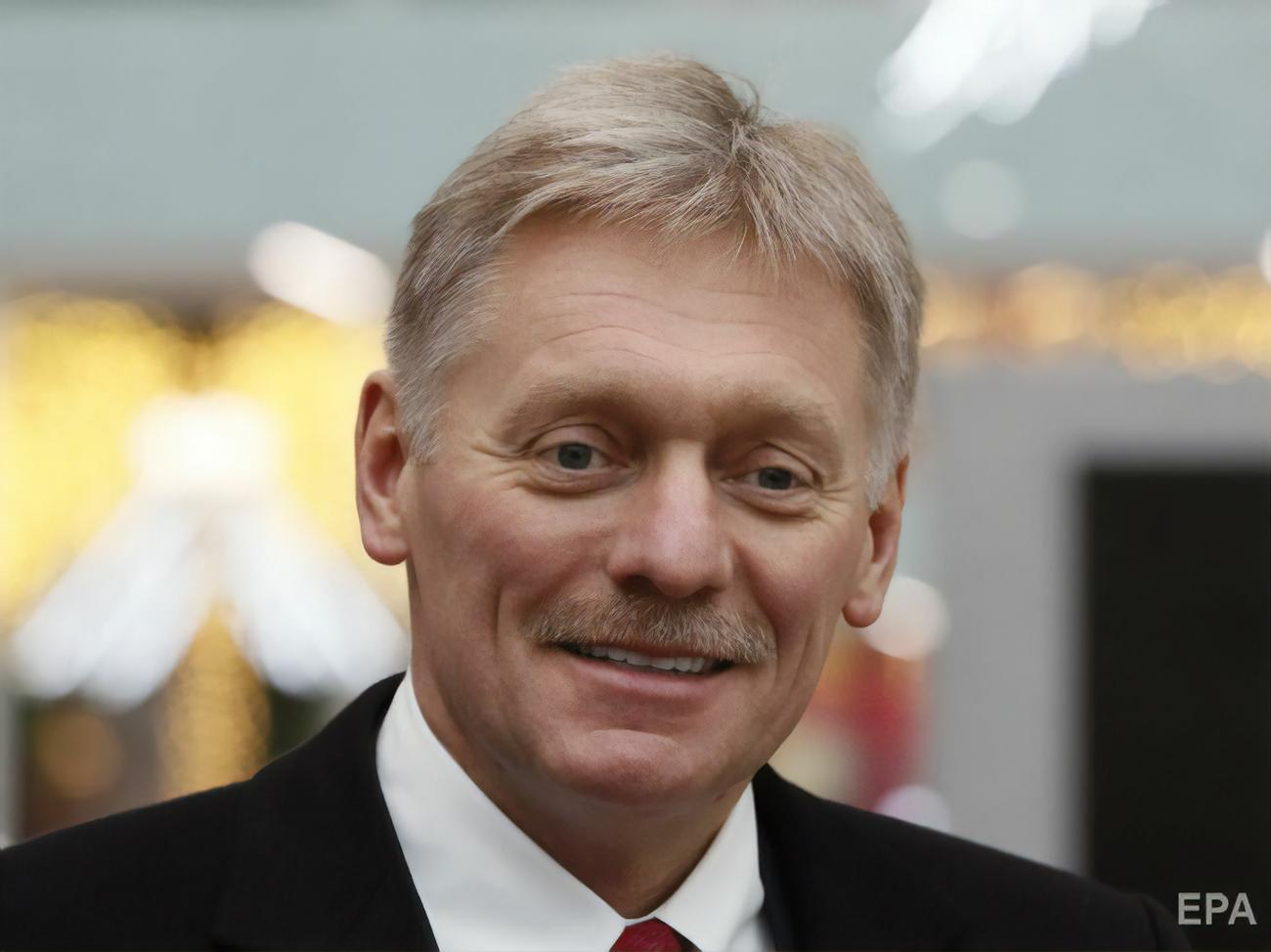 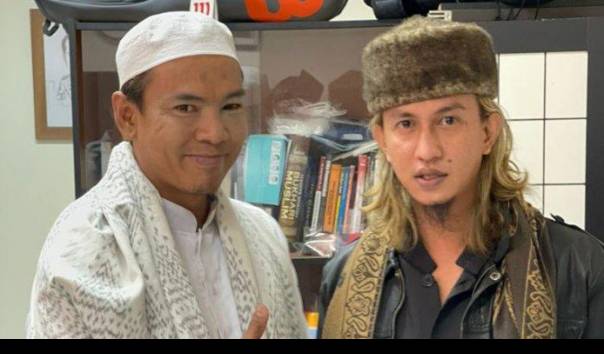 Ryan Jombang wears a white robe and peci in a photo with Habib Bahar bin Smith, whose appearance still has long, blonde hair. (Source: Tribunnews.com) JAKARTA, KOMPAS.TV – Kasman Sangaji, lawyer for Very Idham Henyansyah alias Ryan Jombang, revealed the origin of the money that his client lent to Bahar Smith in the amount of […]