Apple would be working on a “foldable” phone by 2023 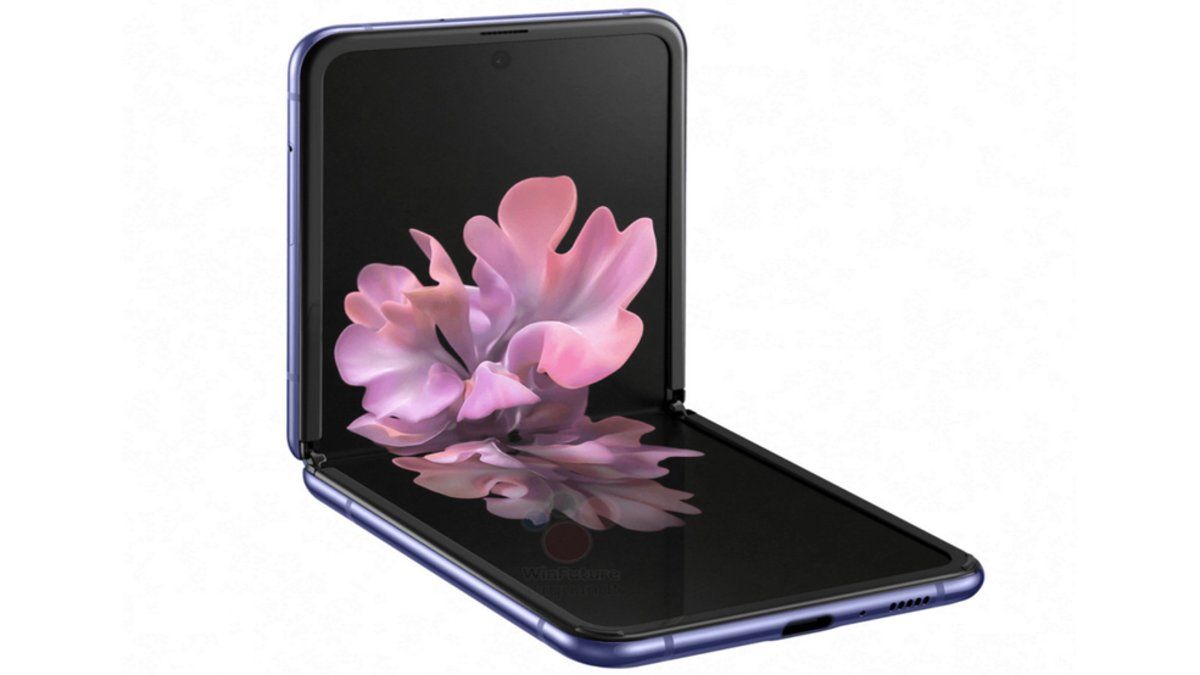 May 05, 2021 at 22:21 HONOR Rumors about a foldable iPhone could be very close to being made real. Analyst Ming-Chi Kuo, one of the most reliable when it comes to predictions, has explained that Apple’s plans are for a foldable iPhone by the year 203, according to some documents that would have been leaked […]

Lack of interest, will Apple remove iPhone Mini next year? 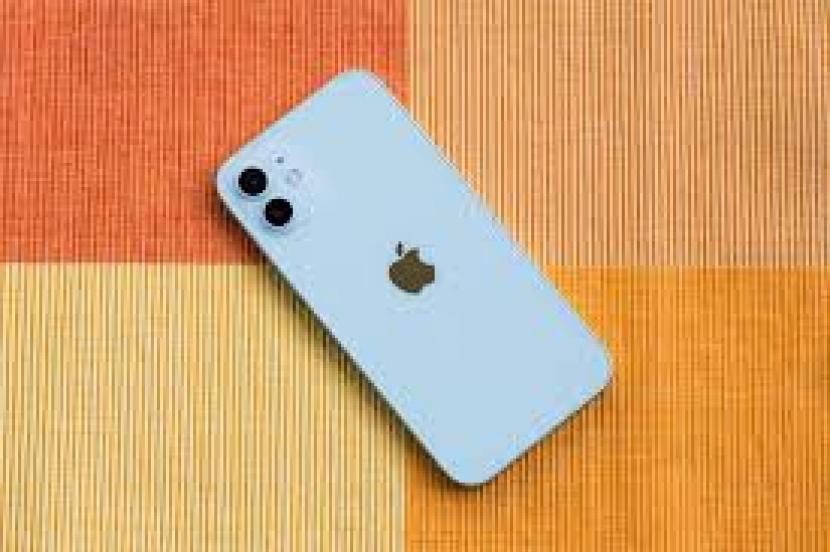 This year it is predicted that there will still be an iPhone Mini. REPUBLIKA.CO.ID, JAKARTA – Analyst Apple well-known Ming-Chi Kuo issued a comprehensive report on the projections of Apple’s movements in the next few years. Starting with next year’s iPhone 14 lineup which will consist of two 6.1-inch iPhones and two 6.7-inch iPhones. That […]

A 12.9 “mini-LED iPad Pro but thicker expected in March 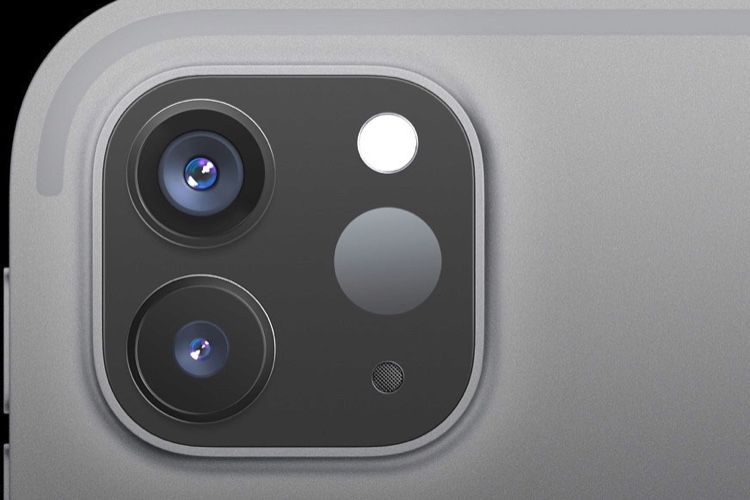 The new range of iPad Pro rumored for March, would largely follow the lines of the current one with a few small changes. From the Japanese blog Mac Otakara, generally knowledgeable, the iPad Pro 12.9 ” would be thicker 0.5 mm (it is 5.9 mm currently, like the 11 “). The consequence of using a […] 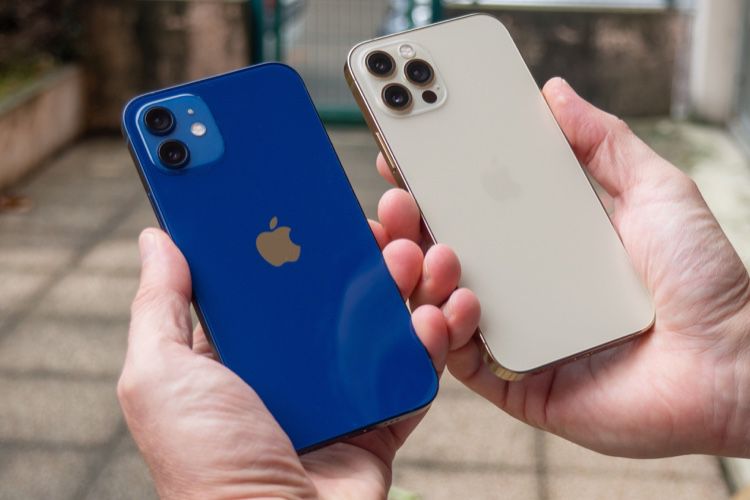 The pandemic has shaken up Apple’s usual schedule for the launch of the new iPhone line. Usually scheduled for September, this time we had to wait until October 23 to see the iPhone 12 and 12 Pro tumble, and November 13 for the iPhone 12 mini and 12 Pro Max. Volume production actually started in […]

Huawei could shut down its smartphone business if US lockdown doesn’t change: Ming-Chi Kuo 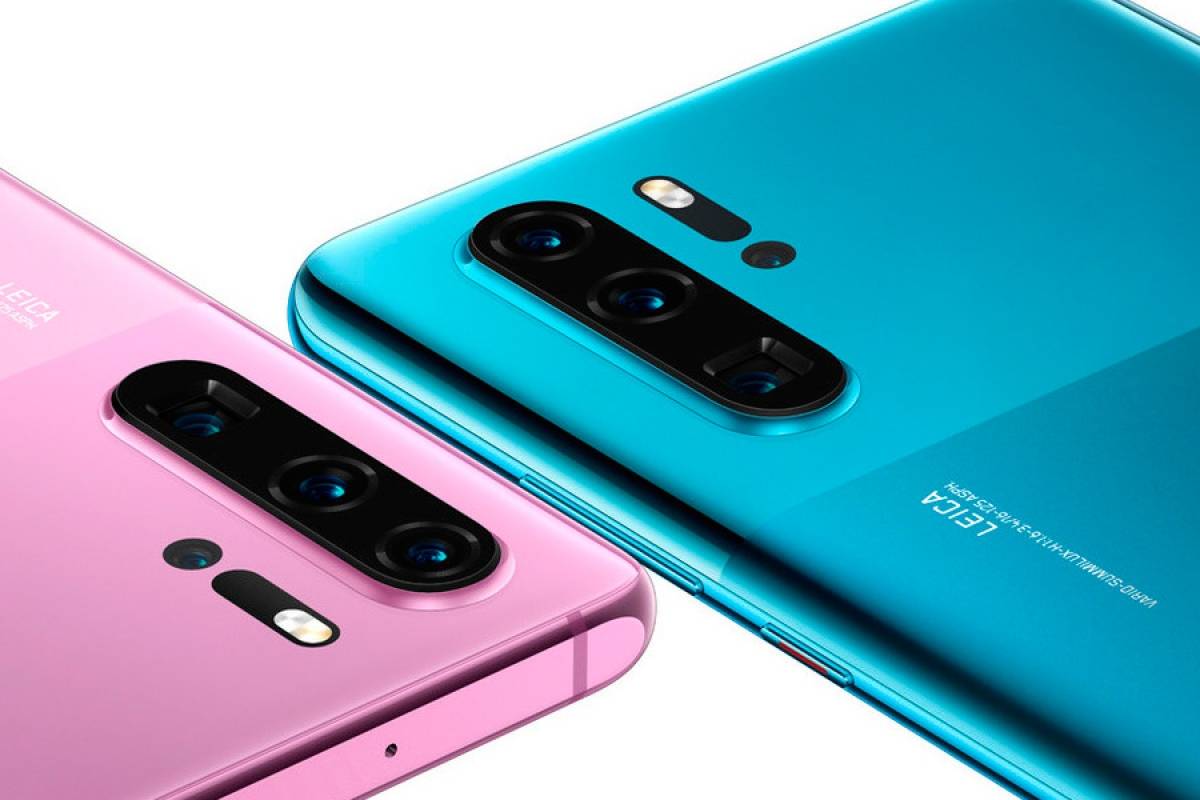 Renowned analyst Ming-Chi Kuo talks about Huawei’s future potential if pressure from the United States does not ease with its smartphone division. It began as something almost curious and seemingly transitory, almost anecdotal. But the United States trade blockade imposed on Huawei It has been going on for over a year now and with each […]