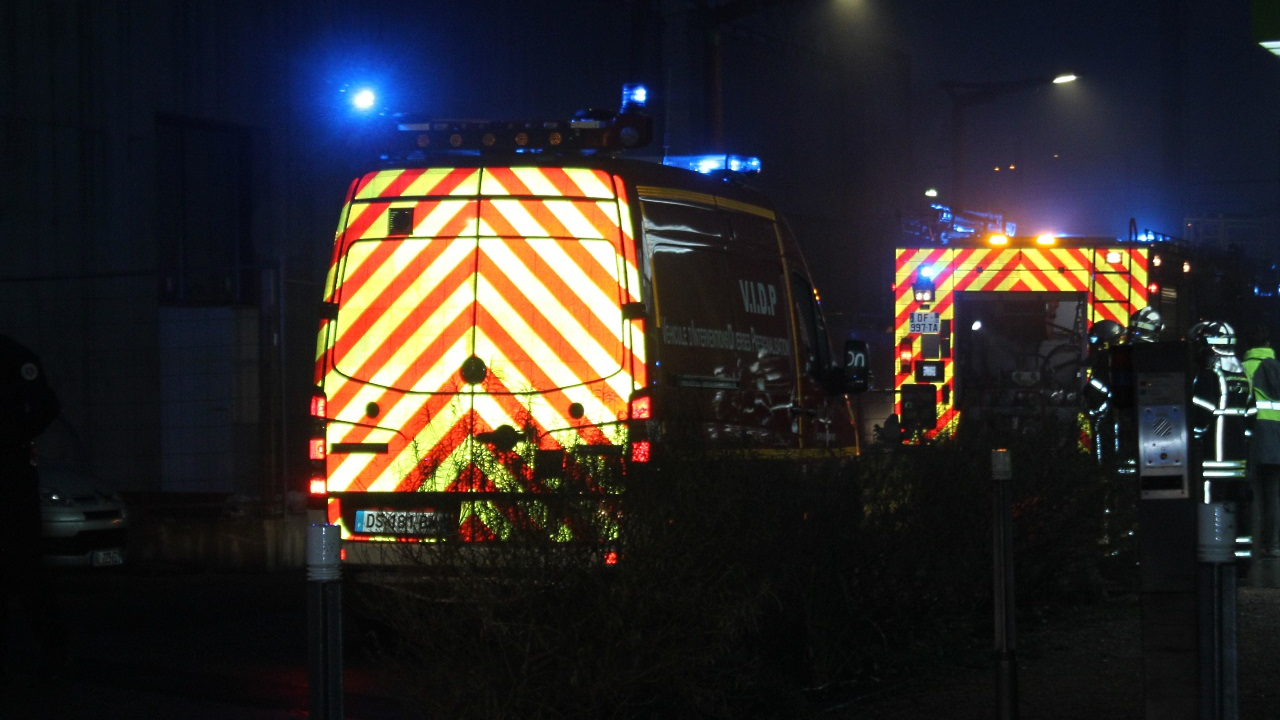 two individuals arrested for attempting to sell a monkey 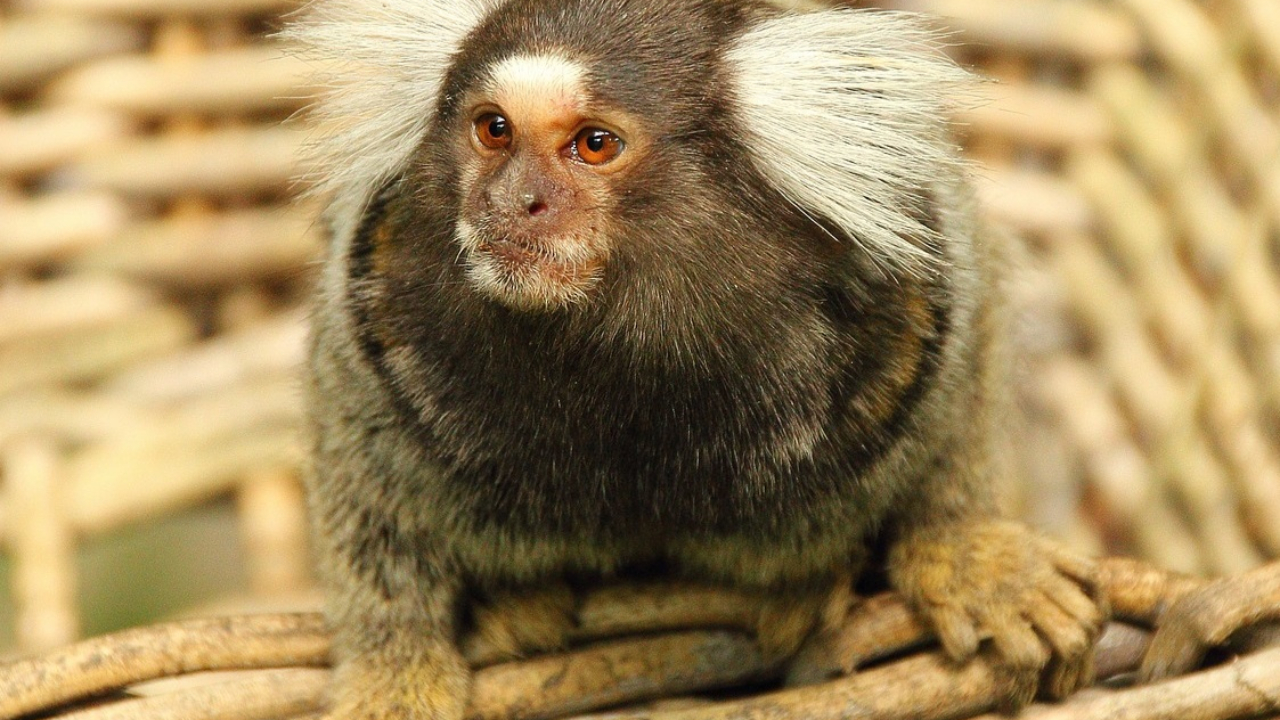 The little animal was recovered on Sunday evening in the 3rd arrondissement. The police had been alerted by the Lyon SPA following an announcement spotted on the darknet concerning the sale of a white shrub marmoset, a protected species, the price of which amounted to 4,000 euros. Police intervention allowed the monkey to be recovered […]

one hundred gifts for the children of the Léon-Bérard hospital 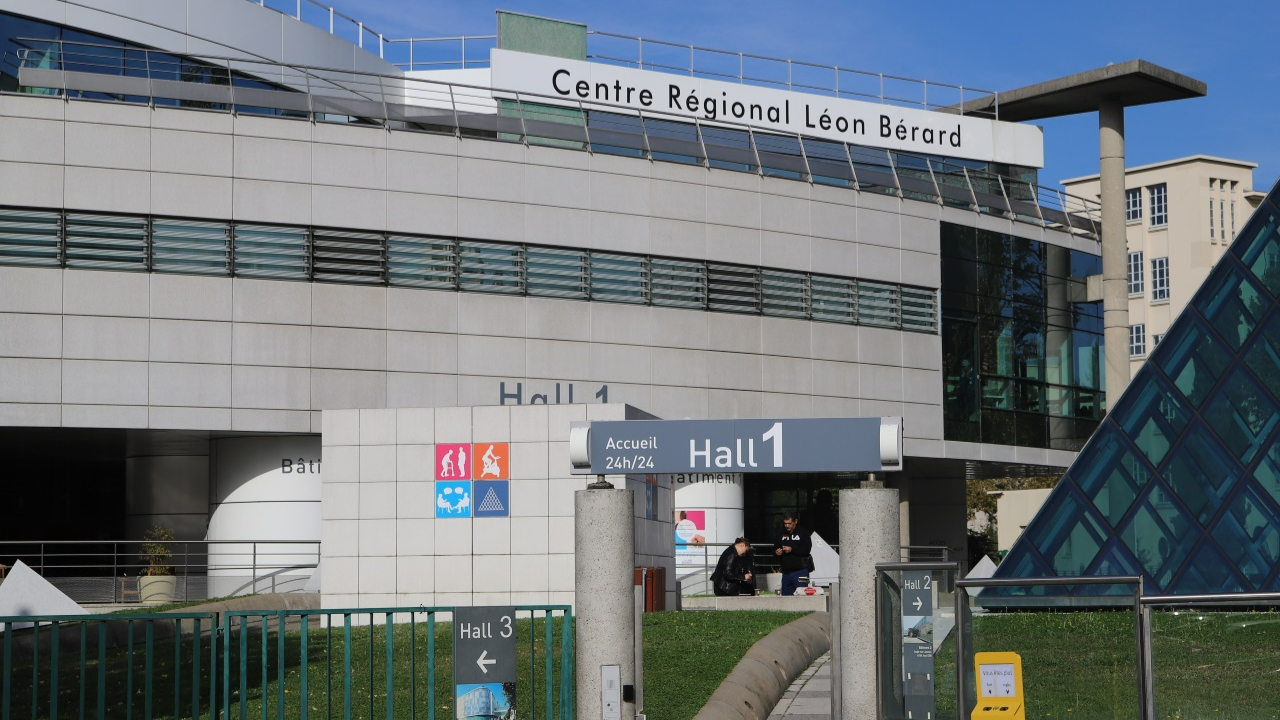 The association Peoples of France and elsewhere has distributed gifts to the children of the Léon-Bérard hospital in Lyon. They too are entitled to Christmas presents. Children of the Institute of Pediatric Hematology and Oncology (IHOPe) received 90 gifts. Even though they weren’t on site for medical safety reasons, the distribution still took place. Thus […]

Lylou, who has been missing since mid-October, has been found safe and sound 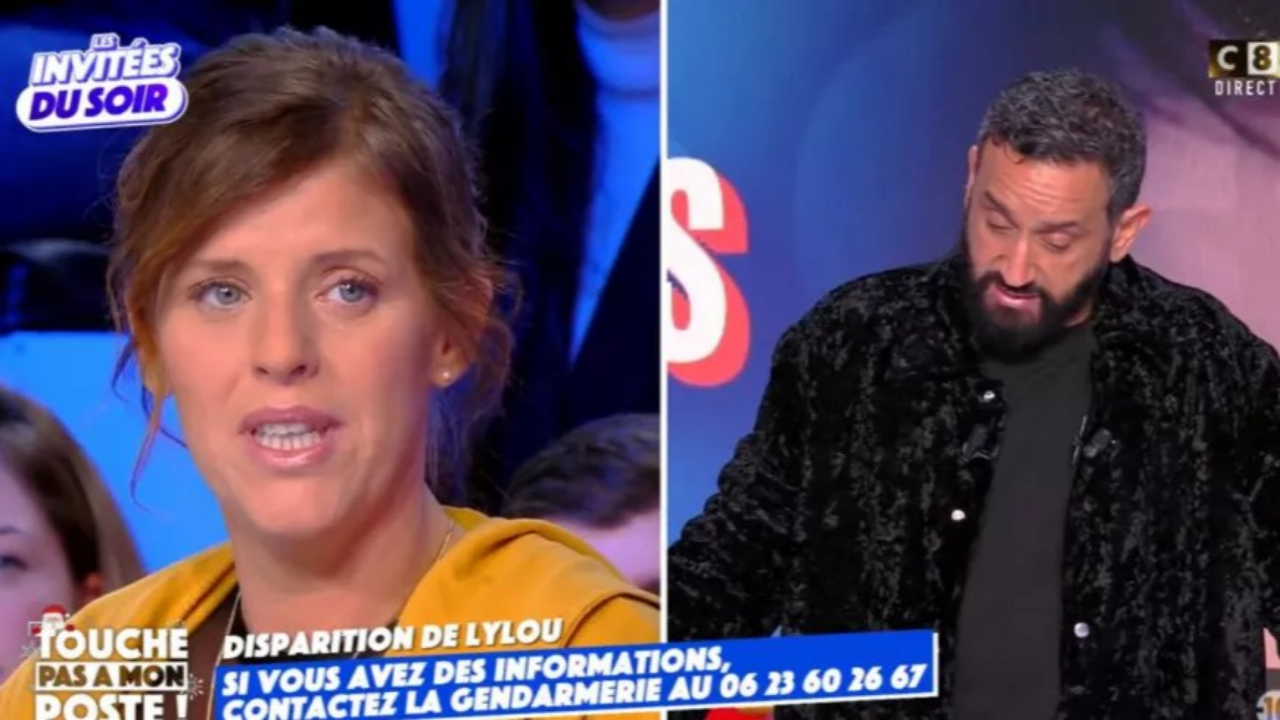 It’s the end of a long ordeal for Lylou’s family. The teenager, used to running away, had left her home in Genay on October 10 and had shown no signs of life. According to BFM-TVthe 13-year-old girl’s mother finally managed to find her in the night between Friday and Saturday, Christmas Eve. Lylou would be […]

the EFS emergency call in the Rhone 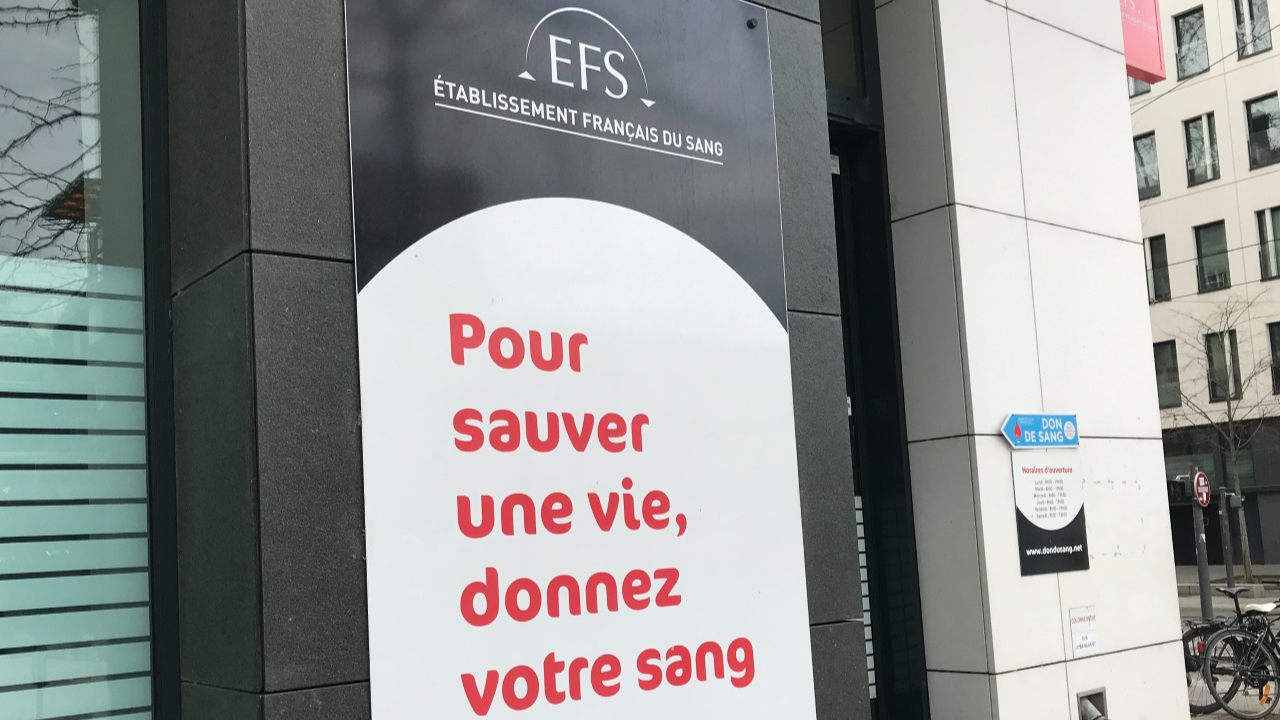 Blood supplies are at a minimum in the department and throughout France. The French blood institute raises the alarm for the end of the year. Every day, 1,500 donations are missing in the country to meet the demand. For nearly a month, EFS blood drives have seen a steep decline in attendance. The organization asks […]

urban violence after the World Cup final, looting in Bellecour 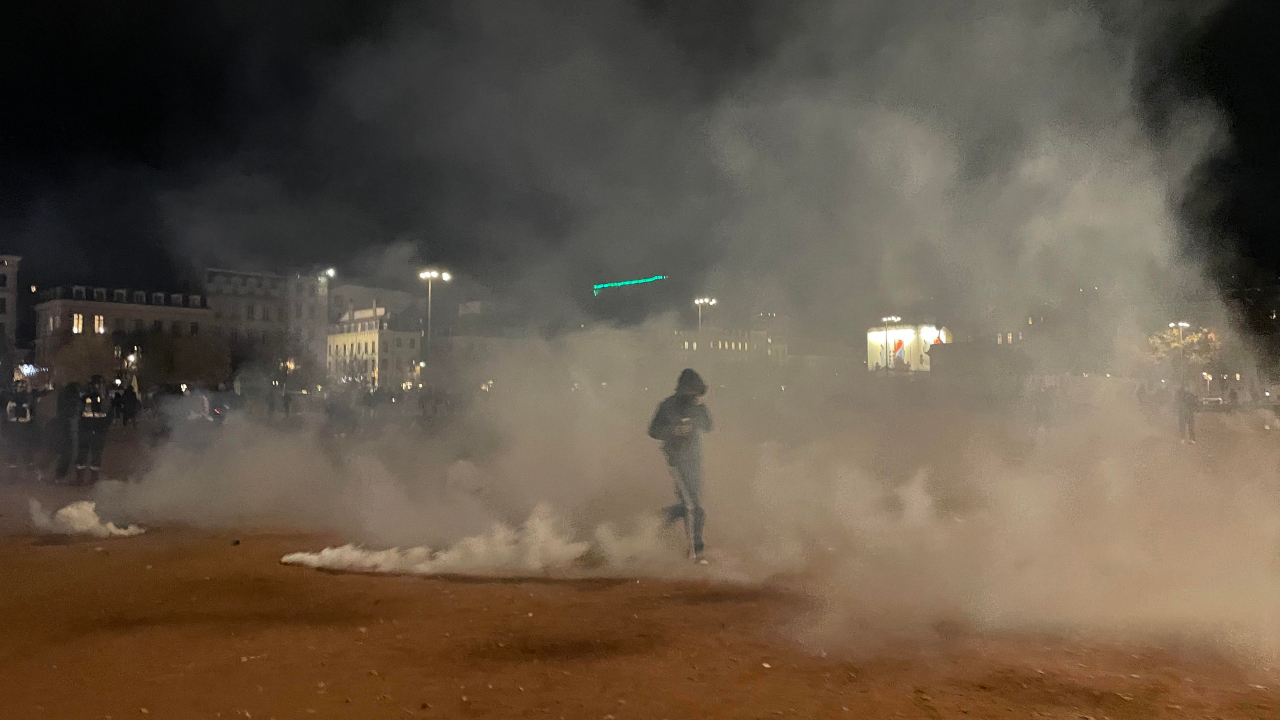 Soon after Argentina’s last shot on target in the World Cup final against France, urban violence erupted in central Lyon. In the area of ​​Place Bellecour, after the France-Morocco semi-final, dozens of young people set fire to rubbish bins, broke street furniture and set off fireworks. The police, in numbers this Sunday evening, responded with […]

fire in the city centre, one slightly injured 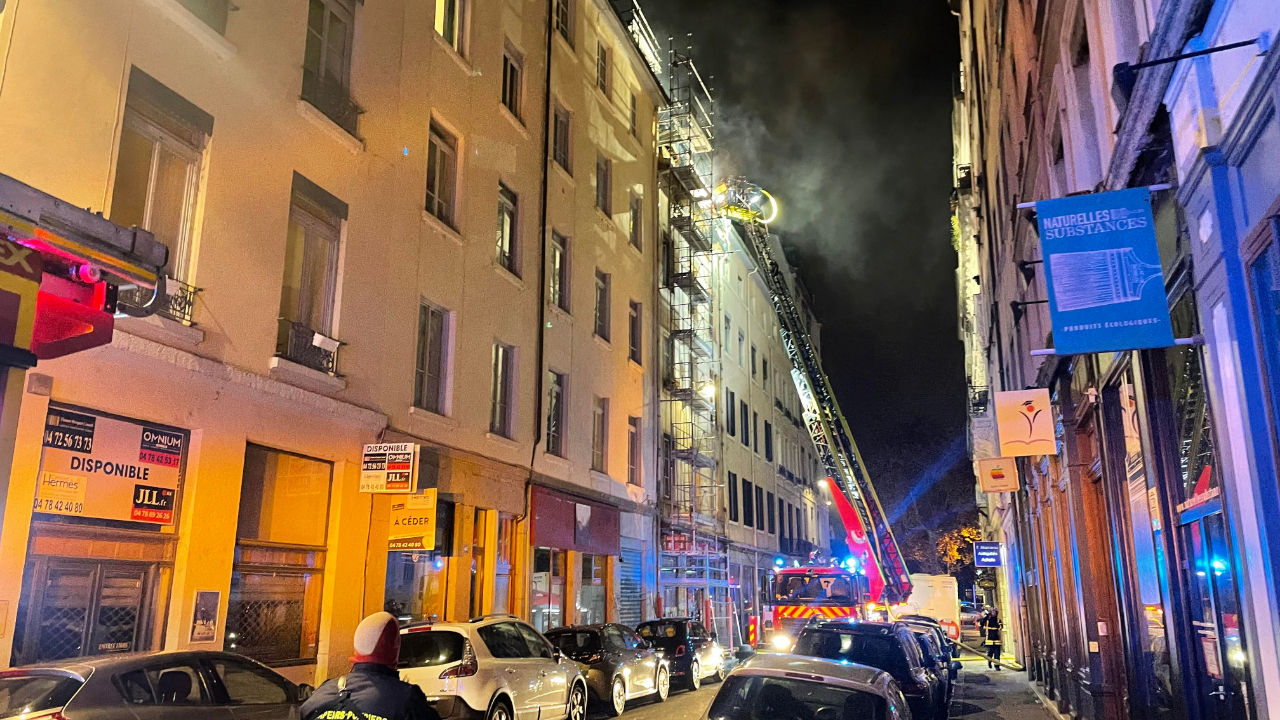 After the terrible deadly fire in Vaulx-en-Velin on Thursday night to Friday, the firefighters were inevitably on the teeth. A catastrophe broke out in the center of Lyon on Friday evening. A 45 vaulted building in Ainay in the Presqu’île fell victim to the flames which started on the 4th and top floor. No fewer […] 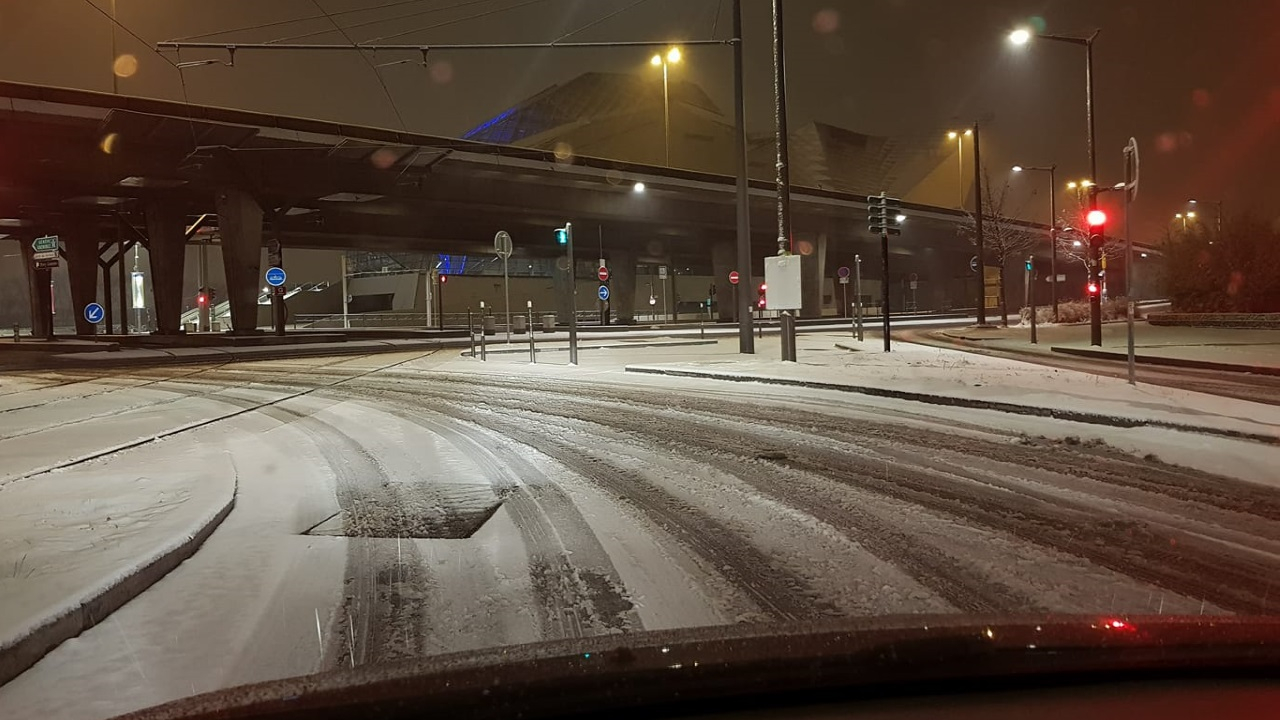 Be careful on the roads next night. Update : The Métropole de Lyon announces the launch of its winter maintenance system. “Road treatment will begin at 2am tonight“, specifies the community that speaks of an arrival”of snowfall at the beginning of the night, which can be maintained locally on the higher streets of the Northwest […] 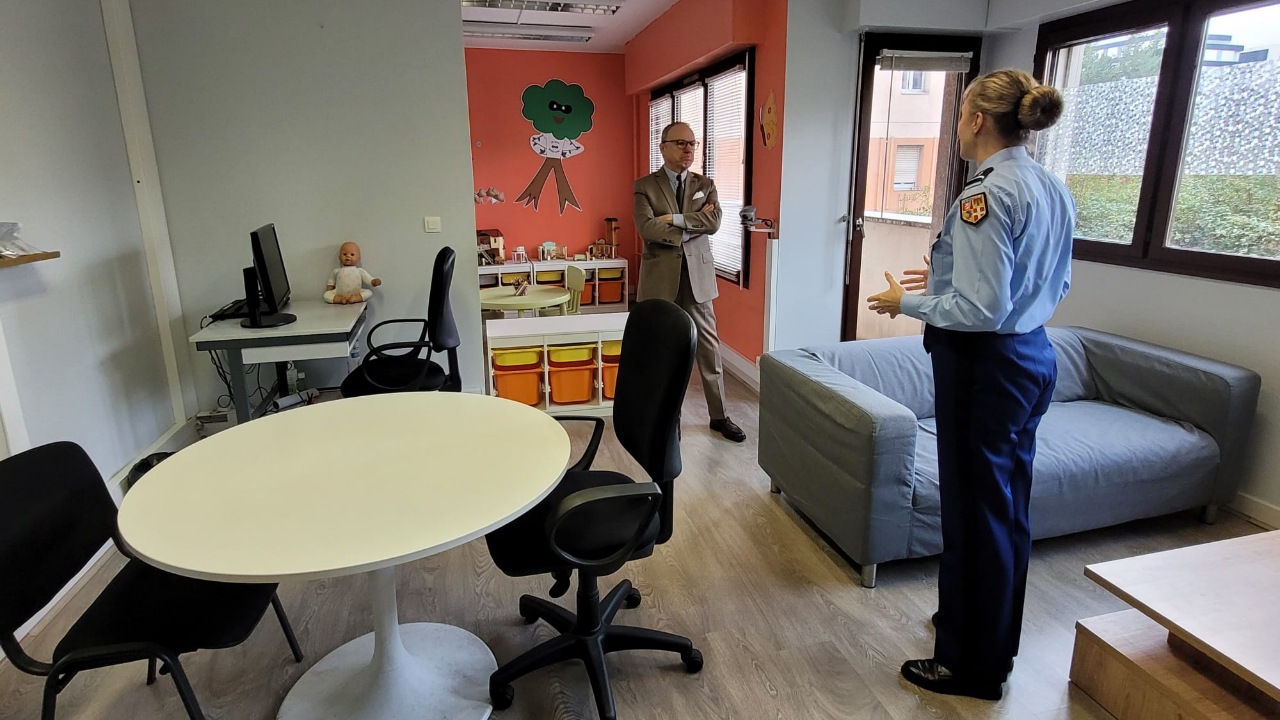 While more than 3,500 people demonstrated in Lyon against violence against women on Saturday, the prefect of the Rhône made trips on this issue. Pascal Mailhos went first to the family protection home, accompanied by the deputy mayor of Lyon in charge of equality Florence Delaunay. The MPF is made up of 6 Soldiers who […]