“After the one-story brick desert on the north coast of the island, at the Silbersee Park there are still trees, landscape, carefully trained to form a trellis and wind protection. Gentle road humps, tolerant of the vibrations of the land. Country houses from yesteryear, loyally reinforced with pillar porches, Greek made of wood … Casing in colorful clinker cladding with neatly cut frames in white. High branches, eaten away by the breathing of the Atlantic, full, whispering clouds of leaves … grass between the pavement slabs, tall weeds and bushes around the stairs. Sloping gardens, cool, wildly overgrown. ”Little has changed in what the visitor gets to see along the way since the publication of Uwe Johnson’s monumental series of novels“ Anniversaries ”.

Staten Island plays an important role in German post-war literature – everyone who has ever poked their nose into Uwe Johnson’s classic knows that. This monumental novel is about the life of Gesine Cresspahl and her daughter Marie in 366 diary entries. It is set in New York during the historic years 1967 and 1968 – with student revolts and the murder of Martin Luther King.

Johnson describes very vividly “the strolling on the local route to the screeching loop of the subway around the South Ferry station”. Most of the time, mother and daughter travel from the southern tip of Manhattan to Staten Island and back.

On the way Gesine Cresspahl tells the story of her family: from the Weimar Republic to the Nazi era to the dictatorship in the Soviet zone of occupation. It’s sad and funny and moving and exciting, you have to read it yourself. 50 years later, it’s worth taking a trip there to see what has changed and how.

Culture and nature at Snug Harbor on Staten Island

In one chapter of the novel, Gesine Cresspahl and her daughter take the Staten Island Railroad once the length of the entire island, from the ferry port St. George in the south to the terminus at Tottenville in the north. The train, writes Johnson, is “a jerky, shuffling suburban line” that stops “every mile … on narrow platforms under a tight roof”.

The only thing most tourists know about Staten Island is the free ferry that goes past the Statue of Liberty. The island south of Manhattan is (still) the most sparsely populated district of New York City with almost 500,000 inhabitants. Suburban character, lots of beach, lots of green, tranquil.

Perhaps Staten Island’s greatest attraction is in the north of the island, just across the New Jersey coast. It’s called: Snug Harbor. Originally, Snug Harbor was a retirement home for retired sailors – it’s a huge estate, a leafy park with beautiful 19th-century houses.

In 1976, Snug Harbor was converted into a cultural center. Since then there has been a botanical garden, a music hall, a theater where people dance, and an art museum. The visitor can stay here for many hours, stroll through all the greenery and marvel at the imposing hall of the main building with its high, blue ceiling. The Snug Harbor Music Hall has performed greats like Joan Baez and David Bowie.

Of course you can – at least in summer – simply leave culture as it is and go swimming. Because Staten Island has many beaches and a wooden, two-kilometer-long boardwalk on South Beach. The boardwalk It’s not as famous as the Coney Island boardwalk – but it’s not as crowded either.

There is one sight on Staten Island that Gesine and Marie Cresspahl missed out on: Richmond Town. A complete village from the 18th century, restored with great attention to detail – 27 buildings that are open all year round. Here the visitor can enter every historical house.

Friendly people in historical costumes explain village life. There is a town hall, a Dutch church from the 16th century, a shop for all kinds of things and an old printing shop. The museum village is only open from one in the afternoon to five in the afternoon, on Monday and Tuesday it is closed.

But where do you go to eat on Staten Island? We could just take it easy for ourselves and say: in the “South Fin Grill”. Because there you don’t only get swordfish, mussels and steaks; you can also enjoy the view of the Verrazano Bridge, which swings from Staten Island to Brooklyn in an elegant, daring steel movement.

Or we could pretend to be noble: in the “Bayou”, an upscale restaurant, where you suddenly feel transported to Louisiana in the middle of New York and are served jambalaya and crab cakes.

In fact, there is only one place on Staten Island that a hungry guest has to go to: Denino’s Pizzeria on Port Richmond Avenue. The inside looks like it shouldn’t look like anything. Dim overhead lighting, worn wooden chairs, old brown tables.

But with “Denino’s” – business motto: “In crust we trust” – the guest is served a pizza that he thinks when he eats it: Yes. That is exactly how it was meant. This is the platonic idea of ​​pizza – and all other pizzerias are doing something fundamentally wrong.

Snapshots from the New York Island

There is more to say about Staten Island: We could mention that the south coast of the island is very different from the north coast, also politically – because the people in the south are Republicans.

Or we could relate that when New York was a dangerous, criminal place, there was a serious movement to declare Staten Island independent. And a local politician who supports Donald Trump is currently trying to bring this movement back to life – under the keyword “Stexit”. Who would have thought that possible?

But let’s leave the last word to Uwe Johnson, the writer from Mecklenburg. Here is one of his snapshots from the New York Island, which reminded him so much of his north German homeland: “A small synagogue with a skin made of asbestos shingles. Italian ceramics on dried out lawns. A living cat, white with blackened eyes, wants to be seen, knows something. Children on the verandas, an old woman is sitting over them with a book. Swings, paddling pools in the back gardens. Hot wood smell, acacia blossom. “

Getting there: The States Island Ferry (siferry.com) departs every half hour from the southern tip of Manhattan and from St. George Harbor in Staten Island. The pedestrian ferry runs around the clock, seven days a week and is free. Bicycles are allowed. To get to the ferry, take underground lines 1 (South Ferry terminus) and R (Whitehall Street station). Attention: If you take line 1, you have to get into one of the four cars in front of the terminus. The platform is too short for the rest of the train. 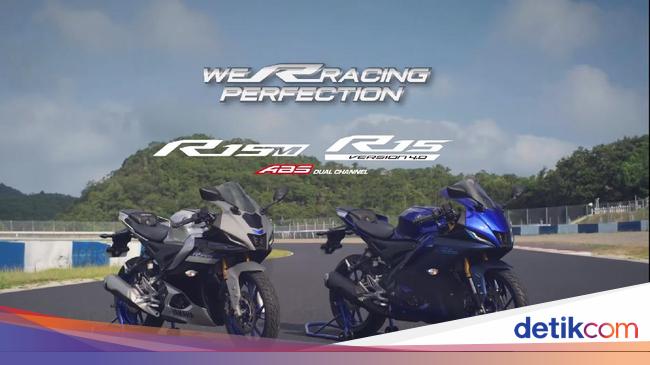 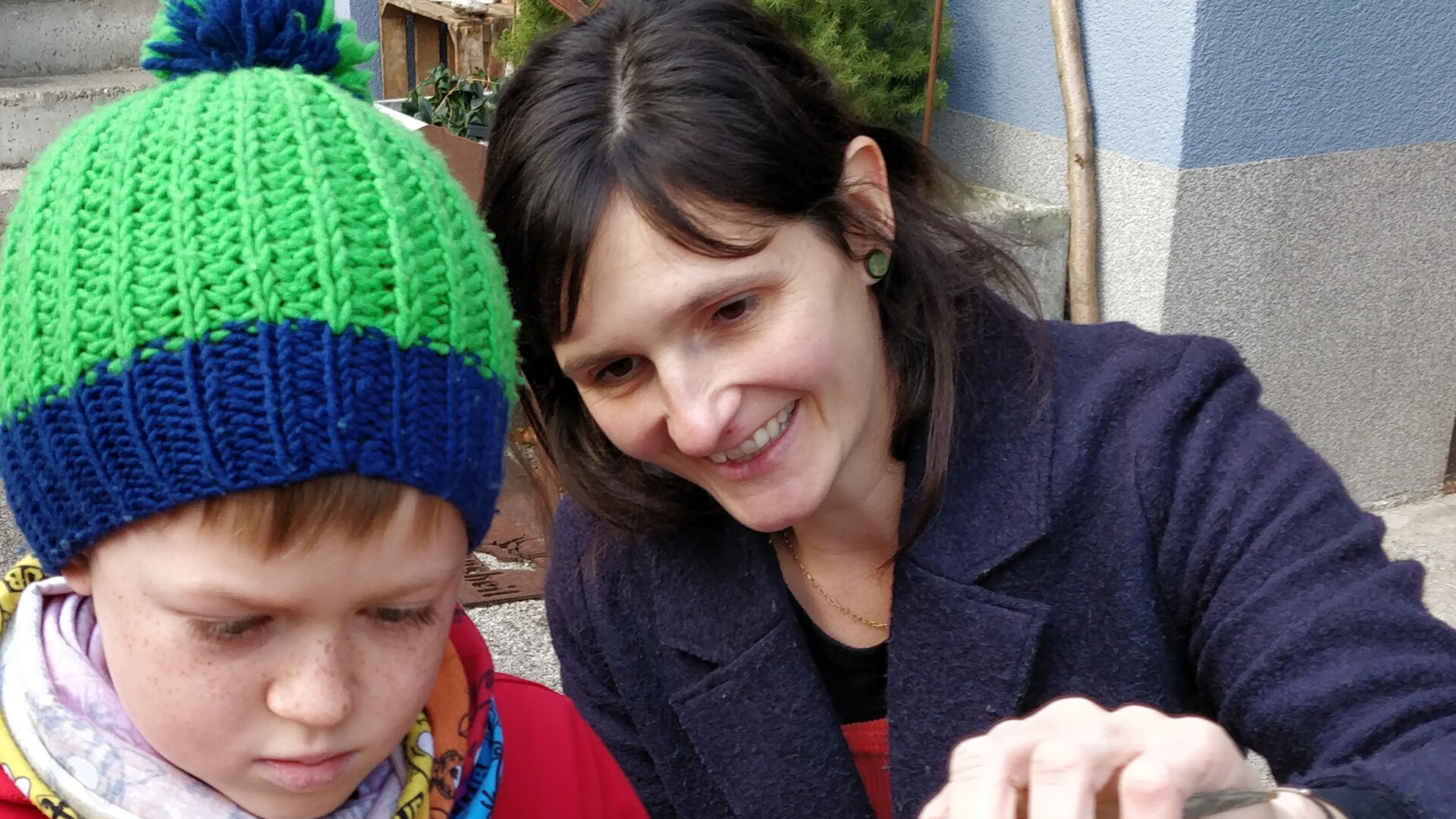 MKS Waidhofen-Ybbstal – Why not give education as a gift? 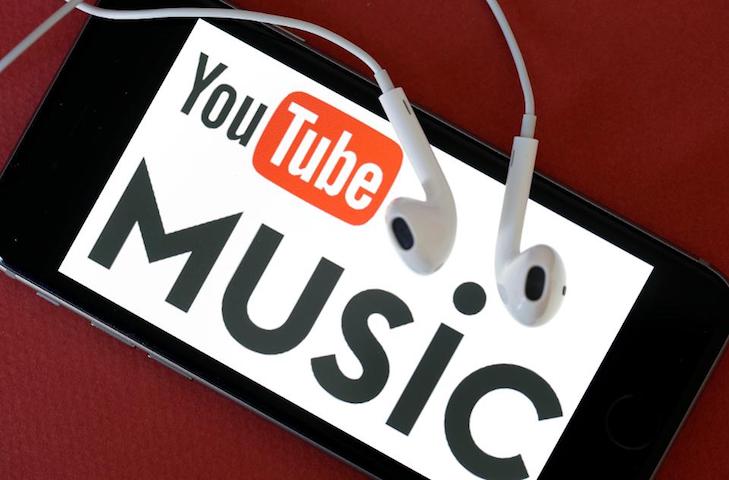