Sea Fever – Attack from the depths

For the young marine biology student Siobhán (Hermione Corfield) a dream comes true when she is allowed to board the trawler. Off the coast of Ireland, she hopes to gain exciting insights into life deep below the surface of the sea. She doesn’t really know what to do with people. Captain Freya (Connie Nielsen) and her husband Gerard (Dougray Scott) are primarily concerned with somehow making ends meet. And if it was up to the rest of the stock, the stranger would have stayed away completely. They soon have enough other problems that require their attention. So they find a strange slime and huge tentacles on the hull of their boat, which they cannot assign to any living creature, but the effects of which they soon feel…

The sea as hostile habitat

Actually, an underwater setting is ideal for horror films. You are far away from any civilization that could come to your aid. You usually don’t see much there: the deeper you go, the darker it gets. In addition, humans are simply not biologically made for such places, and simply staying there means mortal danger. It is all the more strange that these possibilities are so rarely used in the genre. Of course there’s all the shark movies, an area of ​​creature horror that’s been making a comeback in recent years. Otherwise the offer is meager. title like Underwater – It’s awakenedin which several people participate in a monstrous encounter at a deep-sea research station, are an absolute exception.

Another is European co-production Sea Feverthat under the title Attack from deep being shown on television. Unlike the colleague above, there are no big Hollywood stars here to help lure an audience into the abyss. Very few will know the ensemble. Director and Screenwriter Neasa Hardiman makes her film debut anyway. A larger budget was practically impossible from the outset. Anyone expecting an underwater spectacle here, including major battles, will be disappointed. There is no sign of the enemy over long distances. Instead, we get numerous shots of the crew arguing on board about how to proceed.

In principle, this does not have to be wrong. Alien – The spooky creature from an alien world was and is the kind of blueprint for such films when the men and women are threatened by an unknown life form. There it was even a lot longer to wait until this danger actually had consequences. The story first dealt with the characters and life on board the spaceship. While the suspense curve starts late in the classic, but steadily rises, there is Attack from deep hardly any significant deviations. But then too little happens. The fact that you sometimes find the term “action” in this film is probably due to someone who hasn’t seen the whole thing. In the end, quite a few will even be frustrated by how economical the film is in this respect.

But that doesn’t mean there’s no tension. The claustrophobic setting alone ensures that you never feel entirely comfortable here. The oppressive mood is further enhanced by the highly mean characteristics of the alien life form. You can’t even take up a weapon to protect your own body, the attacks are too sneaky for that. In between, the potential is already hinted at in this way, which the film undoubtedly has. But Hardiman doesn’t really manage to retrieve this. Trying towards the end Attack from deep adding a bigger message was certainly well intentioned, but ultimately counterproductive. Seems too intentional, like Hardiman can never quite decide what exactly she wanted with the film. All in all, that’s still decent. But below what would have been possible.

These links are so-called affiliate links. If you make a purchase through this link, we will receive a commission at no additional cost to you. This way you can support our site. 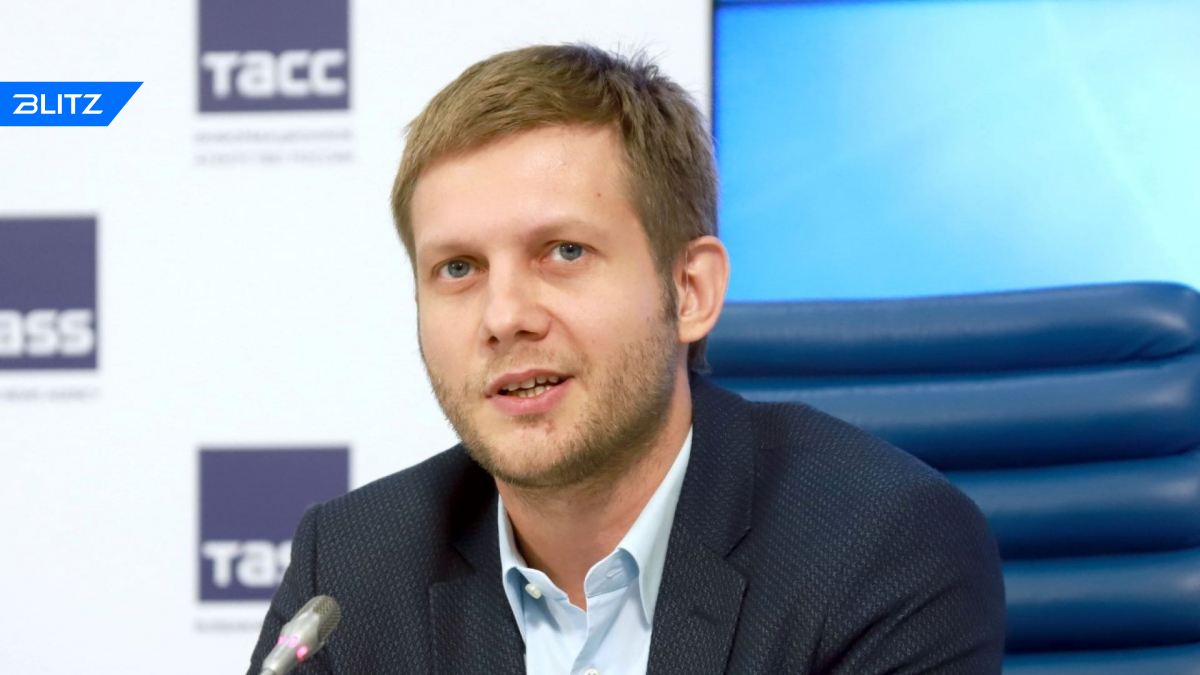 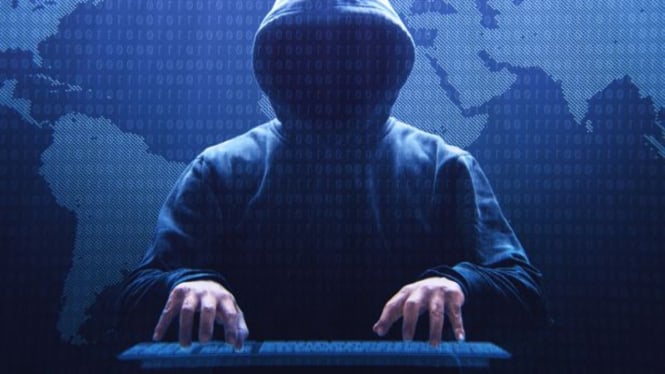 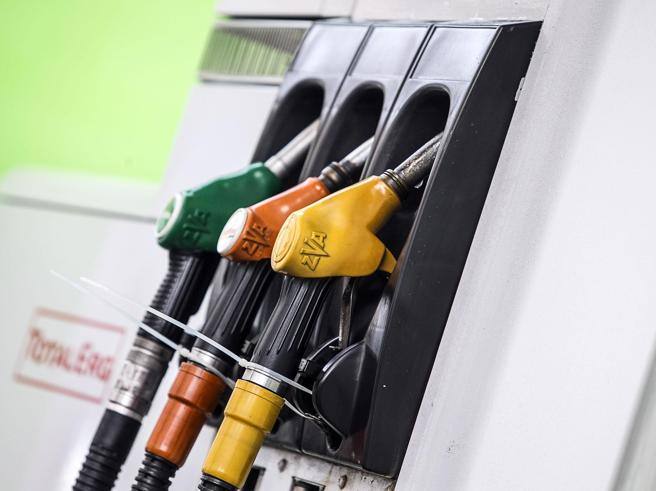 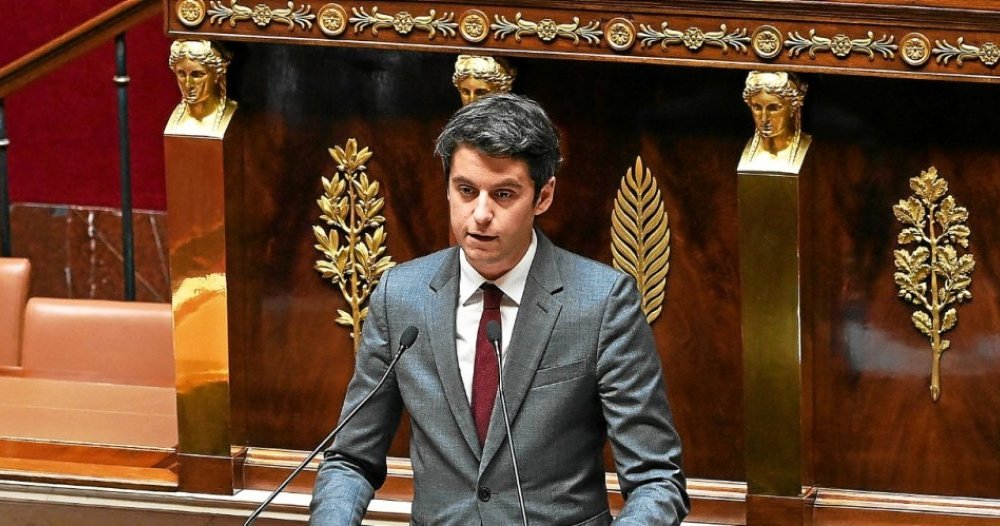 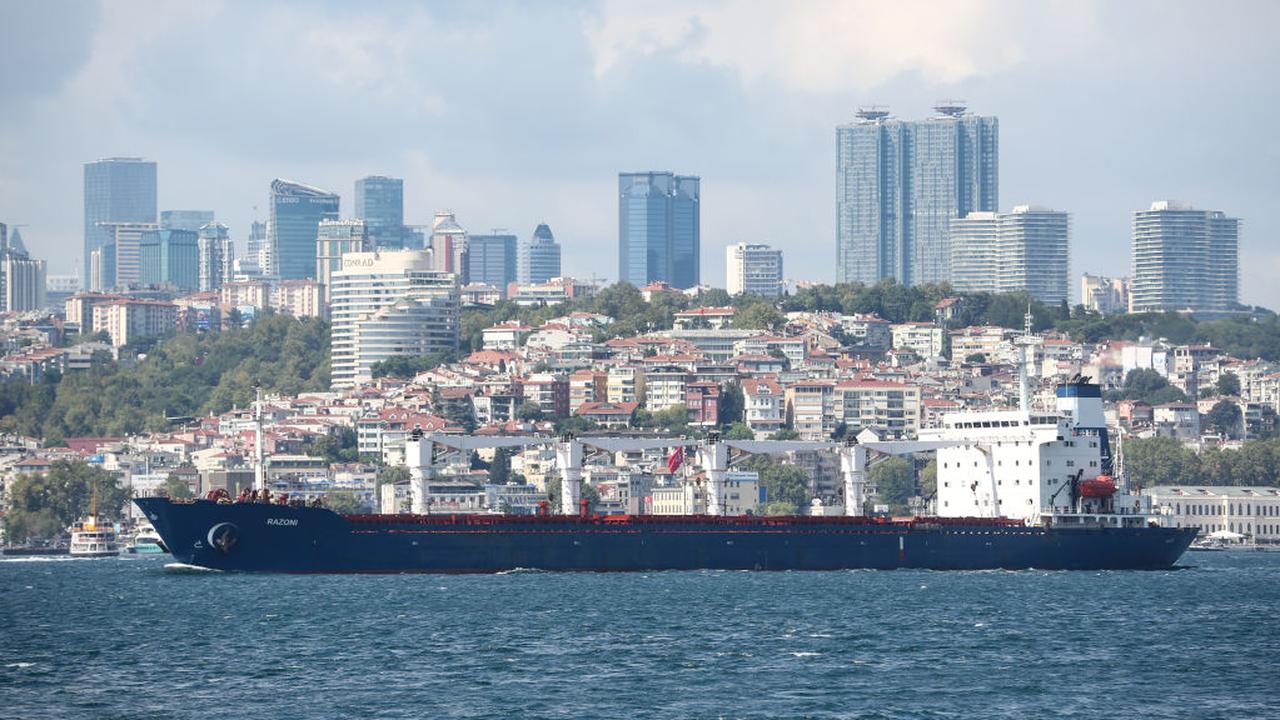 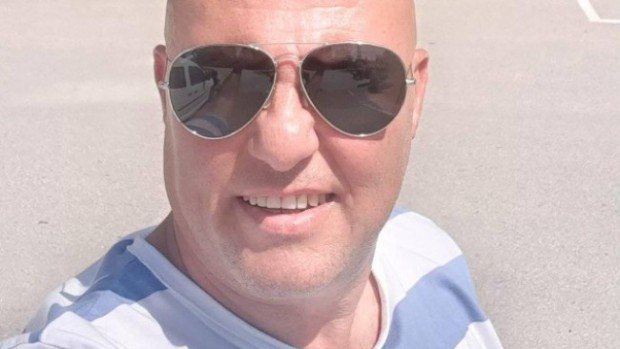