“People come to resuscitation very quickly.” The doctor told how the symptoms of COVID-19 now differ from last year 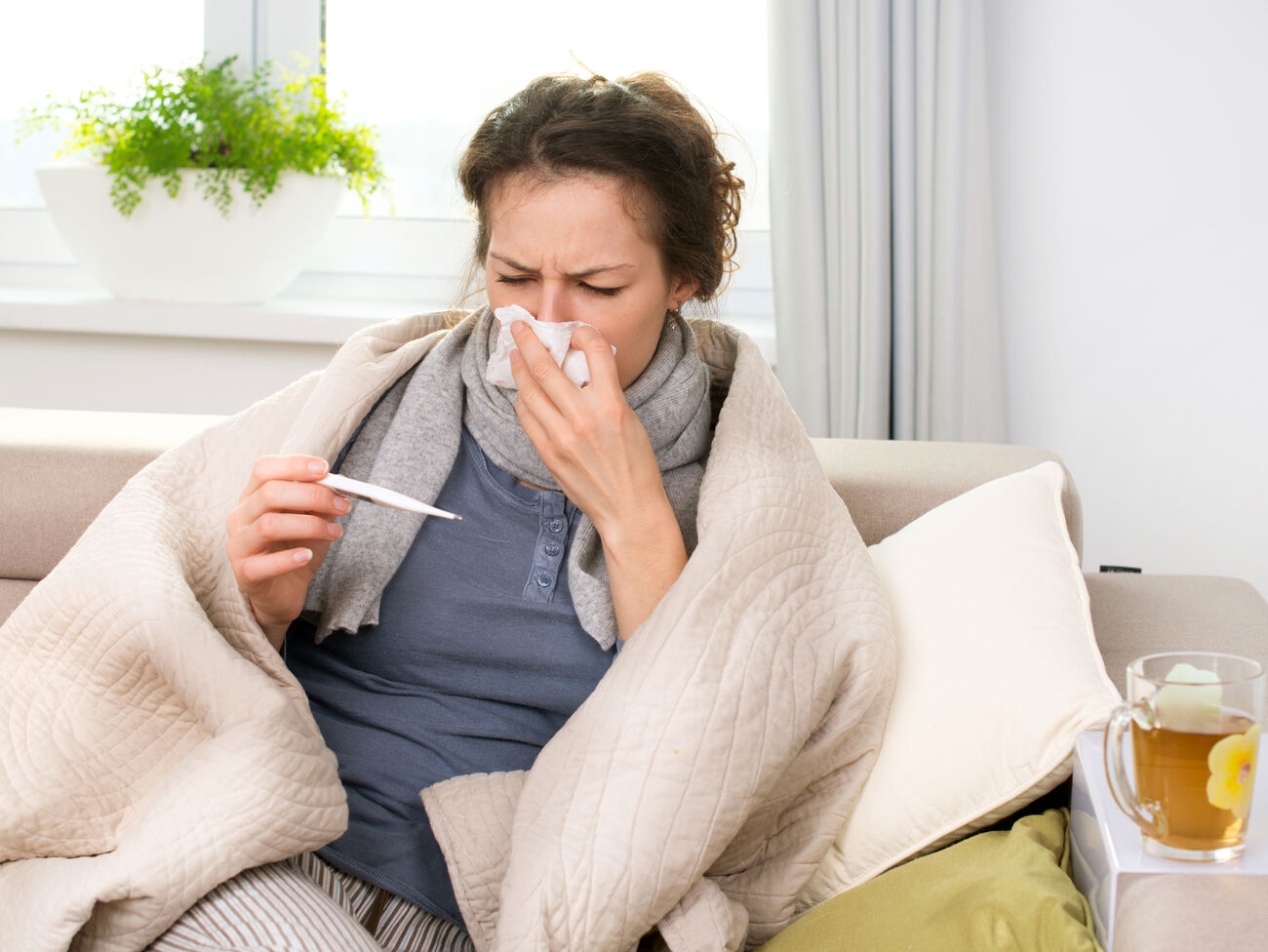 Fedorova said that now the coronavirus disease is developing rapidly, and most patients do not lose their sense of smell and taste.

“Compared to the previous year, the difference is that sitting at home, eating vitamins, people reach resuscitation very quickly and, worst of all, unnoticed by themselves and those around them to the last,” the doctor emphasized.

According to Fedorova, the disease begins with a sore throat and a runny nose, symptoms of a common cold, coughing and shortness of breath appear in the later stages.

“The temperature is not very high (sometimes 37.2–37.5, and the lung damage is already 70% or more), shortness of breath appears and increases sharply, in a matter of hours,” she described.

At the same time, the doctor emphasized that she writes about a typical picture of the disease now, but does not mean “Delta” or some other specific strain, since there is still no possibility of accurately identifying it and “judging by the clinic, this is not quite classical either.” Delta “, but something that has once again been promulgated.”

She advised that in case of illness, see the family doctor, drink anti-inflammatory, rinse the nose with saline solution, drink plenty of water and not try to take antibiotics on your own without the doctor’s decision.

Fedorova also said that as of September 27, the hospital she heads is full, there are no intensive care units. She confirmed that now young people are getting sick more often, and they do not tolerate the disease any easier.

“Is it possible to get sick again? Yes. And the third time – too. Already there are such. And all three times – confirmation of PCR”, – added the doctor.

An outbreak of coronavirus infection began at the end of 2019 in China. 11 March 2020 World Health Organization declared the spread of coronavirus a pandemic.

As of September 28 in Ukraine confirmed 2.4 million cases of COVID-19, 55.9 thousand people died.

In Ukraine the epidemic situation is gradually deteriorating, said on August 4, Deputy Minister of Health – Chief Sanitary Doctor of Ukraine Igor Kuzin. In the summer and early autumn, less than 2 thousand cases were recorded daily in the country, on September 9 the figure exceeded 3 thousand on September 16 the number of new cases for the first time since May exceeded 6 thousand. September 23 in Ukraine confirmed more than 9 thousand new cases.

Ministry of Health of Ukraine the peak incidence is expected COVID-19 in the country in November, Kuzin said in late September. 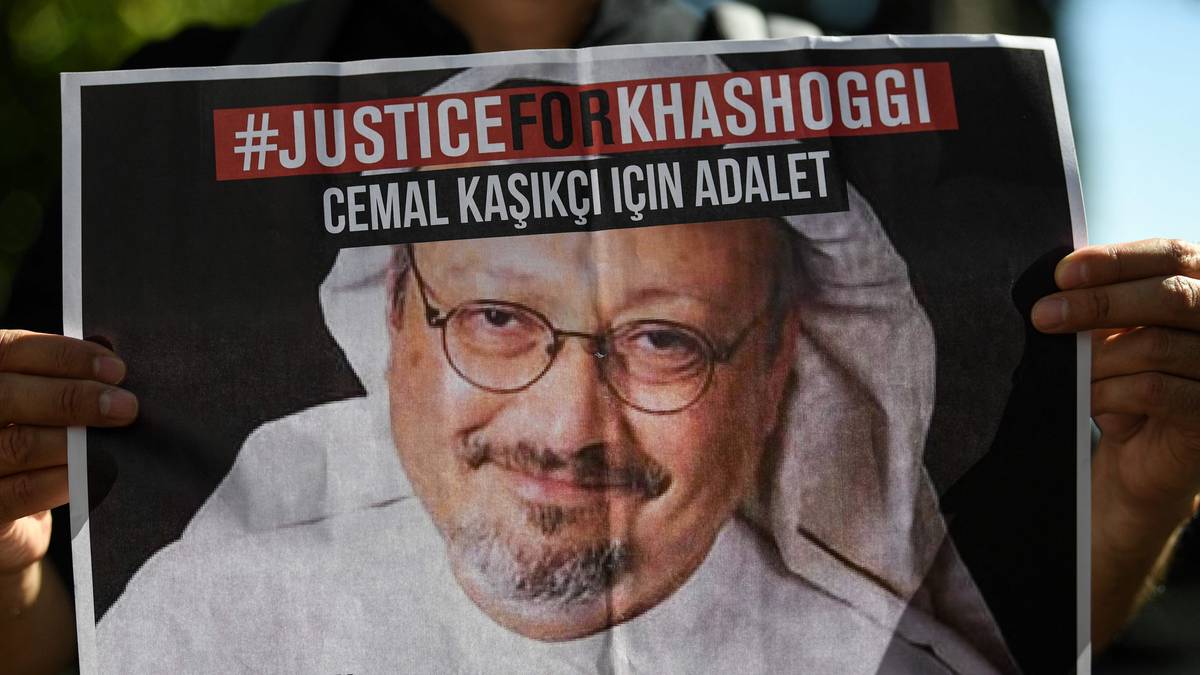 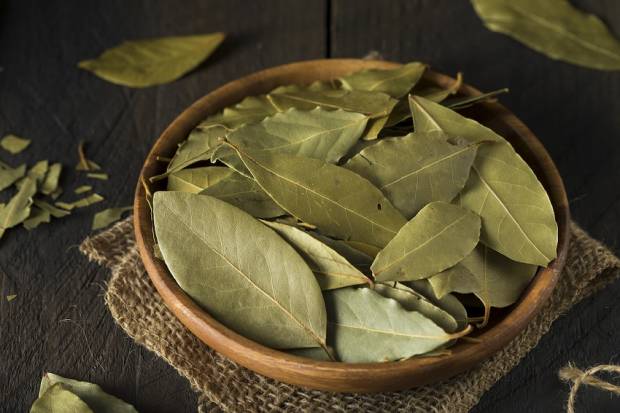 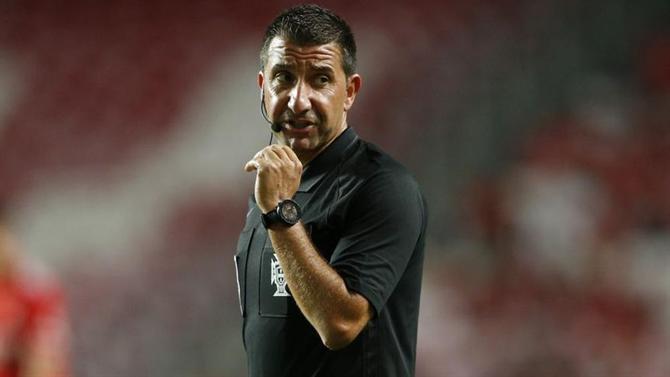