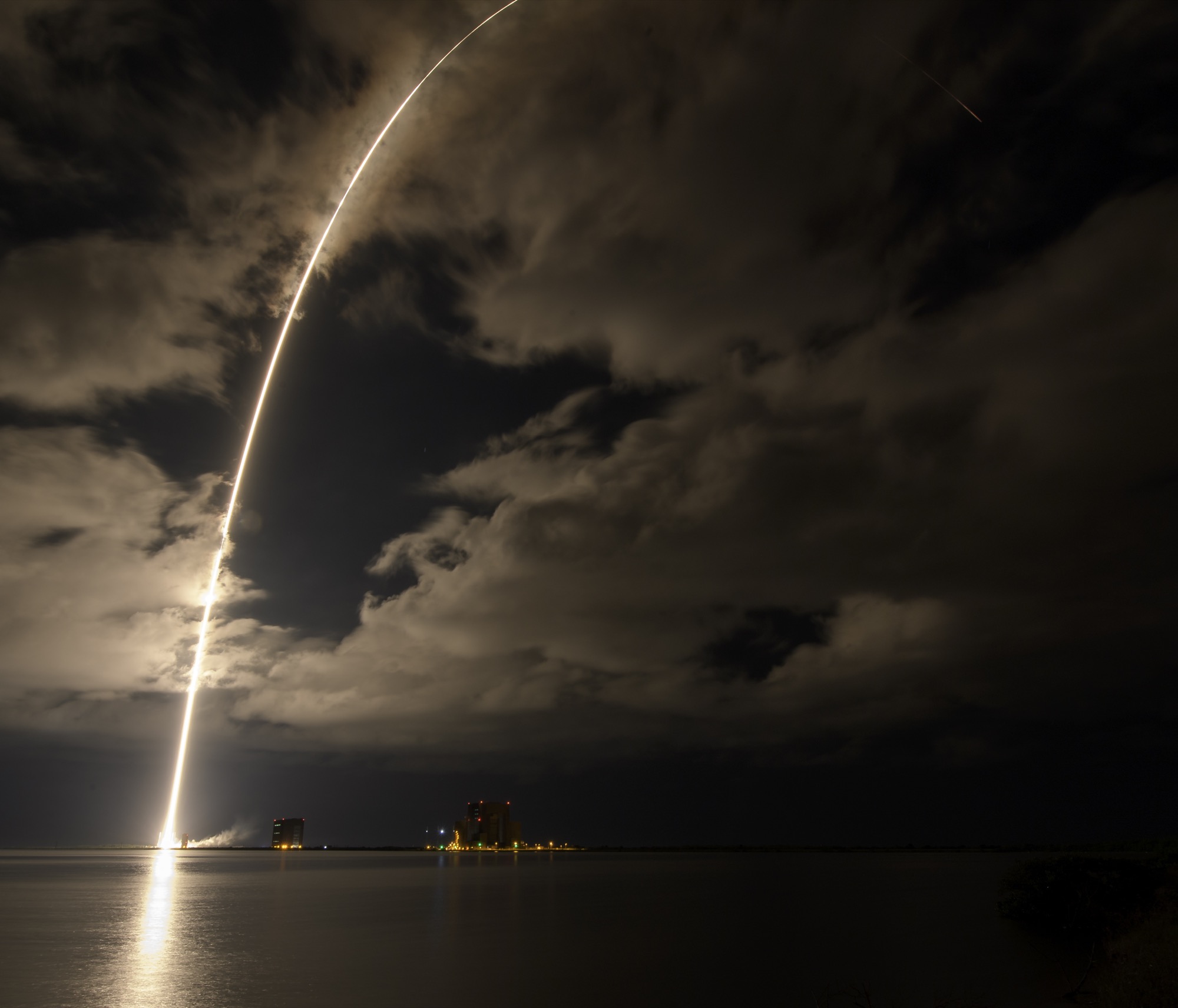 Last weekend, NASA launched the spacecraft Lucy, which is intended to study some asteroids located in roughly the same orbit as the planet Jupiter, which led to the asteroid collections being named Jupiter’s Trojans.

The launch of Lucy from Cape Canaveral Space Force Station in Florida took place on October 16 and went as planned. Now, however, NASA reports that some kind of problem has arisen with one of the spacecraft’s solar panels as this has not been developed as intended. However, Lucy is working as it should at present, but it is unclear how a possible fault on one of the solar panels can affect Lucy’s twelve-year assignments in the long run.

NASA writes in a blog post that they hope to be able to investigate in more detail what went wrong in the coming week. Below is a clip from NASA that was released ahead of Lucy’s launch last Saturday.

China is making the largest plant for green hydrogen 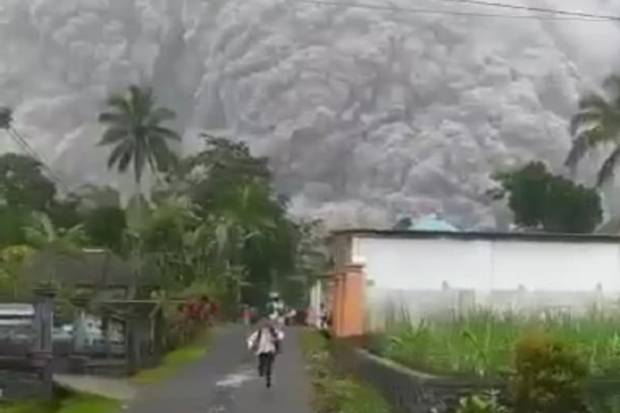 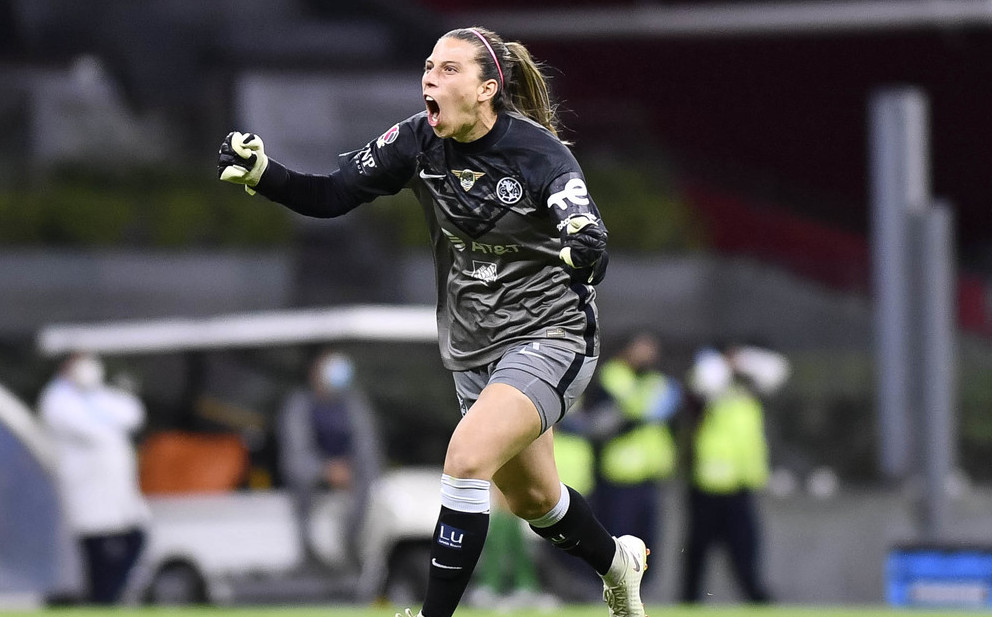 Renata Masciarelli after the triumph of América Femenil: We don’t trust each other