From artist in SE books to pet clothing design; exploits his talent for painting 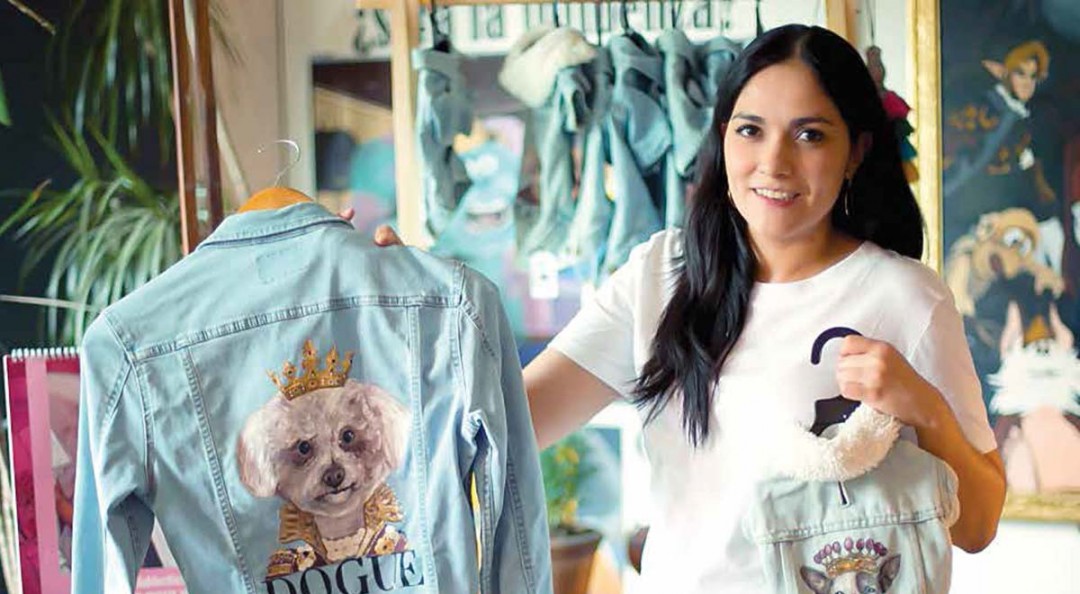 For nine years, Aydée worked intermittently at SEP, completing part of the syllabus, and designing the faculty examinations for visual arts and art history. As of today, it has 24 books published nationwide by the SEP and by private publishers.

However, that promising and rising career began to decline when the pandemic struck and the federal government stopped paying authors for the Free Textbooks.

Aydée is a 35-year-old visual artist, who began painting from the age of 13. She then entered the National School of Painting, Sculpture and Engraving, La Esmeralda, where she studied visual arts. From there, his career only seemed to be climbing and his projects were inexhaustible.

Before graduating from La Esmeralda, he exhibited his work: Japan leading to progress, at the XIV Rufino Tamayo Painting Biennial, being the youngest, 20 years old, and a woman, something unusual. This showcase is considered one of the most important in Mexico among painters and the art circle.

Japan leading to progress, which he treasures on the main wall of his living room is inspired by the classic work, Freedom guiding the people, by the painter Eugène Delacroix, and was selected for the collection of six volumes, called The Plastic and Visual Arts in the XIX and XX Centuries in Mexico, of the National Council for Culture and the Arts, Conaculta, where the most important and significant of Mexican art of these centuries is compiled.

“What I do is a trend, which is called cultural appropriationism, which practically questions themselves: if everything is done, what do I do with it? So, I just began to recover in Japan all these characters that I had grown up with, with the comics that I had read since I was a child, Mario Bros and Lugi, Superman, Princess Peach, Snoopy or Astro Boy ”, explained the artist.

Along with the Rufino Tamayo Biennial, he began to dedicate himself to the revision of educational materials. Two years later, after training editing Free Textbooks, she became the national author of the Visual Arts Notes for telesecundaria books, which are a collection of three books and have 15 million copies distributed nationwide. These materials were the pioneers in the visual arts in the country.

“One day a teacher told me that for them it was like their bible in the visual arts.”

In addition to being the author of Didactic file. Images to hear, feel and createHis luck turned for the worse when the conferences with teachers from the north of the country and the workshops he had agreed to were canceled.

Then private publishers in Mexico City and others went bankrupt, they simply backed off the projects they had planned to survive the economic crisis.

And finally, Marx Arriaga, general director of Educational Materials (DGME) of the SEP, responded from his pulpit that the authors of the textbooks would not be paid to avoid “misinterpretations” in the current electoral period and those who collaborate without a payment “must feel excited.”

“Months went by and all I saw is that my bank account was lowered. I had just traveled to Guadalajara to try to do a project, but they told me ‘we are not going to produce anything’. When I was going on the flight, literally, I just thought and now how am I going to pay the bills and continue living ”, Aydée recalled.

In the midst of uncertainty and in mid-flight, he knew that his skill was painting, so he would have to explore his talents to survive.

Upon landing in Mexico City, the first thing he did was sketch his Chihuahua dog’s jacket. He painted his face on the denim with brush and textile paint.

He thought of selling personalized clothing for pets and their owners to generate income, survive and create jobs, which he no longer found in publishers or SEP.

The brand would be called Dogue, after Dog, from dog and Vogue, the fashion magazine.

“It occurred to me that the slogan would be ‘real fashion for real dogs’, because it is a fashion for our kings of the house, but for real dogs, of everyday life, that walk through the streets of the city.”

There could be no more real dog than Tintoretto, named after Aydée, in honor of the Italian Renaissance painter, and affectionately known as Tinto, which is adopted. It was very beaten.

“Tinto has been a great four-legged teacher who comes into my life. He comes to teach me that it is never too late to start over, to reinvent himself, to re-create, and to dream again ”.

With Tinto’s custom jacket, Aydée created the Instagram for these designs: @doguebyaydeevarela.

With just one post and without being an influencer, he received almost 60 messages asking where he bought the jacket or who designed it. Thus began their first orders.

He discovered that each request would be loaded with love. Every time someone contacts her to buy a garment, they immediately share the story of how the pet came into her life and the love it represents in her family.

These jackets have become a work of art, which even a client decided to frame. 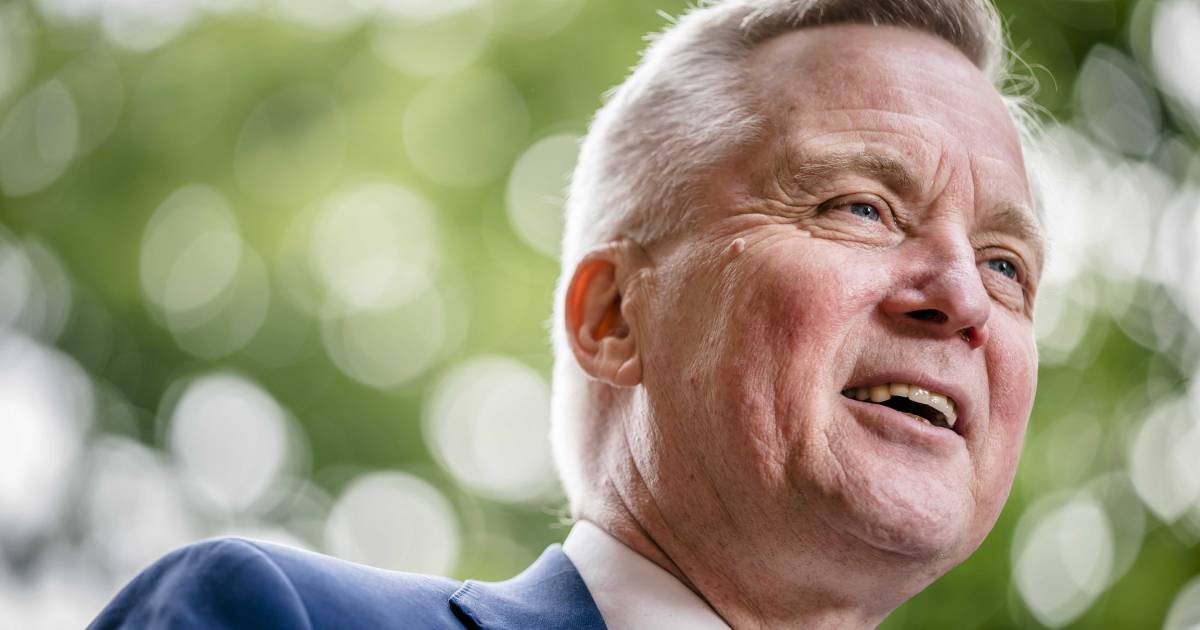 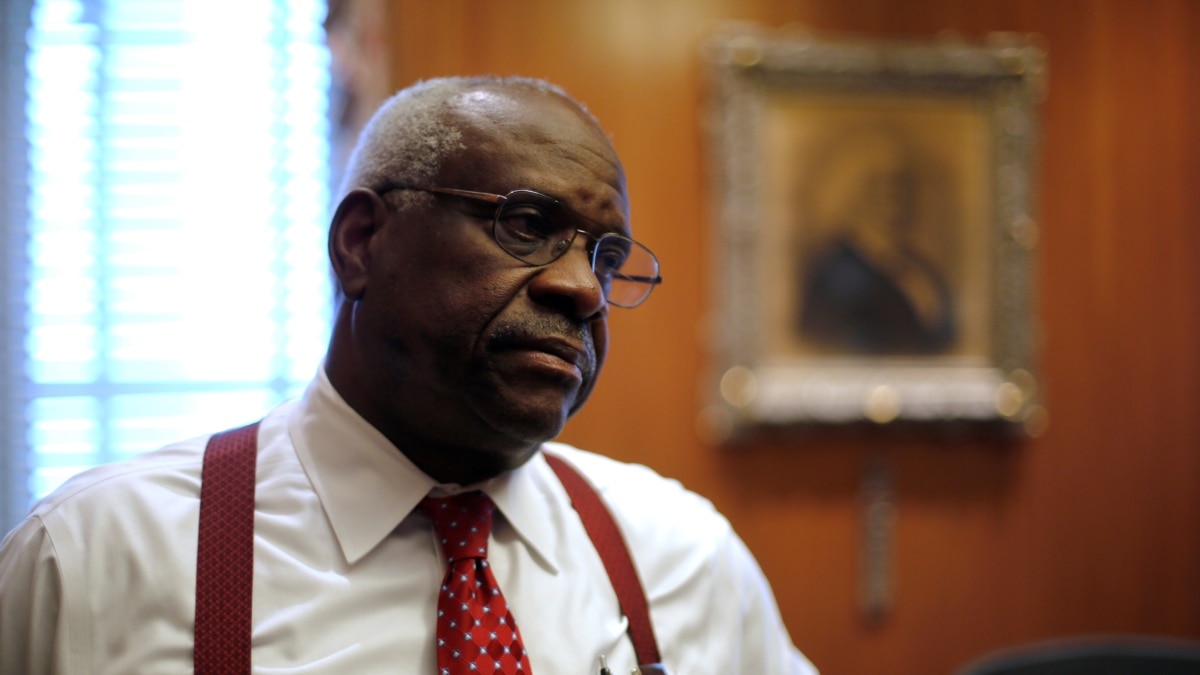 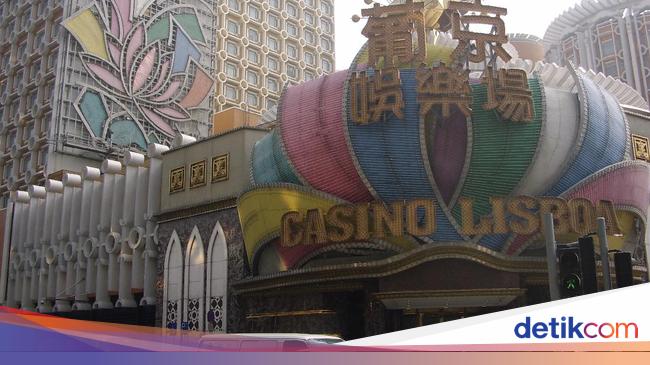 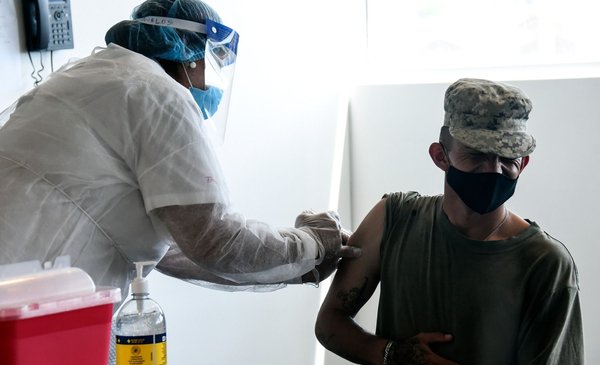 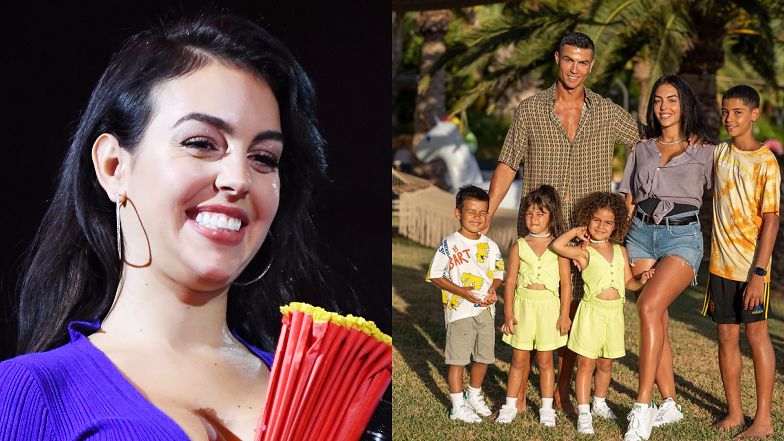 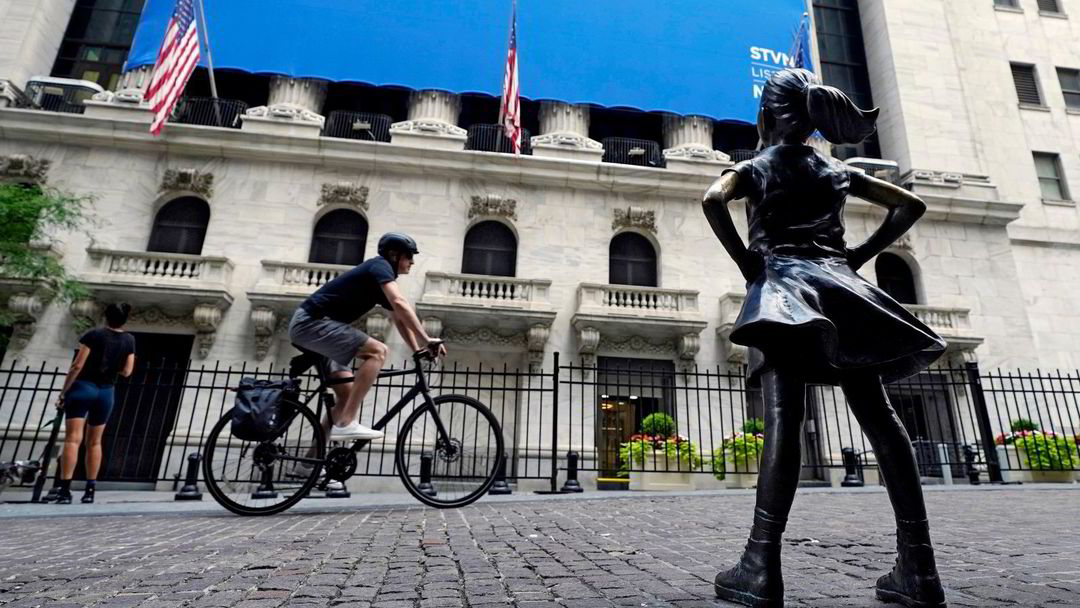