Due to the political imposition of electric trains in Europe, the “Havana effect” may appear, as Bulgaria is under threat of being filled with carriages

The used car market in Europe and in Bulgaria in particular is becoming increasingly confusing. Experts and dealers are adamant that the prices of used cars will continue to rise, although in our country they have already risen by about 20-30 percent in just one year. The increase varies depending on their age and type.

Currently, the prices of used cars are rising faster than the prices of new and major European markets, from where they most often come to Bulgaria – German, Italian and French. Compared to the previous year, the prices of used cars in Germany at the age of five have increased by 18.5 percent. For cars that are not more than ten years old, you want 21% more. This is shown by data from the Cavago used car platform. The search engines Mobile.de and Autoscout24 also came to similar conclusions.

The situation on our market can also be checked quickly. If you want to find in one of the popular search engines for old cars vehicle up to 3 years,

with declared over 150 thousand kilometers for a middle-class car such as Renault Megane and Kia Seed. It is these “almost” new cars that are most in demand in recent months in Bulgaria because of the delayed delivery and the long wait for a new car. Therefore, for several months there has been a shortage on the market not only for brand new ones, but also for them. Only a year or two ago, at least 10 brand new models could be bought in Bulgaria for BGN 25,000, while now only Dacia Sandero can be bought for this money, and in a very basic version and a long wait for delivery. At the limit of BGN 25,000, the prices of some little ones, such as Kia Picanto, start.

For used cars available in Bulgaria, manufactured in 2017 at the earliest,

the cheapest offers are for about BGN 15,000

Some used car dealers in Bulgaria also report a slight drop in demand due to high car prices and reduced purchasing power. However, experts say that postponing the purchase of a used car will not relieve the buyer financially, because prices will not fall. It is quite possible

if you buy a car now, it should have the same price

after a year despite its greater mileage, age and depreciation.

New cars are also becoming more expensive, and there is a shortage of them due to the decline in production. The costs for resellers are also increasing, which, of course, will continue to be reflected in vehicle prices.

However, this margin will certainly gradually increase due to inflation. In addition, the local car dealerships can no longer take advantage of the offer – mainly from Italian car dealerships, where you “blindly” buy a dozen cars at a total reasonable price. Now such proposals are missing and

a separate “extension” is required for each car

Jakob Schulta, CEO of German Carvago, explains the increase in used car prices as follows: “Manufacturers cannot meet the existing demand. This is due to the continuing shortage of microchips and interruptions in the internationally organized supply chain in the automotive industry. Furthermore

with low margins at the expense of more profitable luxury models. The interaction of these factors leads to the fact that consumers are increasingly looking for newer used vehicles, which in turn raises their prices. “

In Germany they note another trend –

cars are driving less and less While a used car traveled an average of 34,894 kilometers in 2021, mileage currently shows 31,341 kilometers, according to Cavago. This raises prices even more because higher purchase amounts may be required for cars with fewer kilometers.

Driving behavior changed as a result of measures during the pandemic. This is now partially offset, but the home office trend will remain in place even after the acute phase of the pandemic and saves millions of miles a year. The other major factor is the skyrocketing fuel prices that are forcing low- and middle-income people to use their cars less often.

Most of the cars driven in Germany belong to the age groups of 5 to 9 years and 10 to 14 years, according to data from the Federal Road Transport Service. The trend is also aging fleet in rich Germany, where the average age of cars is now 9.8 years.

European manufacturers predict another phenomenon that may occur in Europe – the “Havana effect”. Retro cars in Cuba were driven by accident – due to the US embargo, new ones could not be imported and the existing ones had to last much longer.

A similar thing could happen on the Old Continent due to the EU’s planned ban on internal combustion engines from 2035. If the majority of car buyers continue to want those without an electric motor, the so-called “Havana effect” could occur.

Renowned electric car critic Fritz Indra explains what lies behind this in an interview back in 2020: “The customer is insecure and will do the most obvious thing, namely to continue driving his current car, at least as long as it is one with a classic internal combustion engine that can be easily maintained for 10, 20, 30 or 40 years or more. The classic car can last much longer than the electric one, whose battery dies after eight years.

New technologies will fail, especially in the current crisis.

as it was during the first energy crisis, as customers keep their old cars. ”

The “Havana effect” mainly threatens the countries of Eastern Europe, such as Bulgaria, where there is a real danger that the roads will be filled with carriages if urgent measures are not taken.

It remains to be seen whether this pessimistic forecast for the automotive industry will come true or whether the transition to e-mobility will be smooth. Eventually, the range of electric cars grew rapidly and technology improved.

In any case, continued inflation, which could go hand in hand with a recession and eat away at Europeans’ purchasing power, will have a negative impact. Then the question no longer arises whether people will buy a petrol or electric car, but whether they will be able to afford a new car at all, writes the online edition of the German Focus.

45,000 cars pass through the Refactory

In the crisis with the slow assembly of new cars due to the lack of chips and other components, manufacturers are turning to a new business – recycling used cars.

Renault has equipped a special factory that deals exclusively with the renewal of mileage vehicles. Toyota has also announced that it will start focusing on car recycling. The French carmaker launched its program a year and a half ago in Flins, northern France, where Renault has a new plant.

Now Refactory, as Renault calls the factory, is still a small part of the plant in Flins, but the business is expected to grow more and more in the future, writes the Dutch Autoweek.

Factory VO has been operating since September last year and can handle 45,000 used cars a year. These are mainly cars aged 3 to 5, which are cared for by experts in four different departments. Workers fix small dents, join and replace parts, re-polish the paint and do everything else to make the car look like new.

The whole process of restoring cars is cost-effective only if you work with those that are close to the factory. That’s why Renault is already thinking about other locations. At the top of the list are Turkey, Spain and Portugal.

Certainly other companies will follow the example of the French. 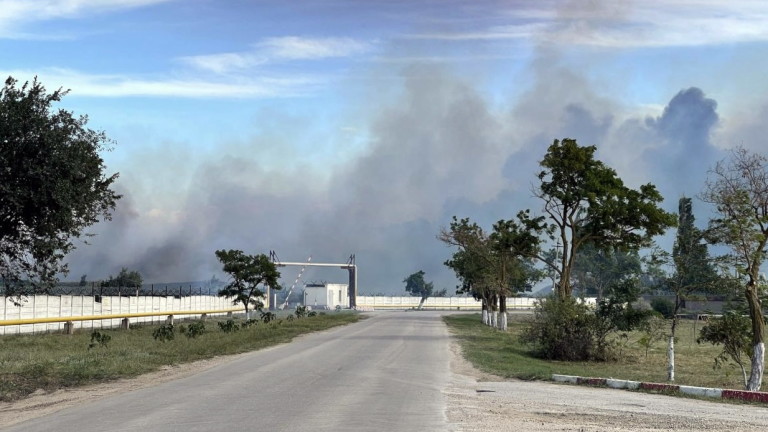 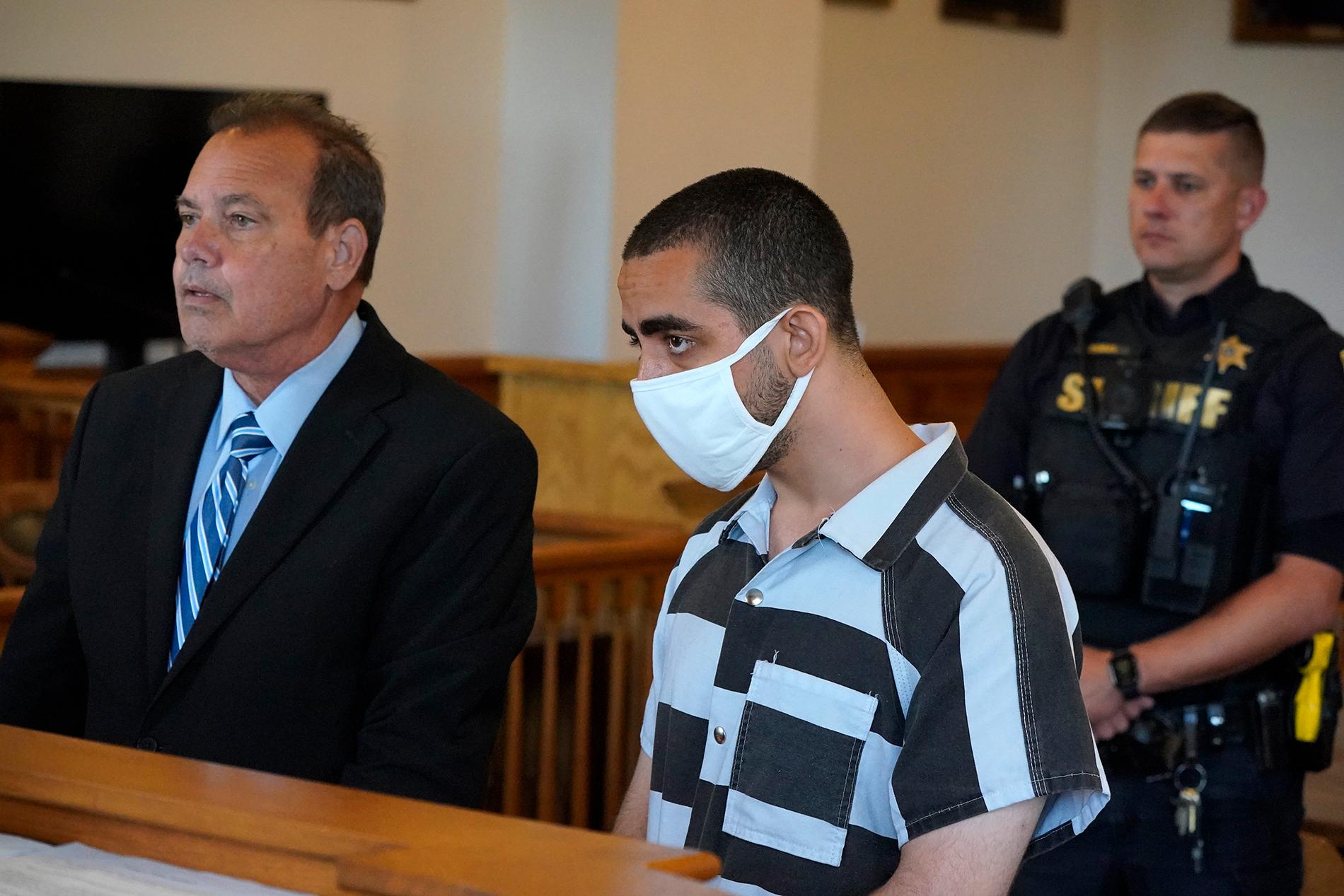 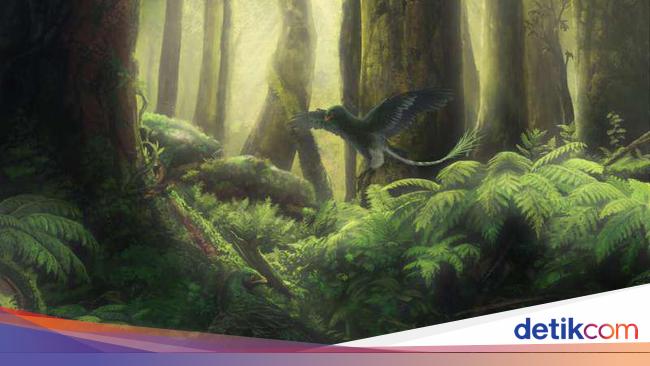 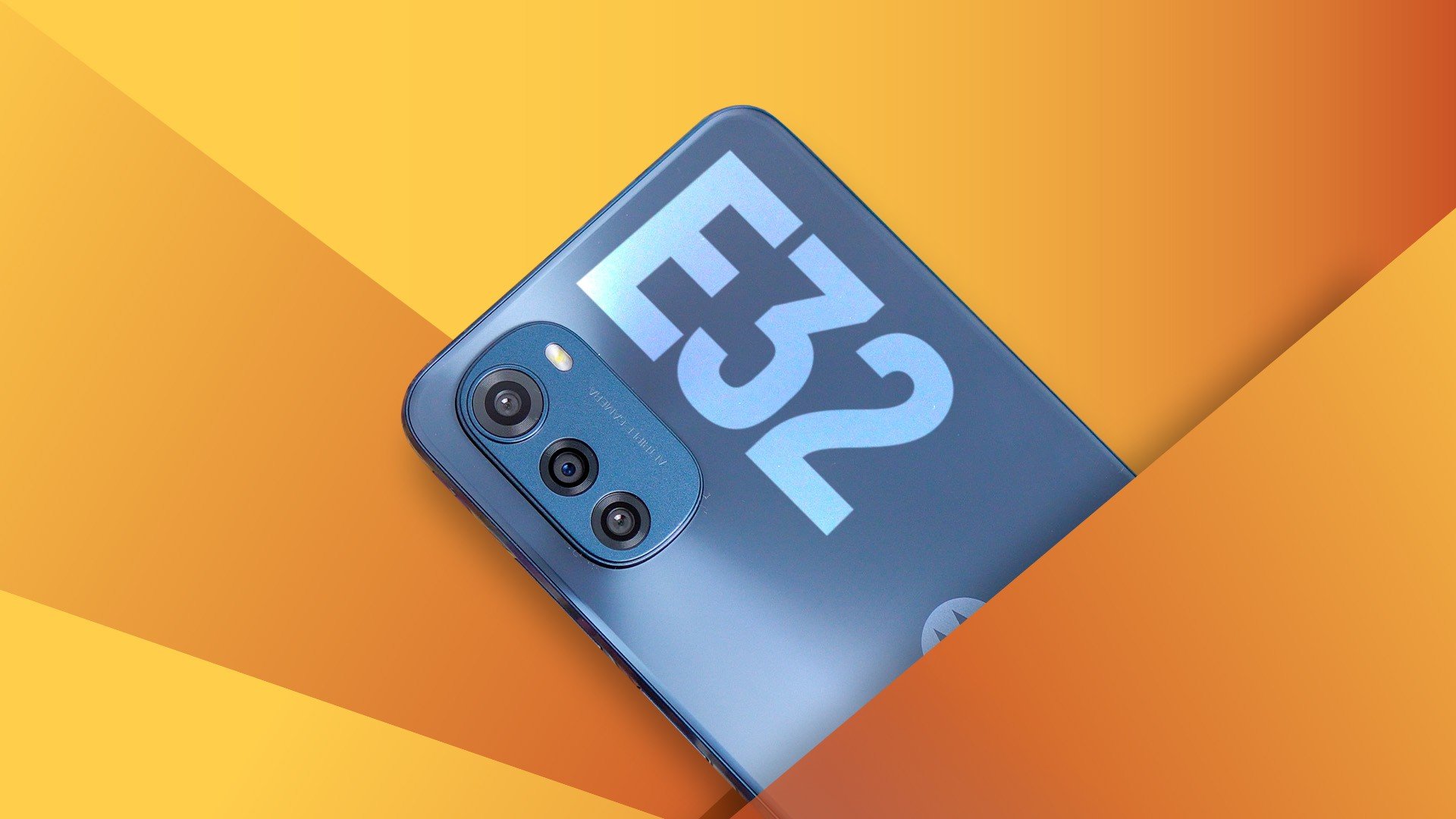