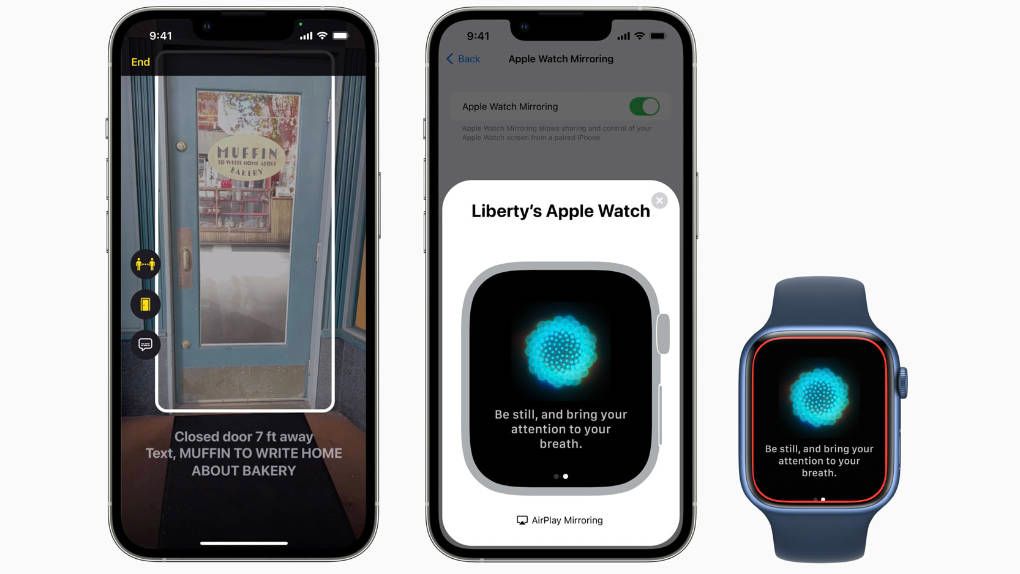 Apple has today unveiled a series of upcoming news that will make the company’s products more accessible to all users.

A new feature that is built into the Magnifier app and requires an Iphone or Ipad with lidar sensor. By holding the phone in front of you, it can detect doors in your immediate vicinity, as well as tell whether it is open or closed and how it opens. Can be used together with the functions that recognize people and pictures and can read text on signs and facades.

With this feature, you can use the Iphone including all its aids to control the Apple Watch. This means that you can use Voiceover and other functions that are not built into the watch.

A news in Facetime that comes to Iphone, Ipad and Mac. The system listens to participants in a conversation and prints what they say so that deaf users and users with hearing loss can follow a spoken conversation. You can also write answers that are read out to other participants. The function runs directly on the device and thus preserves Facetime encryption.

Many more Voice Over languages

Apple is also expanding the Voice Over feature with support for over 20 new languages, including Bengali, Ukrainian and Vietnamese. The Mac also has a function for copying texts using Voice Over.

A function for controlling games with two hand controls at the same time, where all entries on both controls are combined. For example, someone who does not have a hand can use the function to control a game with a friend.

Other news include the ability to adapt sound recognition to specific sounds in the user’s home environment and new features in the Books app to make it more accessible, such as bold in all text and greater word spacing. 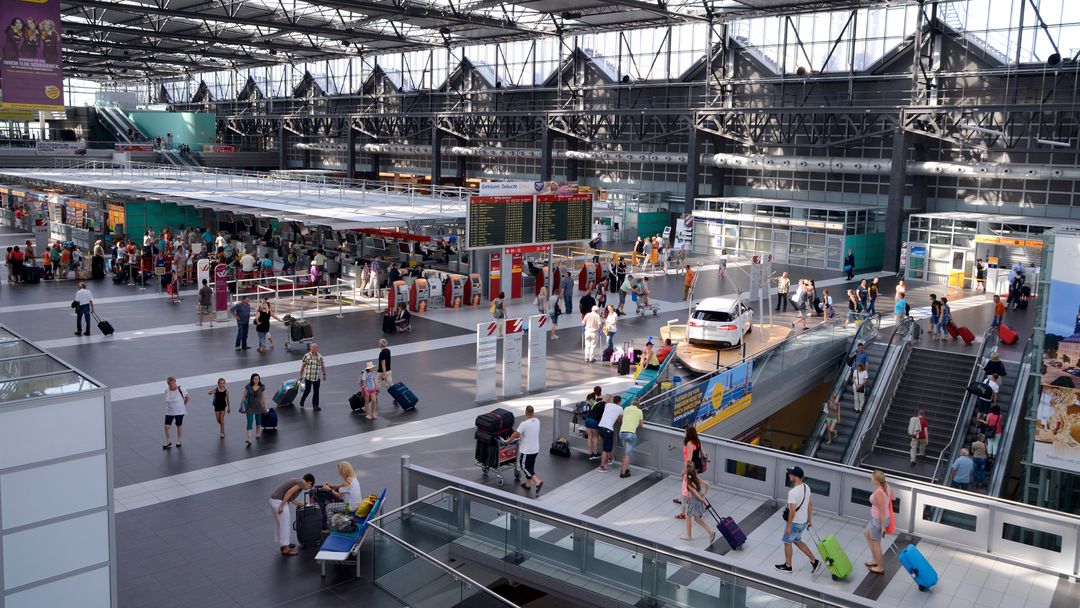