It has already been reported that the cost of the 2021 Tokyo Olympics has reached 1.64 trillion yen (about 13 billion euros). The carry-over of the Olympic Games from this year to the next has cost an additional 294 billion yen (2.3 billion euros), of which 96 billion yen has been earmarked for curbing the spread of the coronavirus.

On Wednesday, Yoshiro Mori, chairman of the Tokyo Olympic Games Organizing Committee, revealed that all 68 local sponsors have extended the contract to support the Olympic Games next year as well.

“Given that 2020 is coming to an end, I would like to thank our partners once again for their support,” said Mori.

In 2013, when Tokyo ran for the Games, the cost was estimated at 734 billion yen, but has now doubled. Opponents of the game say the extreme cost will exceed three trillion yen.

By simplifying and optimizing costs, $ 280 million has been saved from the previously planned amount.

The Japanese public still disagrees with the hosting of the Olympic Games. A study commissioned by the Japanese broadcaster NHK found that 32% of respondents want the games canceled, 31% want to postpone them to an even later date, and 27% want to host the Olympics next summer.

Since 1948, the Summer Olympics have been held every four years. Although the Olympics experienced boycotts, terrorist attacks and protests, they were never postponed, but this time the rapid spread of the coronavirus around the world will prevent athletes from gathering in Tokyo this summer.

In the history of the world, only three Olympic Games have been canceled so far, and in all cases it was due to war.

Gorgeous, impressive and original – it is decorated for the holidays by the rich and powerful

In Lithuania, a new daily record of Covid-19 cases: the number is inexorably approaching four thousand 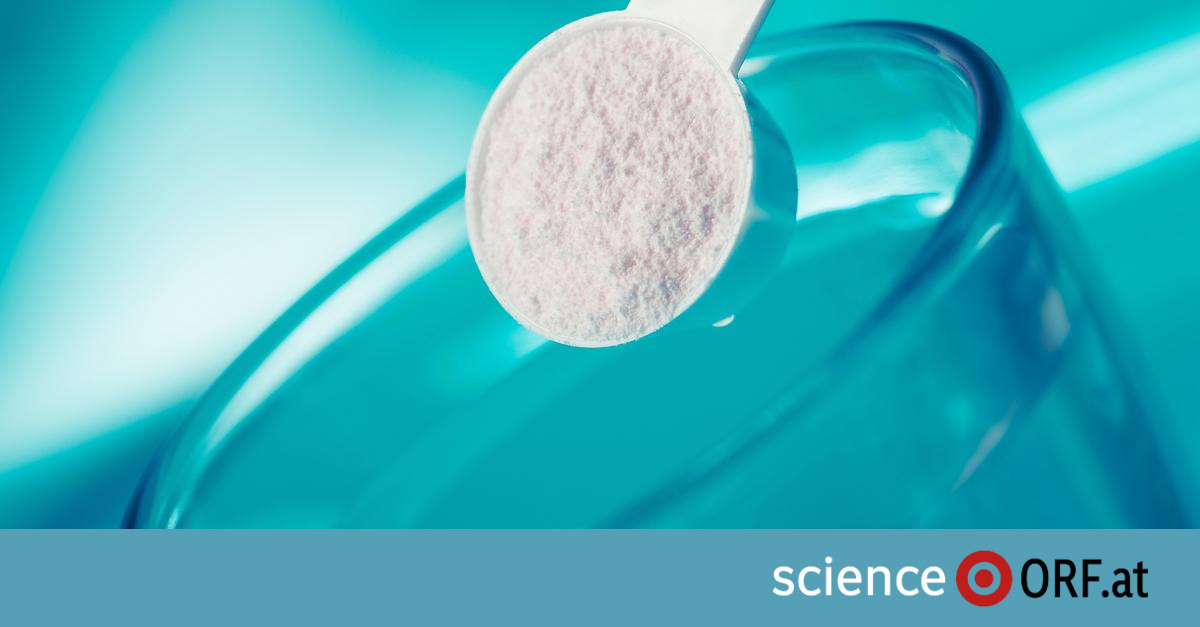 Covid-19 is on the program of the Swiss Science Council

Getting to know Carlo Acutis, Patron Saint of the Internet

Van Ranst: ‘Everything stands or falls with the contacts at home’