TEMPO.CO, Jakarta – PT Ace Hardware Indonesia Tbk. will close one of its outlets at AEON mall, BSD City, Tangerang, on Sunday, May 29, 2022.

This was conveyed by the company with the stock code ACES through: information disclosure on the Indonesia Stock Exchange (IDX), Friday, 27 May 2022.

“According to Bapepam regulation No. XK1 regarding information disclosure which must be announced to the public immediately, we hereby announce that the company will close its outlets located in AEON BSD, Tangerang on May 29, 2022,” stated Ace Hardware’s official statement.

The Ace Hardware outlet in the mall has been operating since May 30, 2015. A number of reasons were behind the closure of the outlets, one of which was as part of the company’s business development strategy.

When viewed from the sales value of Ace Hardware in the first quarter of 2022, it reached Rp. 1.59 trillion. The sales value fell 3.41 percent compared to the same period last year of Rp 1.64 trillion.

If detailed, the decline in sales occurred in almost all segments. Sales of home improvement products, for example, fell from Rp 890.26 billion to Rp 867.75 billion. 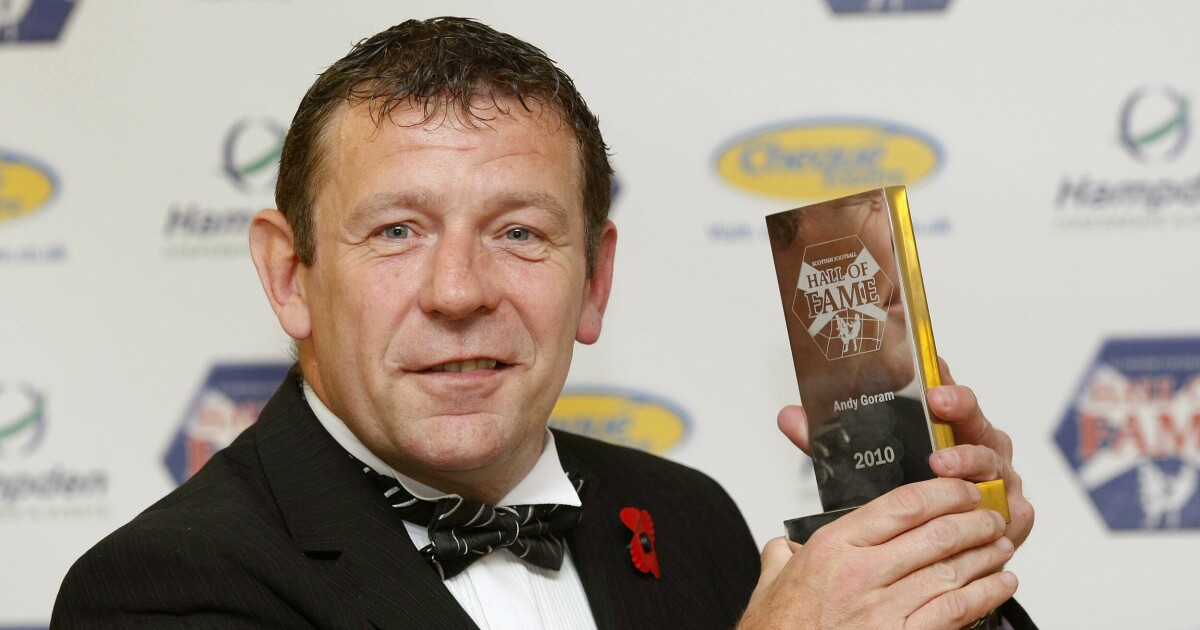 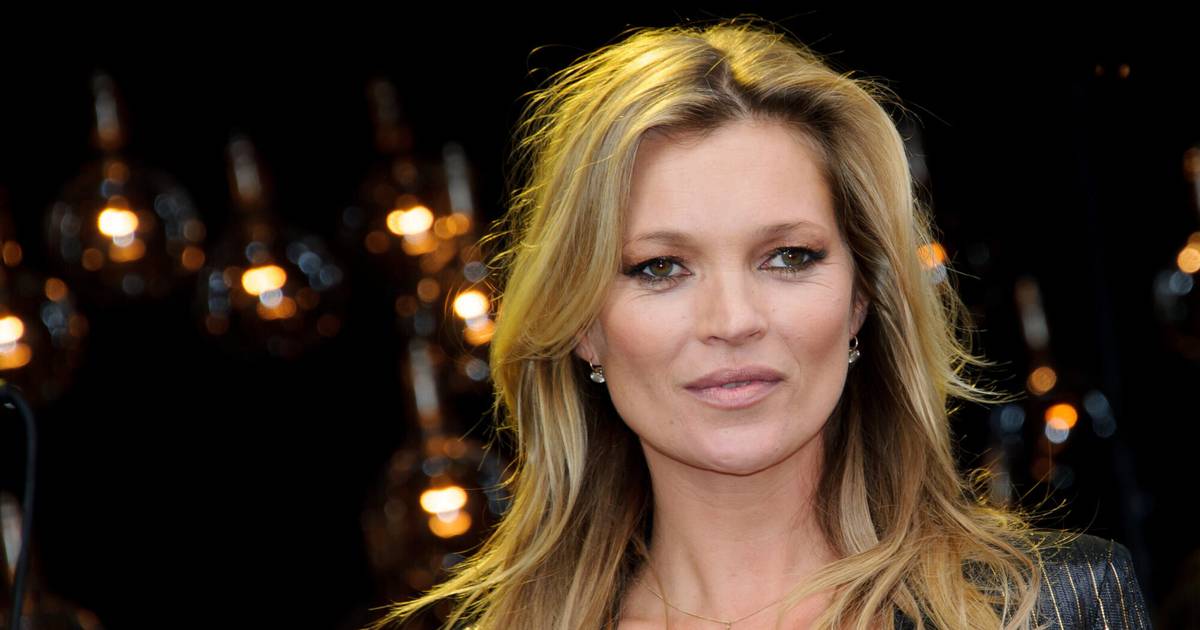 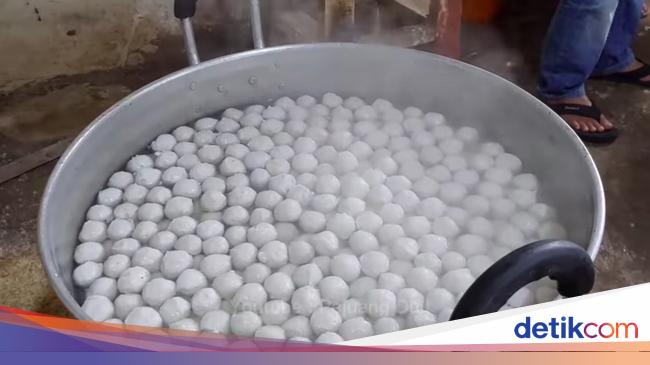 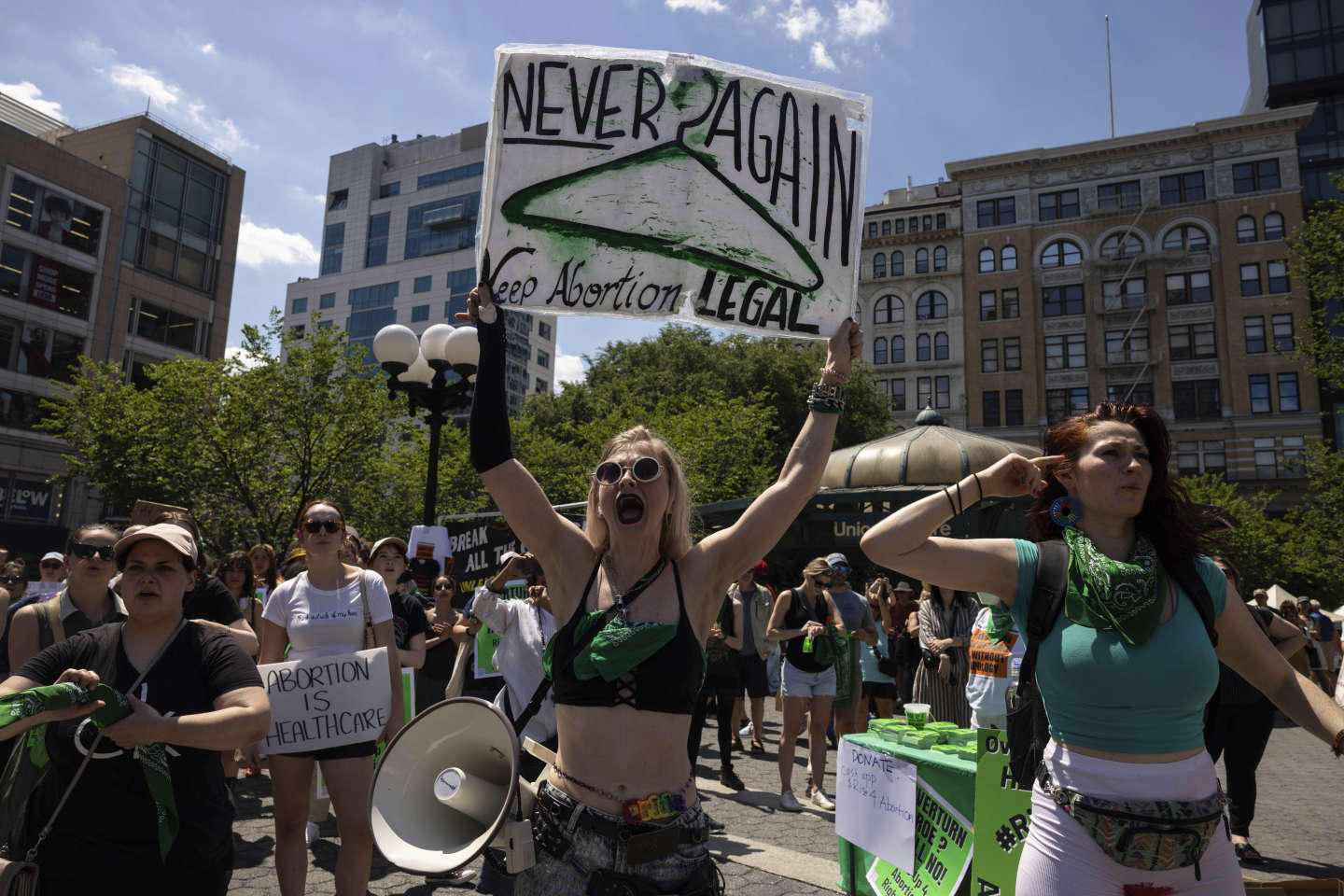 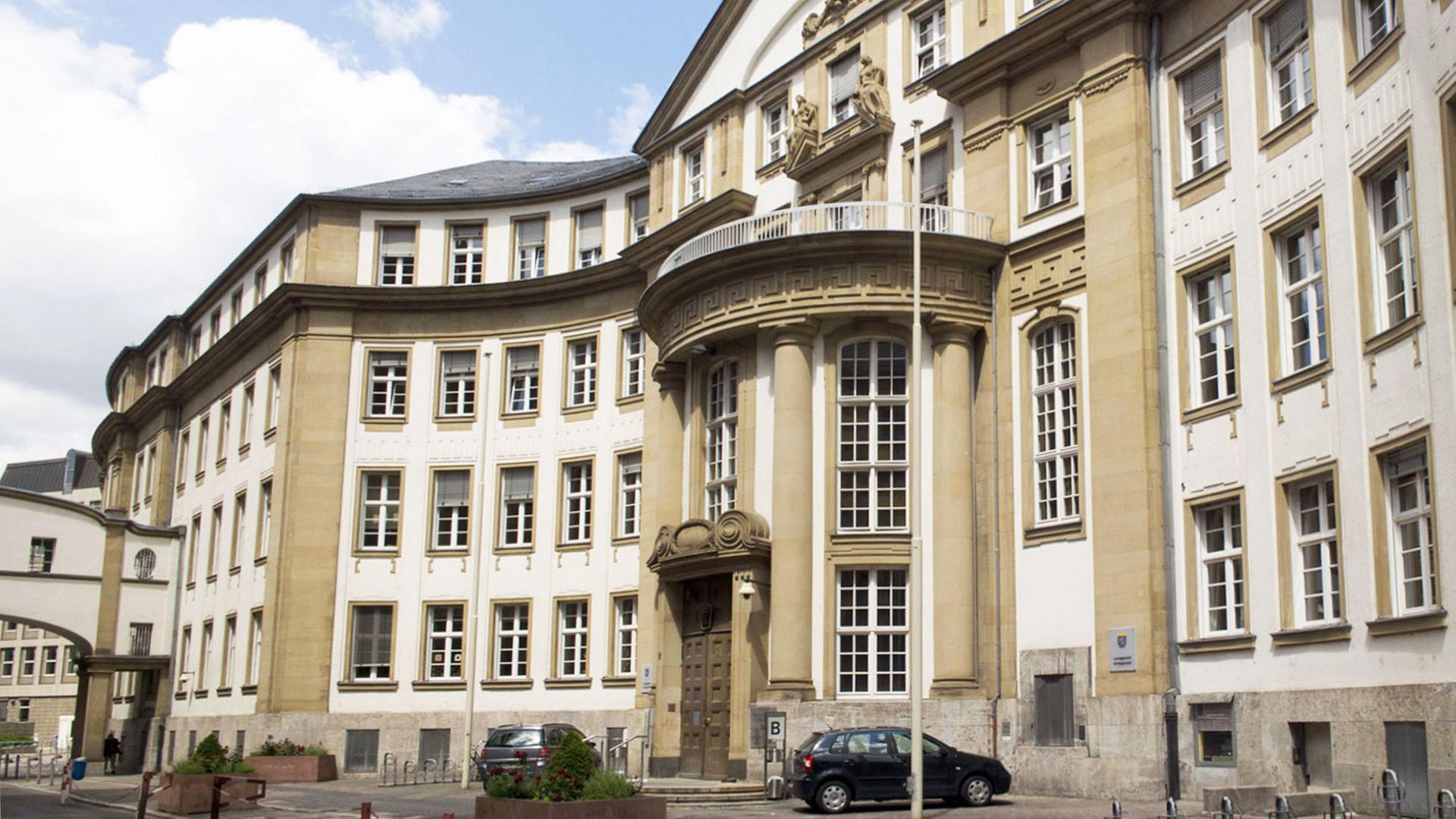 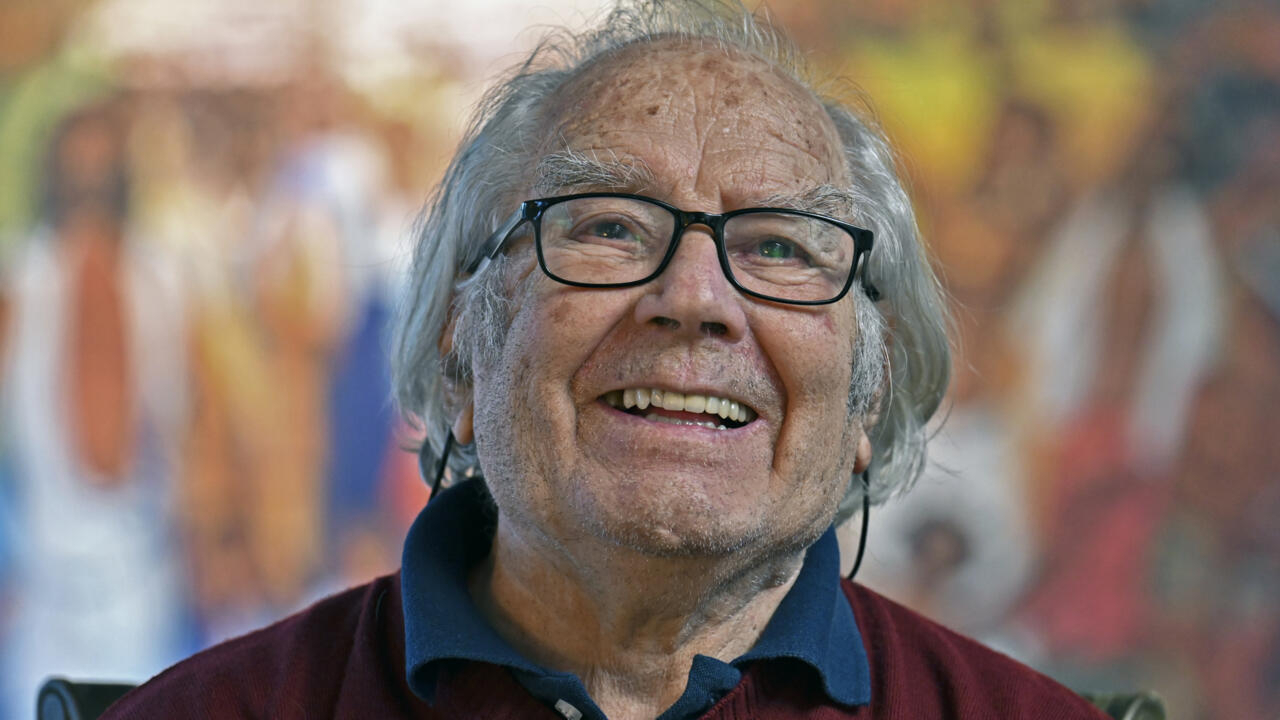 Nobel Peace Prize winner Pérez Esquivel exhibits in Argentina his other life, that of art 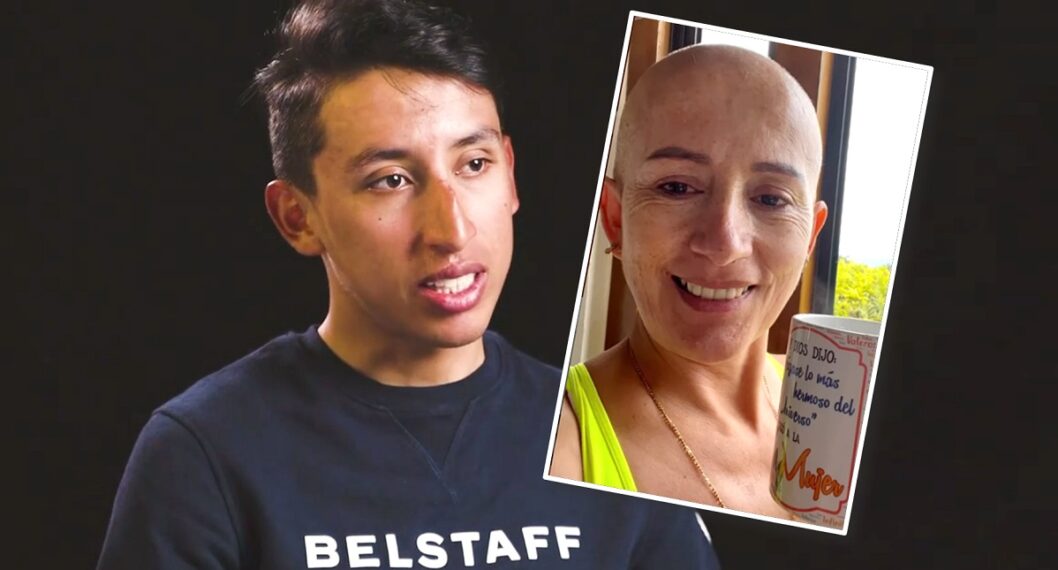 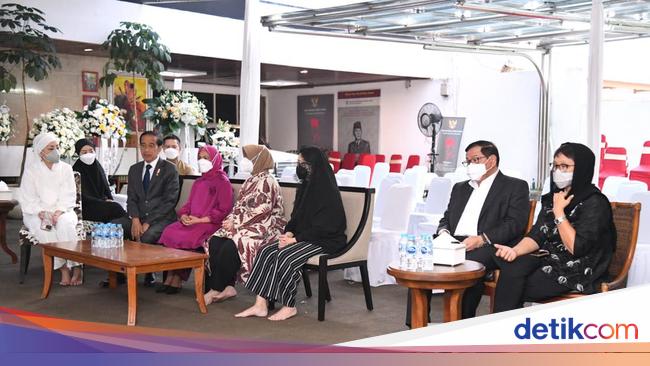 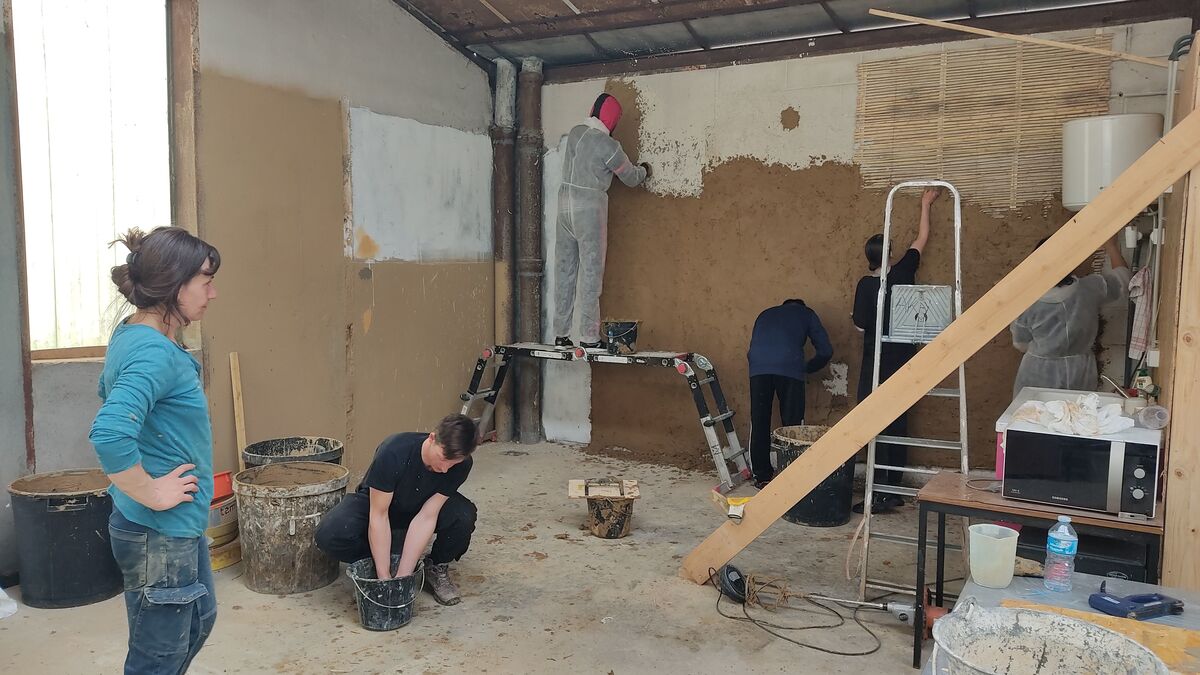 In Sarcelles, young people in difficulty discover the professions of ecology: “We learned about life”