Pogačar: I don’t mind questions about doping, but I don’t want to divulge the data to my opponents 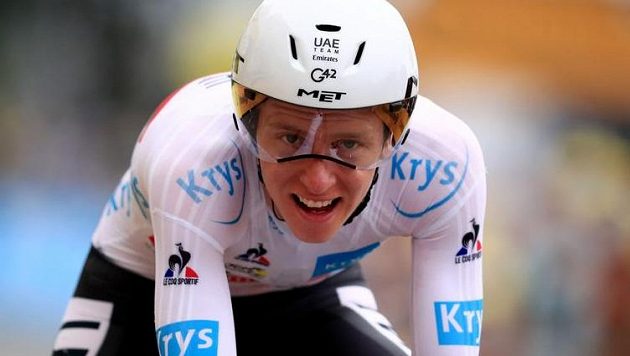 Slovenian favorite Tadej Pogačar at the finish of the time trial in this year’s Tour de France. Christophe Petit Tesson, Reuters Pogačar clearly dominates the standings of this year’s Old Lady. There are only five stages left in the last week, and the driver of the UAE Team Emirates team has a good more than […]

TOUR ONLINE: The peloton sets off until the last week, will Pogačar defend the lead? 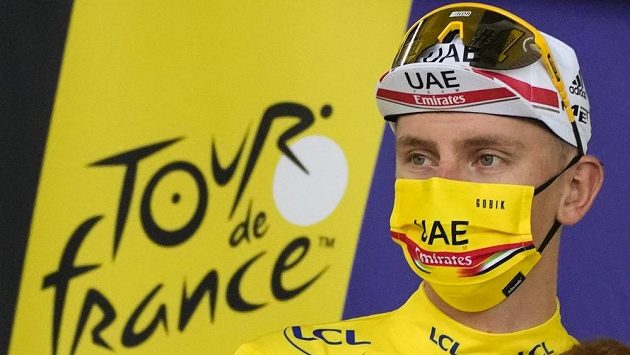 After the day off, the Tour de France peloton will go to the final competition week. In Tuesday’s 16th stage, the riders will have 169 kilometers, on the route from Pas de la Case in Andorra to Saint-Gaudens, they will receive one first-class mountaineering bonus on a 13-kilometer climb to the 1,395-meter-high Col de la […] 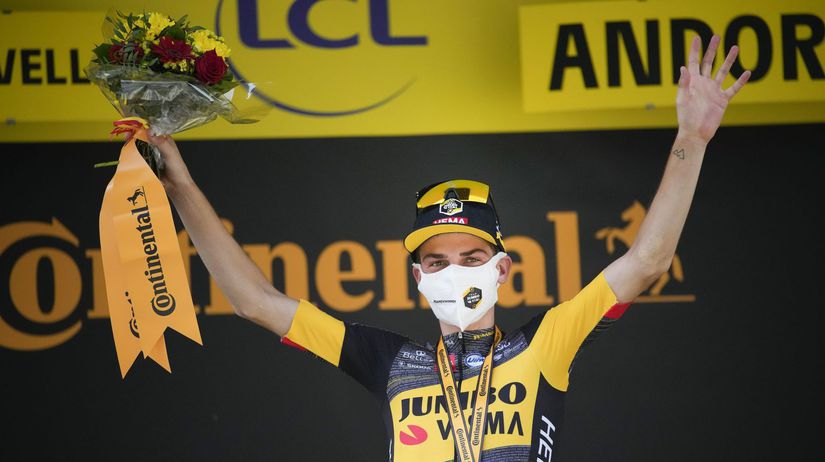 Wout Van Aert first scored points in the hills, who then helped the young Jonas Vingegaard to stay in the fight for the yellow jersey among the best in the last descent. However, the star of the 15th stage was Sepp Kuss. The 26-year-old American broke away from the leading group on the final climb […]

“Winning alone is an art” 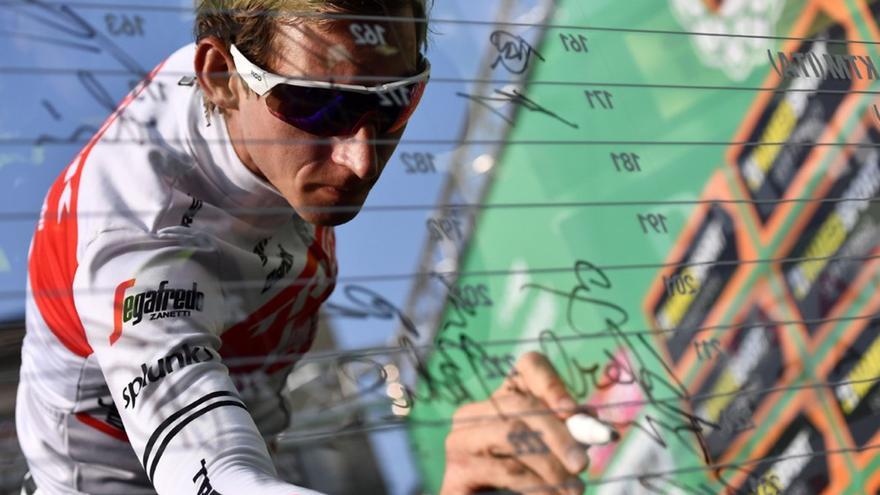 Jul 10, 2021 at 18:33 HONOR EFE Dutch Bauke Mollema achieved his second victory in the Tour de France this Saturday, alone, like the one he achieved four years ago at the Puy en Velay, an art that he attributes more to the instinct to attack than to luck. “Most of my wins are solo. […]

TOUR ONLINE: Another opportunity for spurtors! Will he resist Merckx’s record? 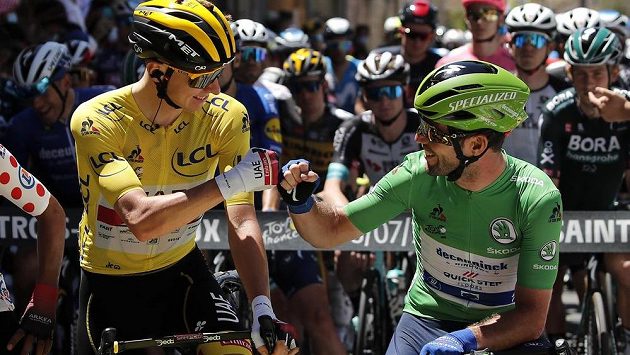 Slovenian defending champion Tadej Pogačar (left) and British fastman Mark Cavendish, the two brightest stars of this year’s Tour. Benoit Tessier, Reuters The attack on the record act of the Belgian legend was expected already on Thursday’s stage, but instead, soon after the start in Saint-Paul-Trois-Chateaux, an escape was born, which finally decided the whole […] 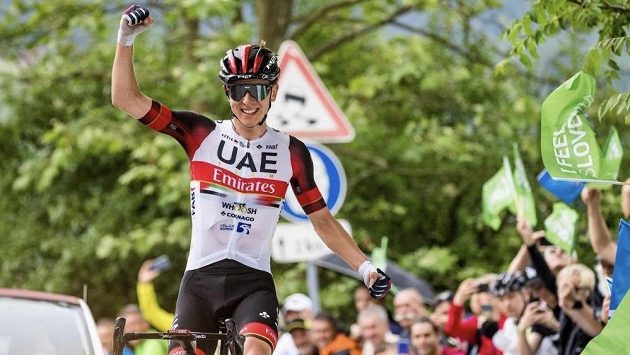 After five years, cyclists on the Tour de France will climb Mont Ventoux today. They will reach the iconic peak twice in the eleventh stage, each time from a different side. The route from Sorgues to Malaucene is 199 kilometers. The stage starts at 12:15 (broadcast by ČT sport and Eurotsport) and in a detailed […] 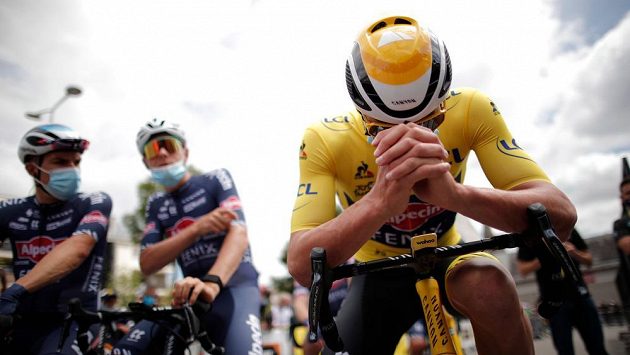 Legendary Eddy Merckx criticized Mathieu van der Poel for resigning from the Tour de France. The 26-year-old Dutch cyclist rode in a yellow jersey for six days, but left the peloton after the first mountain stage to prepare for the start of the Olympics. “I would never do that. You don’t go to the race […] 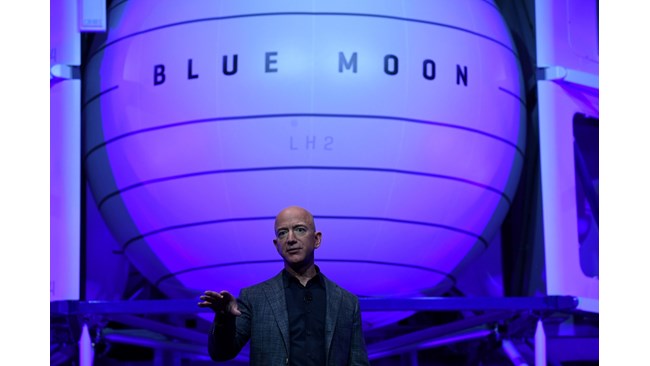 82-year-old grandmother and billionaire – a lover of astronomy, will accompany Jeff Bezos on a tour of Earth Jeff Bezos, one of the richest people in the world, is competing with fellow billionaires Richard Branson and Elon Musk to be the first to travel beyond Earth’s atmosphere. And while Bezos appeared to be leading the […]

Tour 2017? Cavendish has it in his head, I shifted, says Sagan – Cycling – Sports 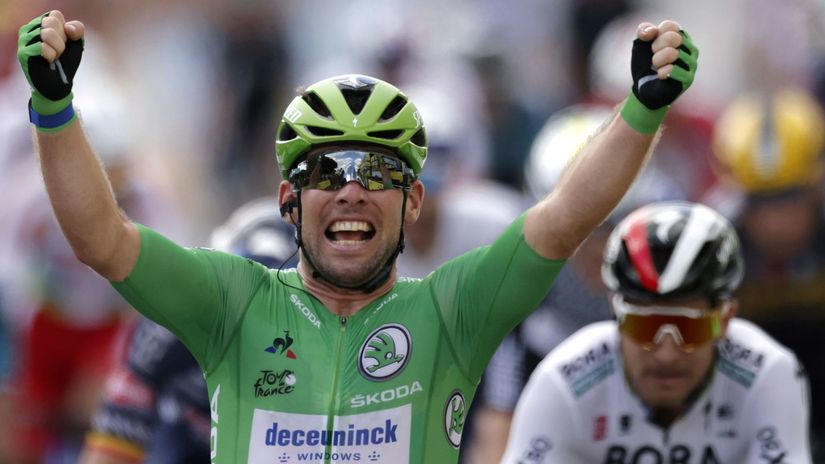 After Thursday’s 6th stage, Peter Sagan is in seventh place in the fight for the green jersey. The Slovak has 72 points, losing 78 to the reborn leader of the scoring competition Marek Cavendish. Photo: TASR/AP, Guillaume Horcajuelo Mark Cavendish also wins the 6th stage of the Tour from Tours to Châteauroux, with Peter Sagan […]