the expert revealed what drones the Russian Federation could attack Kyiv 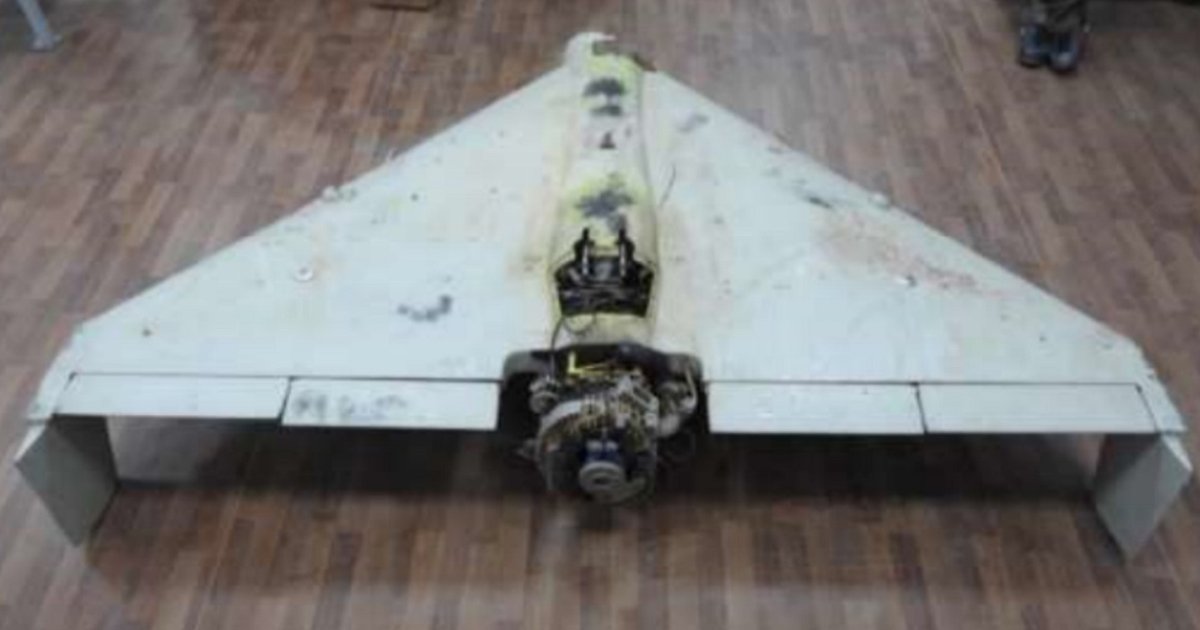 Iranian Shahed-131s are virtually invisible to radar and very quiet, but carry up to 15 kg of explosives. On January 14, Russia could strike Kyiv not with missiles, but with Iranian Shahed-131 kamikaze drones. This assumption was made by the Ukrainian soldier and the founder of the A.Drones project Yuriy Kasyanov on the channel in […]

How many Iranian UAVs are left with the Russian Federation, said in the Operational Command “South” 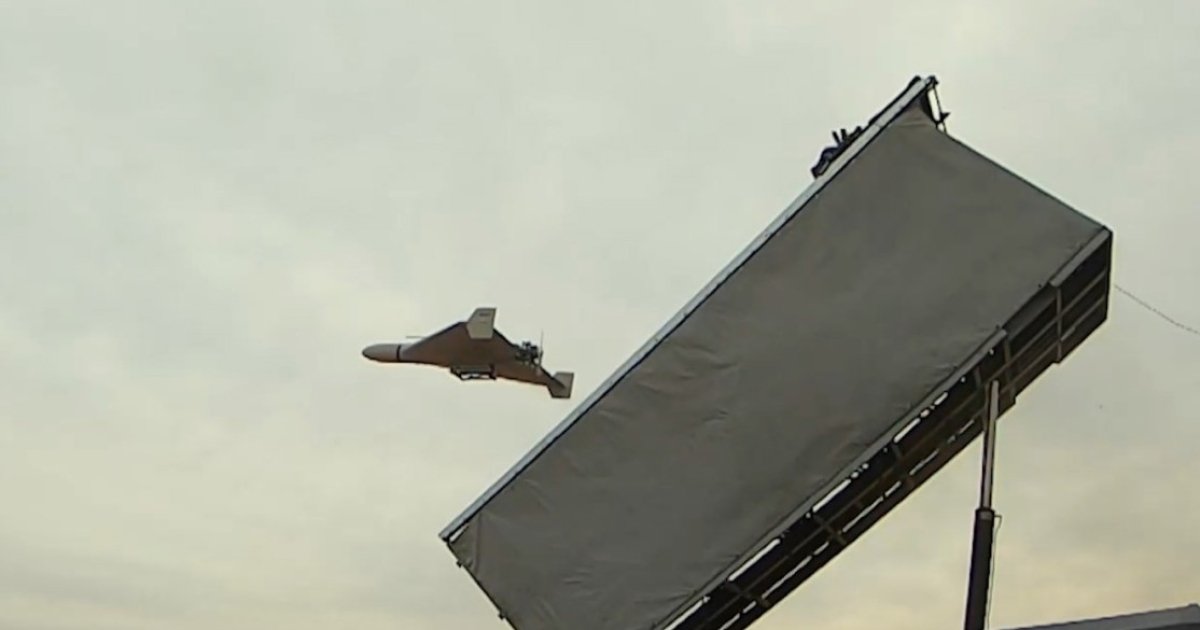 Russian troops have already spent about 20% of the latest batch of drones. The Ukrainian military has calculated how many Iranian kamikaze drones are left in the Russian army. This information was shared by the spokeswoman of the Joint Coordination Press Center of the South Ukrainian Defense Forces Natalia Gumenyuk on the air of Freedom […] 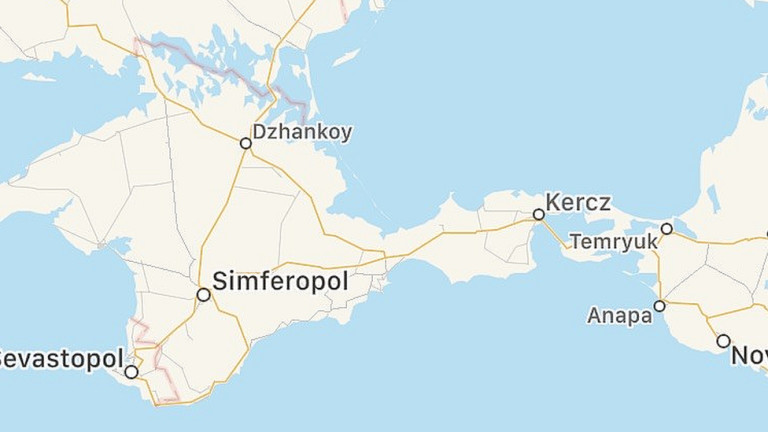 In the Crimea Iranian military advisers are killed. At the same time, all other Iranians in occupied Ukrainian territory who support an invasion of Moscow are automatically targeted for attack. This was stated by the secretary of the National Security and Defense Council Oleksei Danilov, quoted by the Guardian. According to him, the Iranians were […]

Russia could receive the latest Arash-2 drones from Iran: how they threaten Ukraine 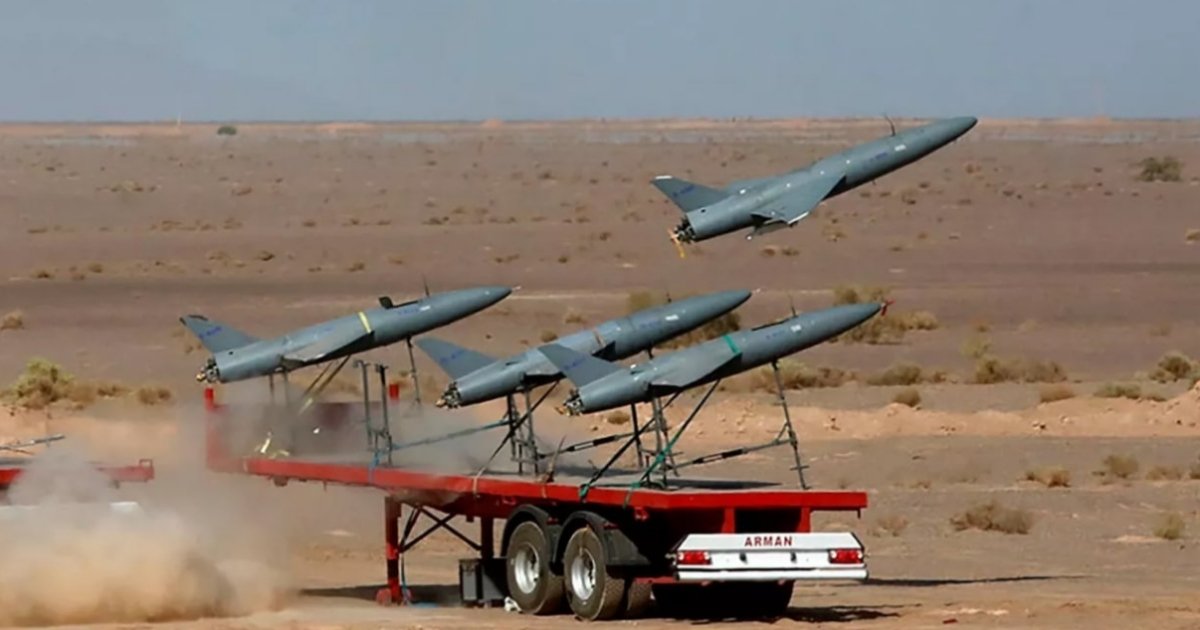 According to sources, Arash-2 carries several times more explosives than Shahed-136, and therefore more dangerous. Iran can supply Russia with the latest Arash-2 unmanned aircraft superior to the Shahed-136. On this broadcast the program “TSN“said Alexander Musienko, head of the Center for Military Legal Research. According to him, Iran will increase the supply of its […]

British intelligence: Ukraine is increasingly successful in the fight against Iranian drones 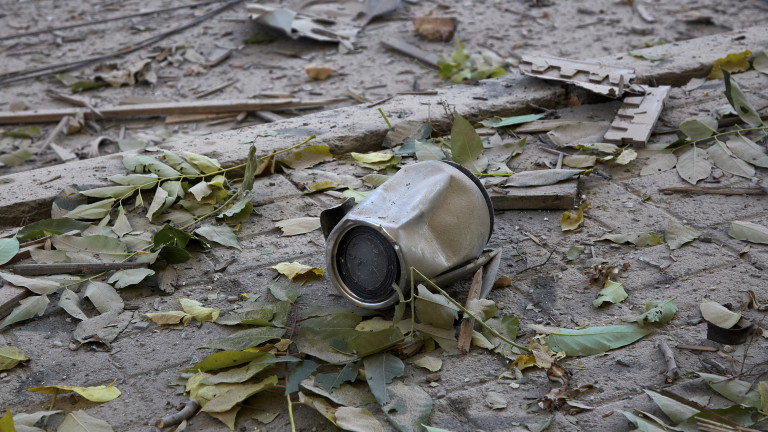 The intelligence service of the British Ministry of Defense has published on “Twitter” its latest observations on the progress of the conflict in Ukraine, as highlights the fight against Iranian dronesreports the Russian service of the BBC. Ukraine’s efforts to fight Iranian unmanned aerial vehicles “Shahid-136”, which Russia calls “Geran-2” are becoming increasingly popular. Official […]

Russia breaks with Guterres if it sends inspectors on drones 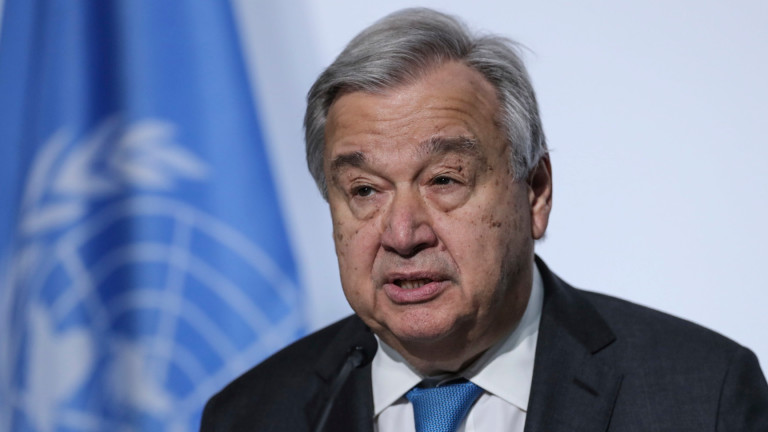 Russia said on Wednesday it will re-evaluate cooperation with UN Secretary-General Antonio Guterres if it sends experts to Ukraine to inspect drones.that Western powers were produced in Iran and used by Moscow in violation of a UN resolution, according to Reuters. Speaking after a UN Security Council meeting behind closed doors on Moscow’s use of […]

Iran supplies Russia with missiles and other drones 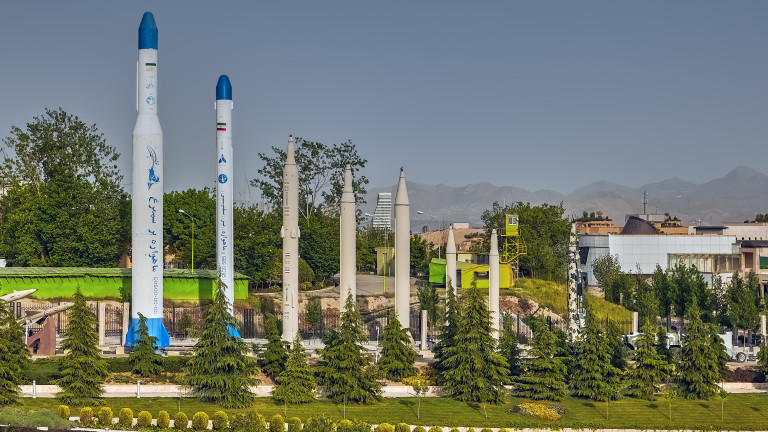 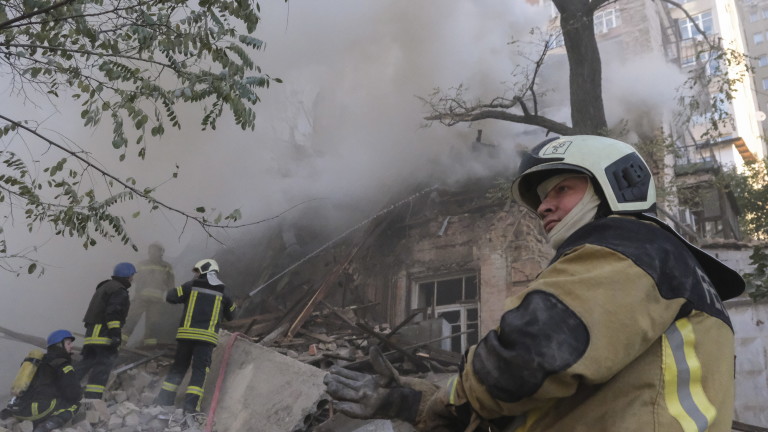 Waves of explosives-laden kamikaze drones attacked the Ukrainian capital, Kiev, on Monday, setting fire to buildings and making a hole in one.. Many people have sought safety in shelters and some have tried to shoot down drones, the Associated Press reports. The concentrated use of drones e the second major such attack in several weeks […]

Russia: Ukrainian offensive in the Donetsk and Kherson regions stopped 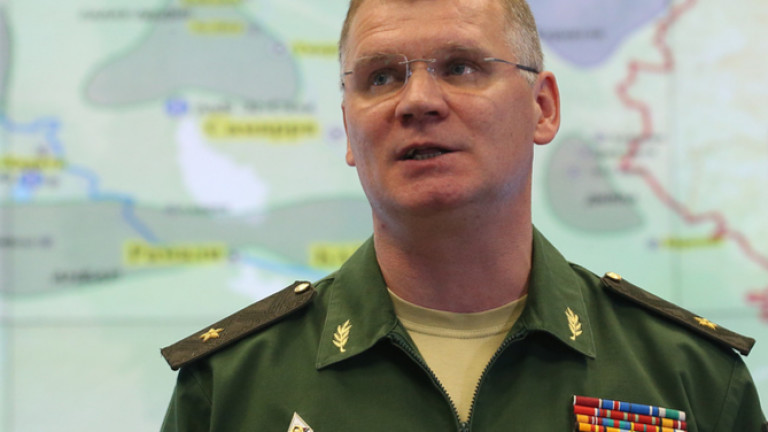 The Russian army opposed the advance of the Ukrainian Armed Forces (AFU) in the direction of Lisichansk (Donetsk region) and Nikolaev-Kryvyi Rih (Kherson region)said the spokesman for the Russian Defense Ministry, Lieutenant General Igor Konashenkov, quoted by the Russian BBC service. According to him, the Ukrainian armed forces unsuccessfully attempted to attack near the settlements […]