Igor Semivolos noted that Iranian politicians fear the reaction of the United States and the European Union.

The current Iranian authorities are afraid to admit it sold drones to the Russian Federation. They fear that participation in the war against Ukraine will affect the nuclear deal with the United States.

Director of the Center for Middle East Studies Igor Semivolos on Radio NV.

“It can be said that Iranian officials are deceptive creatures. It seems to me that they are afraid that participation in the war against Ukraine through the sale of drones could influence the negotiations between the Americans and the Iranians on a nuclear deal, “Semivolos said.

At the same time, he stressed that Iran also runs the risk of worsening relations with Europe.

“Europe’s position was cold after the former US president Donald Trump imposed sanctions on Iran and withdrew from the nuclear deal. Europe was not ready and in no hurry to impose sanctions on Iran. And now the sale of these drones can create a negative background for cooperation between Iran and European countries. Perhaps this is also a topic, “said the expert.

According to him, Ukraine is now interested in weapons to fight Iranian drones and political issues will be resolved later, so the world community will not react yet.

Sale of Iranian drones to Ukraine: what is known

On July 23, US National Security Advisor Jake Sullivan said the Russian Federation had asked Iran for drones. As early as August 30, White House press secretary Karine Jean-Pierre he has declaredthat Russia has received UAVs of the Mohajer-6 and Shahed series from Iran. Soon near Kupyansk in the Kharkiv region of the Ukrainian Armed Forces shot down the first UAV with an “Iranian trace”.

Air defense unit Iranian-made kamikaze drones are being shot down more and more.

Officially, Iran denied having supplied the drones to Russia. Iranian Foreign Minister Hossein Amir Abdollokhian, in a telephone conversation with Ukrainian Foreign Minister Dmitry Kuleba, said that Iran is opposed to the war in Ukraine, “does not support measures that will lead to the continuation and escalation of hostilities” .

In this context, Ukraine appealed to Israel to share intelligence on any support Iran provides to the Russian army during the war.

Despite the Iranian drones shot down in Ukraine, the authorities of this country they continue to deny their sale to Russia. On 5 October, Iranian Foreign Ministry spokesman Nasser Kanaani again stated that he was not involved in providing drones to the Russian occupiers. 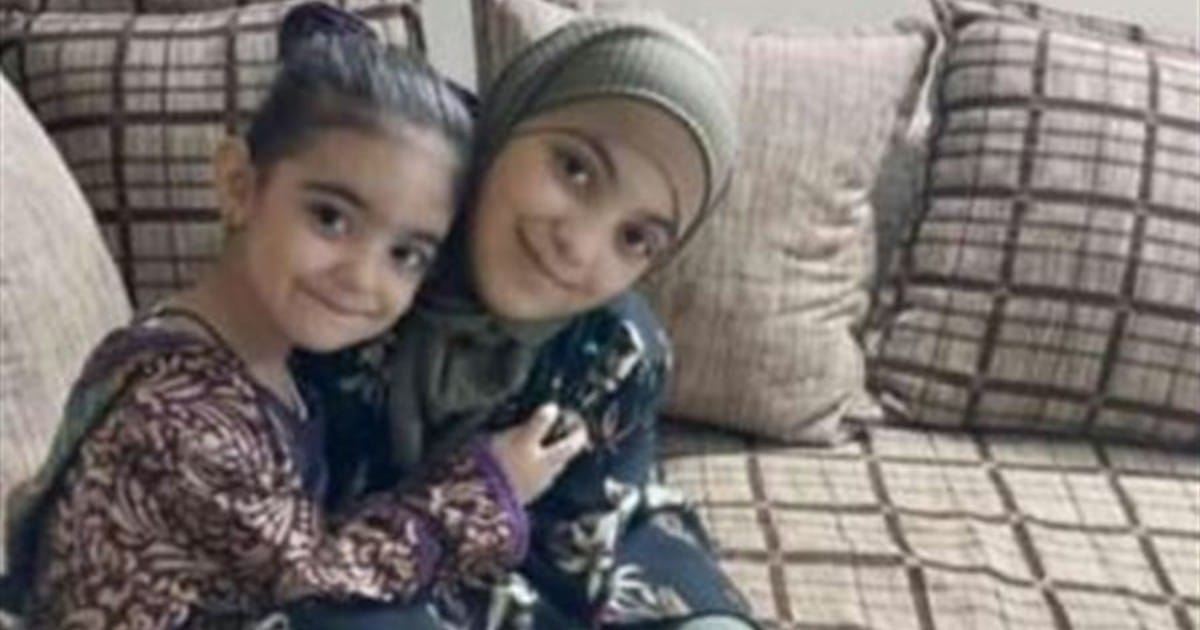 Two the results of the withdrawals .. and keep the condolences open until the cause of the poisoning that killed them is known 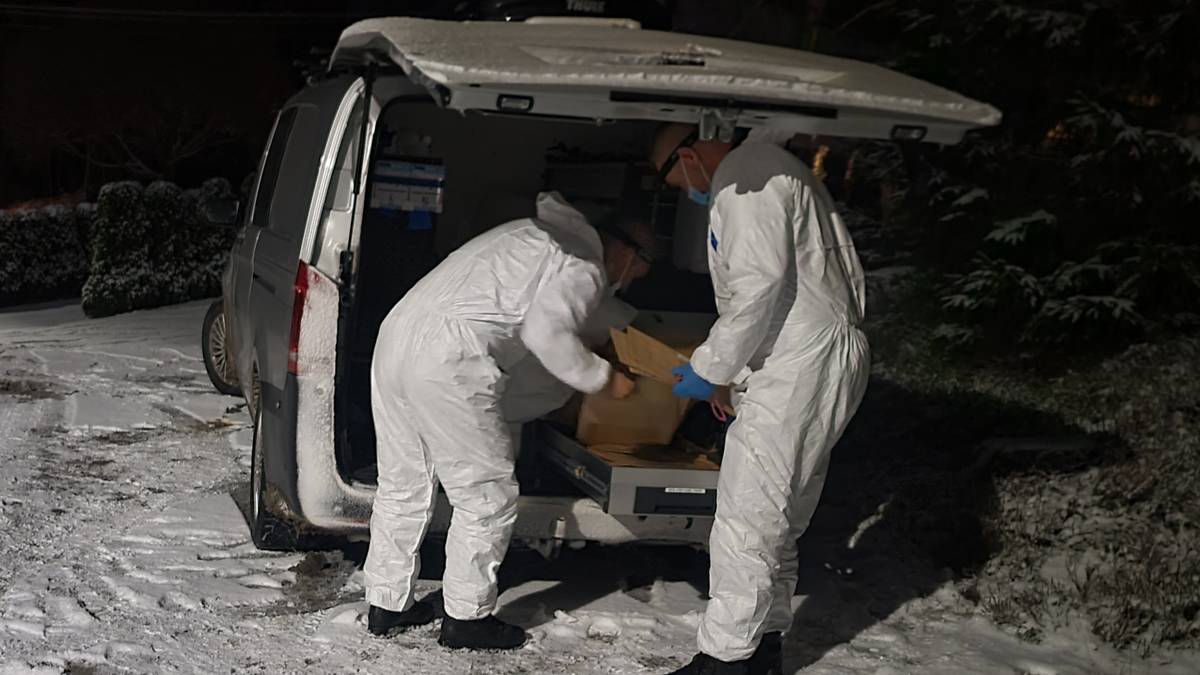 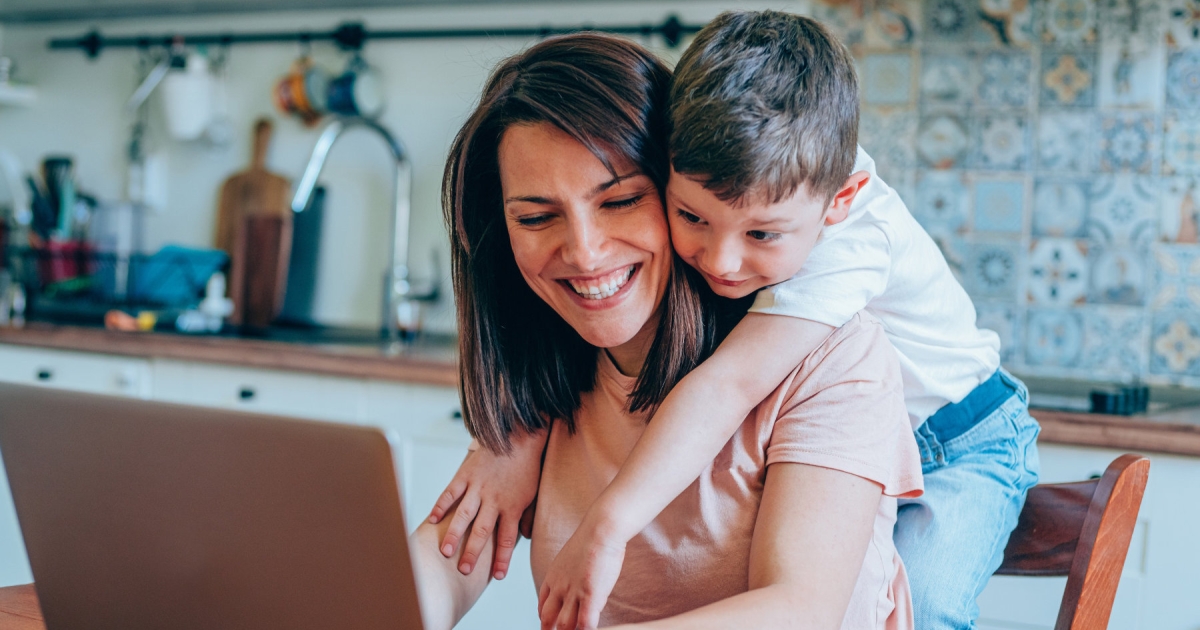 These are the most family-friendly employers in 2022 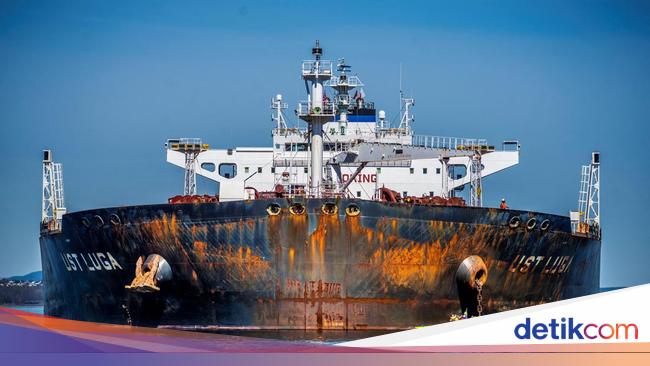 Dozens of tankers trapped on the high seas in Turkey, what’s wrong?

Two the results of the withdrawals .. and keep the condolences open until the cause of the poisoning that killed them is known

These are the most family-friendly employers in 2022

Dozens of tankers trapped on the high seas in Turkey, what’s wrong?