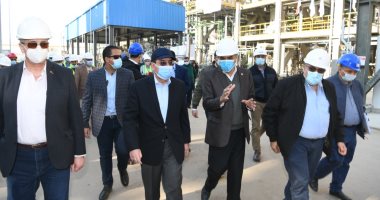 Engineer Tariq Al-Mulla, Minister of Petroleum and Mineral Resources, inspected the trial operation of the high-octane gasoline production complex at Assiut Petroleum Refining Company within the vital projects to secure fuel supplies for Upper Egypt governorates, which also includes a diesel production project with total investments of the two projects amounting to about $ 3.4 […] 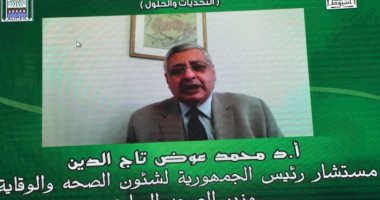 Dr. Mohamed Awad Taj El-Din, Advisor to the President of the Republic for Health and Prevention Affairs and Former Minister of Health, praised the distinguished Egyptian experience in confronting the Coronavirus (Covid 19) pandemic, which was led by President Abdel Fattah El-Sisi, President of the Republic, with rapid and early intervention and providing all aspects […]

Assiut Health Statement: The death of a female Corona in the governorate has been confirmed, and two new cases have been confirmed 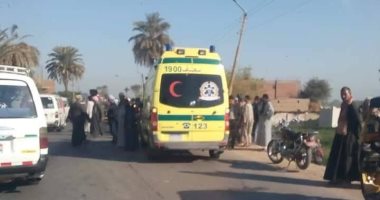 Petroleum signed the contract for the largest petroleum refining project in Assiut, with investments of 2.5 billion dollars 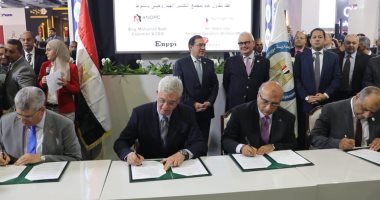 Engineer Tariq Al Mulla, Minister of Petroleum and Mineral Resources, witnessed in the presence of Giampaolo Cantini, Ambassador of the State of Italy, the signing of the contractor general contract for the construction of the hydrogen cracking complex for diesel in Assiut, which is the largest oil refining project to be implemented in Upper Egypt. […]

The prosecution decided to detain a doctor and the father of the girl, Nada, the victim of circumcision in Assiut, for 4 days 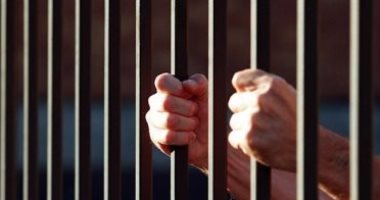 The Public Prosecution of the Manfalut Center decided to imprison “Hussein A.”, the father of the girl Nada and the doctor “Ali A.,” the gynecologist who performed the circumcision of the girl 4 days pending investigations due to the death of the 14-year-old girl Nada during an operation Circumcision in violation of the law, provided […]

The death of the first case of “H1N1” influenza in Assiut 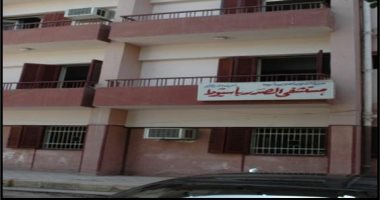 A housewife in her sixth decade died in the chest hospital in Assiut, after suffering from seasonal flu.H1N1The Assiut Health Directorate had received a notification from the Chest Diseases Hospital of the death of “Moderation. R.”, 51, after she had been diagnosed with seasonal influenza 6 hours after she entered intensive care. The case was […]

Pictures .. A surprise tour of the Governor of Assiut, RH Hospital in Manfalut – Governorates Major General Essam Saad, Governor of Assiut, surprised the Reproductive Health Hospital in Manfalut to follow up on the regularity in providing services provided to citizens and stand on the level of services and medical care provided to patients, accompanied by Dr. Muhammad Zain Al-Din Hafez, Undersecretary of the Ministry of Health in Assiut, and […]