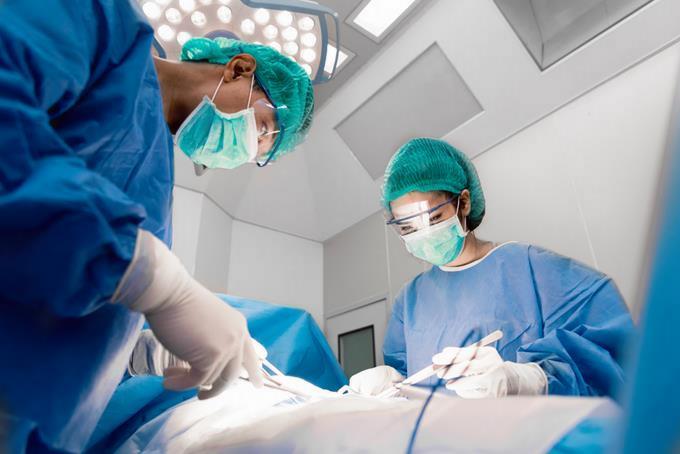 A man from South Florida who suffered a heart block and loss of consciousness managed to survive with the world’s smallest, wireless and the size of a vitamin capsule maracapasos implant, which meant the first graft of this type in the southeast from the United States.

Eugene Gamble, 74, suffered the accident last weekend while he was at his home in Homestead, a town south of Miami.

After his wife’s call to the emergency number, Gamble was transferred to the Jackson South Medical Center hospital, where last Wednesday they managed to implant the Micra AV device, the world’s smallest pacemaker with atrioventricular synchrony (AV).

The septuagenarian “had an AV block, a type of heart block in which the electrical signals between the chambers of the heart (the atria and the ventricles) are impaired,” the statement dated Friday said.

Dr. Iván Mendoza, a cardiac electrophysiologist who took charge of the Gamble case, said it is “an innovative technology that revolutionizes the way we treat patients who need a pacemaker.”

The new device, produced by Medtronic, was approved last January by the United States Food and Drug Administration (FDA).

The Micra AV extends the most advanced stimulation technology to one tenth the size of a traditional pacemaker.

“This is the first type of pacemaker that synchronizes the upper and lower chambers of the heart without wires, a technology that is applied to approximately 80% of patients who need a pacemaker, and now have the advantage of a lower risk of complications, infections and a shorter hospitalization time, “the statement said.

The successful minimally invasive procedure took less than 30 minutes, since the device is inserted through a catheter and implanted directly into the heart “with small teeth.”

Gamble thanked the medical team that saved his life and allowed him to “go home with (…) his wife, five children, 21 grandchildren and 19 great-grandchildren.”

Because it has the most experience with these types of wireless devices, the Jackson was the first hospital system chosen in the state of Florida that introduced this device, according to the statement.

the virus expands into 5 regions

The number of infected it increases hour by hour and nightmares that seemed to live only in distant cities take shape. If the...
Read more
News

Messi is considering concluding his career in Argentina

Riyadh - Sports Argentine Lionel Messi is considering returning to Argentina, after the end of his career...
Read more
News

A plane flying from Moscow could not land in Irkutsk due to fog :: Society :: RBC

Who will replace Leon Goretzka against Chelsea?

Chelsea again. The first duel after the dramatic "Finale dahoam" 2012.It is not an ordinary Champions League round of 16 that Bayern start against...
Read more

Does Rammstein singer Till Lindemann have to be a therapist? The animal rights organization PETA shocked with a dramatic revelation.Rammstein are often criticized ...
Read more

The much anticipated return of the Half-Life series - Half-Life: Alyx - is supported by all major VR headsets, but is primarily designed for...
Read more