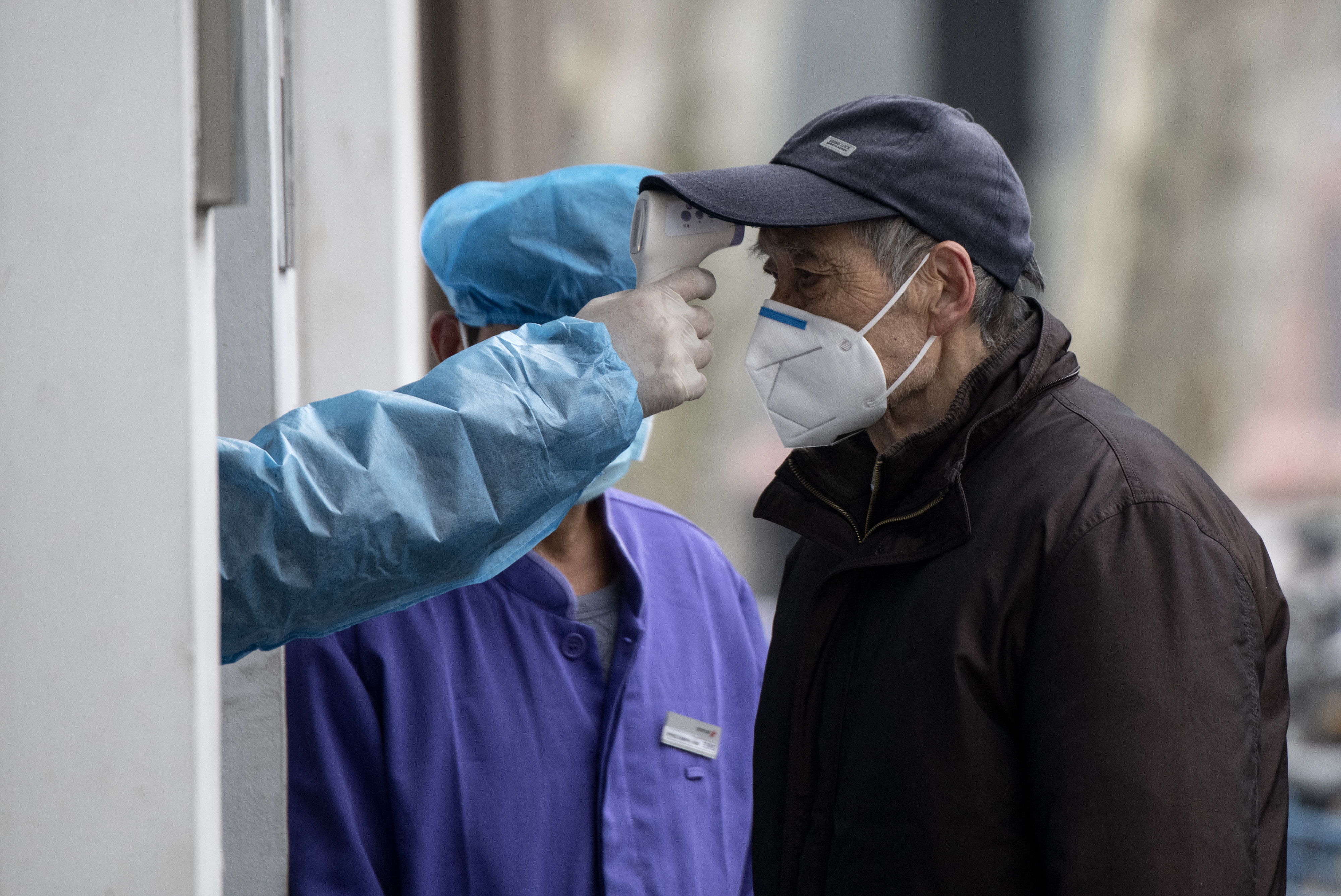 The Covid-19 coronavirus caused 143 additional deaths in mainland China on Friday, February 14, Chinese health officials reported on Saturday, bringing the number of fatal cases in the country to 1523 since the virus broke out in Wuhan in December. latest.

In its daily report, the Health Commission said that 2,641 additional cases of contamination were confirmed on Friday, bringing to 66,492 the number of patients infected with the virus in China.

In Hubei province alone, the number of coronavirus-related deaths increased by 139 on Friday February 14, including 107 in Wuhan. The number of fatal cases now stands at 1,123 in the provincial capital.

The People’s Daily, an official body of the Communist Party in the Chinese capital, reported that all those returning to Beijing from this Friday had to place themselves in quarantine for a period of 14 days to avoid the spread of the Covid-19 coronavirus . People who refuse to respect this period of isolation or follow other instructions to stop the epidemic will be punished, the newspaper added.

The Egyptian Ministry of Health announced Friday, February 14, having registered the first case of new coronavirus on the African continent. The carrier of the disease is not Egyptian, he said in a statement, without specifying his nationality. The World Health Organization (WHO) was informed and the patient, who presented no “symptom”, was transferred to the hospital and quarantined for treatment, according to the ministry.

Until now, a screening test was essential to declare a case “confirmed“. From now on, patients “clinically diagnosed», Especially with a simple chest X-ray, will also be counted.

This new method has automatically inflated the number of dead and officially infected people, with the announcement of a surge of more than 15,000 new cases of contamination on Thursday February 13 and around 5,000 on Friday February 14.

These figures depict a more serious situation than previously reported, but this “does not represent a significant change in the trajectory of the epidemic“Tempered the head of the WHO health emergency department, Michael Ryan.

The joint World Health Organization (WHO) and China mission is expected to begin its investigations into the coronavirus epidemic this weekend and will prioritize efforts to determine how the disease is spread and how dangerous it is, said the minister. Director General of WHO.

American side, after initially congratulating Beijing on its “very professional work, The White House distanced itself on Thursday, February 13. “We are a little disappointed with the lack of transparency on the part of the Chinese“Larry Kudlow, President Donald Trump’s chief economic adviser, told reporters. WHO has however defended Beijing: “China has always viewed cooperation with the United States positively and openly“He said, saying that the Chinese government”cooperate with us, invite international experts, share footage (of the virus), continue to work with the outside world“.

In France, 181 first returnees from Wuhan left Friday, February 14, a holiday center near Marseille, where they had been confined for 14 days.

Short link 08:13 Russian woman Liliana I., who disappeared a week ago in the Mexican state of Jalisco, was found alive. This was announced by Russian...
Read more
World

Why does the coronavirus continue to transmit at this point, despite the measures put in place?

Yazdan Yazdanpanah on the coronavirus: we can still ‘intervene on the epidemic’ – Europe 1

Yazdan Yazdanpanah on the coronavirus: we can still 'intervene on the epidemic' Europe 1Coronavirus: "There is no point in falling into psychosis" RFICoronavirus in...
Read more

The seventh day of 2020 closing In the Liga BBVA MX came to an end and brought with it surprises and disappointments to the...
Read more

The Bachelor Season 24 is coming to an end, and speculation about who wins Peter...
Read more
Load more