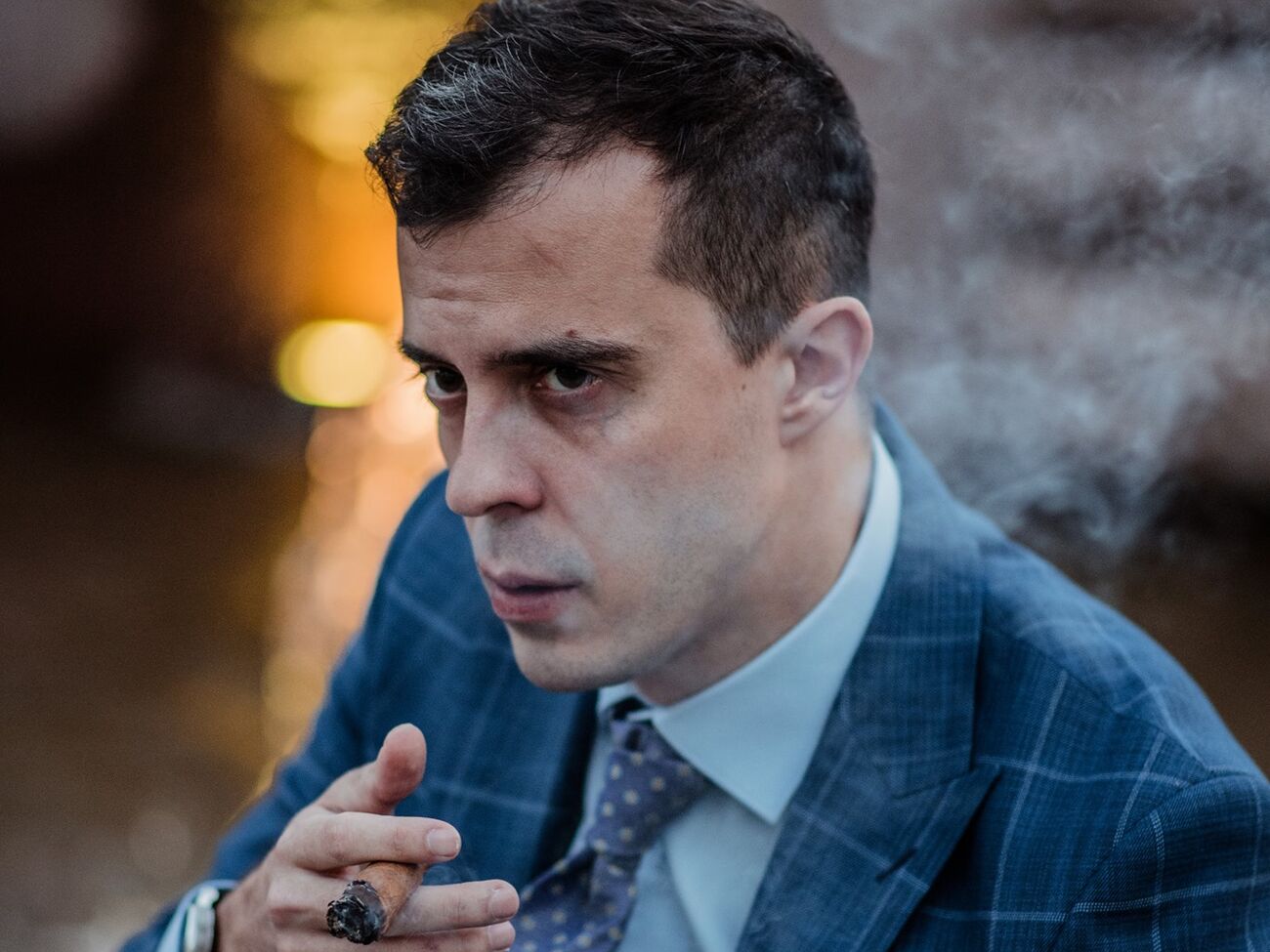 This came up in connection with Dobrokhotov’s departure from Russia and the arrival of FSB officers with a search to his parents. The editor-in-chief was put on the wanted list on September 30 by the Russian security forces in the case of illegal border crossing… The violations were allegedly “identified and documented” in August.

The journalist believes that a criminal case should be opened against the FSB officers who took away his passport and thus obstructed the “constitutional right to travel.”

“I think that sooner or later these perpetrators will also be punished. This is a rather new stage in the life of Russian journalism. Because activists have already faced this. We saw that brother [оппозиционера Алексея] Navalny was imprisoned, the father of Ivan Zhdanov (activist) – was thrown into prison. But to persecute the relatives of a journalist is such an innovation in Russia. This is probably a new stage, a new “red line” crossed by Putin, “Dobrokhotov said.

The Insider has been in operation for eight years. The main direction of the publication is investigative journalism. Some of the most famous investigations have been released in collaboration with the Bellingcat investigation team: about the crash of the Malaysian Boeing over Donbass and Russia’s involvement in the plane crash, about poisoning of Russian ex-intelligence officer Sergei Skripal and his daughter in British Salisbury in 2018, as well as poisoning opposition politician Alexei Navalny in 2020.

On July 23, 2021, The Insider was added to the list of foreign media agents… Organizations included in this register must periodically report on their financial activities, as well as indicate on the Internet and in all publications in the media that they are a foreign agent. Violations can lead to millions in fines.

July 28 to Dobrokhotov the police came with searches. 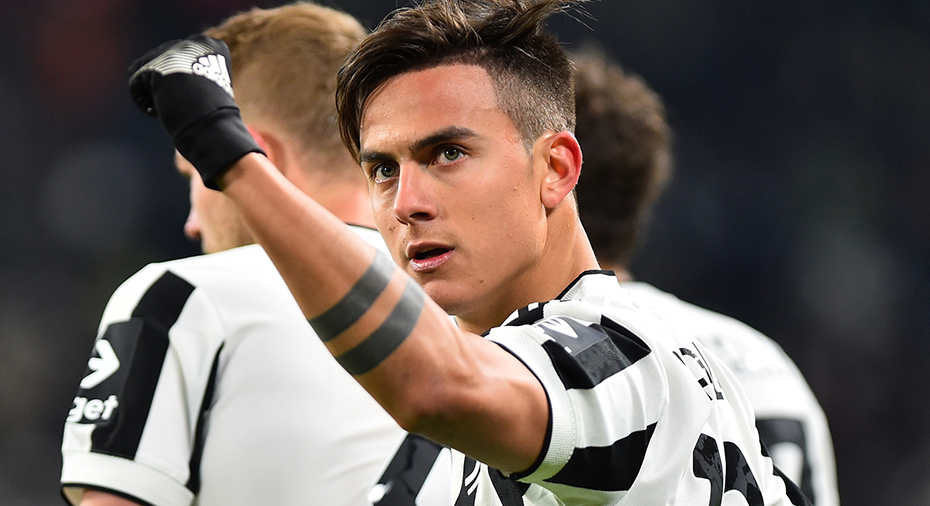 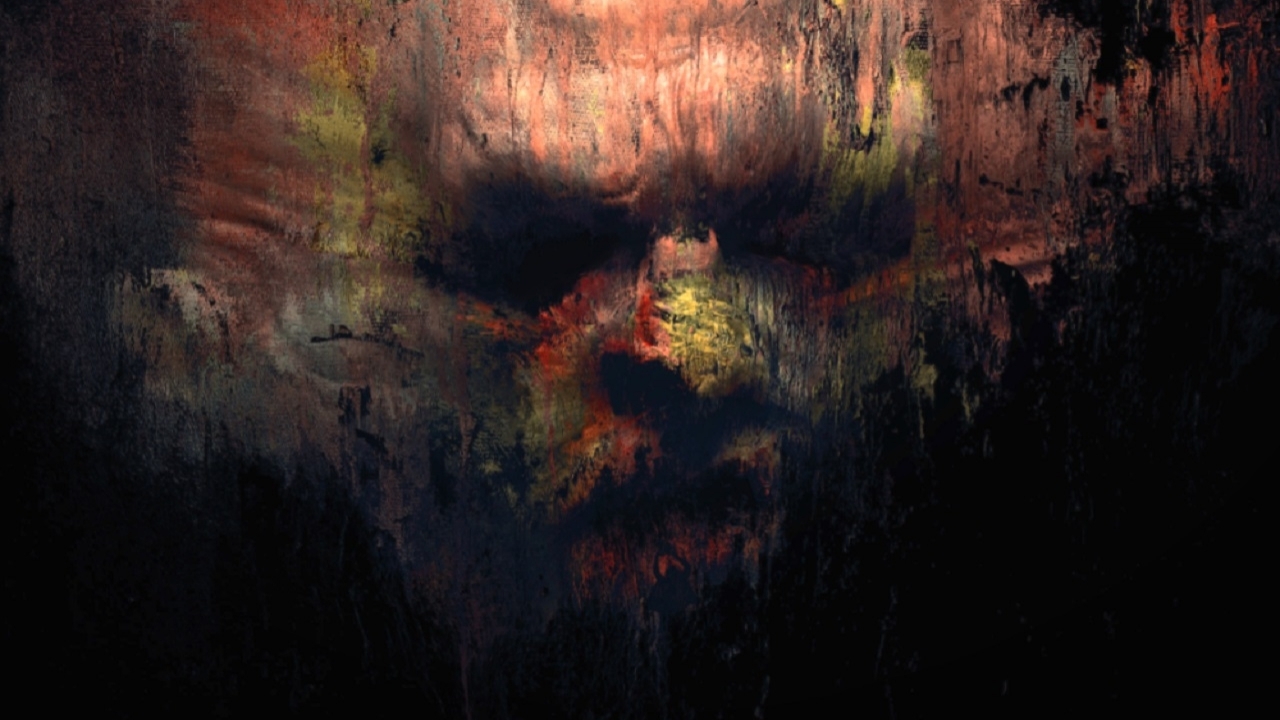 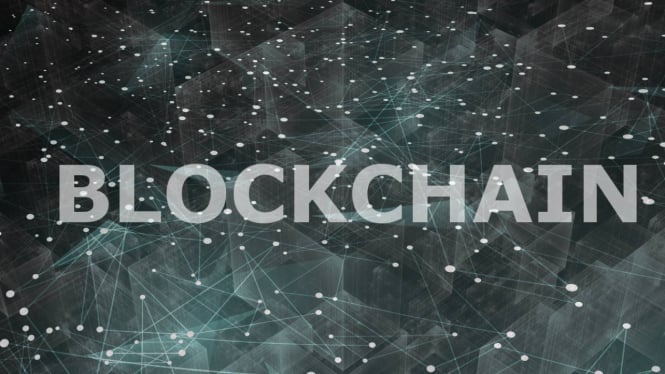 Caring for Local Artwork with Blockchain 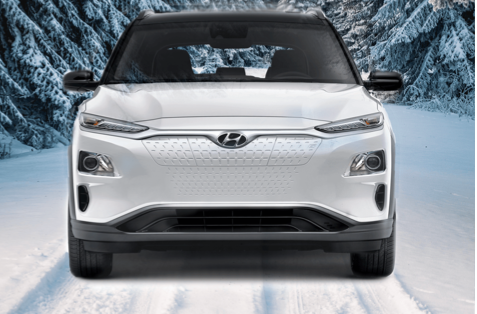 Winter autonomy 3 / Confrontation over how much you really lose