PHOTO⟩ Tragedy in Norway: A man with a bow and arrows killed several people. A terrorist attack may have taken place – Abroad – News 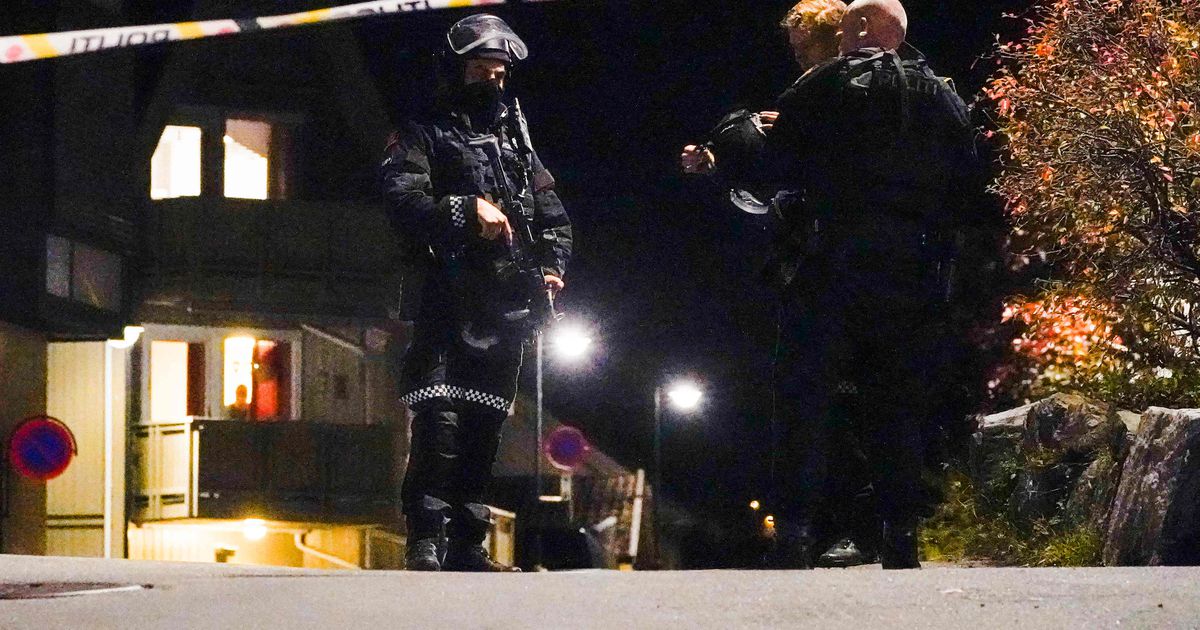 On Wednesday, October 13, a man in Kogsberg, Norway, injured and killed several people using a bow and arrows. This is reported by the local police. The man has been detained and the reasons for the crime are being explained, the BBC reports.

Local police reported the incident in Kongsberg, southwest of the capital Oslo, at around 18:30 local time.

The suspect is apprehended and the reasons for the crime are explained. It cannot be ruled out that this was a terrorist attack.

The media reports that the attacker opened fire from the Coop Extra supermarket on the west side of Kongsberg. Residents were ordered not to leave the supermarket premises.

The suspect has now been taken to a police station in Drammen, police said.

The number of victims is still unknown, as is the motive for the attack. The injured were taken to nearby hospitals for treatment.

Dozens of emergency vehicles, including ambulances, police cars and helicopters, are reported to be at the scene.

Norwegian Justice Minister Monika Mēlande is informed and closely monitors the situation, the ministry posted on the microblogging site Twitter. 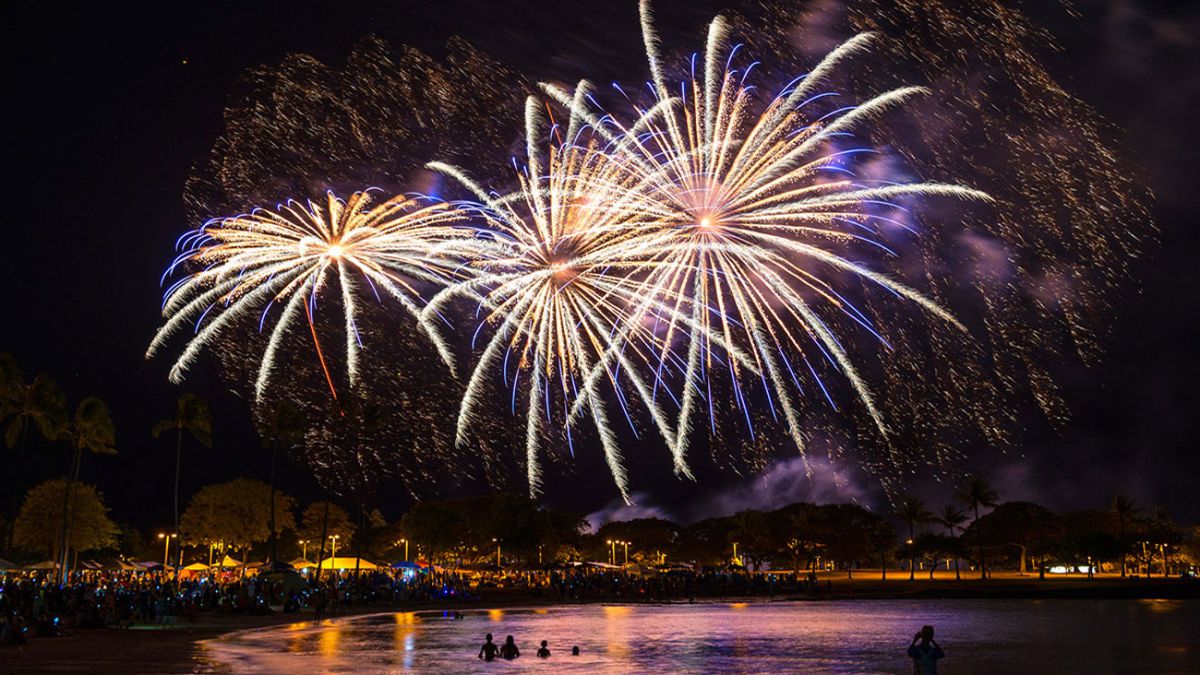 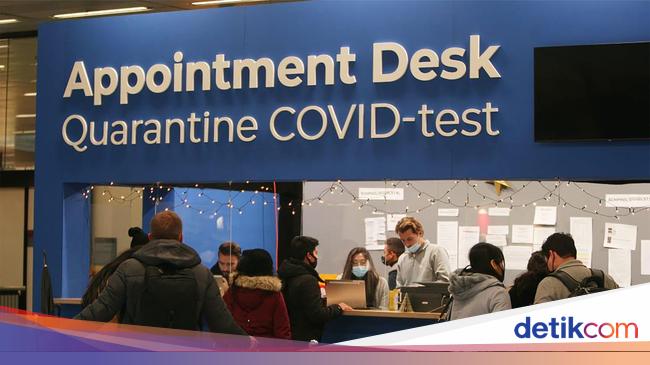 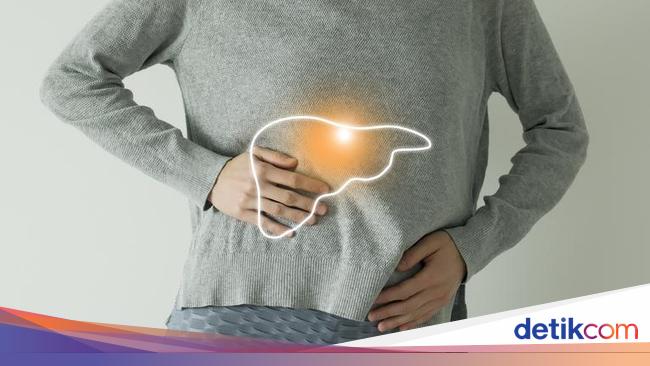 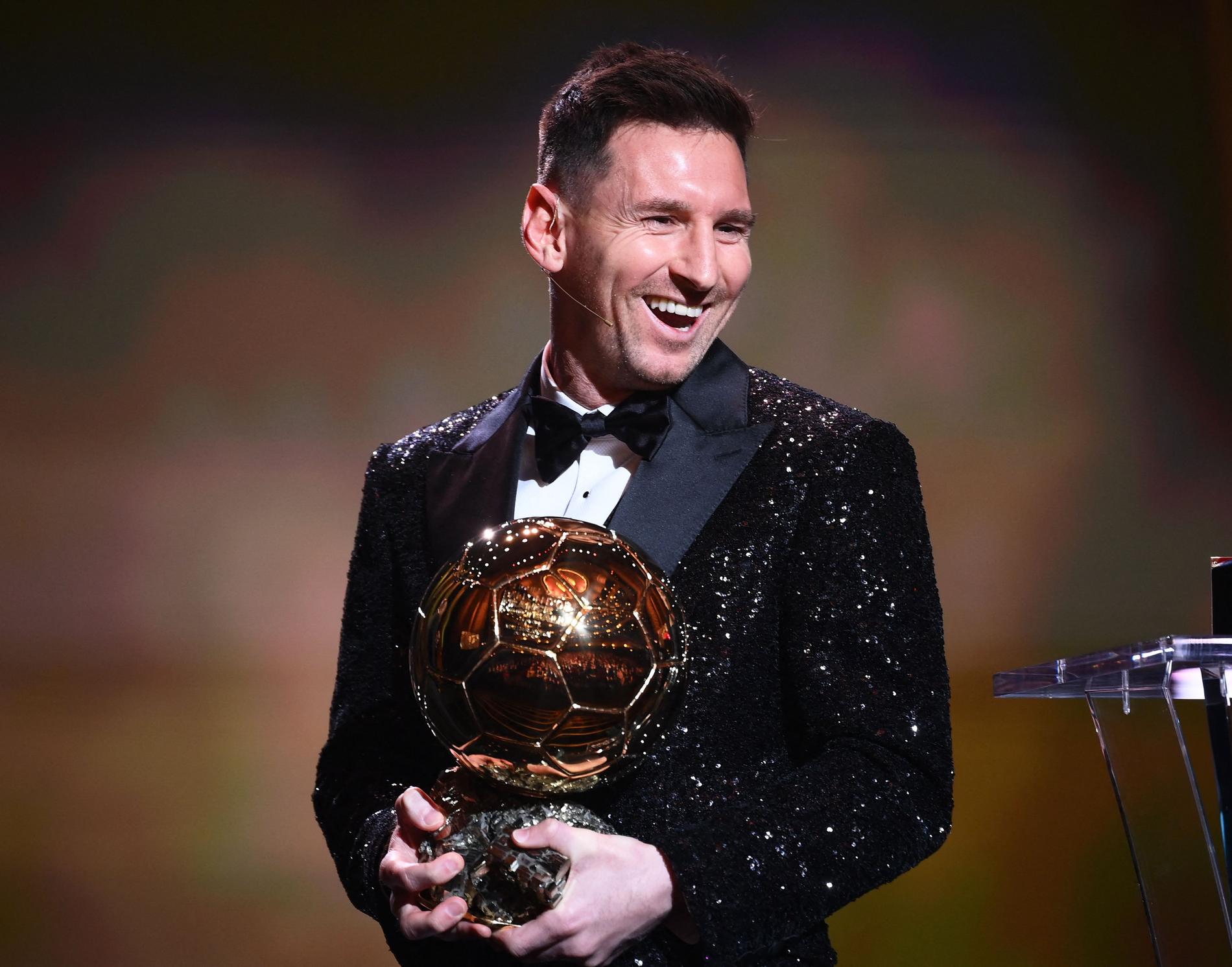