Nintendo? Sony? No – it is Apple that earns the most at stake 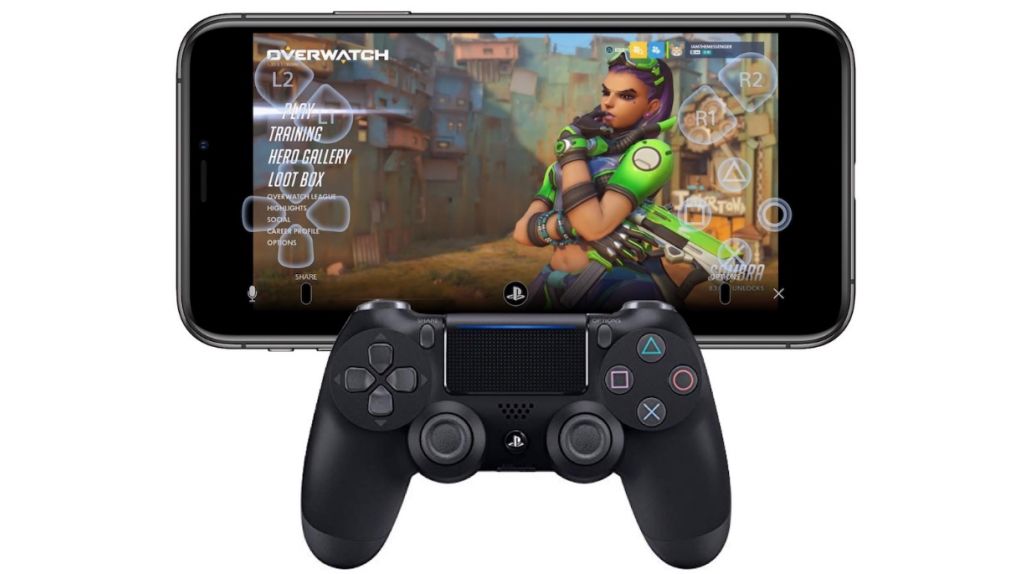 The Wall Street Journal has taken a closer look at the documents that were published in connection with the high-profile lawsuit between Epic Games and Apple that ended recently.

An interesting detail is that Apple earned $ 8.5 billion on games in 2019, which is $ 2 billion more than what Nintendo, Microsoft, Sony and Activision Blizzard earned in total during the same period.

The figures were used by Epic Games to show how important the App Store is for game developers and why Apple’s actions can be likened to a monopoly.

The referee in the case dismissed the allegations of monopoly, but around the world, there have been recent demands that Apple must allow competitors to the App Store on Iphone and Ipad. 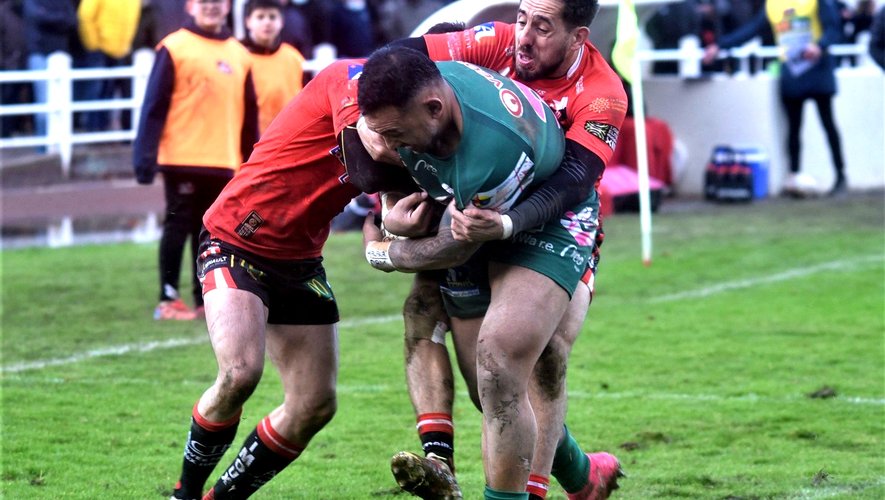 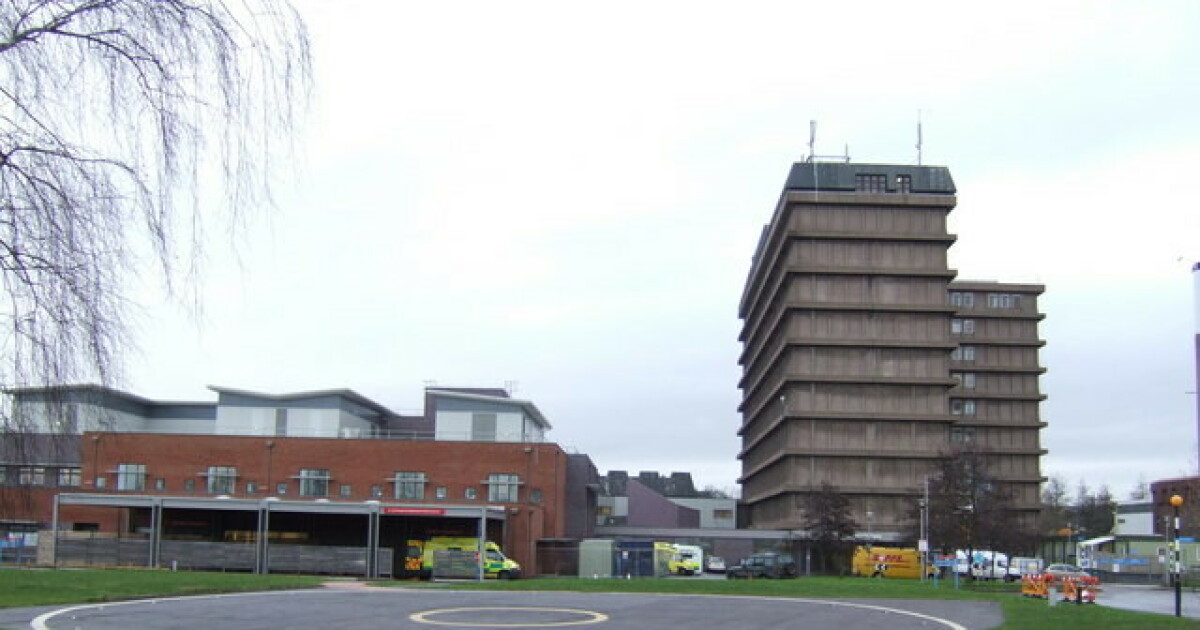