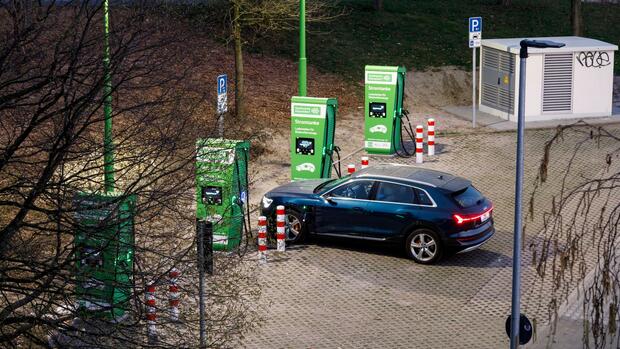 München Munich Re is expanding its projects in the field of artificial intelligence (AI). Together with the primary insurance subsidiary Ergo, the technology company In-Tech and Munich professor Markus Lienkamp, ​​the Dax group is founding a joint tech company.

In the future, joint solutions for risk management in motor vehicle insurance will be developed there. “An intelligent car needs intelligent insurance,” said Karsten Crede, CEO of the Ergo subsidiary Digital Ventures, summarizing the idea behind the project.

The combination is unusual at first glance, but for insurers it is a further step in expanding their AI skills. The new joint venture with the unwieldy name “MTC Mobility Technology Center by Munich Re and In-Tech” is intended to develop solutions with which the car of the future with its risk profile can also be found in the insurance conditions.

Christian Wagner, who founded In-Tech 20 years ago and is now CEO, named the development of a “battery score” as the first joint project: This should enable manufacturers and insurers to check the condition of the battery over the course of several years of use.

The background is that the battery currently accounts for around 40 percent of the total added value of an electric car. Similar to a cell phone battery, however, the battery loses power over time. The consequence is rapidly falling residual values ​​of e-vehicles, which are now difficult to sell on the used car market due to their low battery performance.

In general, insurers assume that the motor vehicle insurance business will change significantly in the coming years. According to the experts, increasing electrification, automated and autonomous driving, new mobility concepts as well as digital and integrated services mean that the insurance industry’s traditionally highest-premium business is likely to change rapidly.

The Munich Re subsidiary Ergo wants to be a pioneer here. “Our data management expertise will also be offered to other providers in the future,” said CEO Crede. The joint project, which is located in the vicinity of the research center of the Technical University of Munich in Garching, is to start with 15 employees after approval by the authorities in June.

More: Munich Re boss: “War cannot be insured because it is ruinous” 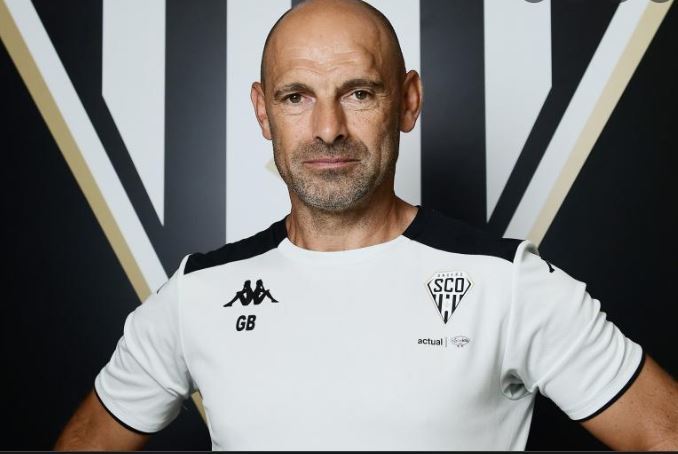 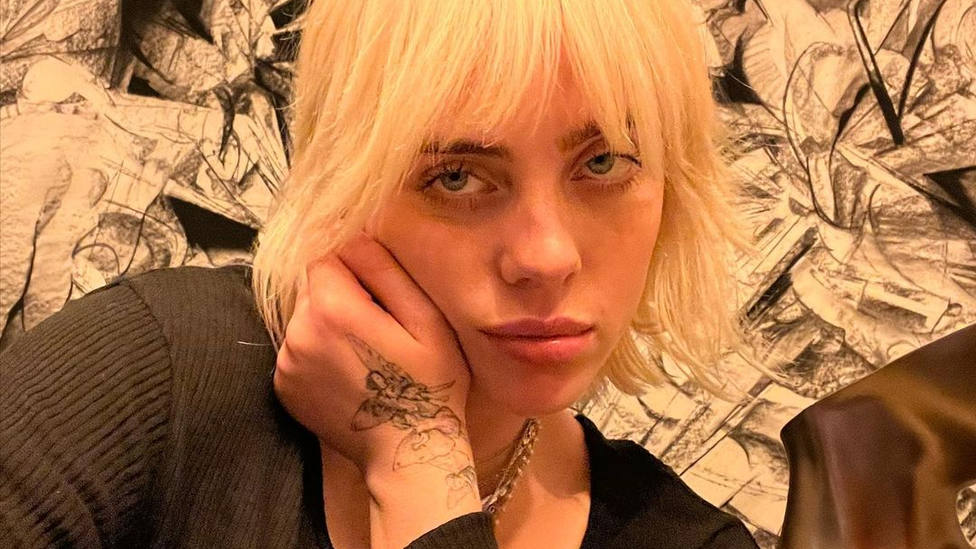 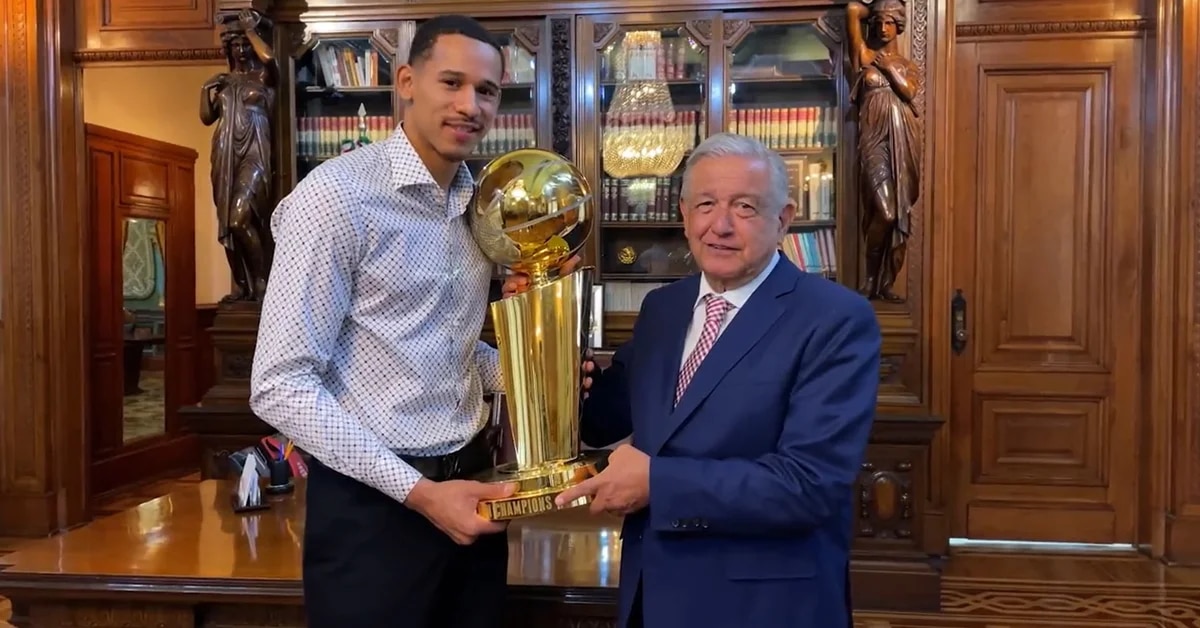 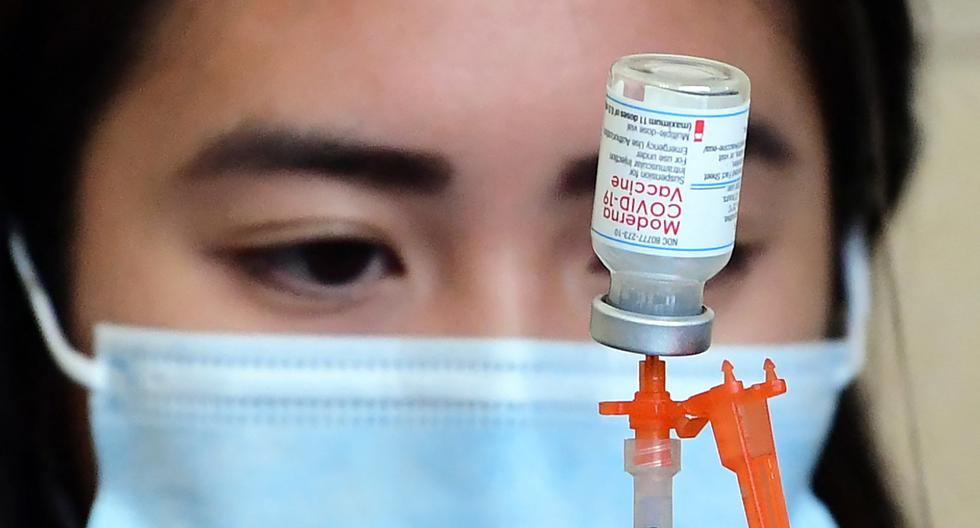 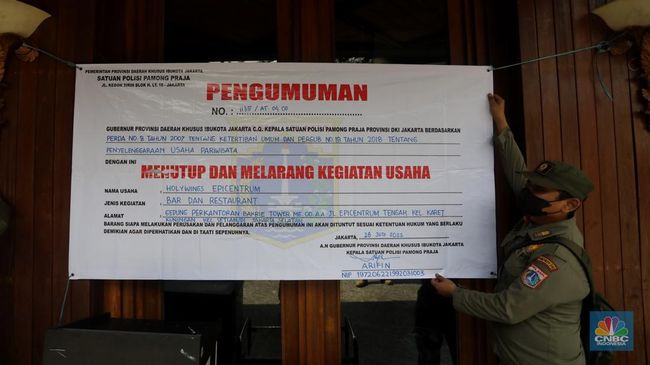 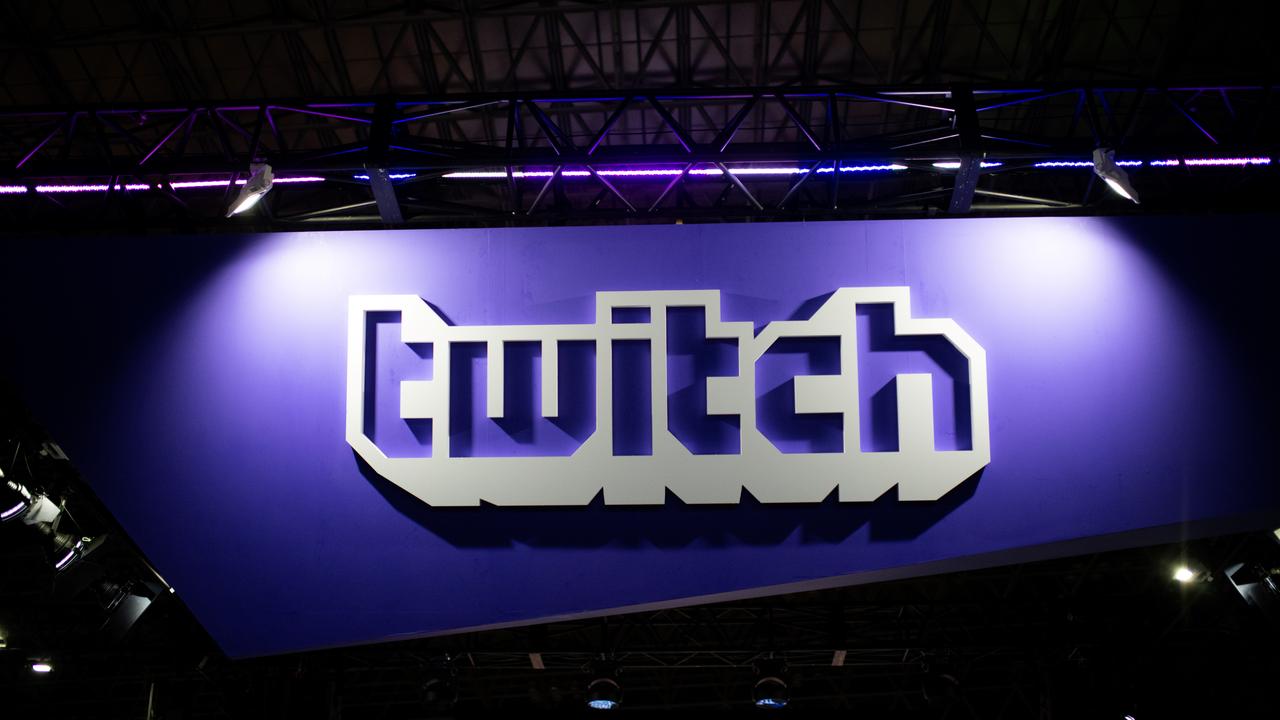 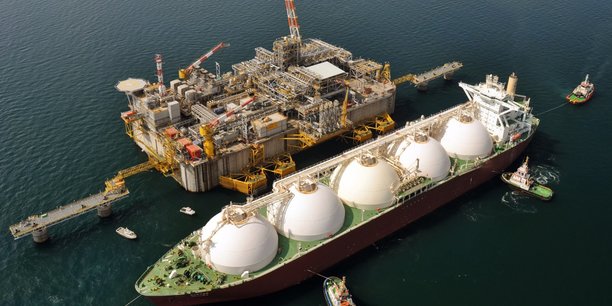 Aruba, Bonaire and Curaçao are preparing for a tropical storm 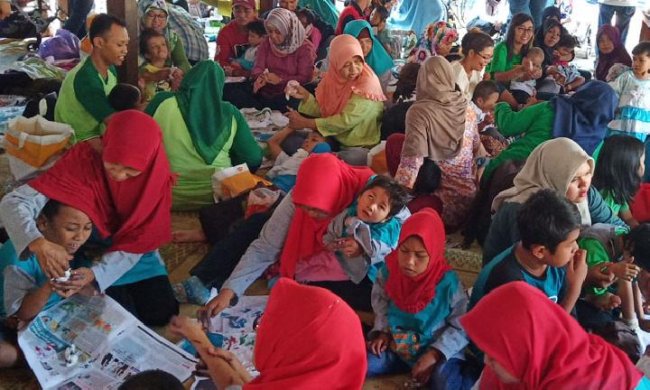 Recognizing Cerebral Palsy and its Causes 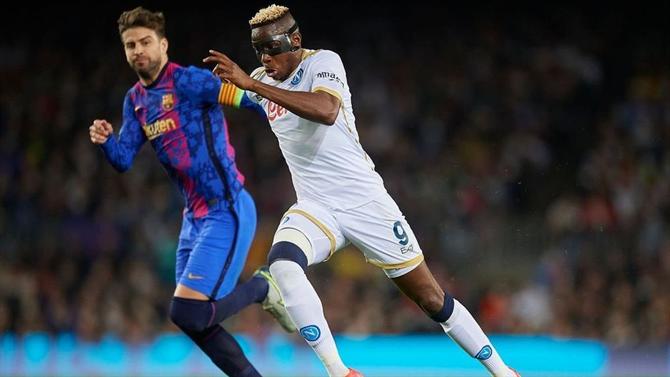 Josef Rychtář will get married! Eight years after the death of Iveta Bartošová – eXtra.cz