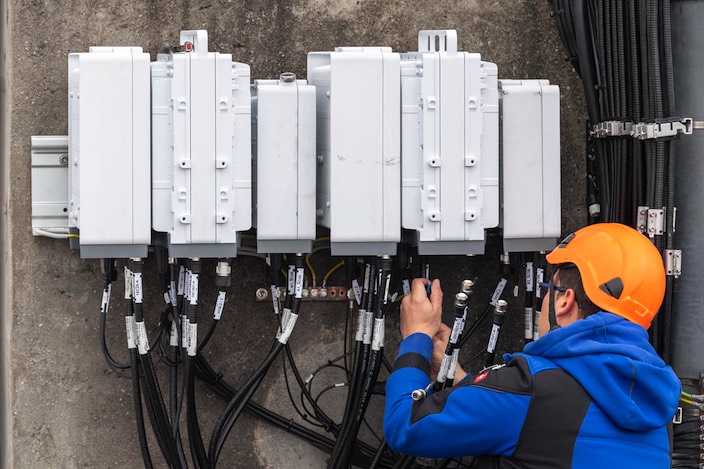 Swisscom’s second generation mobile network is history. After almost 30 years, the 2G network has finally become obsolete, and the last GSM networks were switched off in mid-April, says Swisscom.

The 2G network was switched off – the space that is freed up is intended to serve newer technologies.Foto: Keystone, Martial Trezzini

The proportion of traffic transmitted via 2G has been falling steadily and was less than 0.03 percent at the end of 2020. User behavior has changed drastically since the introduction of 2G in 1993, and mobile data traffic has increased every year, according to Swisscom. 2G was geared towards the applications of the time, such as making calls or sending text messages.

Swisscom intends to use the capacities that have now been freed up in the mobile network for the newer 4G and 5G technologies. With these, data can be transmitted more reliably, more efficiently and faster and telephone calls can also be made in the best HD quality. In addition to classic data transmission, streaming and gaming, solutions for the networking of devices and machines (Internet of Things, IoT) are becoming increasingly important.