Joe Biden will go to Louisiana, hit by Hurricane Ida on Friday 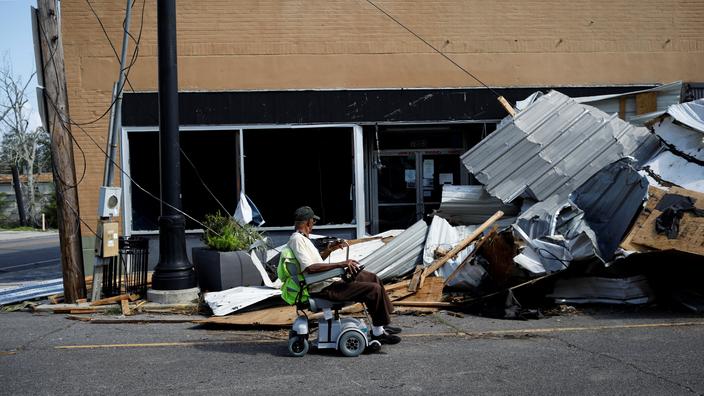 The US president will travel to New Orleans to assess the damage caused by Hurricane Ida, which killed two people and deprived one million homes of electricity in Louisiana.

US President Joe Biden will visit Louisiana on Friday, “to assess the damage caused by Hurricane Ida Which killed several people and caused extensive destruction, the White House announced on Wednesday. He will meet on this occasion “The rulers of the State and the local rulers of the affected populations“, Said the executive in a press release.

Hurricane Ida, which hit Louisiana on Sunday, caused severe flooding, destroyed buildings and deprived more than one million homes of power in the southern state of the country. Ida killed at least seven people. Two people died in Louisiana, the first from a tree fall in Prairieville and the second from crossing a flooded road in New Orleans.

In Mississippi, where torrential rains have hit in recent days, a road partially collapsed killing two and injuring ten, three of whom are in critical condition, state police said. Two electricians repairing storm damage have died in Alabama, according to NBC News. One person died Wednesday in Maryland where Ida, downgraded to a tropical depression, caused extensive flooding, local police said.

The death toll is expected to rise further, Louisiana Deputy Governor Billy Nungesser warned Tuesday, particularly in coastal areas. Ida arrived on the shores of this state sixteen years to the day after the devastating Hurricane Katrina, which left more than 1,800 people dead and billions of dollars in damage.

From CR7’s “secret letter” to fictitious sales: Juventus in the storm 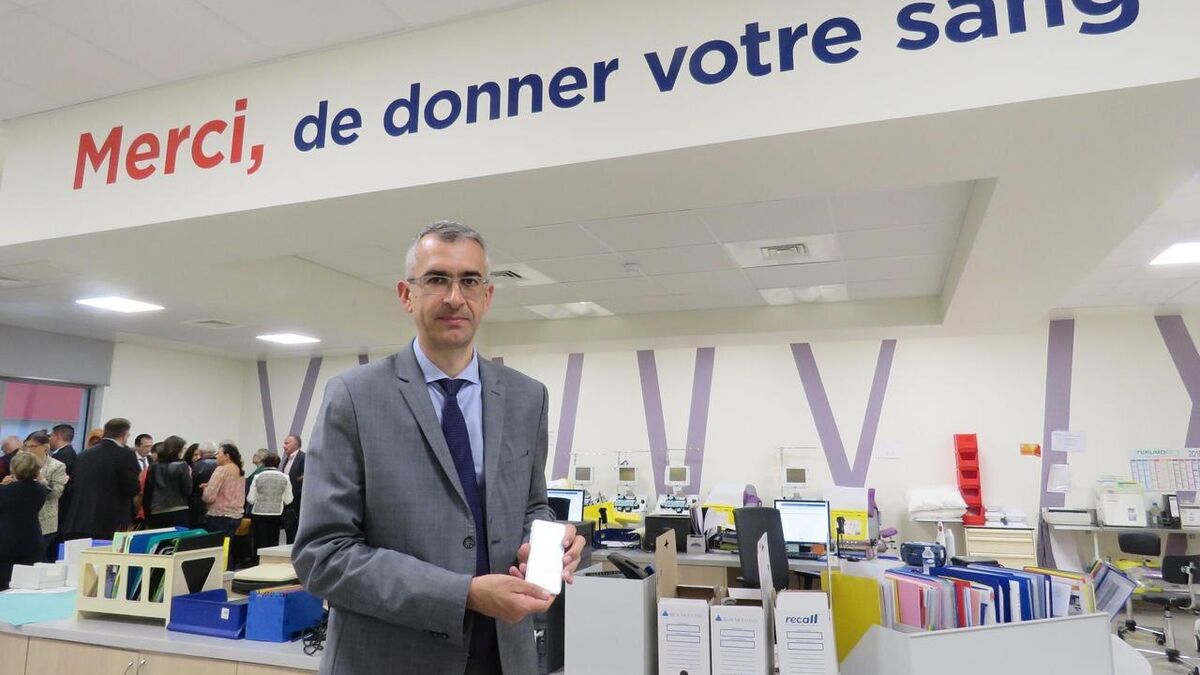 Blood shortage in Île-de-France: “We must adapt to facilitate donation”

Twitter co-founder resigns as CEO: “It’s finally time for me to go”