The explosion occurred at the moment when the police at the checkpoint stopped the car for an ordinary check.

In the capital of Somalia, Mogadishu, a car bomb exploded at a checkpoint near the presidential palace. Eight people died, another nine were injured, reports Associated Press Saturday 25 September.

According to eyewitnesses, the explosion occurred at the moment when the police stopped the car at the checkpoint for an ordinary check.

The checkpoint is used by the President and Prime Minister of Somalia on the way to and from Mogadishu Airport.

Responsibility for the explosion was claimed by militants of the Al-Shabab terrorist group, which has links with the international terrorist organization Al-Qaeda.

Earlier in the capital of Somalia, a powerful explosion at the entrance to the military academy… Then at least 10 people died.

It was also reported that five people died in Mogadishu. in the explosion at the intelligence office… A suicide bomber from the Al-Shabab group blew himself up in a teahouse, which is popular with the military.

Total Solar Eclipse December 4, 2021, Time and How to View 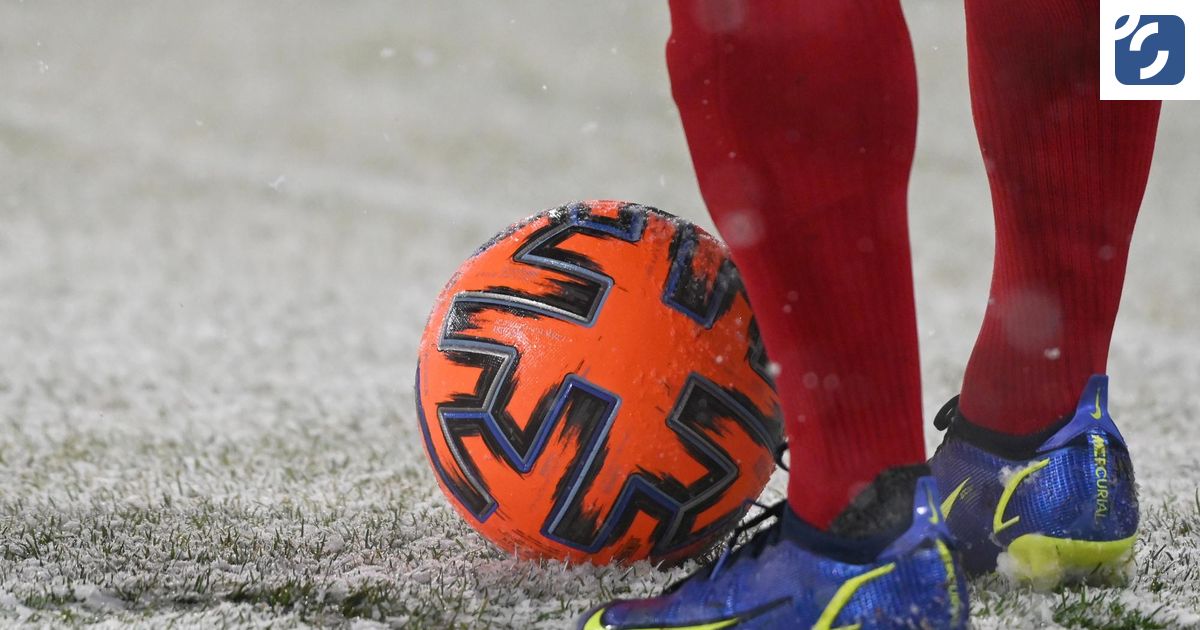 Fortuna League – Debts, departure of the support and the end of the owner in FK Senica