Commenting on Lavrov’s statement about Ukraine, Danilov called him a “horse” / GORDON 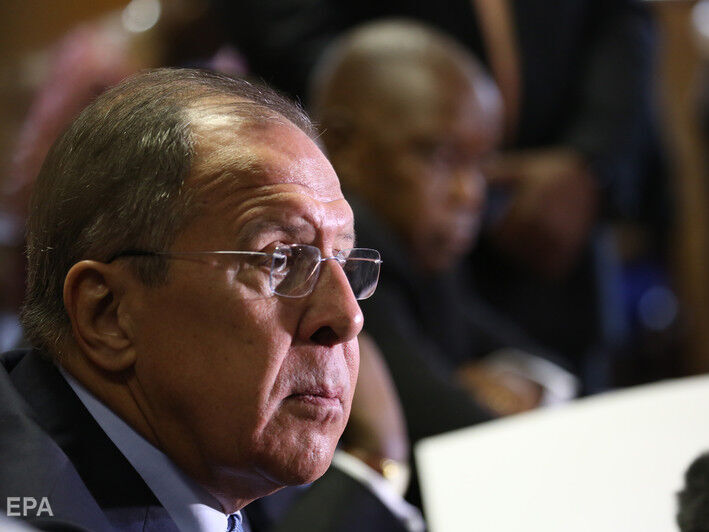 This was discussed in connection with Lavrov’s statement in an interview with the BBC Russian Service that Russia did not invade Ukraine, but launched a military operation against Ukraine due to the fact that “there is no way left to explain to the West that it is engaged in criminal activities, drawing Ukraine into NATO.”

A Radio NV journalist asked the Secretary of the National Security and Defense Council if he had an explanation “why for Russia the accession of Finland and Sweden to NATO is not a problem, but Ukraine’s accession to NATO is a problem.”

“You yourself answer this question. You should ask this, I’m sorry, horse. Why does he think that they should tell us where we need to join?” Danilov said.

He also criticized the BBC for interviewing Lavrov.

“I would like to draw attention to the so-called media hygiene. I don’t understand why, let’s say, the BBC interviews these people. In general, an amazing situation. [Это] people who have committed crimes, who support crimes, who support the killing of children on our territory, and journalists turn to them for interviews,” Danilov said.

The NSDC secretary said that he “has a list of journalists with whom he has never spoken in his life.”

“I have the right to this. If the world media community would make a complete “count” to all Russian propaganda, maybe it would be much easier to live. So that there is total isolation. So that they communicate with themselves. They have TV channels there, they would go there they just walked and if only they expressed the nonsense that they bring to the world,” he believes.

Russian President Vladimir Putin announced the invasion of Ukraine on February 24, he called the goal of Russian troops some kind of “demilitarization” and “denazification” of Ukraine.

Lavrov is not the first to say that Russia did not attack Ukraine. March 10 he said this at a press conference in Antalyawhen asked if the Russian Federation plans to attack other countries in order to to prevent the supply of weapons to the country from the states of the West.