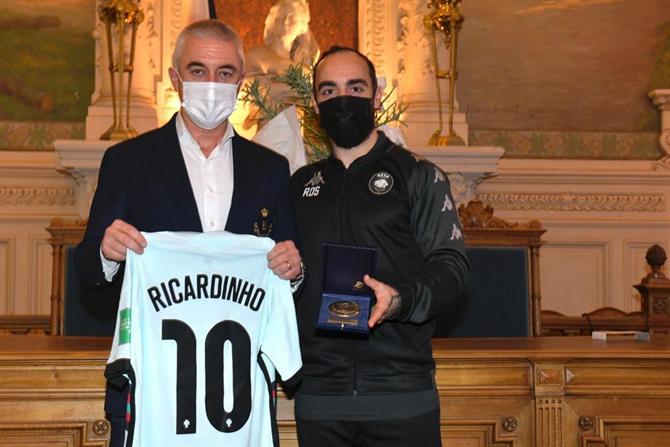 Following the conquest of the World Cup title by the National Team, Ricardinho, voted best player at the World Cup, received, this Friday, the medal from the French commune of Asnièrs-sur-Seine, in the suburbs of Paris, where he will represent the ACCS Futsal Club.

The French club, which made its debut among the elite of French futsal and was crowned champion last season, was eventually relegated to the 2nd Division for alleged financial defaults and debts.

Despite this, the team will remain in the Champions League, in which they will face Sporting in group 2 of the main round. 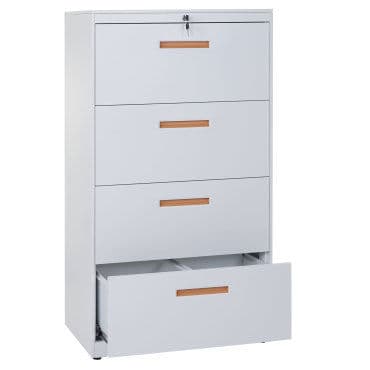 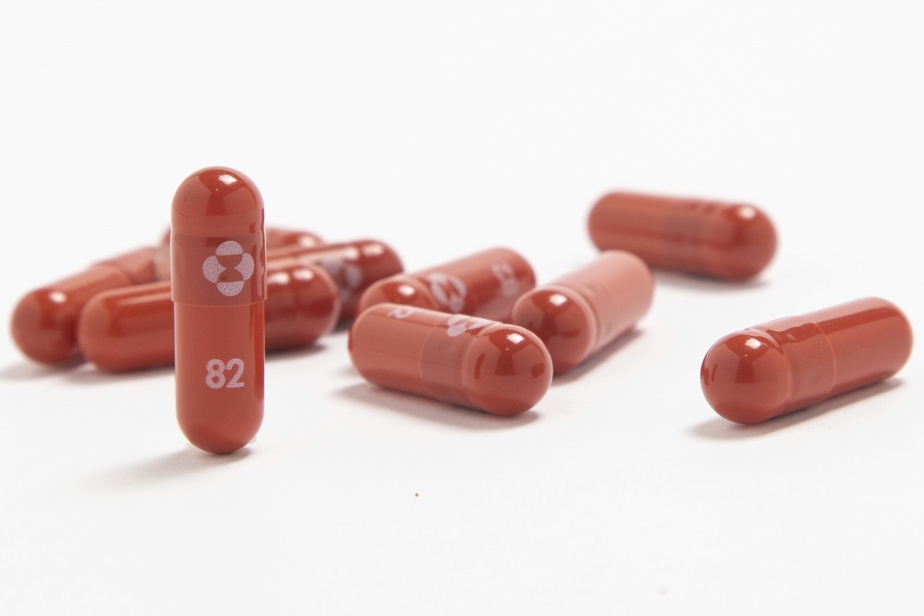