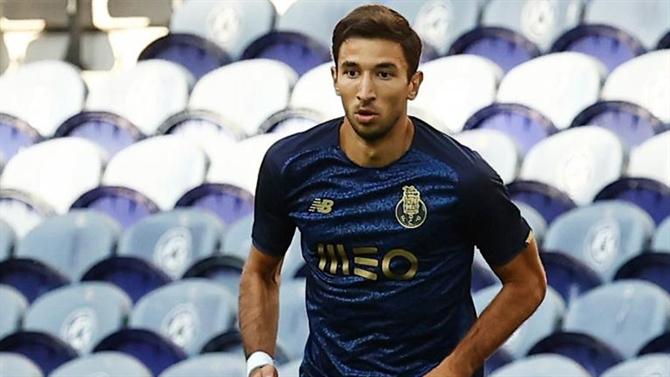 FC Porto midfielder Marko Grujic gave an interview to The Athletic, regarding the match against Liverpool (his former club), this Wednesday, at Anfield, for the Champions League, and praised his coach, Sergio Conceição.

“He is a great coach, who helped me to improve a lot. Tactically he is very good, very clear on what he demands from the team. It’s emotional and expects high standards. No matter who we play against, his attention to detail and desire are the same. You can get angry when you’re unhappy about something, but sometimes we need that,” he said.

He added: “He’s very good at turning things around at half-time to influence matches and he’s very effective at finding the right words. His goal is to coach the big clubs in the world, but everyone at FC Porto expects him to stay here for a long time. It’s his fifth season and it’s not easy to stay in such a big club for so long.”

About the heavy defeat against Liverpool at Dragão, he understands that it doesn’t reflect the value of the blue and white team. “We know we are better than that. Liverpool are a great team, but we made mistakes and were punished. We showed our true face with Atl. Madrid and Milan”, he stressed.

PrevPreviousAnnounces that the Bieber concert is sold out
Next“What comes first individual freedom or the health of all?”Next

In Rennes, the turn of childminders employed by the city to go on strike! – Alter1fo 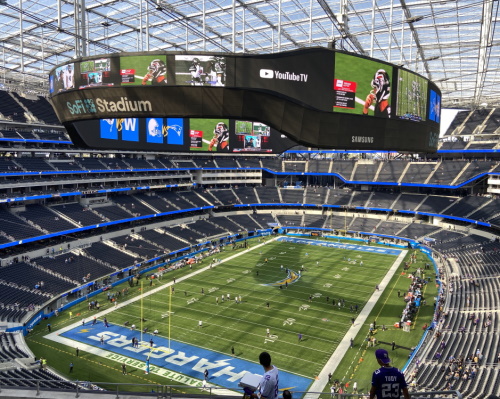 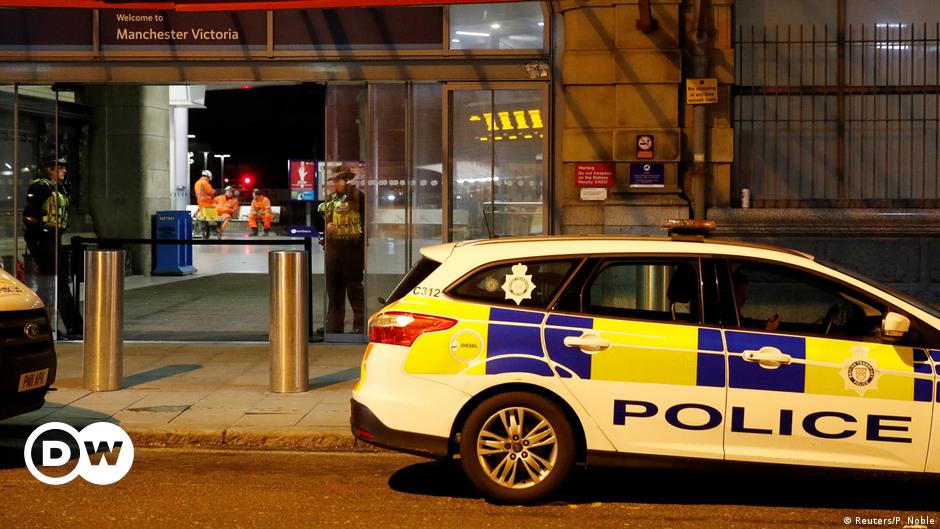 Two arrested in Manchester after hostage-taking in US synagogue | Europe up to date | D.W. 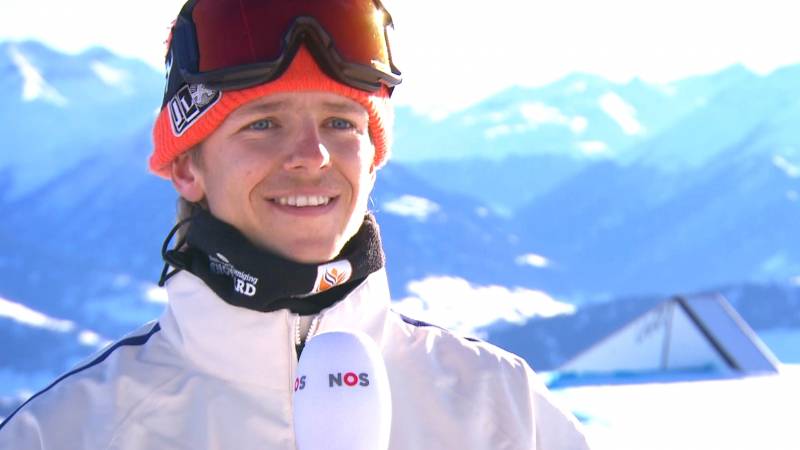 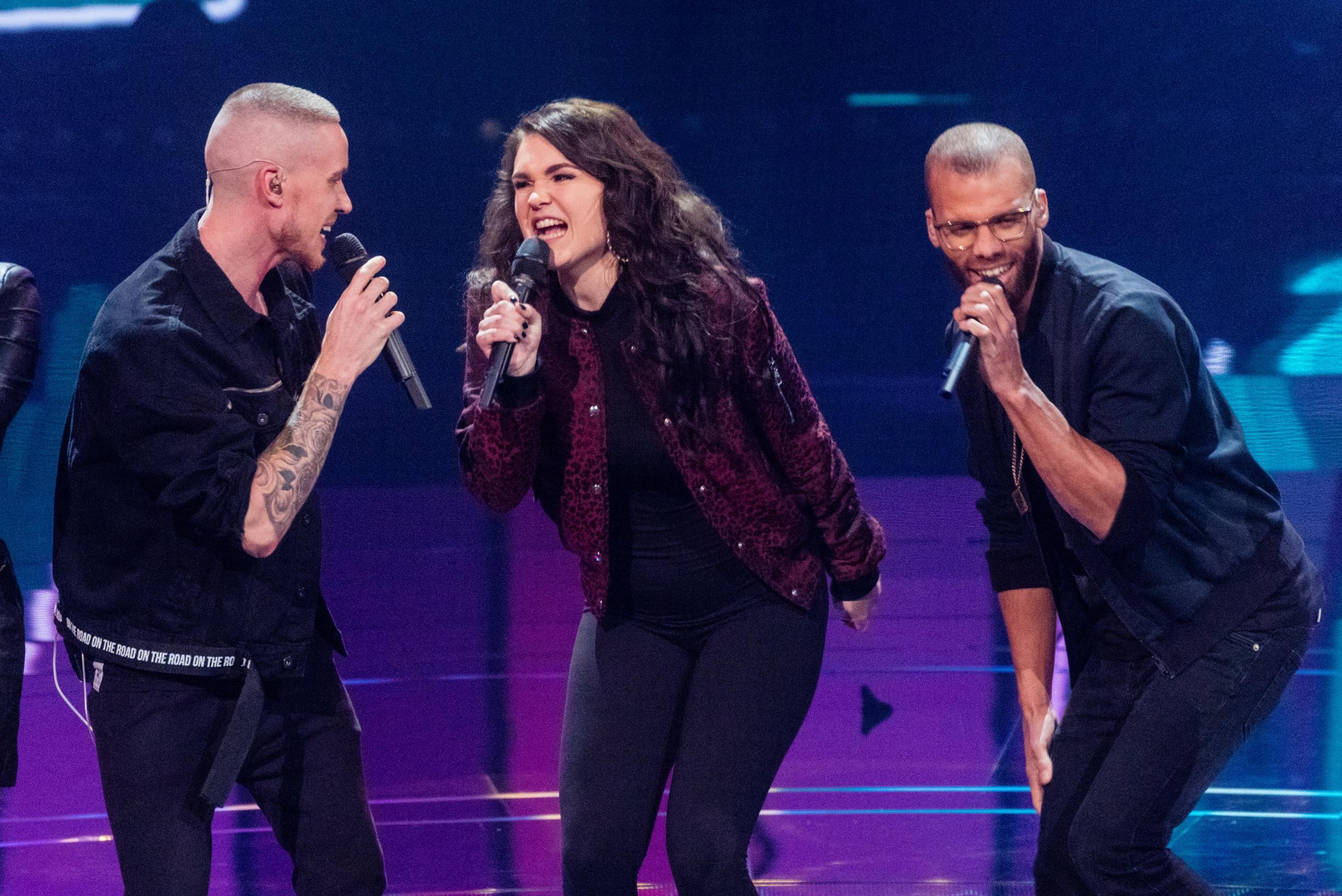