For the first time in more than 30 years, China has expanded its list of protected animals. The corona pandemic pushed animal welfare forward. Consumption of wild animals is prohibited and trade in them remains a problem.

For decades they were considered pests, now they are also under protection in China: wolves, jackals and Bengal cats. Many birds of prey, whales and other marine mammals are now also protected. For the first time in more than 30 years, China has updated its list of protected animals in the country and added more than 500 animal species. The new species protection list now includes a total of 980 animal species. Animal rights activists speak of a significant step.

However, there is still a flourishing black market for protected animal species in China. And some of the new regulations – for example for raccoon dogs and sika deer – only apply to wild animals, not to commercial breeding stations.

“If you really want to protect these animals in the wild, you have to close this gap, ie the commercial breeding stations,” says Grace Gabriel, Asia director at the International Fund for Animal Welfare (IFAW). Because bamboo rats and civets, rare snakes, bears and tigers are still often kept in breeding stations under poor conditions in China and other countries in Southeast Asia. Illegally captured animals also end up there in order to conceal their true origin. Because the trade in wild animals is a million dollar business.

Since the outbreak of the corona pandemic in Wuhan, China, and connections to a wildlife market there, there have been new bans – but not for all breeders. “The ban only applies to the consumption of wild animals,” says Gabriel. “The ban does not extend to other activities, such as raising animals for their fur or for supposedly medicinal purposes.”

In traditional Chinese medicine, TCM for short, mainly herbal and mineral substances are used. But there is also a persistent belief in China that tiger bones, pangolin scales and other parts of wild animals have healing or even aphrodisiac effects. And trading in these supposed medical products is still allowed.

State controls are limited and selective. Operation “Qing Feng” – German: light breeze – will run until the end of March. State television shows how, for example, in the eastern Chinese city of Anyuan, officials check that no one is selling game meat there.

The inspectors also distributed informational material about species protection, it is said. Animal rights activists are demanding much more: in addition to the ban on commercial breeding stations, a rethinking of traditional Chinese medicine and harsher penalties for smuggling and consuming wild animals. “The new species protection list, the changes to the guidelines, that really has to be implemented now,” says IFAW Regional Director Gabriel. “Consumers must also be made clear that their consumption behavior has criminal consequences.”

Younger Chinese in particular share the views of the animal rights activists. Because the awareness of species protection has grown significantly in recent years. There is still no animal protection law in China. The commercial interests weigh more heavily.

Last year, experts in traditional Chinese medicine even touted injections containing bile from bears for the treatment of severe Covid-19 cases. And that was perfectly legal. 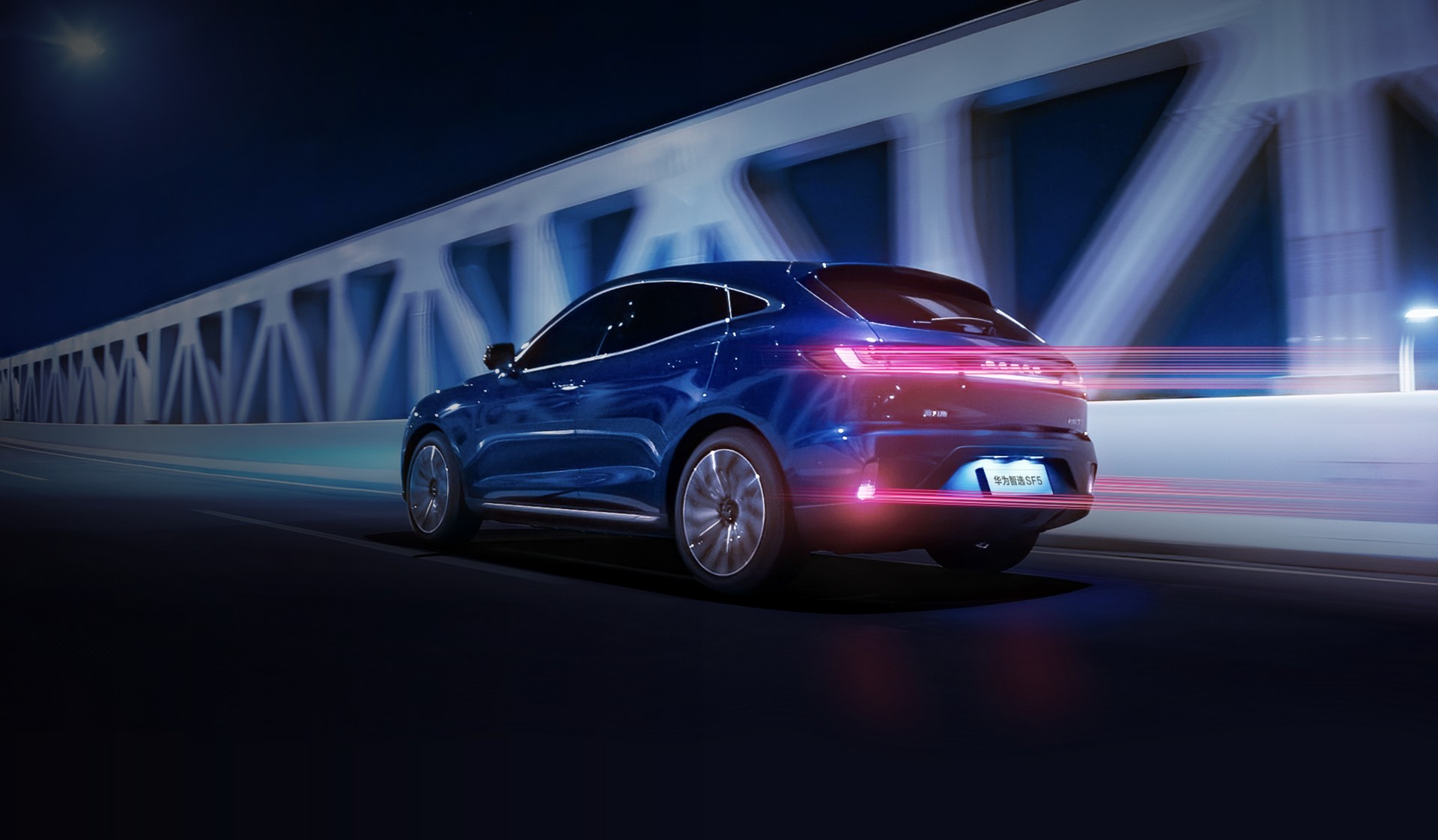 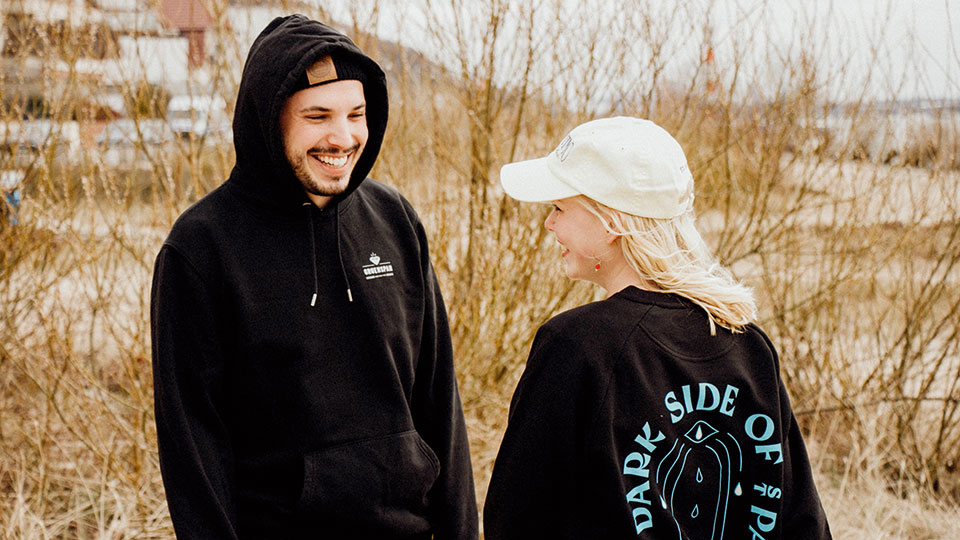 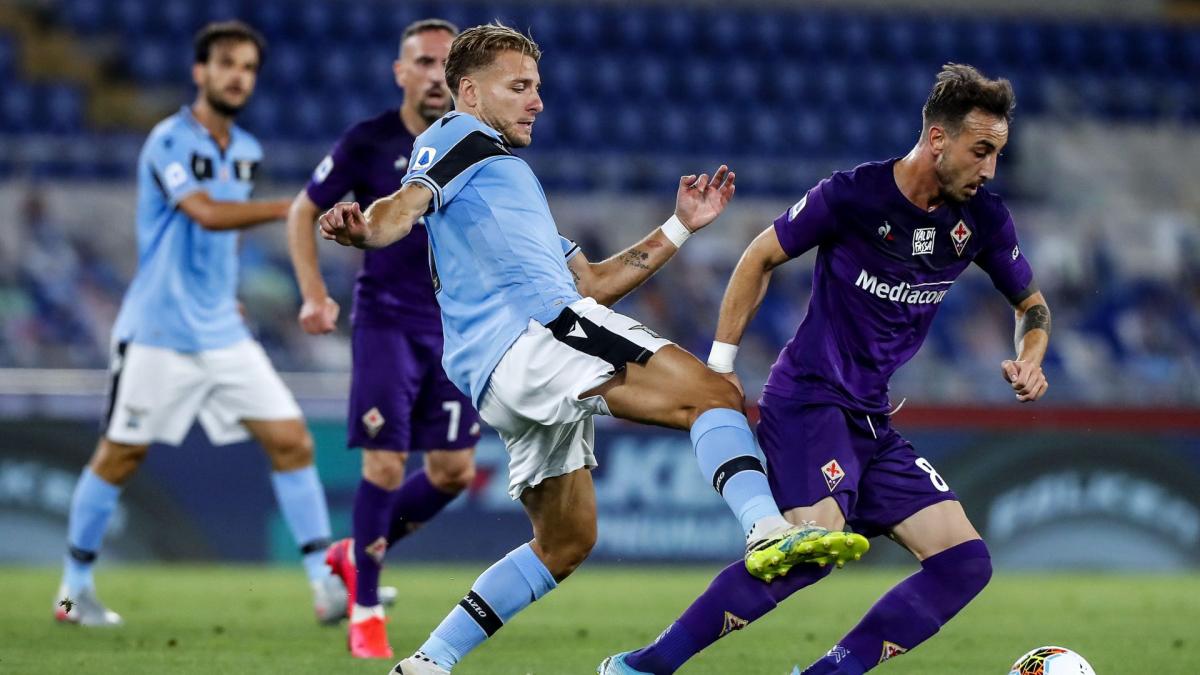 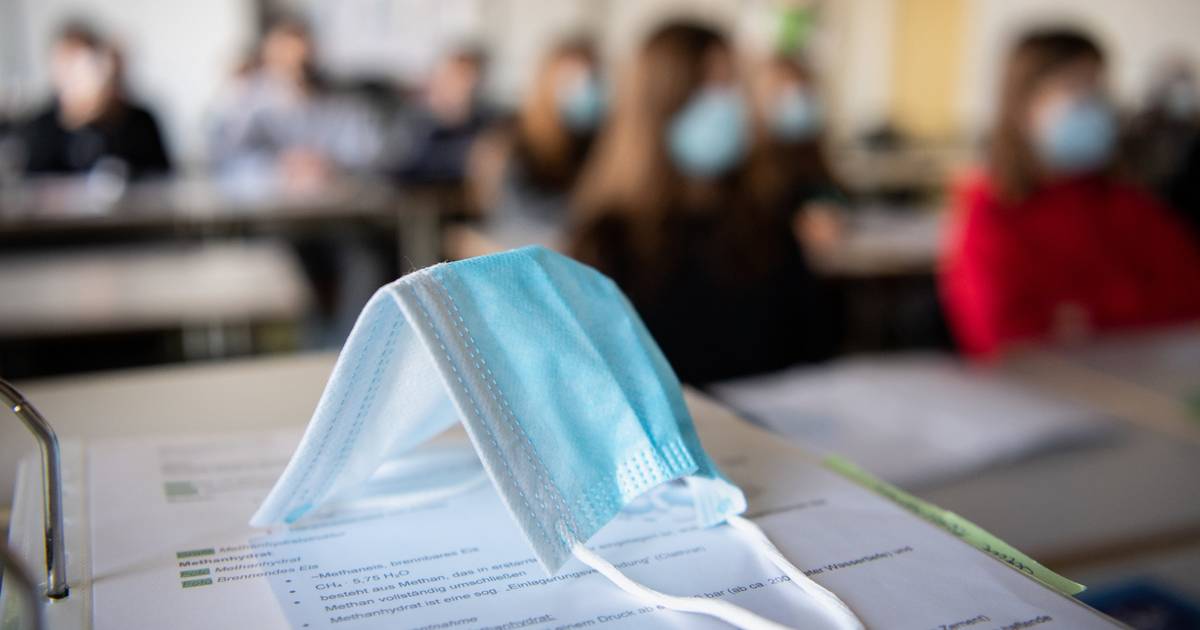 Christmas lights switched on in the city center: “Hattingen has shine!” 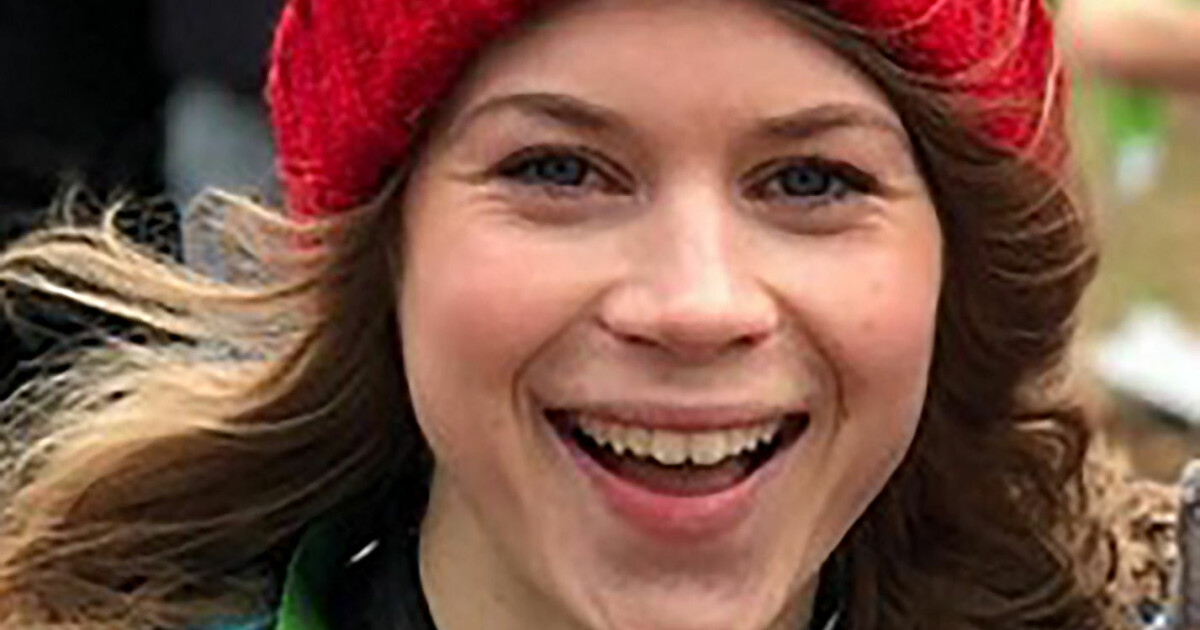 London police are being investigated for a shocking disappearance case 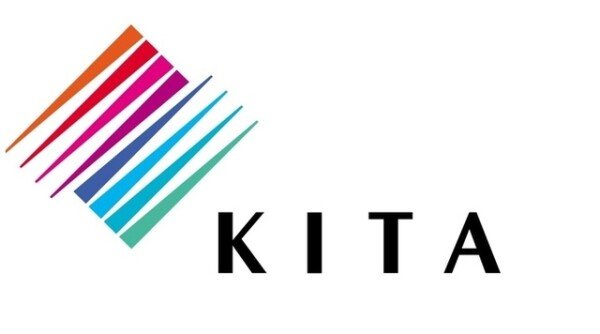 Cheap, these are natural ingredients that are effective in getting rid of mosquitoes 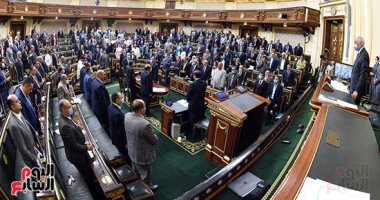 Why did Parliament approve a third amendment to the Reproductive Health Grant Agreement? Know the answer