Where is that letter? – Breaking news

Pehlivan, who came from Muğla to meet with Güleda, first beat Güleda, then tried to strangle her, and finally stabbed her to death. After he surrendered to the police, a letter came out of his pocket. In the letter, “I wrote to scare Güleada. I’m leaving now, but not alone. You compelled me to choose this option. I have a butterfly next to me. Remember, I’ve never had alcohol or a substance. My head is in place. The time of everything is the moment we live. Do not put off being happy. You will not die whenever you want ”. A lawsuit was filed against the Pehlivan for “murdering by designing with a monstrous feeling”. This letter was also filed as evidence showing that the murder was ‘conceived’. However, as a result of the trial held yesterday, Pehlivan was given a ‘life sentence’ for ‘deliberate killing’.

‘WE WILL OBJECT THE DECISION’

The lawyer of Güleda’s family and the President of the Muğla Bar Association, Cumhur Uzun, told Hürriyet after the hearing, “The court sentenced the defendant to ‘life imprisonment’ for ‘deliberate killing’. However, there is a lot of data in the file (including the letter out of his pocket) that show that the perpetrator was planning this murder. The court did not take these into account. With this sentence, he will remain in prison for a maximum of 16 years. Had he been sentenced with the element of ‘designing’, he would have been in prison for 24 years. We will appeal to the district court ”.

Family lawyer Alev Öztürk said: “This letter is sufficient to show that the suspect planned the murder. This file is a woman’s murder We do not think it is handled as. The court sentenced him as if he killed anyone on the way. We will use our right to appeal. “ 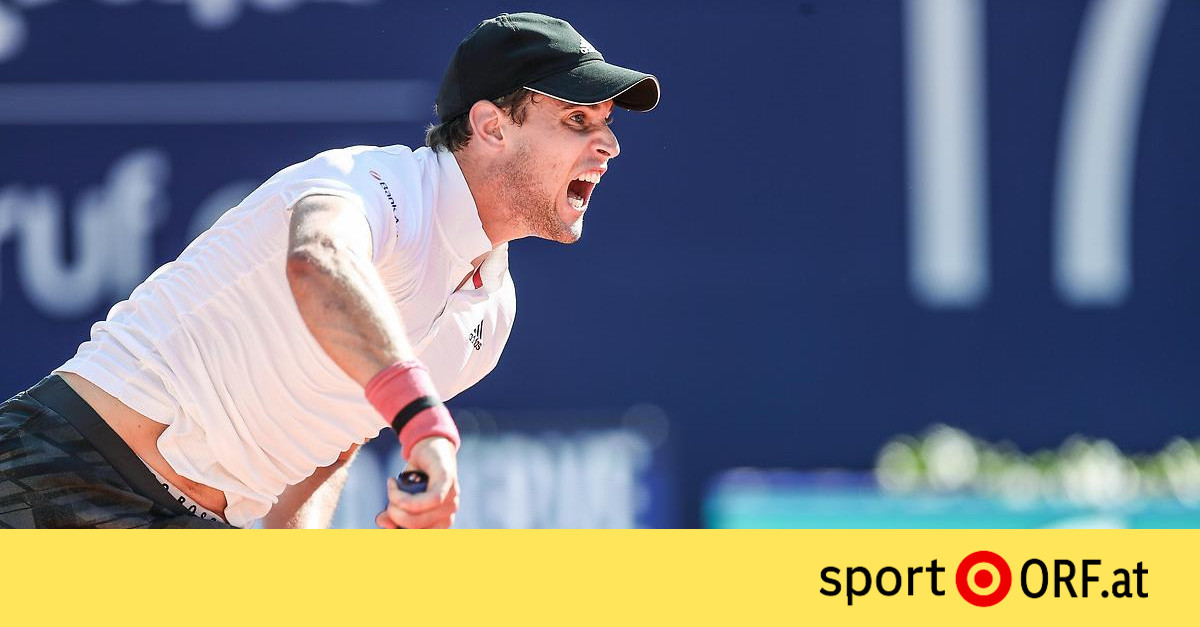 Tennis: Thiem in top shape on the hunt for points in New York

After a drawing deemed anti-Semitic, the “New York Times” puts an end to the political drawing

strong 7.0 earthquake in Greece and tsunami in Turkey

Shows: Deyvis Orosco underwent emergency surgery for a maxillary problem and was

Re-admission stop after the B117 outbreak: How Berlin is fighting the Corona mutant in hospitals – Berlin