Last summer weekend in name and in fact. From next Tuesday begins the astronomical autumn and the arrival of a disturbance that will bring intense rainfall is expected. The first signs will be seen on Saturday with many clouds in the North-West and showers on the Piedmont hills. In the remaining regions it will still be calm and warm.

Very cloudy in the Alpine and Pre-Alpine areas but with little rainfall, more likely in the Torinese and Cuneese hills but decreasing in the evening. In the morning, rain may occur even on the plains between western Piedmont and eastern Lombardy, elsewhere clear or partly cloudy skies. Decreasing temperatures between 24 and 28 degrees.

General conditions of good weather with the sky that will be clear or partly cloudy in all regions. Weak northerly winds. Temperatures up to 30 degrees in the Tyrrhenian regions, cooler elsewhere.

Weak thunderstorms on lower Calabria and north-eastern Sicily, decreasing in the evening. Clouded sky over Salento, for the rest it will be good weather with ample sunshine. The Ionian Sea moved. Temperatures: 31 C in Campania, a few degrees less elsewhere.

Ready for release in Indonesia, these are the Vivo Y51 specifications and prices 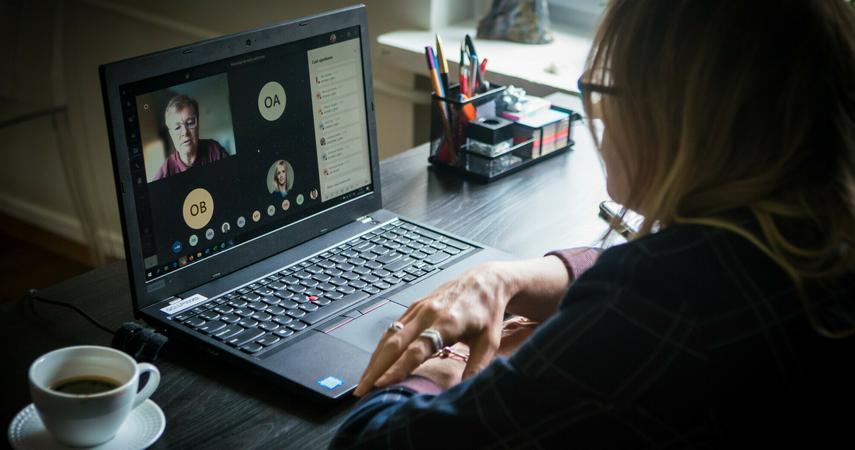 Remote work for people infected with the coronavirus

From the Hudson to the Spree: Faces that moved New York, now in Berlin – Berlin

E40 closed for three evenings and nights for driving lane …