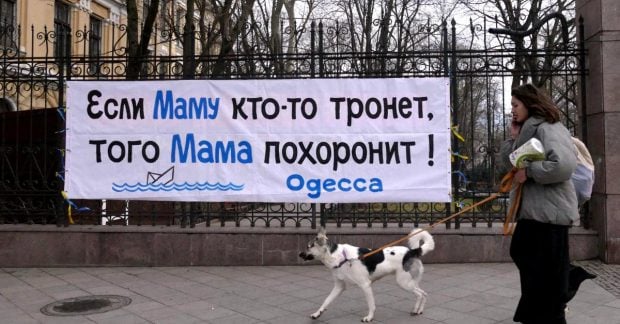 No casualties or injuries have been reported so far.

This is reported in its summary as of 12:00 on March 16 General Staff of the Armed Forces of Ukraine.

“In the Black Sea operational zone, warships carried out shelling of the sea coast in the areas of the settlements of Lebedevka, Sanzheyka, Zatoka and Belenky,” the report says.

In addition, as the speaker of the Operational Headquarters of the Odessa Regional Military Administration Sergey Bratchuk said, the enemy trying to identify the Ukrainian air defense system in the region.

This morning Ukrainian anti-aircraft missile forces drowned two Su-30cm fighters in the Black Sea Russian invaders who tried to attack one of the villages in the Odessa region. 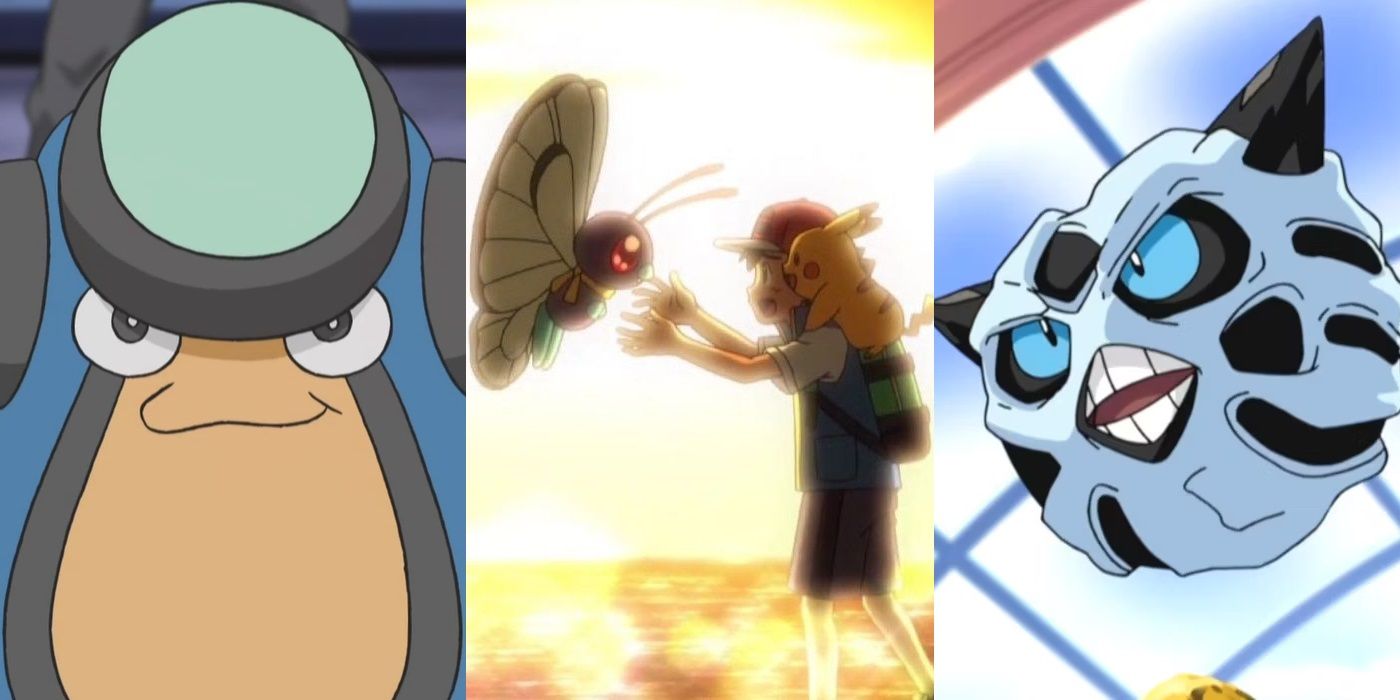 10 Pokemon Ash Ketchum Should Have Used More Of 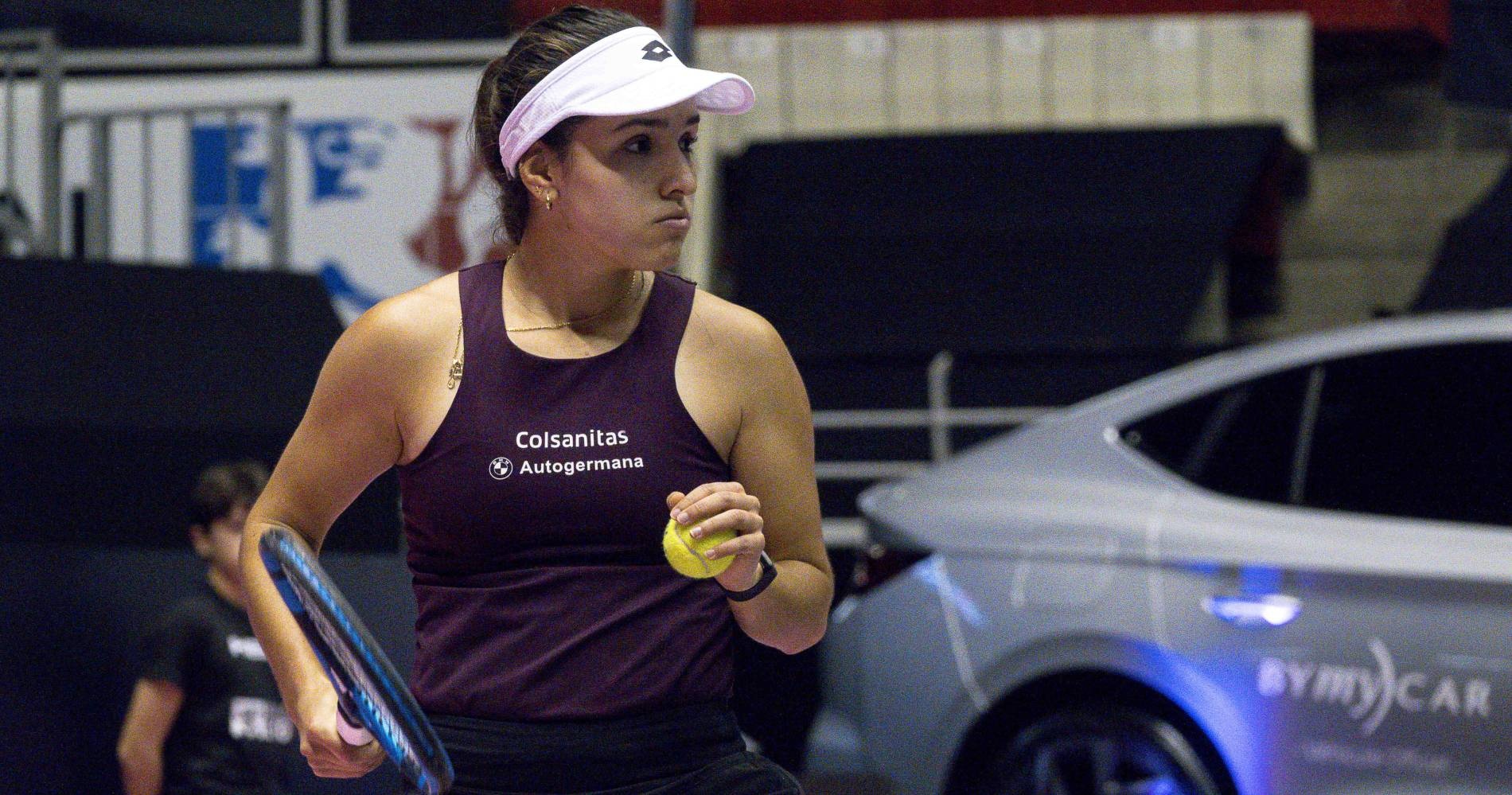 Lyon Tournament: Osorio in the semi-finals 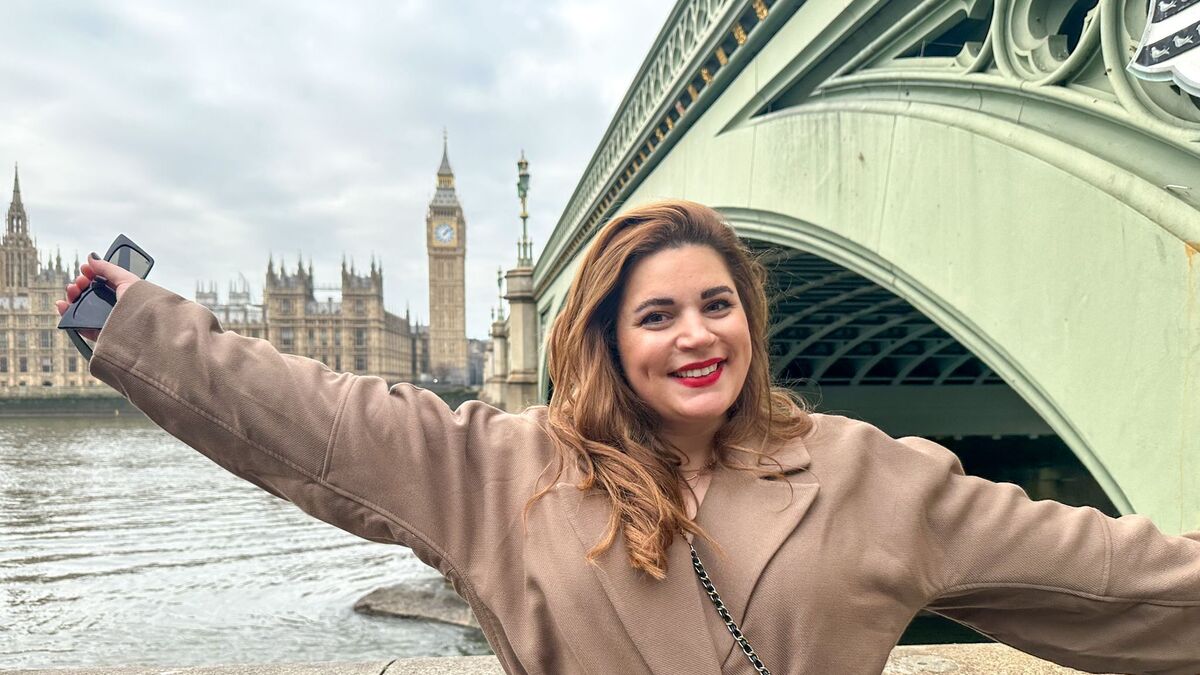 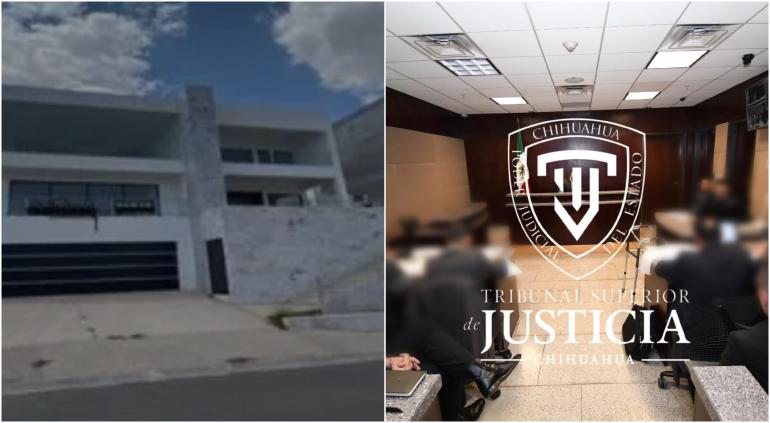 Ethiopia: The Orthodox Church accuses the Prime Minister of interfering in its affairs 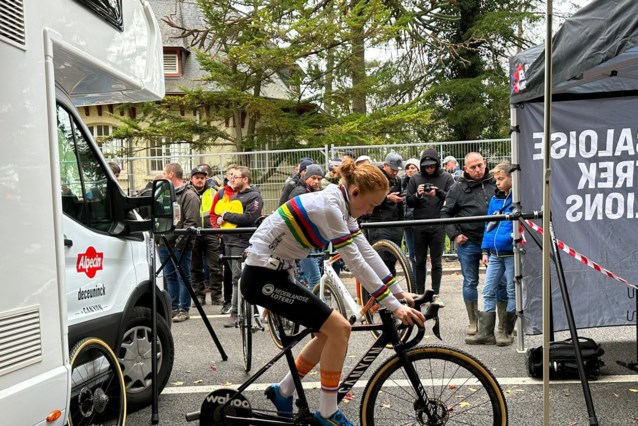 Outsider Puck Pieterse does it all in her own way: can the Dutch provide a unique opportunity for the women? 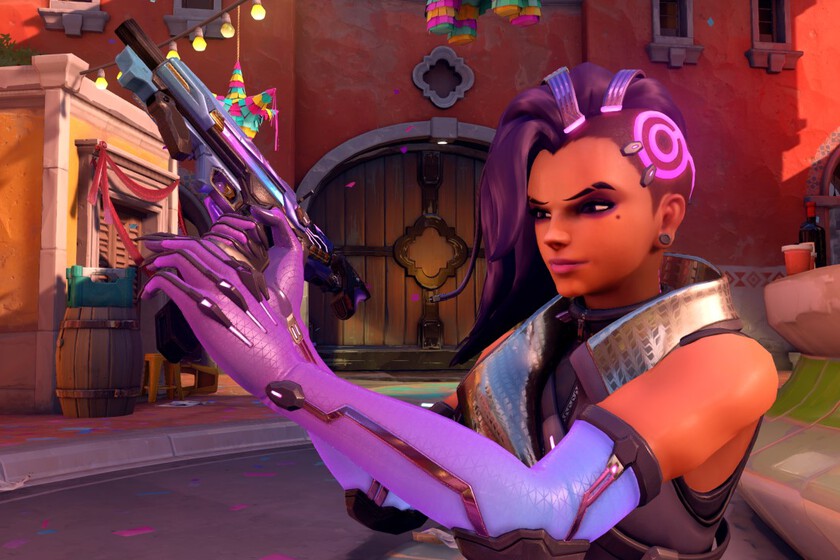 10 Pokemon Ash Ketchum Should Have Used More Of

Lyon Tournament: Osorio in the semi-finals

Ethiopia: The Orthodox Church accuses the Prime Minister of interfering in its affairs