“Made to sing the Russian national anthem every morning.” The person freed from the captivity of the occupants recounts the experience

He was held in a cell designed for two people, which housed four other prisoners. Aslin and the others had to sleep on rugs full of lice. The prison cell had no windows and was very cold.

“We couldn’t even go to the bathroom because there simply wasn’t one,” the released soldier said.

As for food, he said he lived on bread and water for three weeks, and they had to ask prison staff to give them tap water as well.

It has already been reported that Russian and Ukrainian ten foreigners were brought to Saudi Arabia as part of a prisoner exchange, who fought alongside Ukraine and were captured by Russian forces. Among those released are two Americans, five British and one each from Sweden, Morocco and Croatia.

It is also announced that Russian oligarch Roman Abramovich played an important role in the release of five Brits from Russian captivity in Ukraine. 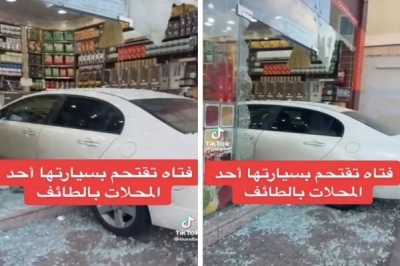 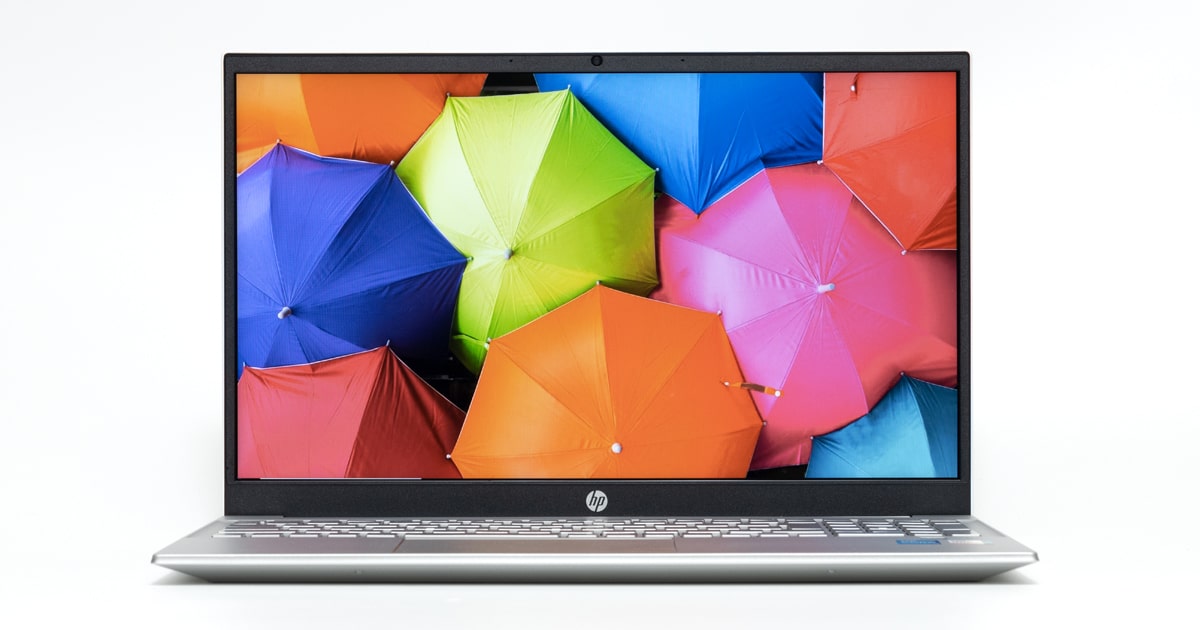 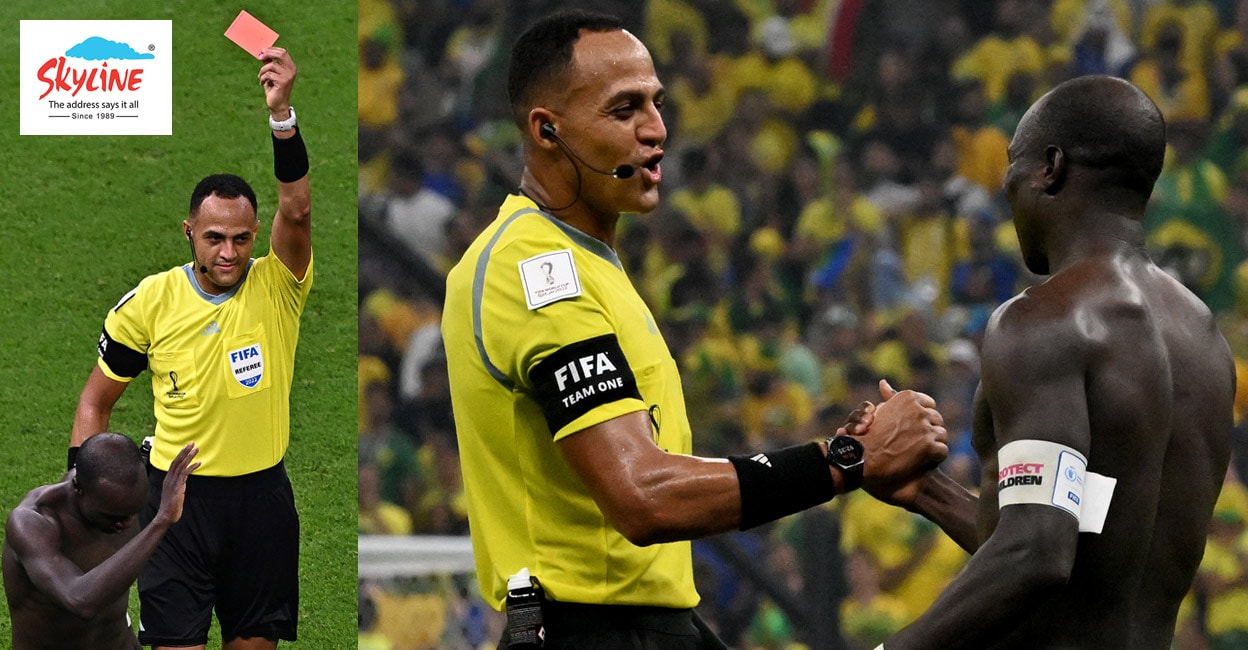