Video of a gang that kidnapped 3 chimps and demanded a ransom, or were beheaded 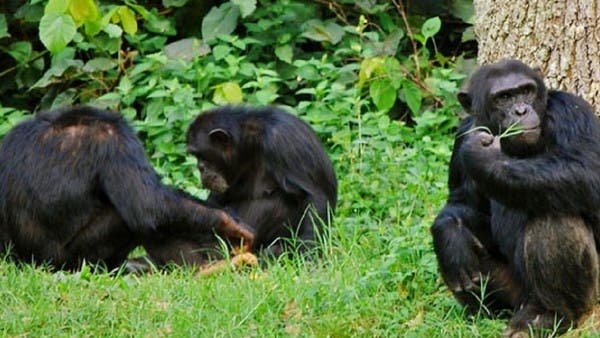 A gang has come up with a new way to make money with the easy weapon of abstention: They have kidnapped 3 young chimpanzees from a shelter they were in in the Democratic Republic of the Congo, in neighboring South Sudan, and still demand a 6-figure ransom to release. the kidnapped, in the world’s first chimpanzee abduction case.

The gang has sent out videos showing that those who abducted them two weeks ago, and only yesterday it was revealed what happened to them, are still alive and that they will behead one of the chimps if they don’t receive the ransom, a 5-year-old. name Monga, which we see in a video presented by “Al Arabiya.net”, below, with her arms tied to the wall of a room crammed with bricks, the youngest of her darted to hide from the kidnappers.

Frenchman Franck Chantereau, founder of the Jack Primate Rehabilitation Center in Lubumbashi, where chimpanzees were abducted in the dark of night by the city described as the second most important city in the country after the capital Kinshasa, has attracted the attention of journalists with whom he spoken Thursday, to the horror experienced in the video. , adding that the threats also included his family: “As for paying a ransom, that would put all the monkeys in the world at greater risk than they really are,” he said.

The abducted chimpanzees are orphans of the wildlife smuggling trade, which Chantero says is worth $ 23 billion a year, and the second chimp in the video, two years old, was at Jack’s Sanctuary for a few weeks after being rescued from a remote market. Northern Democratic Republic of Congo According to Al Arabiya.net, the American news site The Daily Beast reported that the trip to the 17-acre facility in Katanga province took 3 days on the back of a motorcycle.

Chantero also said he’s unlikely to see animals again, as buyers pay around $ 13,000 for a baby chimpanzee, a species that shares more than 98 percent of its DNA with humans. He said there are 300,000 chimps left in Africa today, up from one million at the beginning of the 20th century. 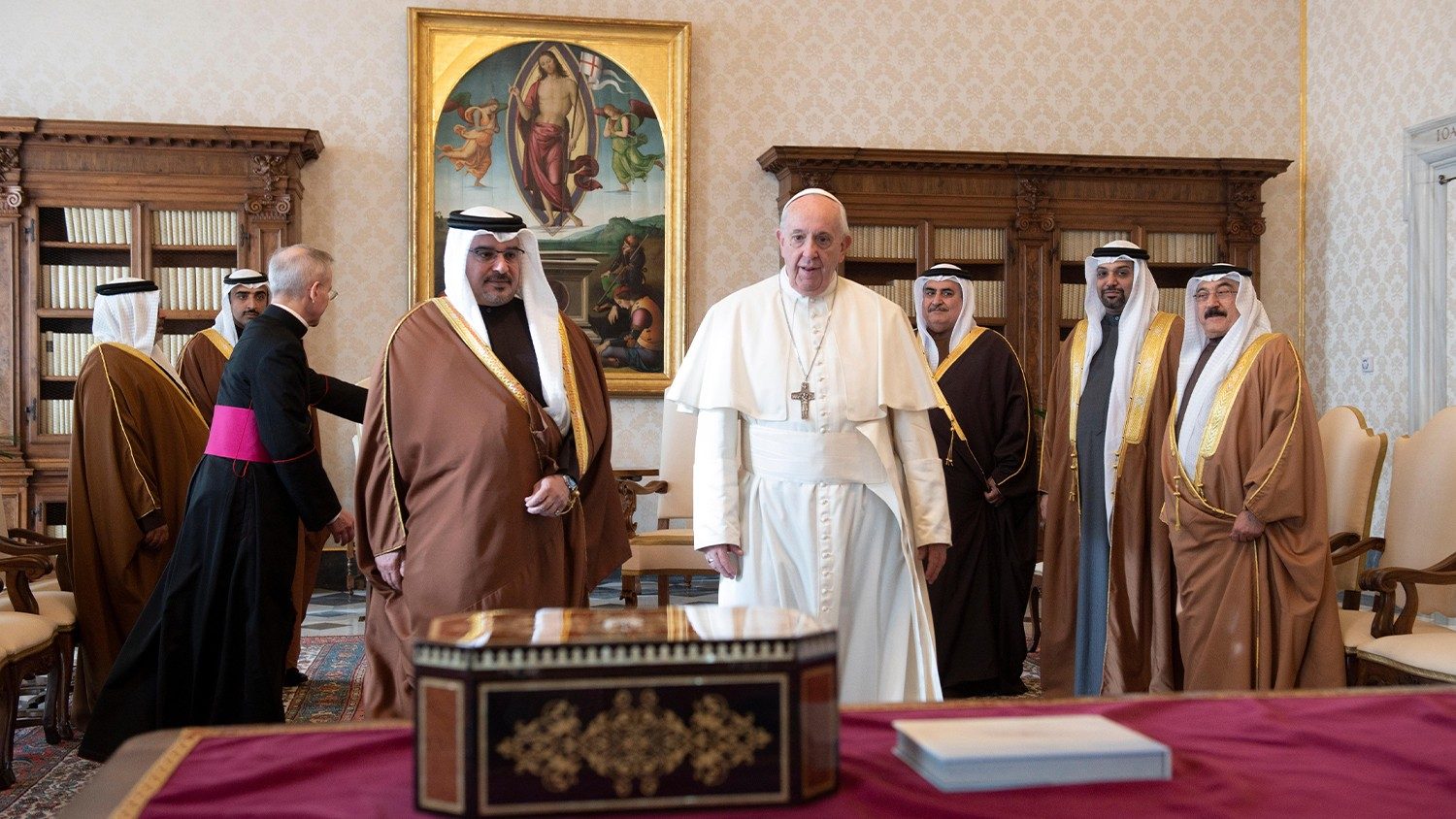