In China, authorities have set limits on the amount of time children can play online. Minors were banned from playing for more than an hour on Friday, holidays, and weekends. On Monday, August 30, reports Reuters.

Under the new rules, players under the age of 18 will now only be able to play online games between 20:00 and 21:00 on Fridays, weekends and holidays. The measures were introduced due to concerns from the Chinese authorities that addiction to online games is growing in China.

Online gaming companies have been banned from providing any form of gaming services to children outside of business hours, and have been required to make sure they have systems in place to verify their real username.

Previously minors were allowed to play online games no more than three hours on holidays and an hour and a half on other days.

As a reminder, in July it was reported that China abolishes fines for having three children… In the next four years, the country plans to create a full-fledged system of social policy to stimulate the birth rate. Even last year, the country carried out the forcible sterilization of women among Muslim minorities. For having three children women are sent to correctional camps.

Europe: the weekend of Equatorial Guineans 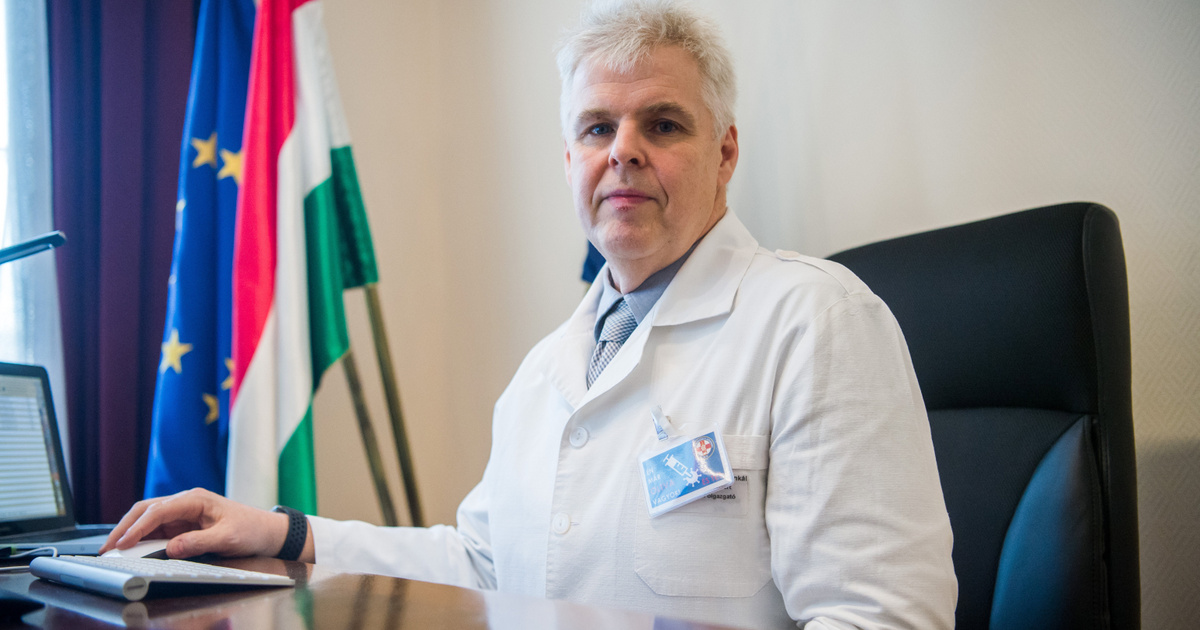