The Kremlin seeks those responsible for the defeat near Kharkov – CNN

Western publications, referring to their sources, write about the disagreements that occurred between the Russian leadership.

The Russian army is divided on the best way to counter the offensive of the Ukrainian armed forces on the battlefield. The Russian Federation is also looking for those responsible for the failure of the Russian invaders in the Kharkiv region. Speaking of which in shape CNN publication citing intelligence wiretapping.

The report states that Russian officials are arguing with each other and complaining to friends and relatives in Russia about the decisions made by Moscow. In particular, Russian President Vladimir Putin himself gives instructions directly to the generals on the ground.

Serious disagreements about strategy with military leaders trying to agree on where to focus their efforts to strengthen defensive lines, several sources familiar with US intelligence said.

The Russian Defense Ministry said it is moving forces to Kharkiv in the northeast, where Ukraine has made its most impressive gains, but US and Western sources say the bulk of Russian troops still remain in the south, where Ukraine also launched offensive operations. around Cherson.

The Kremlin wants to shift the blame for handling “special operations” from President Vladimir Putin to the military, a senior NATO official told the publication.

The Russian military leadership has already been reshuffled in response to setbacks on the battlefield, leaving the Russian command structure even more disordered than before.

Russia has sent a “small number” of troops to eastern Ukraine – some of them fled due to Ukraine’s advance on the battlefield last week, the newspaper noted.

It should be noted that the police have invited residents of different territorial communities of the Kharkiv region refrain from returning to the liberated territories.

In addition, the Ministry of Defense of Ukraine reported that in the south of the armed forces of Ukraine defeat the invaders from all borders. Heavy fighting is taking place in the region. 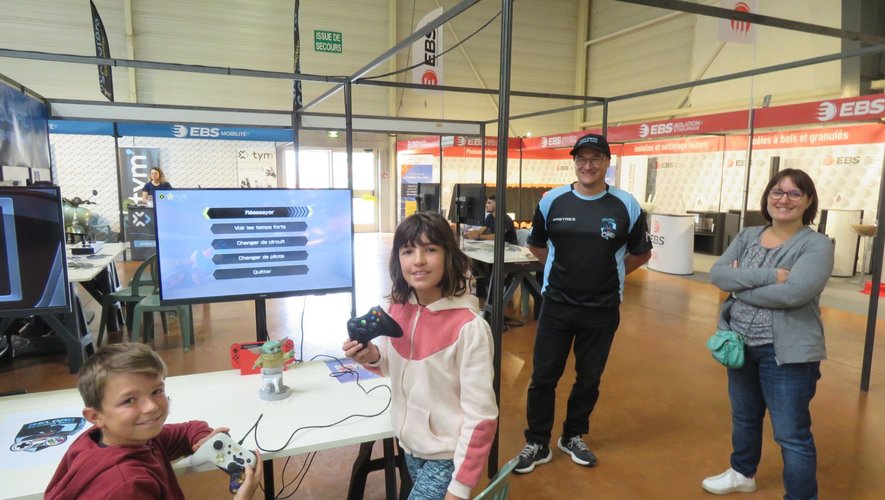 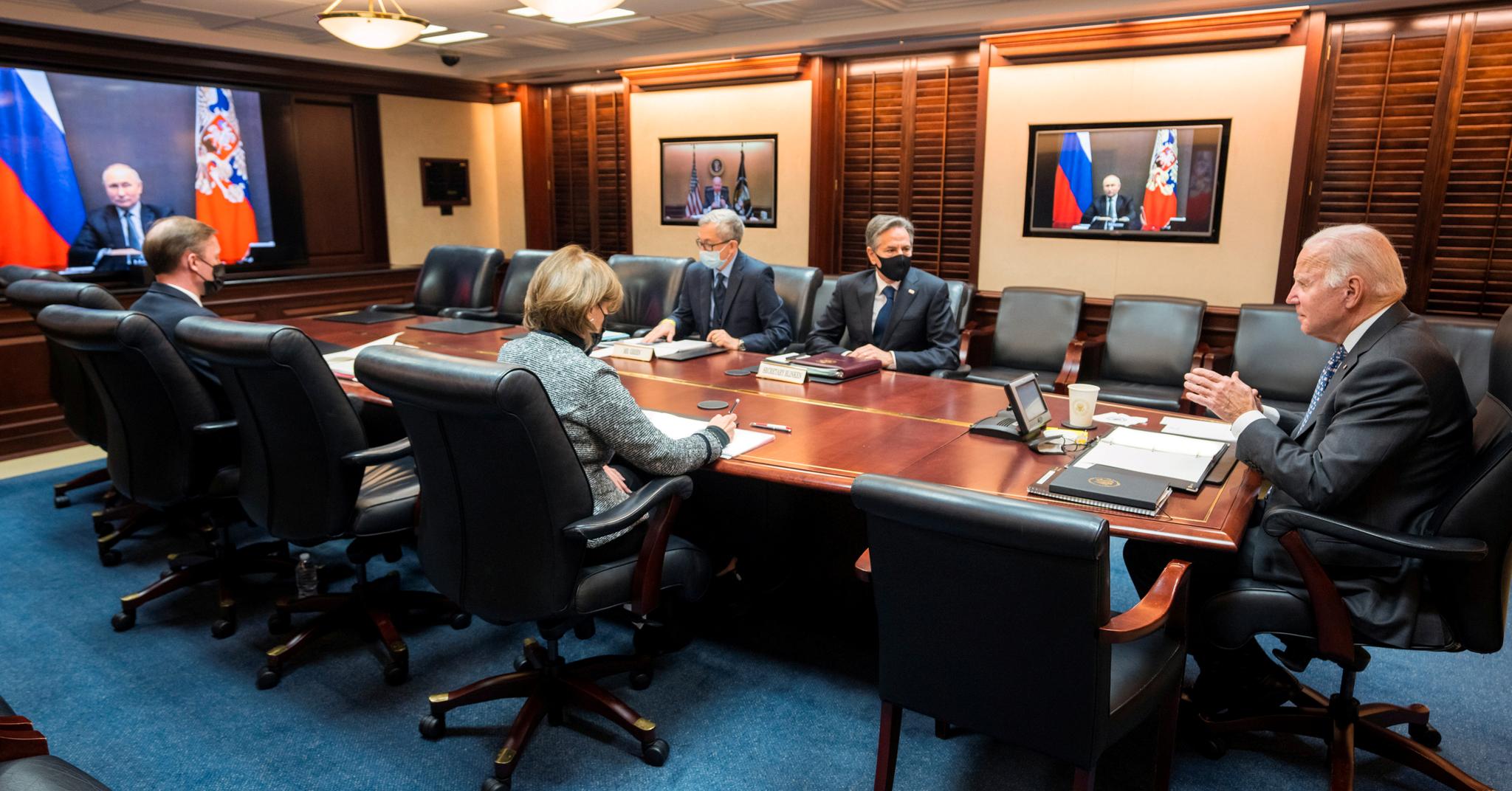