Together they exercise on the streets of Upper Manhattan 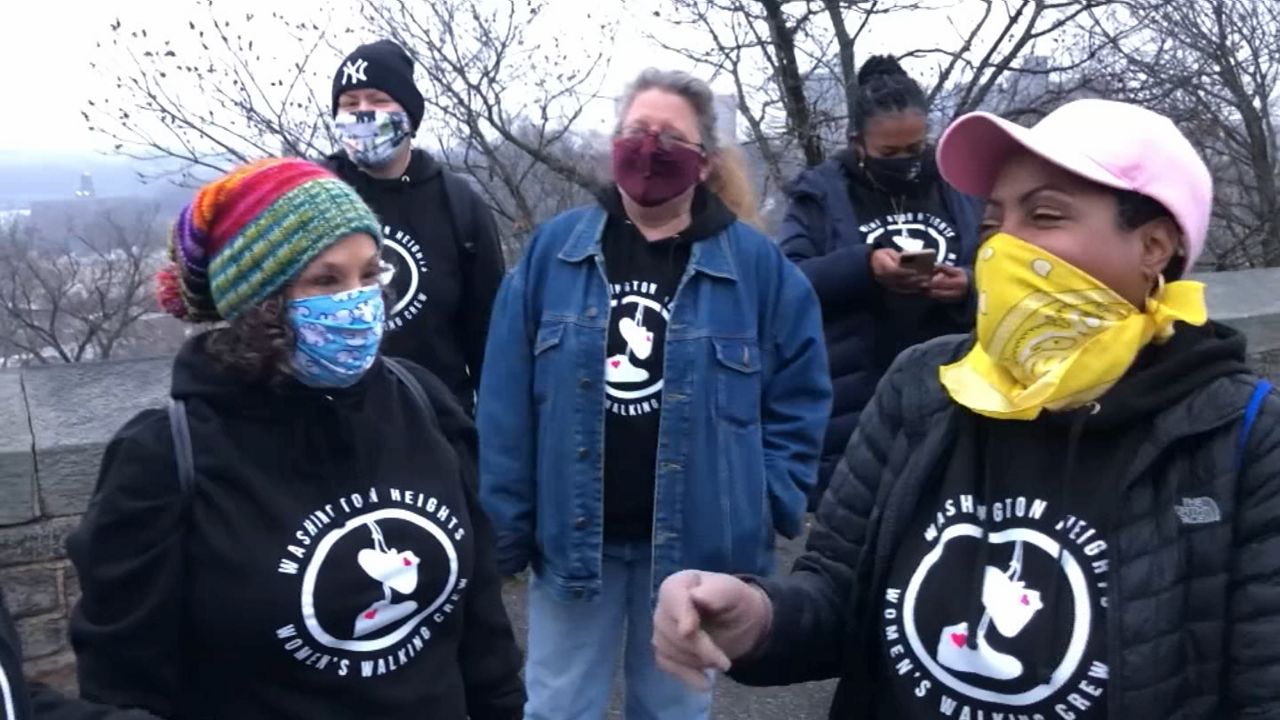 The day begins with a lot of activity for the group Washington Heights Women’s Walking Crew who works out on the streets of this neighborhood. Denise del Río, a member of the group, comments: “We – up to a point – are getting a little crazy, for being locked in the house looking at the […] 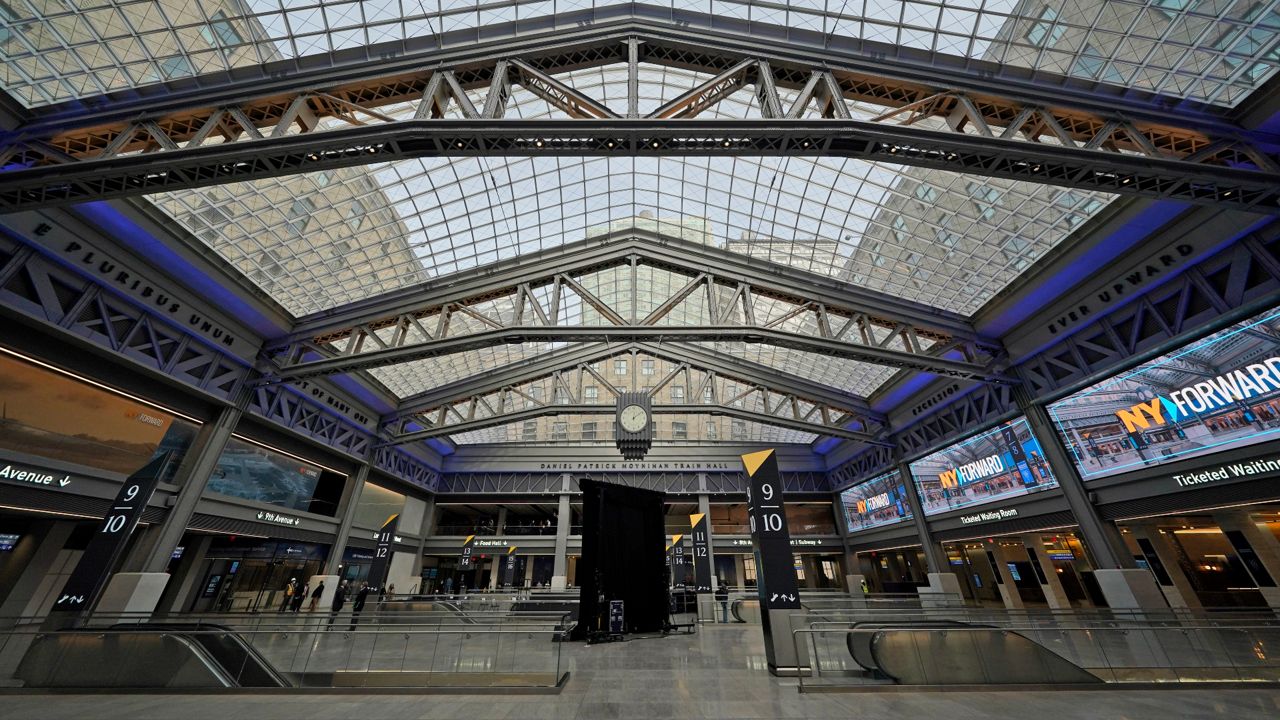 The train station, Penn Station, now has more space thanks to the completion of the project called Moynihan Train Hall. The new station is located in the old post office building, across the street from Penn Station. The space includes terminals for Amtrak and the Long Island Rail Road. The first trains left around 5 […] 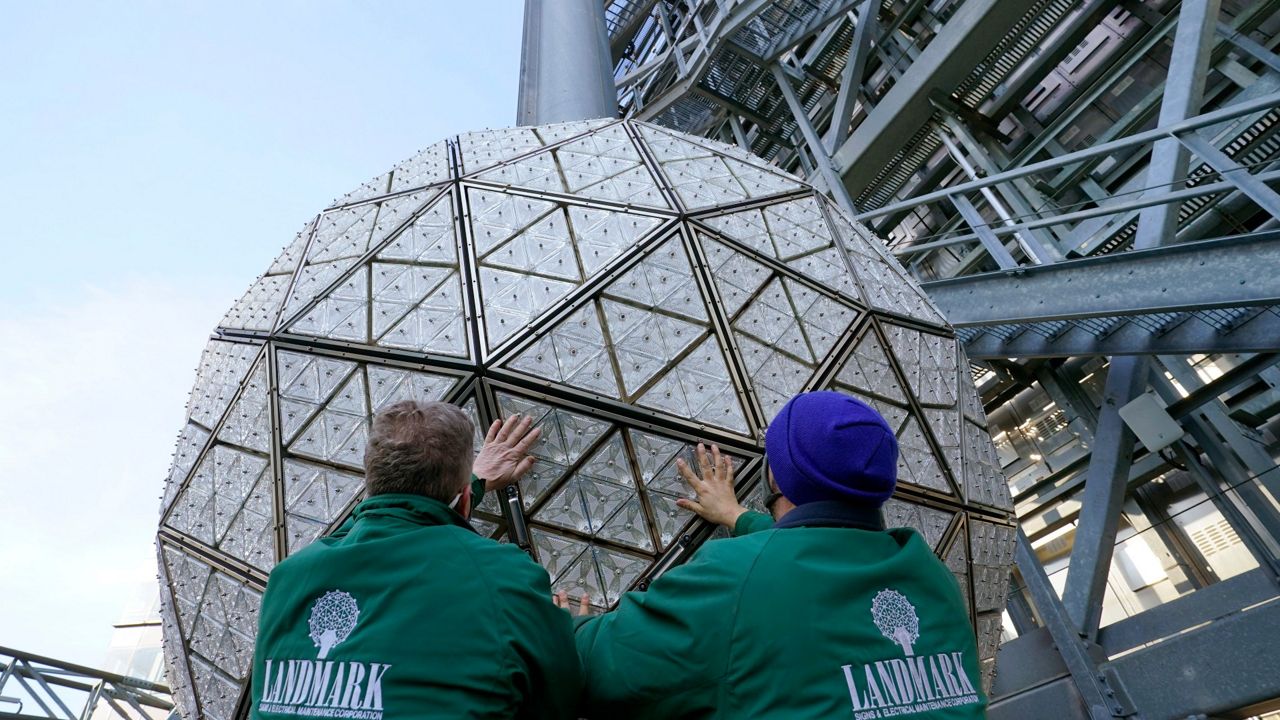 Since the weekend, the 192 new Waterford crystals began to be installed in the ball to celebrate the arrival of the New Year in Times Square. The design of the ball this year is themed gift of happiness. The city’s iconic New Year’s Eve dial measures 12 feet in diameter and weighs 11,000 tons and […] 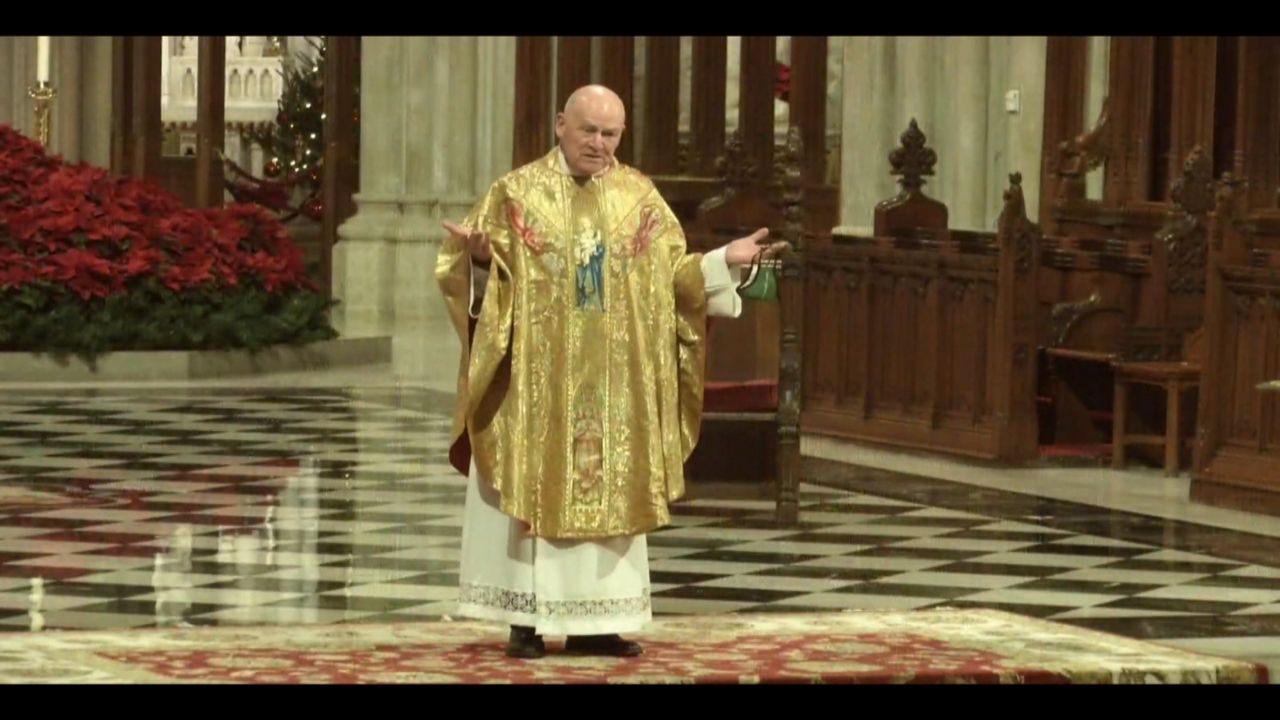 Due to the pandemic, parishioners are not being allowed to hear Mass at St. Patrick’s Cathedral from outside. St. Patrick’s Cathedral, which is over 140 years old, will celebrate several face-to-face Masses to commemorate Christmas. However, taking into account COVID-19 infections, the capacity has been limited to 500 people per service. There will also be […] 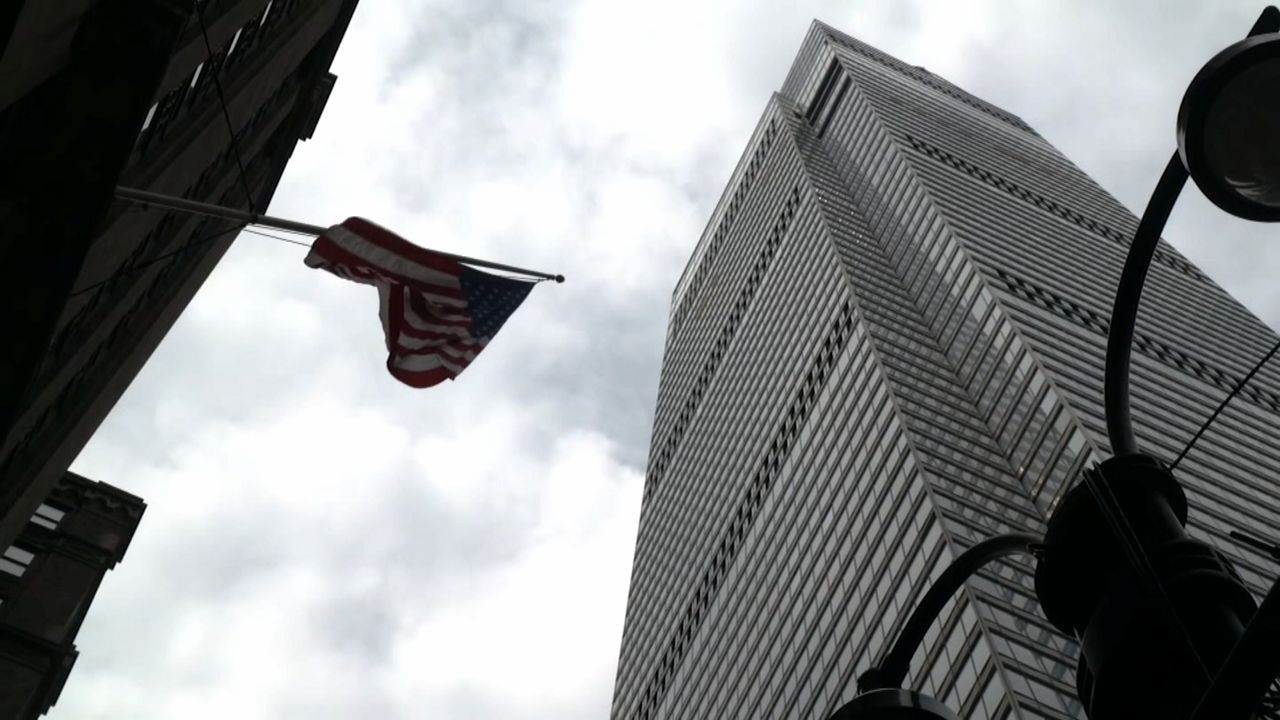 The second tallest building in the city is finally opening for the first time, after two decades of construction. The Mayor was the one who cut the ribbon at the opening ceremony of the One Vanderbilt Building. Construction delays due to the pandemic delayed the opening for about a month. It was 21 years ago […] 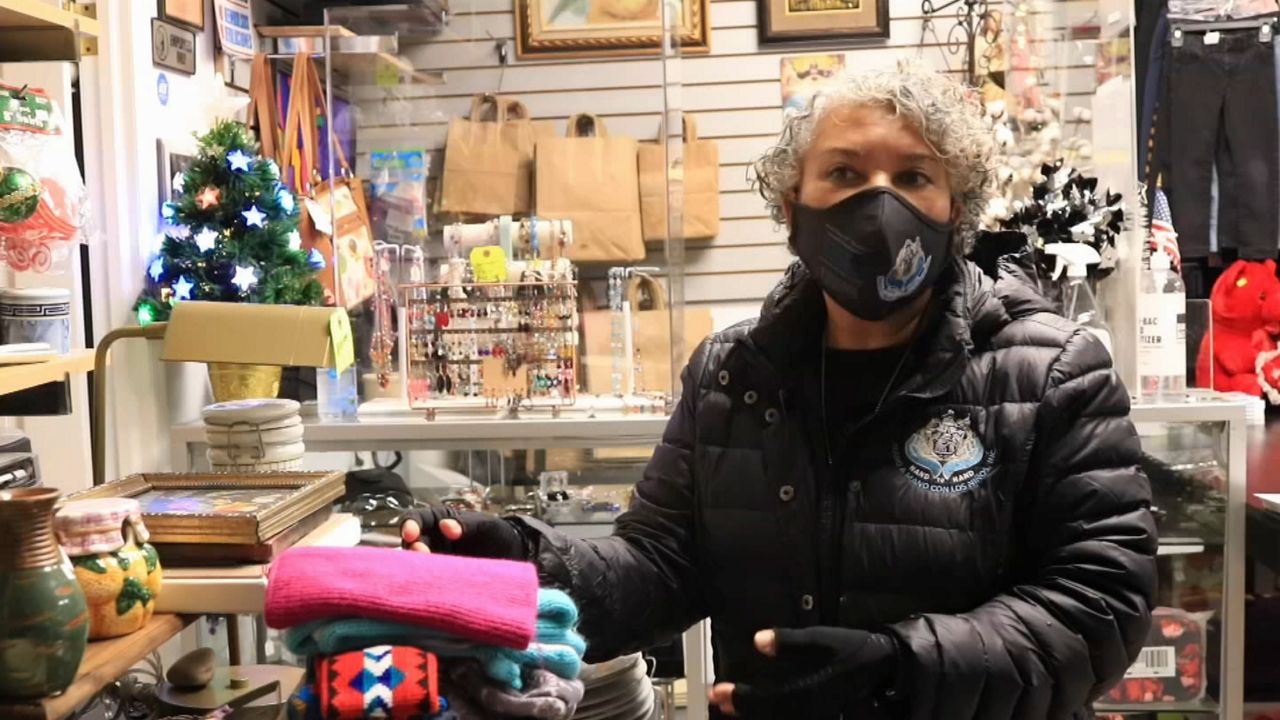 Adolfina Martínez chooses clothes for students from a school who need help in Sunset Park. It has been a week since he opened this store on Fifth Avenue to sell the donations that the neighbors give him. The money that is raised is destined to different altruistic causes in Brooklyn and in other countries. Martínez […] 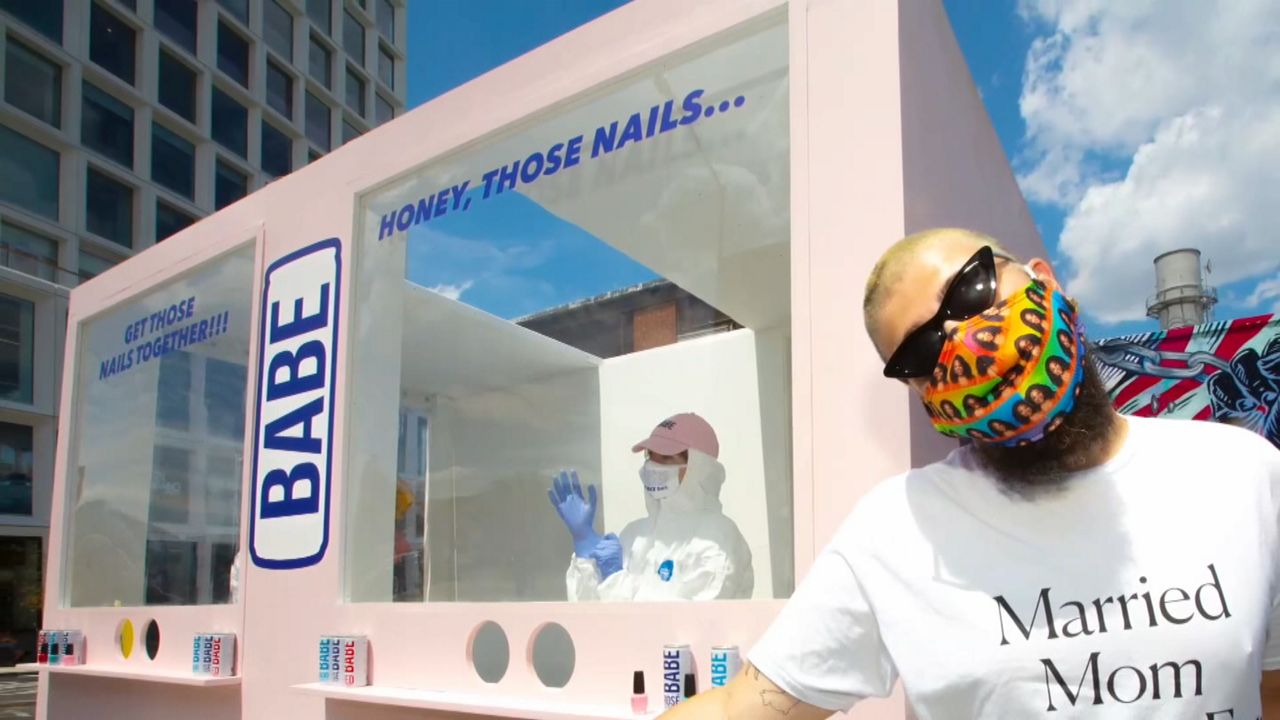 Now that nail salons are once again serving the public, an entrepreneur doesn’t want anyone to go without getting their nails done. The Babe wine company created two manicure carts that go around different parts of the city offering free services. To maintain Covid-19 prevention measures, manicurists stand behind a sheet of Plexiglas and wear […]

Mexican filmmaker triumphs with his short film in New York

As throughout the world, the pandemic has impacted the lives of all New Yorkers and has forced them to change their daily lives. Fortunately, many of the artistic expressions have had the possibility to adapt to the new demands. Such is the case of the seventh art, the New York City Quarantine Film Festival was […] 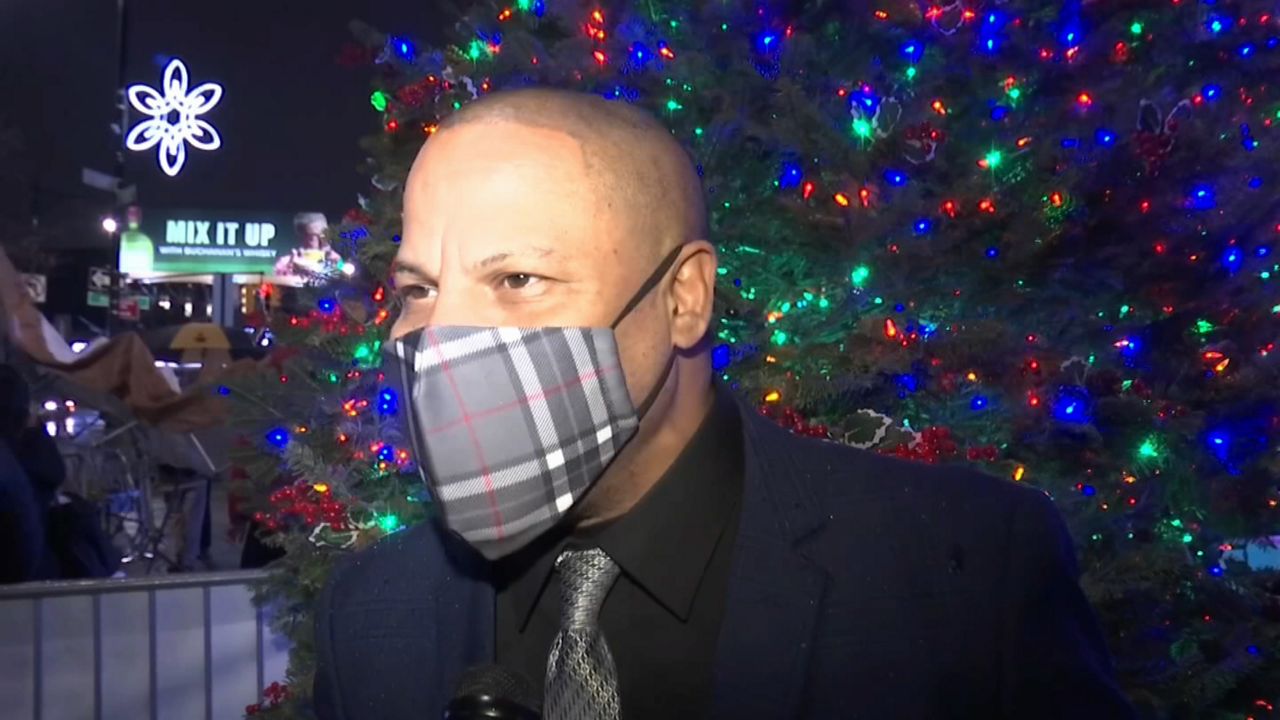 With the illumination of three Christmas trees, residents of Upper Manhattan also ignite the Christmas spirit in their community. This is the first Christmas lighting ceremony, which is planned to be held annually. The event was held last Friday at the corner of Dyckman Street and Broadway, in the Inwood neighborhood. Councilman Ydanis Rodríguez commented: […]

New York joins in sending its support to Honduras 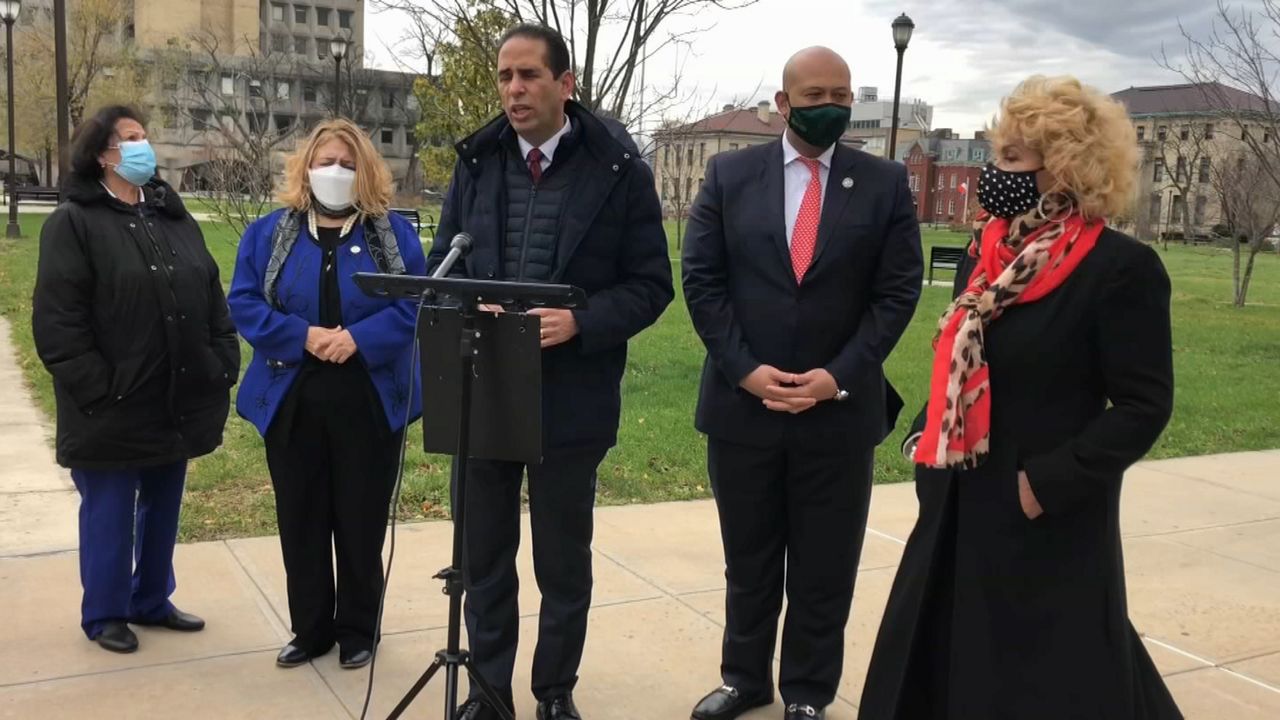 Community leaders gathered at the Bronx Community College Hall of Fame to make a special appeal. Mobilize a second day of aid for the victims of the recent natural disasters in Honduras. Charito Cisneros, president of the Cosmetology Chamber of Commerce in New York, referred to the effort: “People are sick: they need help, they […]