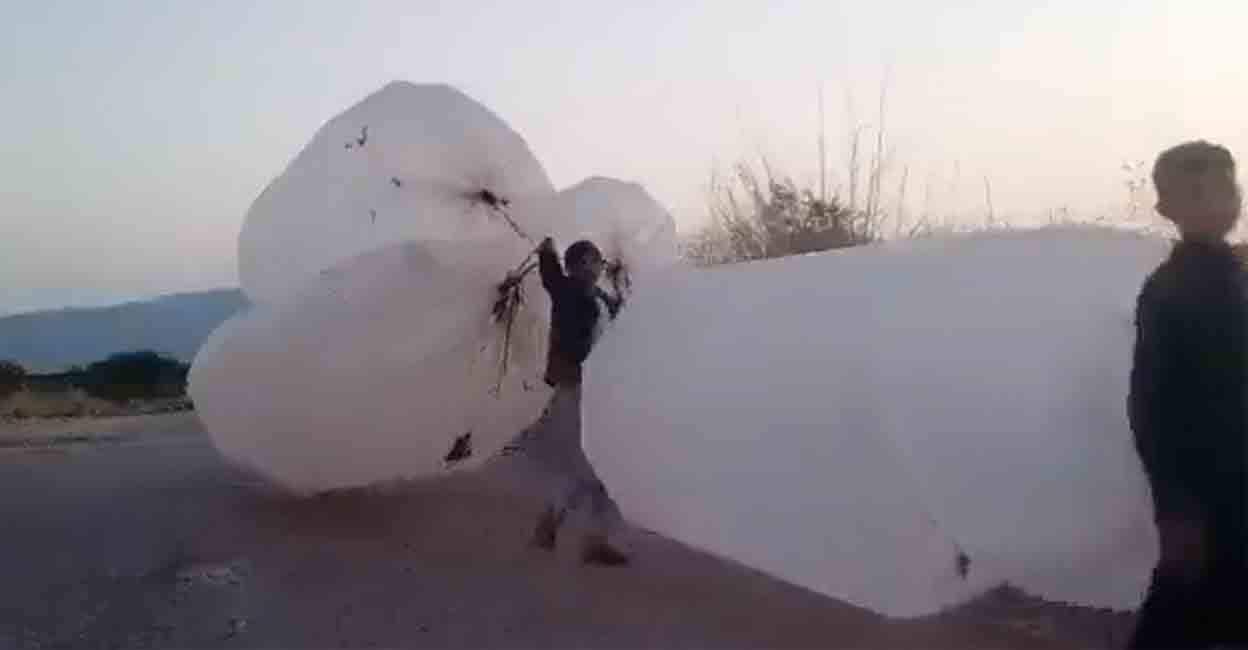 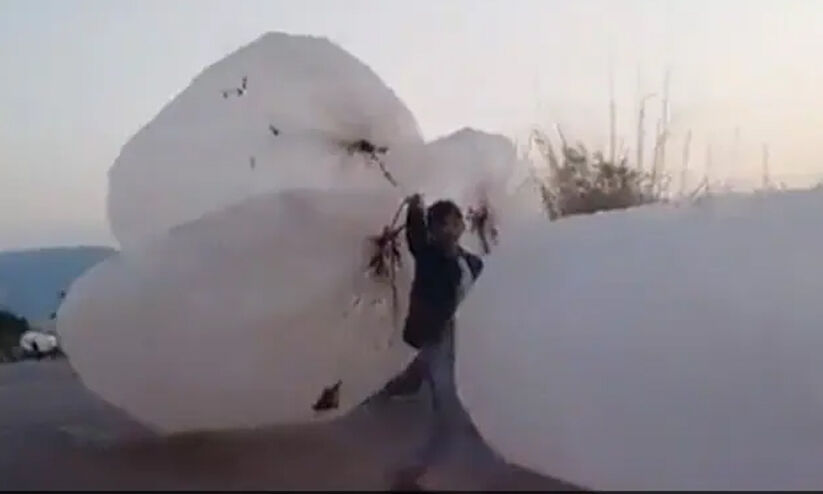 You knowPakistan, which is facing an economic crisis, is experiencing a huge price hike and a shortage of cooking gas. So people are trying to collect as much cooking gas as possible. A video of people bringing cooking gas home instead of gas canisters has gone viral on social media. The footage comes from the […]

Natural gas for cars has become 267% more expensive. LPG is the cheapest, gasoline has increased the least 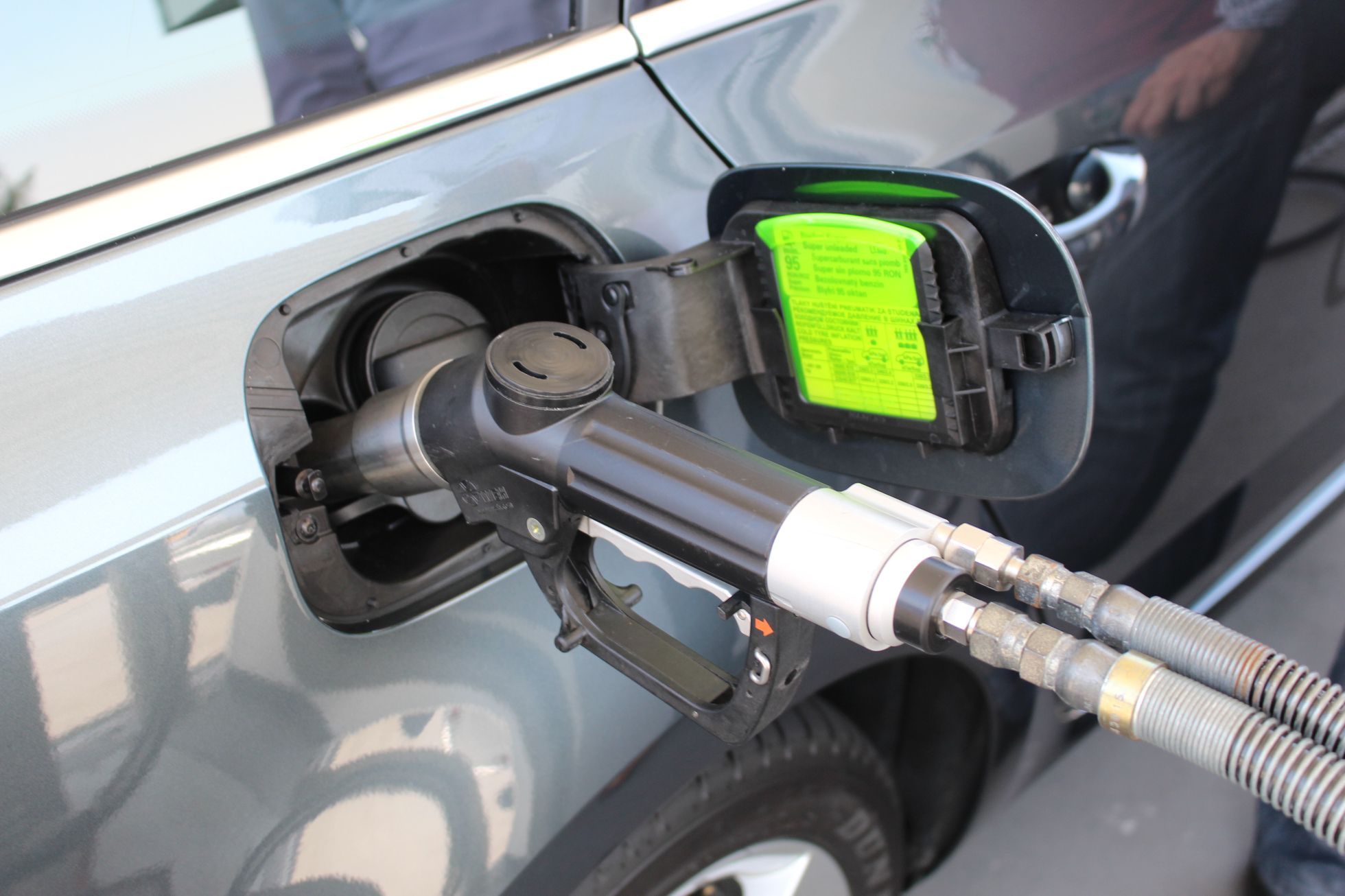 While energy companies are trying to avoid expensive natural gas to generate electricity, some motorists have no choice. The economics of running on natural gas has been an unchanging certainty for fifteen years. Today, however, cars with the nickname of G-Tec, TGI or Ecofuel cost 267% more than last year. Diesel is 69% more expensive, […] 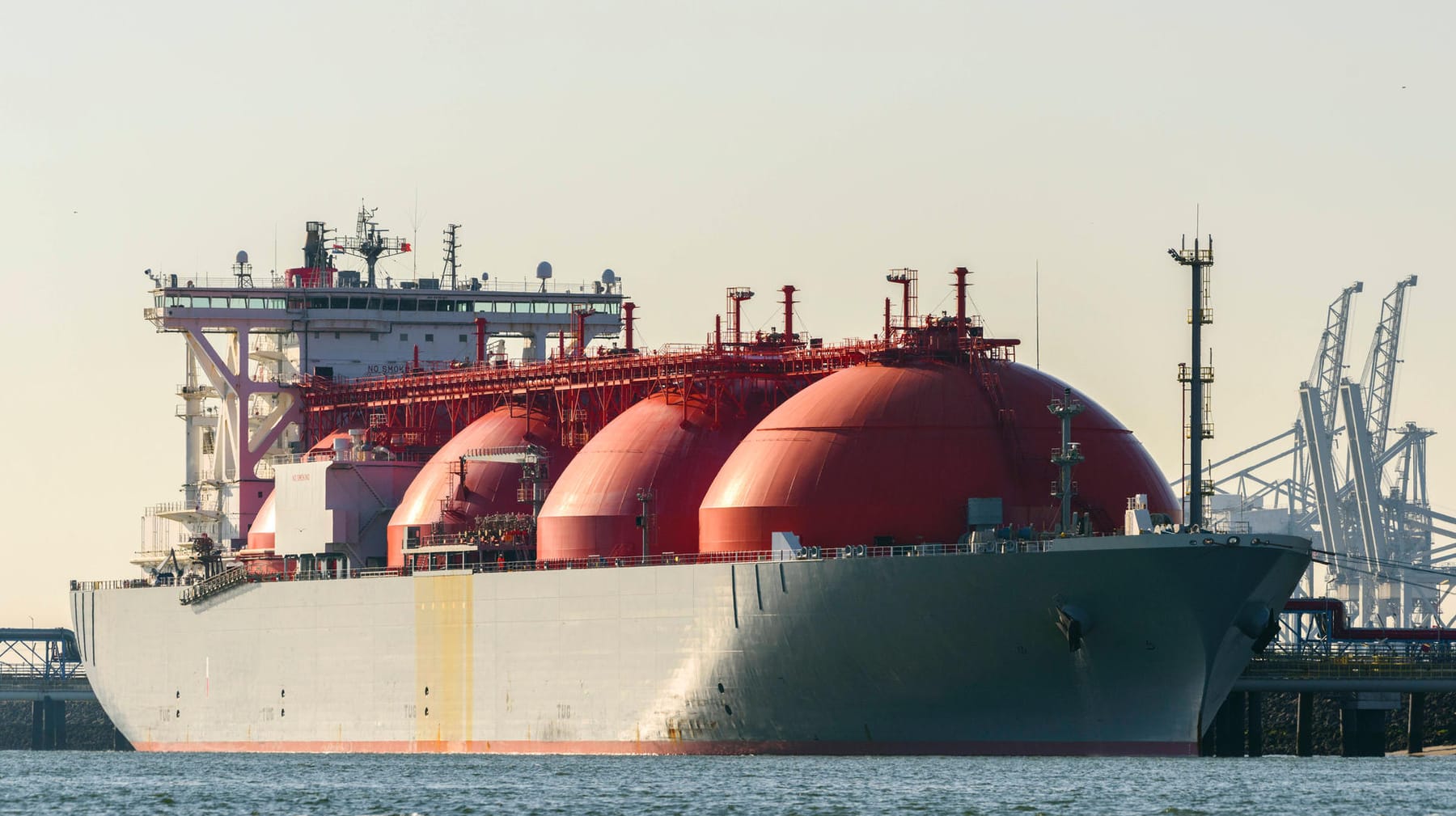 In the letter to Habeck, however, the Hanseatic city’s energy senator should list several points that stand in the way of the project: – Missing operator: “By mid-September, an operator is needed to submit all authorization applications in good time,” the newspaper quoted in the letter to Habeck. One is in talks with Shell, but […] 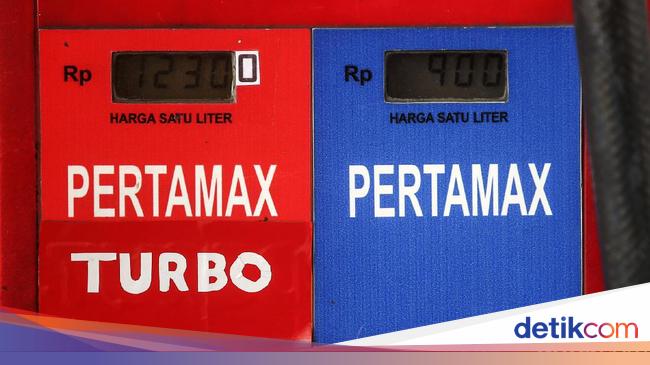 Jakarta – People who can afford it need to dig deeper into their pockets because the price of some fuel oil (BBM) and compact non-subsidized LPG rose. PT Pertamina (Persero) has raised the prices of three types of non-subsidized fuel, namely Pertamax Turbo, Dexlite, and Pertamina Dex. Pertamax Turbo (RON 98) increased from IDR 14,500 […]

The Original Price of Pertalite & LPG 3 Kg Without Subsidy, Don’t Be Surprised If It Goes Up! 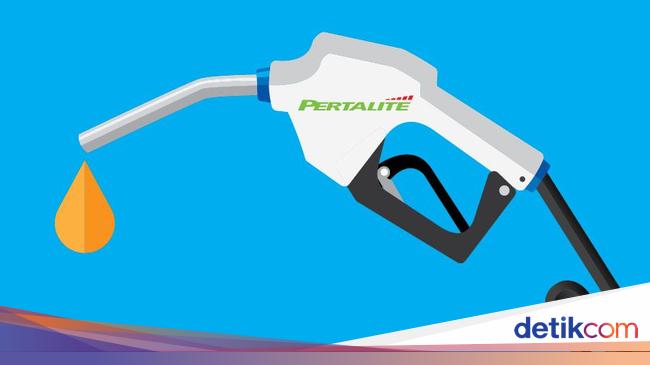 Jakarta – The very high spike in oil prices has resulted in several countries experiencing an energy crisis. Thus, Pertamina as an energy SOE makes accurate plans by balancing aspects of national energy security and corporate conditions. Pertamina not only maintains supply nationally, but also per region to gas stations. The stock required for each […] Jakarta – PT Pertamina (Persero) through its subsidiary PT Pertamina Patra Niaga will require Pertalite and Solar users to register on the site MyPertamina starting July 1, 2022. This provision will also apply to the use of subsidized Liquefied Petroleum Gas (LPG) of 3 kilograms (kg). This is based on the explanation of the Regional […]

How much is petrol and diesel in the world

Fuel prices are rising again, which will not be helped by seasonally increased demand. And who knows what will happen to the availability of oil on world markets. If Russia shuts off the gas taps in Europe, it will also be affected by oil and fuel prices. So if we write about a liter of […]

Pertalite Price Will Increase by IDR 3,000? This is Pertamina’s word 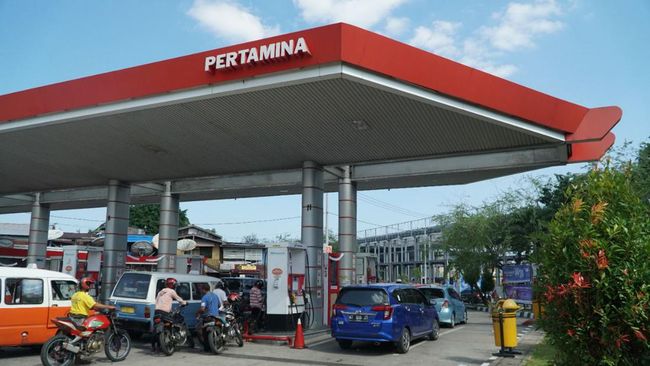 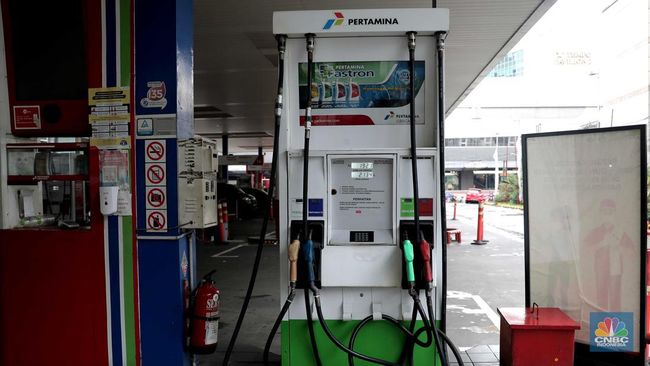 Jakarta, CNBC Indonesia – The government again echoed the plan to increase the price of fuel oil (BBM) of subsidized Pertalite (RON 90) and subsidized diesel, as well as subsidized Liquefied Petroleum Gas (LPG) for 3 kilo gram (kg) tubes. After previously being disclosed by the Coordinating Minister for Maritime Affairs and Investment Luhut Binsar […]