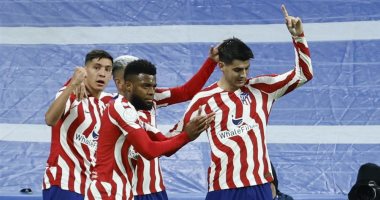 Atletico Madrid will be a guest on Osasuna at 5:15 pm today, Sunday, in the 19th round of the Spanish League competition for the current season 2022-2023, at the “Al Sadar” stadium. Atletico Madrid ranks fourth in the La Liga ranking table this season, with 31 points, while Osasuna comes in seventh place with 28 […]

Pedro Gonzalez Lopez (Pedri) led his team, Barcelona, ​​​​to crown the winter champion in the Spanish Football League, after defeating Girona 1/0 during the match that brought them together today, Saturday, in the nineteenth round of the competition, which also witnessed Cadiz’s victory over Real Mallorca 2/0. Pedri scored the only goal of the match […]

The date of the next Real Madrid match in the Spanish League .. a difficult confrontation against Sociedad 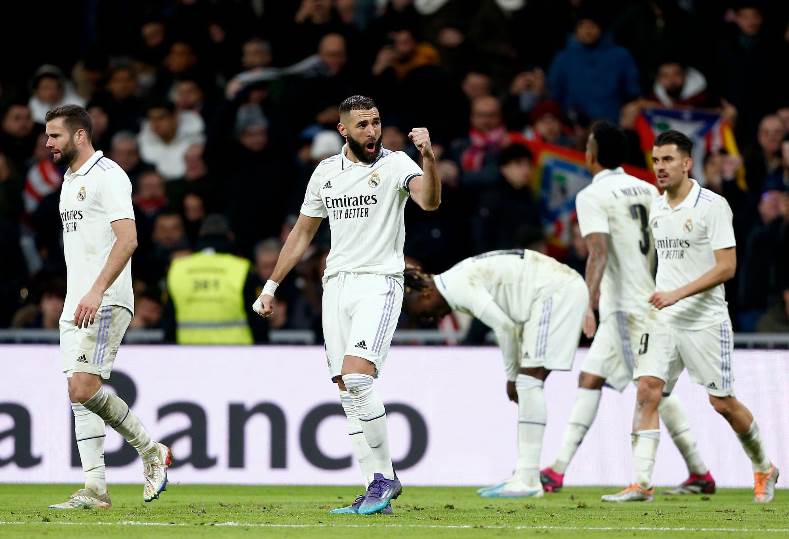 Real Madrid is preparing to face Real Sociedad tomorrow evening, within the competitions of the nineteenth week of the Spanish League this season, as Real Madrid, under the leadership of its coach Carlo Ancelotti, seeks to appear distinguished and collect three points through the match that will bring the two teams together tomorrow evening in […] 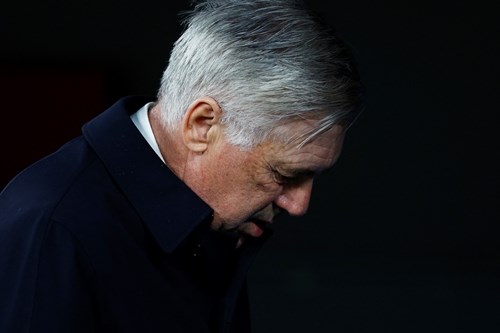 Anwar Ibrahim (Cairo) The Athletic newspaper revealed that French legend Zinedine Zidane is ready to return to Real Madrid for a third term, at any time requested by the Meringue administration, specifically in the event of the departure of Italian Carlo Ancelotti for any reason. The newspaper said that what could attract “Zizou” the most, […]

It was decided that the Spanish club Barcelona would launch negotiations to renew the contract with its star Sergio Busquets, after the current winter transfer market closed. Busquets, a graduate of the football academy of the Catalan club, has a contract with Barcelona until June 2023. In principle, the 34-year-old will have to accept a […]

Messi rejects the offer to extend with Saint-Germain.. Will he return to Barcelona? A fan asks for “gum” from Carlo Ancelotti. How did the Real Madrid coach respond to him?

of theBP, United Arab Emirates (CNN) – Social media users circulated a video showing a fan calling Carlo Ancelotti, coach of Real Madrid, to get “gum”. The fan was wearing the Morocco national team shirt while sitting in the stands of the “San Mames” stadium, to attend the “Al-Merengue” match and Athletic Bilbao in the […]

Barcelona hosts Getafe in an easy match in the Spanish League 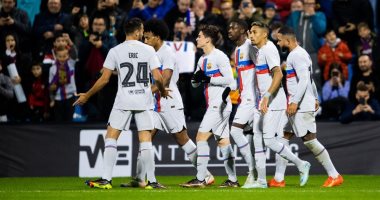 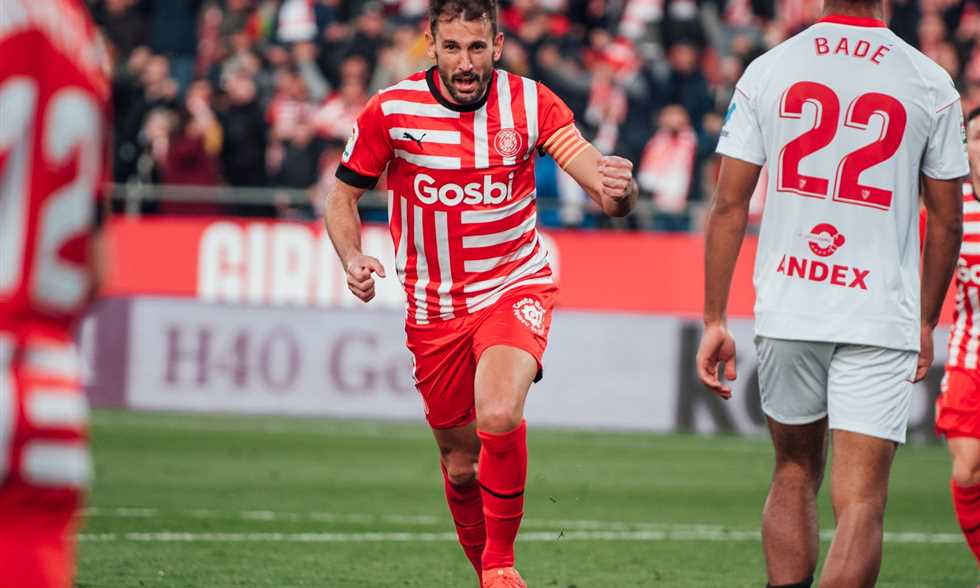 Girona overturned the score against Seville and won with two goals to one in a match that was held at the first stadium in the 17th round of the Spanish League. Girona’s goals in the match were scored by Cristian Stuani and Yangel Herrera, while Tanguy Nyanzo scored Sevilla’s goal. The victory raised Girona’s balance […]