US air strike on Somalia for second time in a week 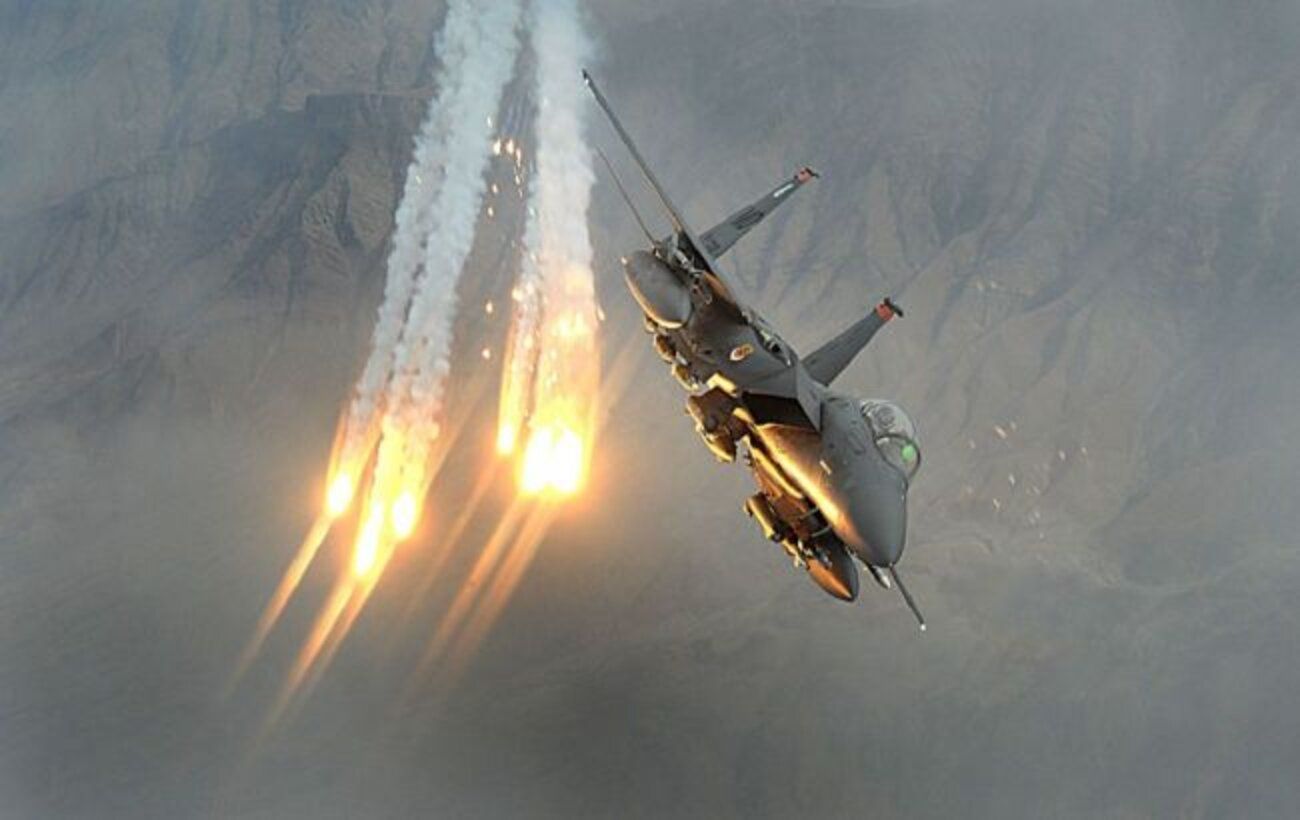 The US military said it launched an airstrike on Al-Shabaab fighters on Friday. The Pentagon said the strike was carried out in the vicinity of Galmudug, and stressed that no US forces were accompanying Somali troops during the operation. “US forces are authorized to launch strikes in support of partner forces, as part of collective […] 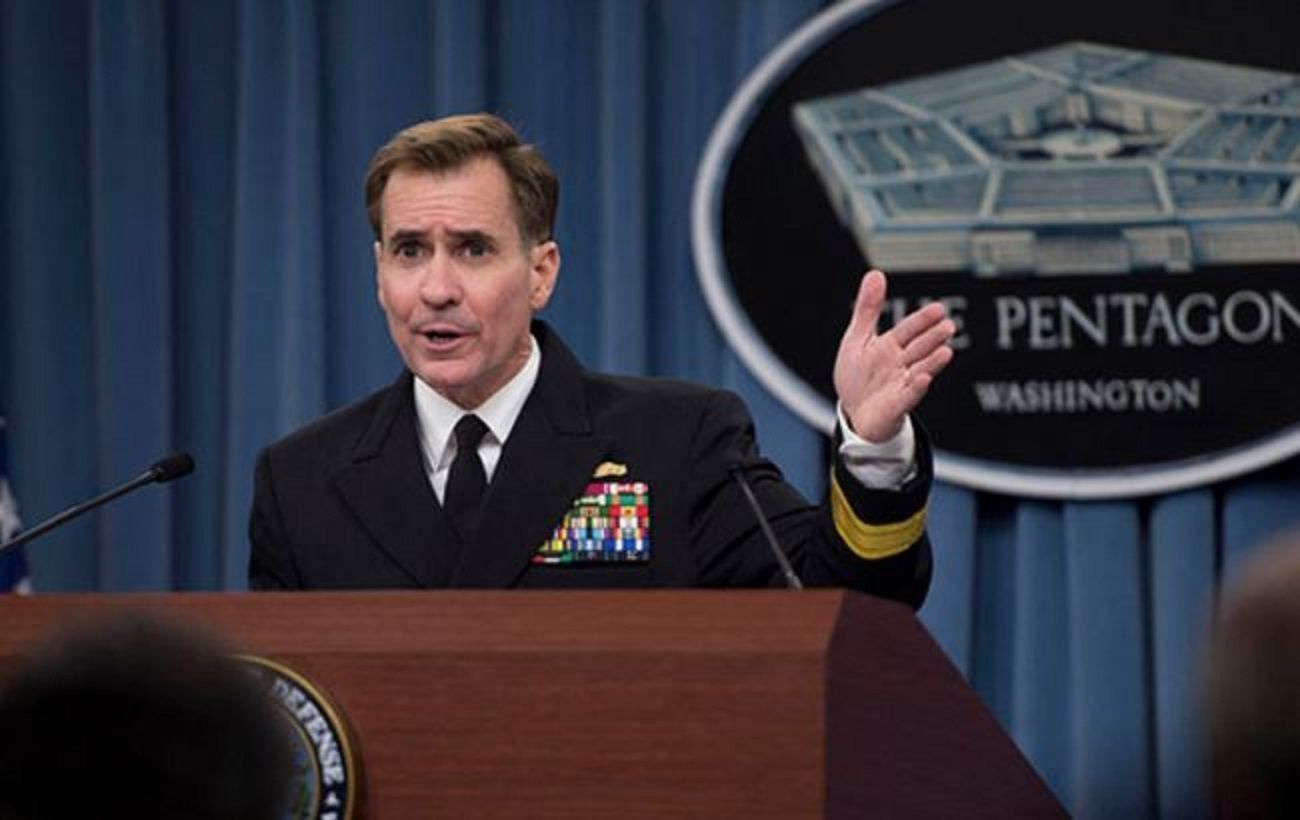 The US Department of Defense said that before that, militants had attacked US facilities and contingent in Iraq. “By decision of President Biden, the US military launched defensive pinpoint airstrikes tonight on targets used by Iraqi-supported militants near the Iraqi-Syrian border,” Kirby said. According to him, the forces, in whose use were the fired objects, […]