It’s a record: a game cartridge « Super Mario Bros. » for the NES console was auctioned for $ 660,000, or more than 560,000 euros, at an auction held in Dallas, United States, this Friday April 2. According to specialists, this game ticked all the boxes to be sold at a high price, report our colleagues from the HuffPost.

This cartridge was purchased in 1986 and then offered as a Christmas present. But the lucky holder of the video game had never deigned to open it and it was kept for 35 years in a desk drawer.

The finest known copy of the oldest sealed hangtab Super Mario Bros. smashed the previous record for the most ever paid for a video game when it sold for $660,000 in HA’s Comics & Comic Art Auction! #WORLDRECORD https://t.co/euEvVIUGT1 pic.twitter.com/KV6XyudieY

It wasn’t until 2020 that the game cartridge was found. “As soon as this cartridge reached us, we knew that the market would find it as incredible as us”, said Valarie McLeckie, auction manager for Heritage Auctions, on the auction house website.

Experts considered it to be the game “Super Mario Bros. For the best-preserved NES ever offered for sale.

Result: the auctions soared to reach $ 660,000, an amount significantly higher than the previous record dating from July 2020, which was 114,000 dollars for a similar game. 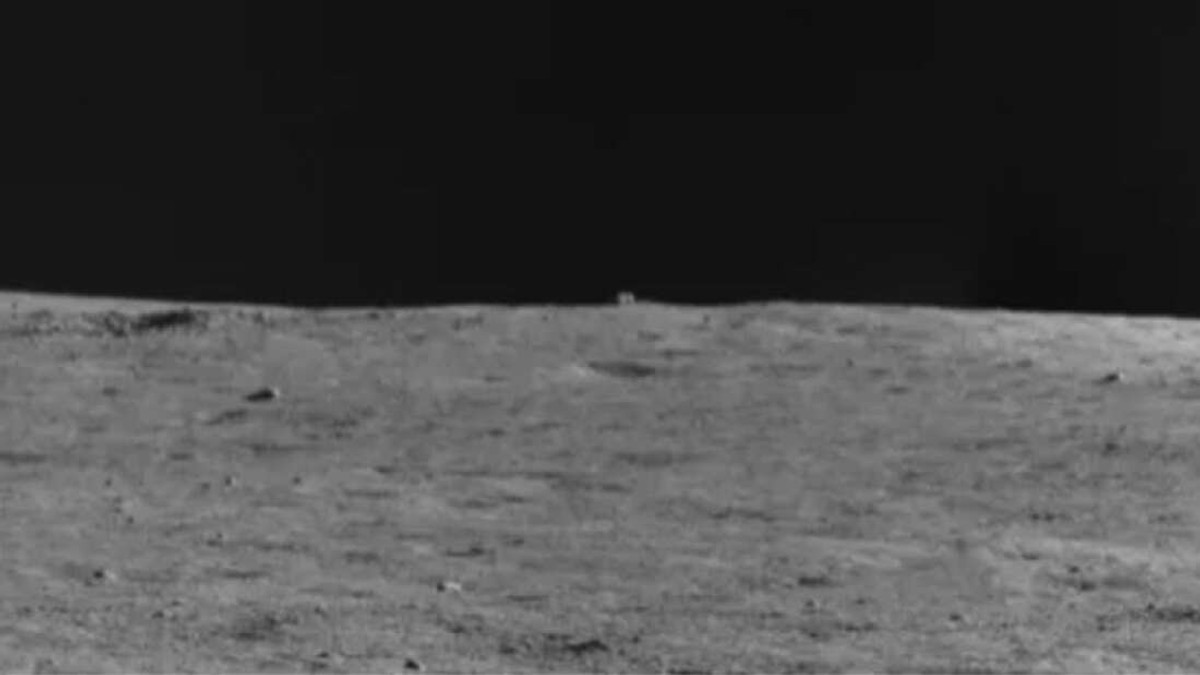 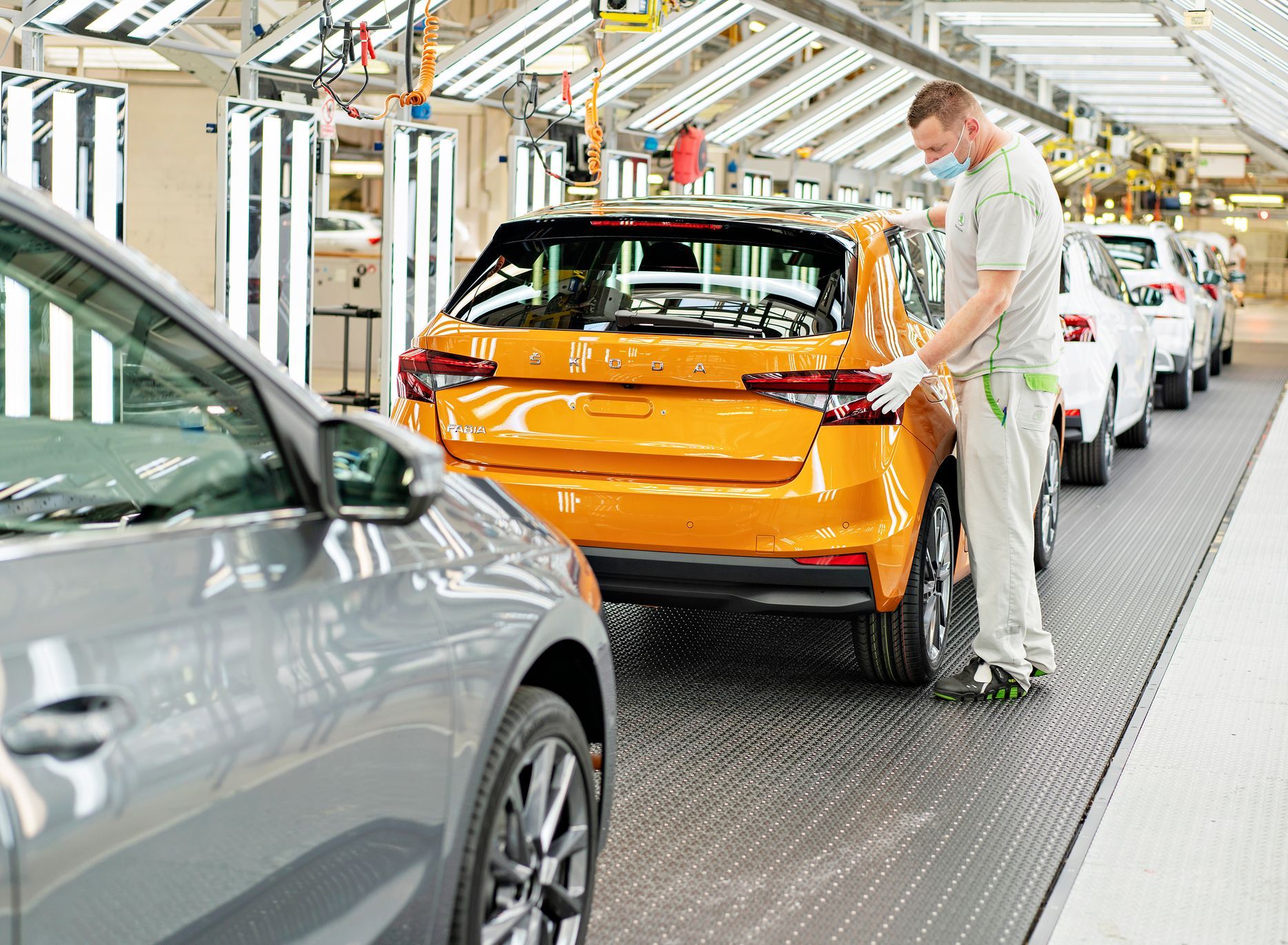 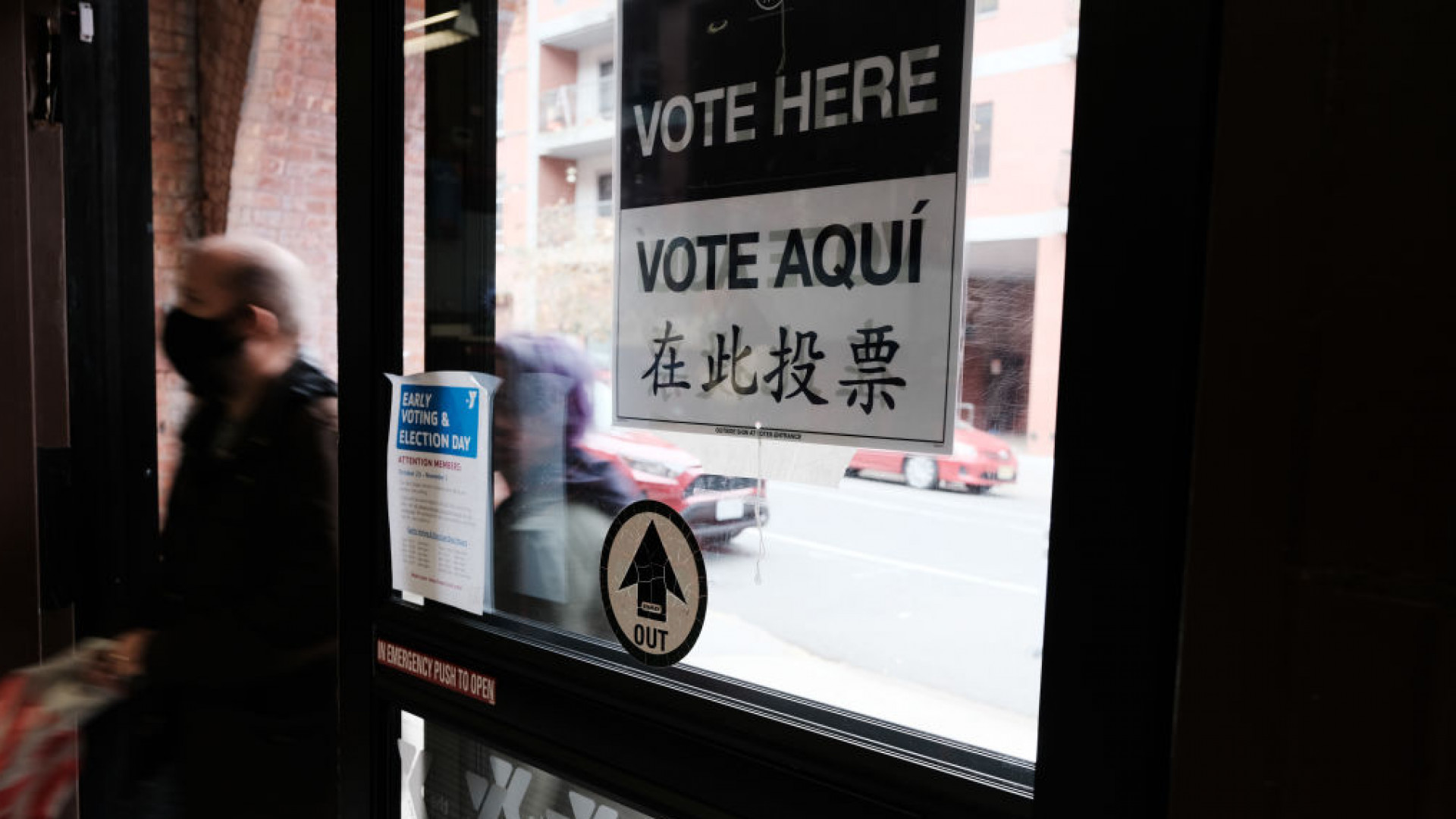 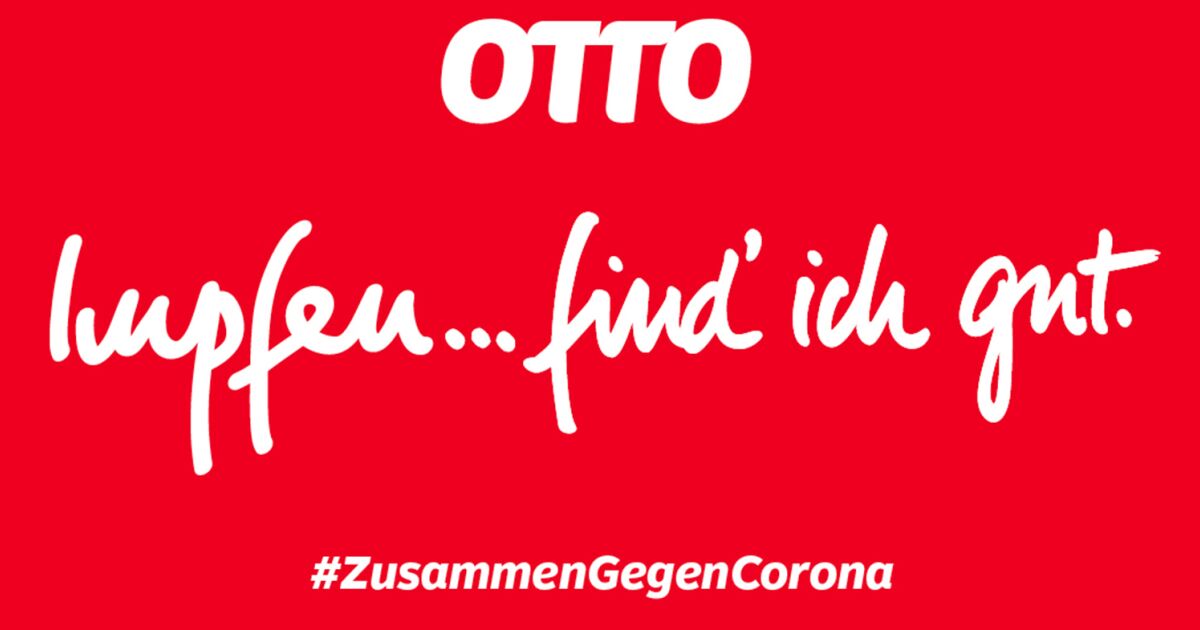