New Zealand Prime Minister Jacinda Ardern called the attack on the customers of a supermarket in Auckland a terrorist attack.

Six people were stabbed in a stabbing attack by a man in Auckland, New Zealand. This is reported by the newspaper New Zealand Herald Friday, September 3rd.

The incident is said to have taken place at Countdown Supermarket in southwest Auckland. Three people were taken to hospital in critical condition. Two more victims received moderate injuries.

The attacker was shot dead on the spot by the arriving police. The supermarket is surrounded by security forces and emergency personnel.

New Zealand Prime Minister Jacinda Ardern called the attack on the customers of a supermarket in Auckland a terrorist attack. According to her, the attacker was an ISIS supporter

“The man was under surveillance because of his extremist views and sympathies for ISIS. The terrorist is a Sri Lankan citizen who arrived here in 2011,” Ardern said.

Earlier in the American city of Boulder, Colorado, there was a shooting at the King Soopers supermarket. Then ten people died, including one policeman. The attacker was injured in a shootout with the cops, he was detained. 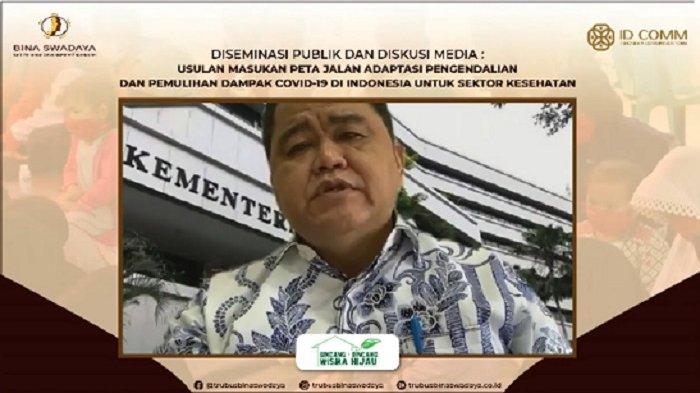 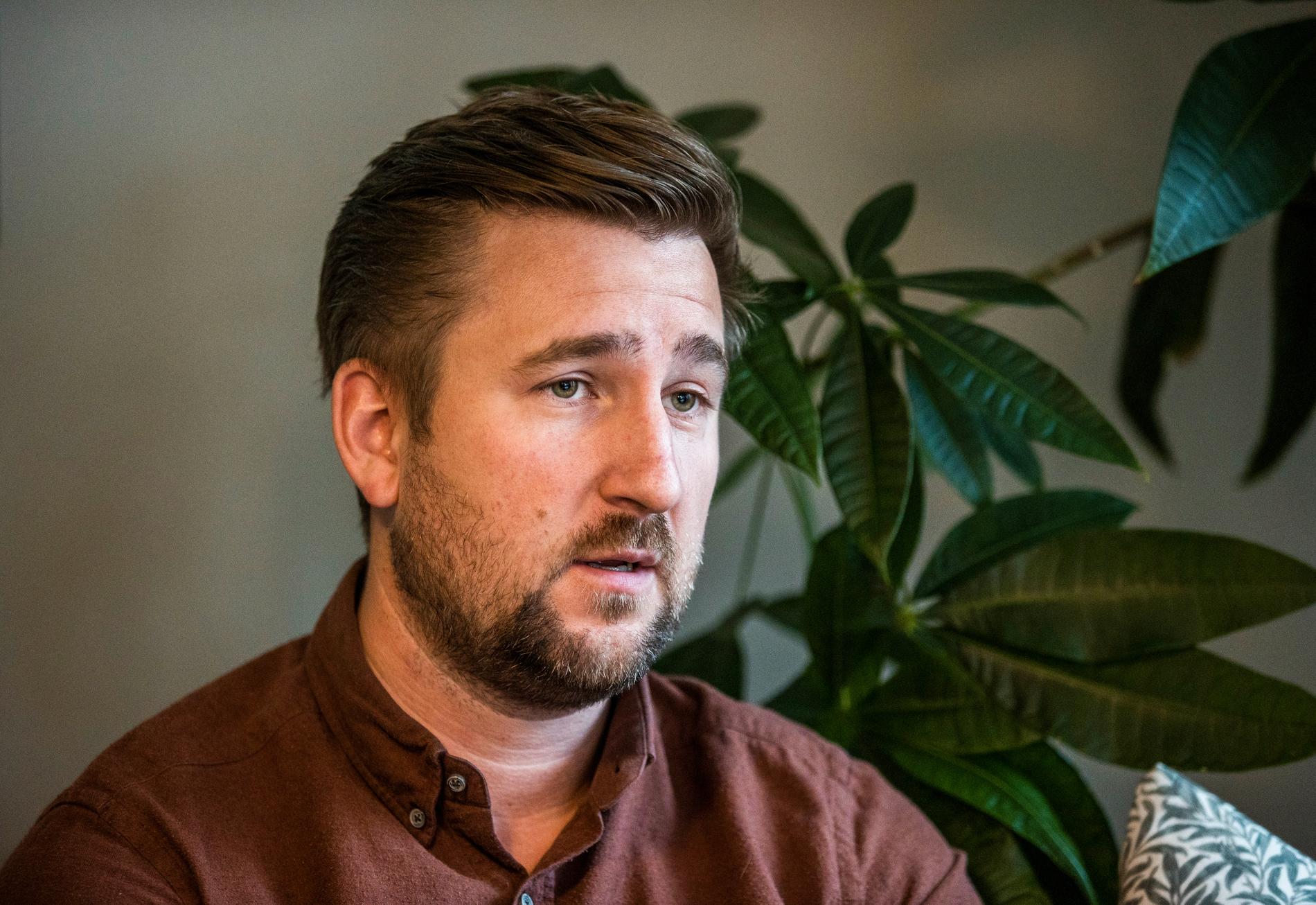 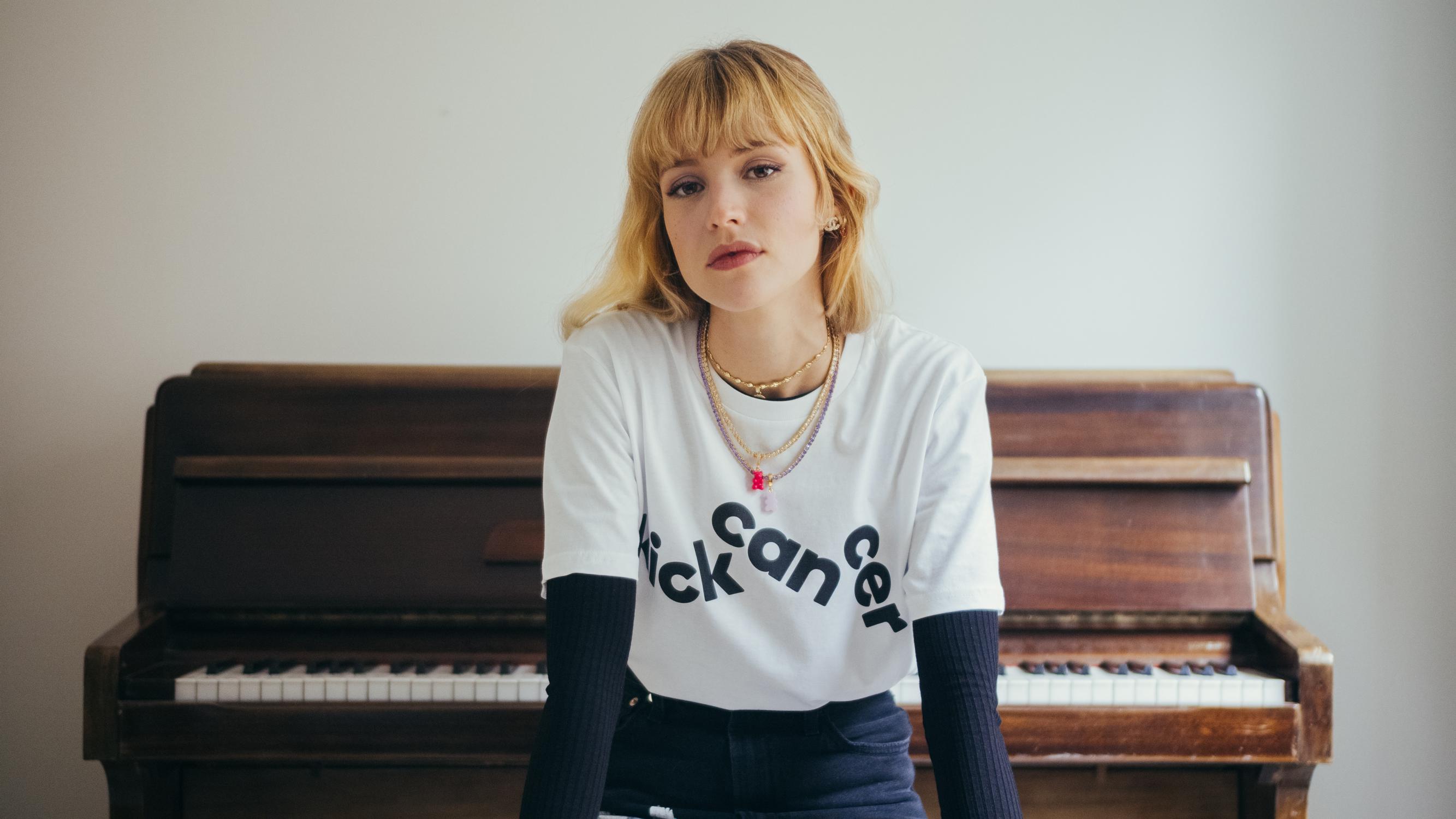