Results 02.08: Covid restrictions and the place of Ukraine

In Ukraine, restrictions may be imposed on unvaccinated citizens; Kuleba called on the United States and the European Union to recognize that Ukraine is an integral part of the West. Korrespondent.net highlights the main events of yesterday.

The Ministry of Health plans to “limit” the unvaccinated

The head of the Verkhovna Rada committee on the health of the nation Mikhail Radutsky says that in the near future will have to implement restrictions for unvaccinated citizens. Appropriate restrictions may be imposed on transport workers, catering establishments and commercial or communal structures whose employees are in direct contact with the population.

According to Kuleba, the time has come get rid of the name “post-Soviet space”, which Western countries use to refer to the region from Central Europe to Central Asia. Ukraine is part of the West. This is how the country should be perceived, the head of the Foreign Ministry said.

Within the Crimean platform there will be four thematic panels and a separate meeting of heads of delegations. In particular, it is planned to discuss: non-recognition of the attempt to annex Crimea, militarization of the Azov-Black Sea region, ways of reintegration of Crimea through human rights and sustainable development, restoration of the rights of the Crimean Tatar people.

Russian Representative in the Trilateral Contact Group Boris Gryzlov proposes resume face-to-face meeting across Donbass in Minsk. At one of the last meetings in late July, due to unresolved procedural issues, the TCG political working group was unable to hold a formal meeting.

In turn, the representatives of Ukraine at the negotiations on Donbass do not see the possibility of holding a face-to-face meeting Of the Trilateral Contact Group in Minsk during the period of quarantine restrictions due to coronavirus.

For celebrations involved more than 5 thousand personnel, 100 aircraft, 400 units of weapons and equipment. A ceremonial passage of warships and a flight of aviation are planned. In addition, there will be a demonstration of weapons and military equipment in Odessa.

A draft of changes in government building codes (GOS), in terms of the construction of highways in order to improve their safety. The document prescribes new requirements for the minimum thickness of the road surface layers, emergency stop lanes, pedestrian crossings, road barriers, etc.

In Armenia, the parliament approved a law that criminalizes the use of foul language. The most serious sanctions are provided for repeated public insults and insults to public figures, politicians, civil servants and journalists.

In some regions this week ppredict air temperature up to +47 degrees Celsius. Temperatures will remain very high until the end of the week, meteorologists warn. According to the director of research at the Athens Observatory Kostas Laguvardos, the hot wave will enter the ten strongest over the past 35 years. 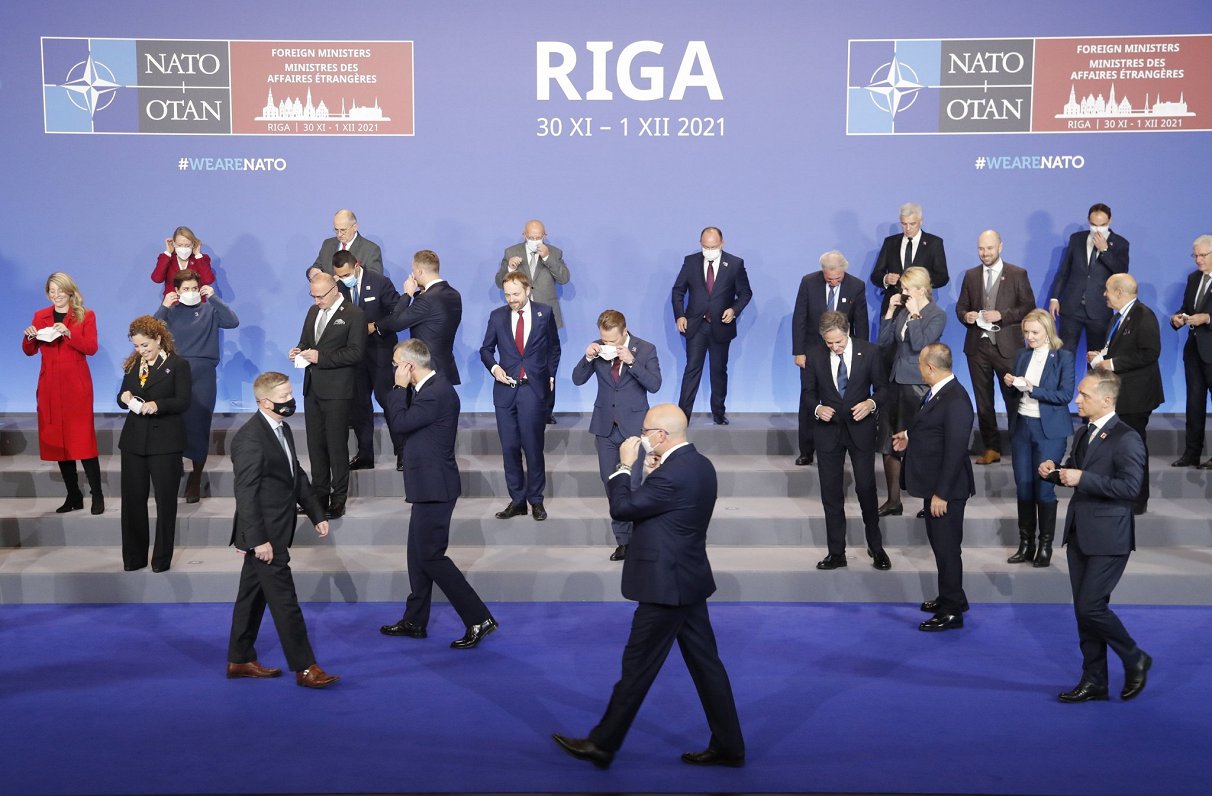 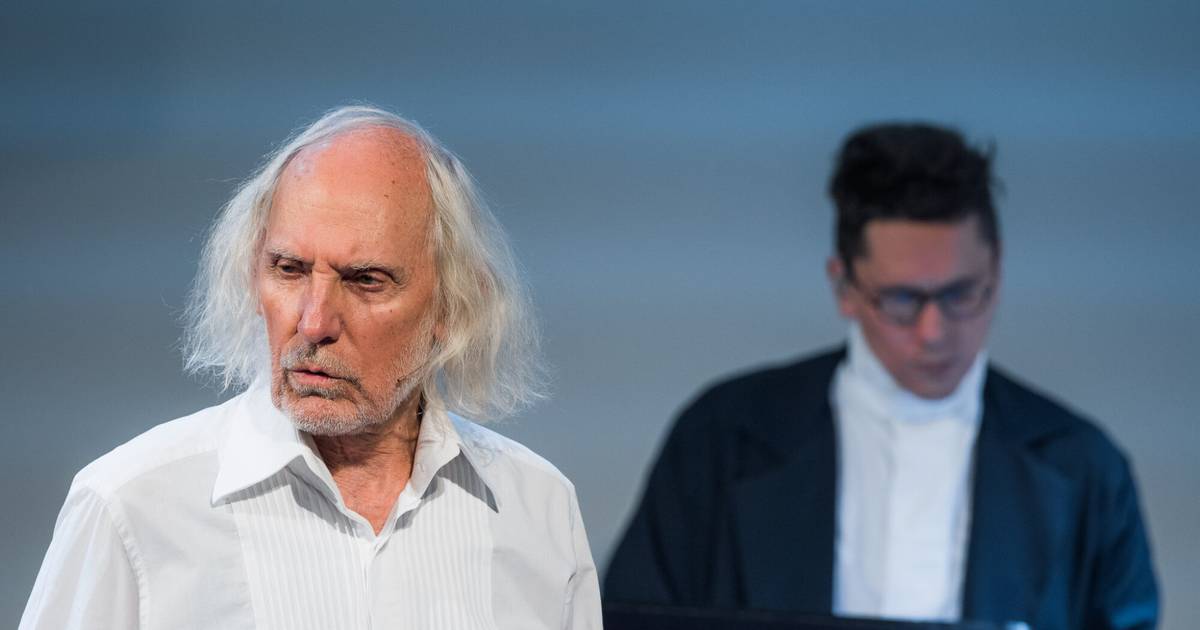 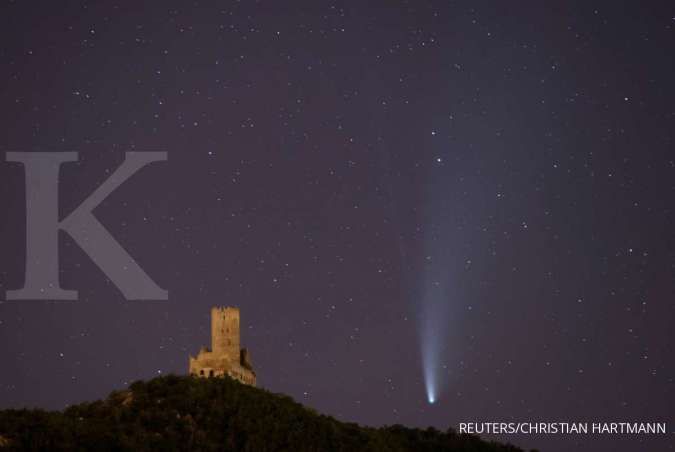 Scientists find active giant comet that ever existed, what size?