Photo: facebook.com/GeneralStaff.ua The highest manifestation of patriotism is “the willingness to die and kill for their land,” Zaluzhny said. The Commander-in-Chief of the Armed Forces Valery Zaluzhny said that “Cossack and insurgent blood” leads Ukraine to victory. His words are quoted on the Facebook page of the General Staff of Ukraine on October 16. Zaluzhny’s […]

There were two attacks in Donbass in a day Near Mirny, the separatists used 82-caliber mortars and an anti-tank missile system. Since the beginning of the day, the separatists have twice violated the complete ceasefire. This was reported by the press service of the Joint Forces. In particular, the enemy reportedly used 82 mm mortars […] 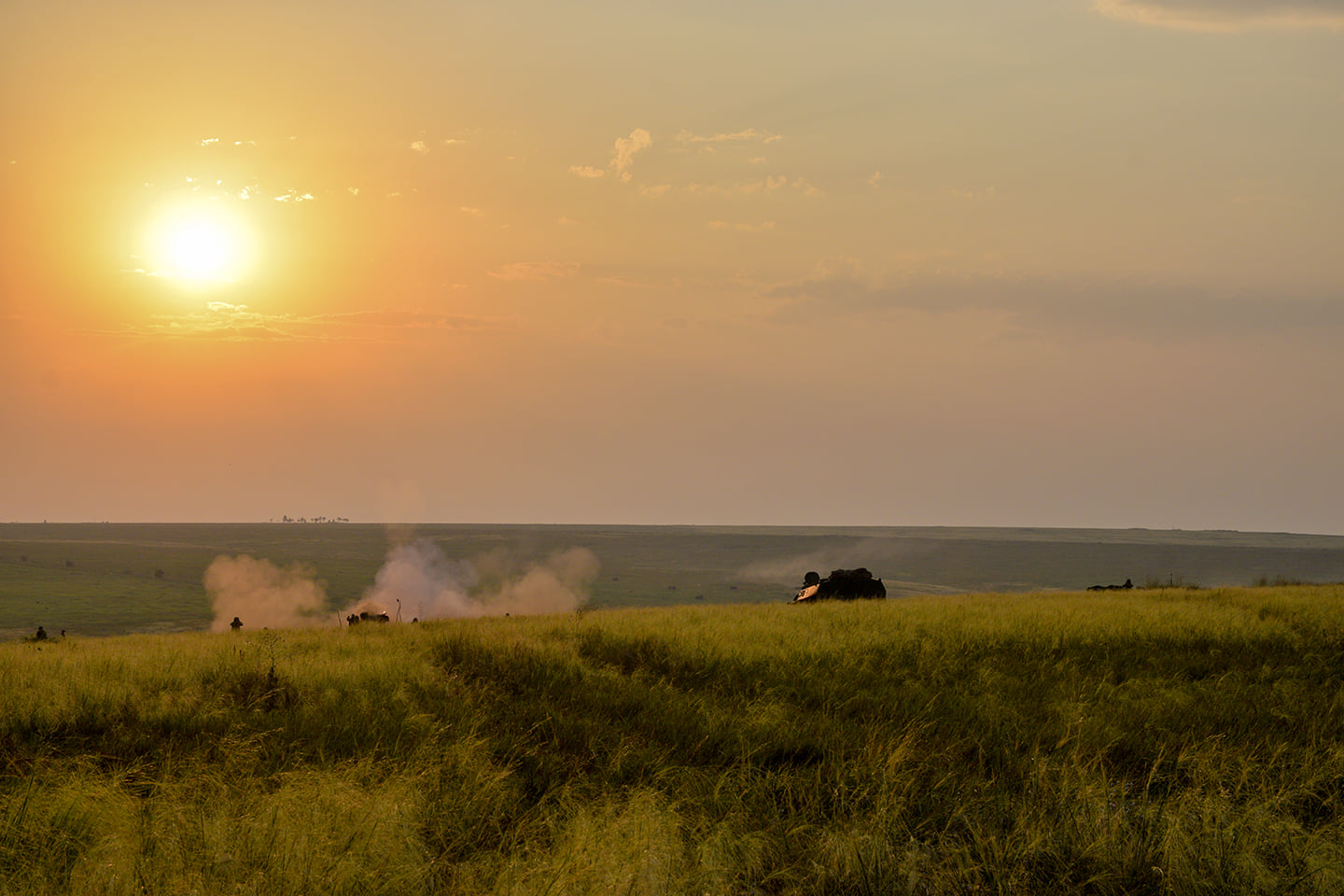 Sunday, September 26, in the Donbass as a result of a detonation on an unknown enemy device the senior soldier, the commander of the combat vehicle was killed Of the 54th separate mechanized brigade of the Armed Forces of Ukraine Molostov Viktor Mikhailovich. About it writes Sakhnovshchinskaya territorial community (Kharkiv region) on Facebook. The deceased […]