only those who have had the anti-Covid vaccine fly. Corriere.it

Passport, visa and certificate attesting to having had the coronavirus vaccine. To go to Australia in the coming months, you may also need a health identity document in addition to the actual one. This was supported by the CEO of Qantas, the country’s main company, and the Minister of Health of the Canberra government. But the idea does not agree with everyone and, indeed, according to some employees of the air transport sector, it could also become counterproductive.

In an interview with local TV Channel Nine Alan Joyce, CEO of Qantas, explained that departing international travelers will have to be vaccinated against Covid-19 to fly with the Australian company: “Once the vaccine is available to the public we will change our general conditions of transport” to ask to those who buy a Qantas flight to show a certificate attesting to having been vaccinated against Covid or to upload the document on the application on the mobile phone. “We will ask foreign passengers to have the vaccine before entering our planes,” Joyce continues. “We think it is a necessary decision and I think it will be a topic of discussion with other colleagues around the world.”

Joyce’s words, however, were just a taste. Australian Health Minister Greg Hunt said on TV that “vaccination will be a necessary condition as an alternative to a two-week quarantine to enter our country.” The minister was not very specific. “We expect people who will arrive in Australia while Covid-19 continues to be a significant disease in the world, be vaccinated or go into isolation,” he stressed. Up to 25 November, the country recorded a total of 27,854 coronavirus cases and 907 deaths. The worst area so far is the State of Victoria with 20,345 positives and 819 deaths.

But Alan Joyce’s idea does not agree with everyone. Ryanair and Lufthansa – the two main groups of airlines in Europe – have made it clear that they do not expect mandatory vaccination as a necessary condition for taking a flight. Ryanair CEO Michael O’Leary also recalled that this would have an impact on the freedom of movement provided for by EU rules within the European Union. According to Iata, the main international association of carriers, it would be better to focus on the screening system. “The Australian one may not work in other areas,” said Alexandre de Juniac, head of IATA. “Not only because it would prohibit many people from traveling, but also because the availability of the vaccine will not be homogeneous around the world.”

This is why de Juniac invites us to focus on rapid tests at the airport – at departure and arrival – “which would immediately reopen the borders and restart international travel, without waiting for the vaccines to be approved, distributed in countries and then administered to the population “. De Juniac cited some examples of airport tampons – including the one on flights between Rome Fiumicino and Milan Linate – as a decision to be imitated. The screening system will expand in Italy with the introduction of the test also on flights between Fiumicino and the American airports of New York and Atlanta.

Naval spokesman admits two Chakri crews are attached to COVID and screened more than 200 of them.

“Captain Tom” ennobled by Elizabeth II after his record fundraiser 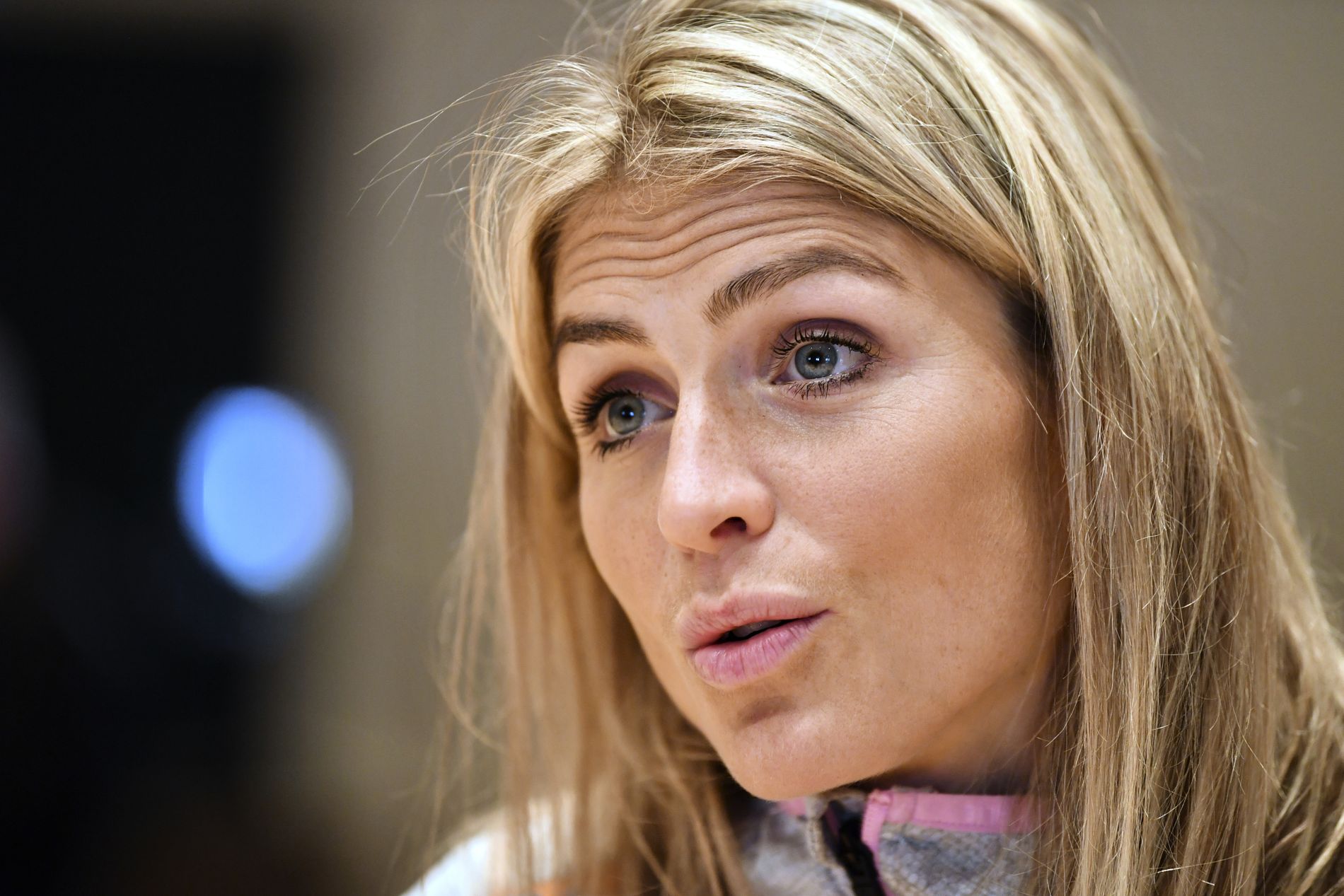 – Afraid that everyone around me would pass away – VG

Please Rate, Clearly We Have The Color Green 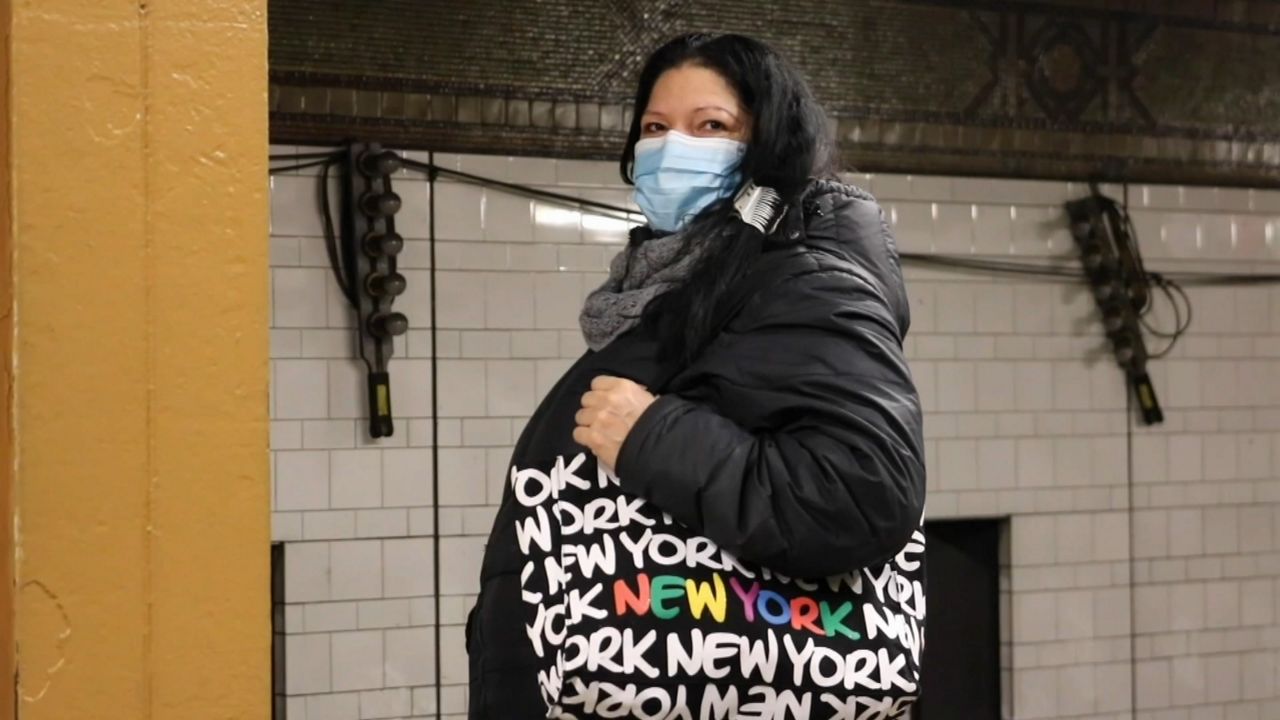 Fujimorista Gilbert Alonzo apologizes for saying “I’m a congressman, but I don’t even know what I’m voting for”

Argentina is in default, but negotiations are continuing