Said Done suspended? After the sexy shopping, Bianca Guaccero’s program does not air. “An investigation opened”

No sooner said than done suspended? After the “sexy shopping” Bianca Guaccero’s program does not go on air. “An investigation opened». Today the episode of Detto Fatto, scheduled for 15.50 after Question Time, did not go on air. In its place, the film “Coroner”.

Read also> Said Done in the storm: the tutorial on how to shop in a sexy way (with heels) indignant. “Shabby”

The episode of the factual show hosted by Bianca Guaccero jumped immediately after the case that broke out in the morning for the tutorial broadcast yesterday afternoon on “sexy shopping”. An avalanche of controversy overwhelmed the Rai2 broadcast, on the day dedicated to the battle against violence against women.

At the moment the presenter would not have released statements on his social networks. As reported by Adnkronos, Rai2 would have opened an investigation: “The Rai Parliamentary Supervisory Commission has written a letter to the President and CEO of the Public Service Company to stigmatize what happened during the ‘Detto Fatto’ broadcast broadcast yesterday on Rai2, when the new tutor presented by Bianca Guaccero, Emily Angelillo, sinuously strolling, carried the shopping trolley to show women how it is possible to do it casually with the heel 12, then pushing herself to take the products on the highest shelves by raising the knee in an “intriguing” way. Just yesterday, on the eve of the International Day for the Elimination of Violence against Women. In particular, today the Presidency Office of the Bicameral, which met at Palazzo San Macuto, accepting a proposal from President Alberto Barachini, unanimously decided to send the letter to the RAI top management recalling the words of the President of the Republic Sergio Mattarella on women, highlighting the provisions of the Rai-Mise Service Agreement, rejecting and clearly condemning the stereotypes used in the Rai2 broadcast on women. On this occasion the hypothesis was also put forward to call the director of the network Ludovico Di Meo to hear».

Death toll is on the rise in New York state

A great loss for the CABB

Regé-Jean Page: The Duke of Hastings at Bridgerton, films and biography 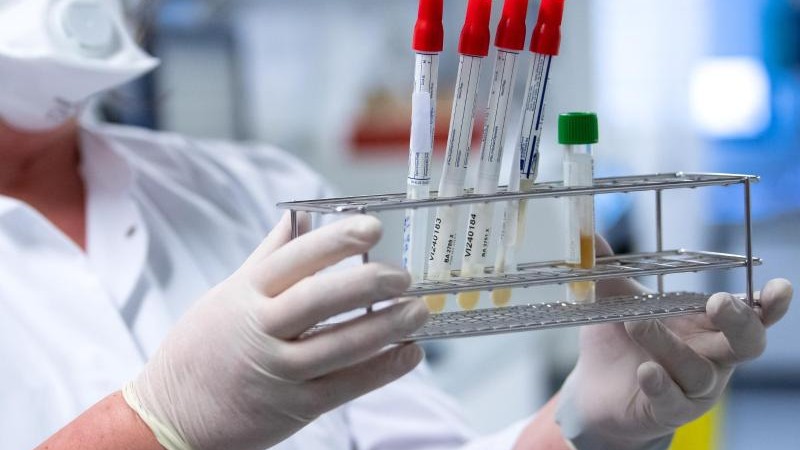 Science – survey: correlation between corona and loss of smell – knowledge

Imprisoned vegans complain to the federal court about food

Carla Moreau mom of Ruby Guedj, she reveals a photo of her little one and the resemblance is disturbing

Elly Schlein comes out: «I loved many men and many women. Now I’m with a girl and I’m happy »