The French authorities have drafted a bill that is designed to protect the country’s status as a secular society and to oppose radical Islamism.

After in France, Abdullah Anzorov, an 18-year-old native of Moscow of Chechen origin, beheaded a school teacher who showed his pupils caricatures of the Prophet Muhammad in class, and a man with a knife wounded two people at the former editorial office of Charlie Hebdo, Islamism.

French President Emmanuel Macron talks about the creation of “enlightened Islam.” For this, Muslims took up arms against him both in France and around the world.

In total, the bill includes about 50 articles and seriously violates the foundations of Muslims that have developed in France.

By your own rules

France is home to an estimated four to eight million Muslims. Many of them live in isolated communities and do not integrate into French society, preferring to live according to their own customs.

For example, a large-scale poll conducted in 2016 showed that almost 30% of French Muslims consider Sharia law more important than the secular laws of France. Many Muslims choose not to send their children to public schools, teaching them at home or in private religious institutions.

The new bill is intended to deepen the integration of Muslims into French society.

Muslims in France and around the world took up arms against Macron.

What do they offer

Muslims will be deprived of their usual opportunity to transfer children to home schooling – school attendance will be compulsory for all children from the age of three. The home schooling option will remain, but only in certain cases, for example, if the child needs it for health reasons.

In France, Muslims sometimes unexpectedly find that education in a regular school is contrary to their religious and cultural traditions. Then they transfer the children to home schooling. This is often justified by the wishes of the parents. isolate adolescent girls from the “corrupting influence” of the environment.

According to Macron, the education of children in religious communities consists mainly of “prayer.”

Another important innovation is the ban on doctors from issuing so-called virginity certificates, which are sometimes requested by representatives of the Muslim community in order to protect family honor. The notion that the bride should not have sexual intercourse before marriage is firmly entrenched in Muslim society. And if the bride’s chastity is in doubt, relatives, wishing to remove suspicions from the family, ask doctors to issue a certificate.

WHO and the human rights organization Amnesty International consider this practice to be a violation of human rights. However, some doctors remind that the ban on issuing certificates may lead women to resort to more risky methods to restore their reputation in the eyes of the community.

In addition, the bill may affect the so-called “chlorine allergy” certificates, which, according to French officials, are often issued to Muslim girls in order to protect them from using pools with men.

They plan to introduce special rules in the event that there are suspicions that a couple is being forced to marry. When accepting an application for marriage registration, officials will speak separately with the future husband and wife to make sure that both want it.

Religious organizations will have to report on all donations over 10 thousand euros received from foreign organizations. This measure is intended to limit the influence of foreign radical movements.

In order to receive subsidies from the state, public organizations will have to confirm in writing their adherence to the secular values ​​of France. If they are subsequently caught in violation of this agreement, they will be obliged to return all the money received.

The French parliament will consider the document in 2021. In addition to the ruling party, the proposed innovations are supported by the right-wing National Association Marine Le Pen, which traditionally takes anti-Islamic and anti-immigrant positions. Some left-wing politicians, at the same time, express fears that the adoption of the law could contribute to stigmatization of the entire Muslim community in France. In addition, other religious groups, including Protestants and Catholics, are also wary of the document out of fears that it will significantly restrict not only radicals, but also the activities of other denominations.

Observers associate the introduction of the law with the presidential elections in 2022, in which Macron will try to be re-elected for a second term. During his presidency, he has implemented several convincing economic reforms and strengthened France’s image in the international field, but domestic security policy is considered his weak point. The adoption of the anti-Islamist law will boost Macron’s ratings among conservative and nationalist voters – Marine Le Pen’s main electorate, who is expected to be the main rival of the incumbent president.

The potentially dangerous asteroid “2020 WU5” is here! Closest to Earth on the 13th-International-China Times News

“When the bistre catches fire, we must act quickly”

There is a risk of traffic collapse near the Brno dam: use public transport, the police call 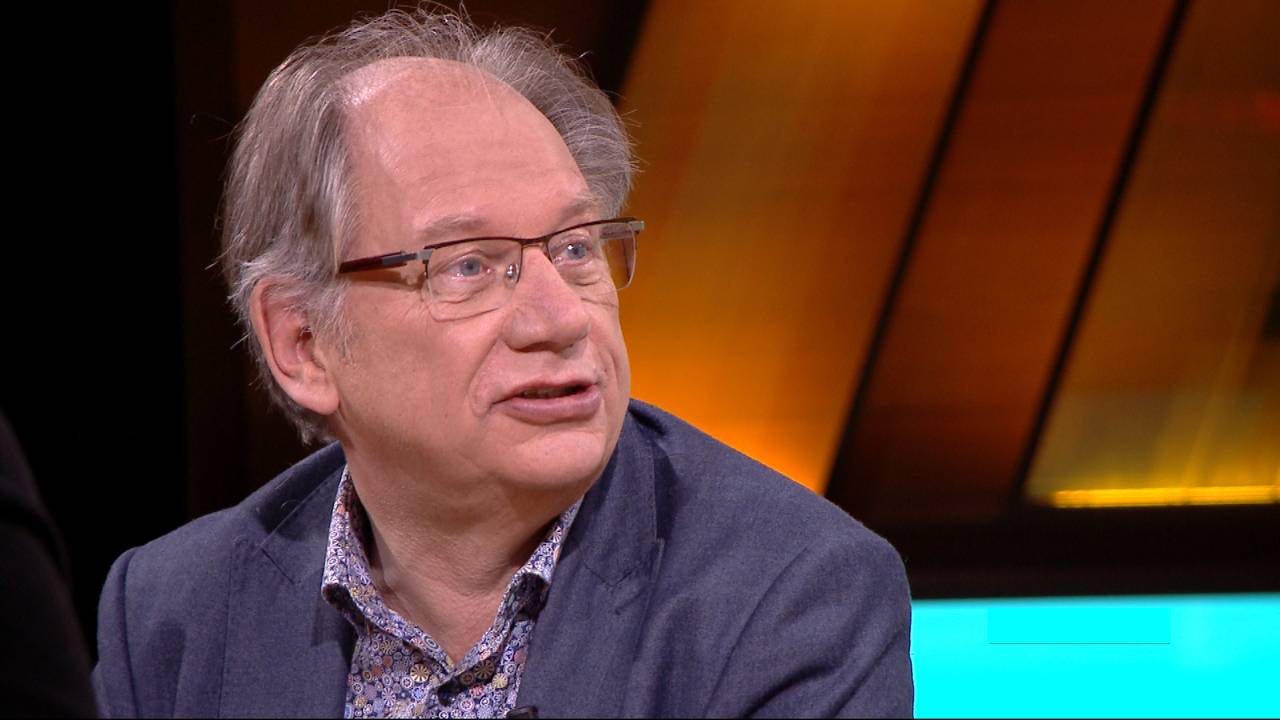