Counselor Mortada Mansour, Chairman of the Zamalek Club Board of Directors, made a phone call to the players of the first football team in Zamalek during their meeting at the residence hotel in Morocco in the presence of Ismail Youssef, a member of the Board, Acting Treasurer and Head of Mission in Morocco, and in the presence of Amir Mortada, the general supervisor of the team, during which he asked them to arm themselves With the fighting spirit during their match against Morocco’s Raja in the first leg of the African Champions League semi-finals.

Mansour spoke through the loudspeaker to the players, stressing his confidence in them to overcome the obstacle of hope in the face of Sunday, stressing that the board of directors stands firmly behind the players and the technical staff to achieve the dream of millions of Zamalek fans, and Mansour stressed that he prepares a pleasant surprise for the players in the event of victory.

On the other hand, it was confirmed that Mahmoud Alaa, the team’s defender, was absent from the Raja match in the first-leg matches of the African Champions League due to the injury he suffered in the border guards match in the league.

For years he has been bothering students with strange requests, now … (Ghent) 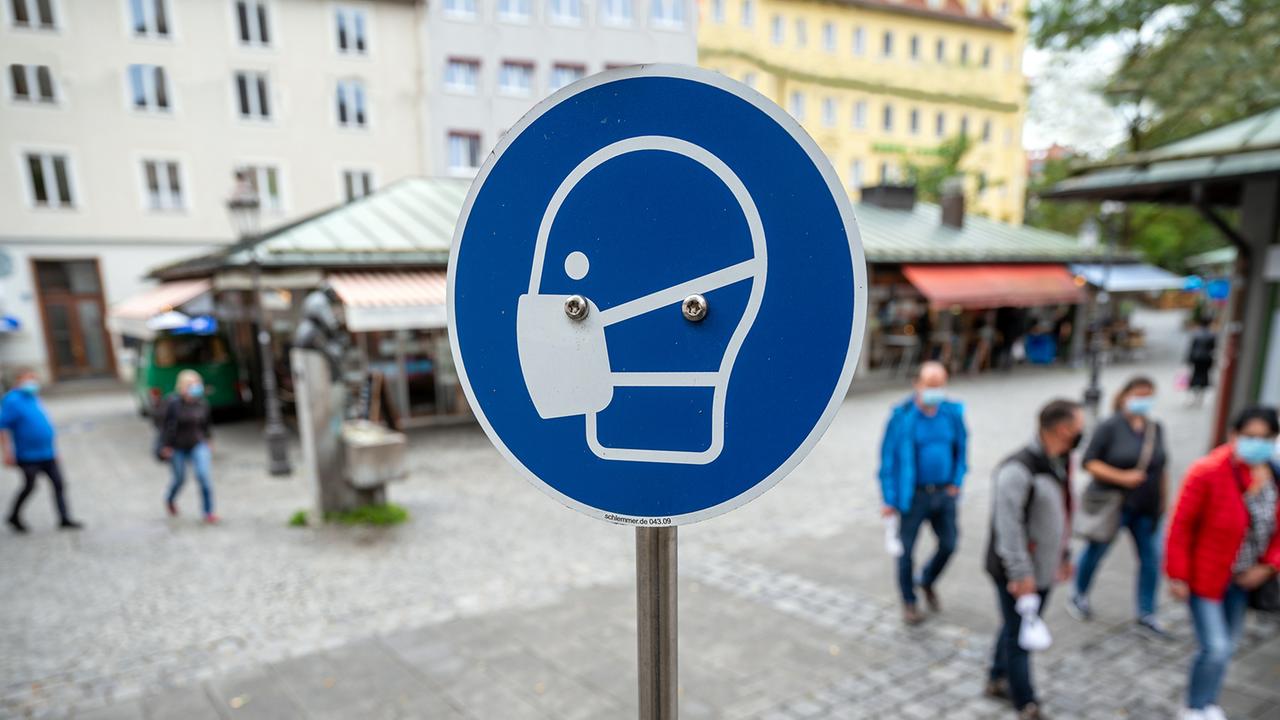 Changing concepts of community care and its regulation?